10 million barrels of crude oil are sailing to Los Angeles

Four supertankers from Iraq and one from Angola are currently bound for the refineries of Long Beach carrying hydrocarbon cargoes. 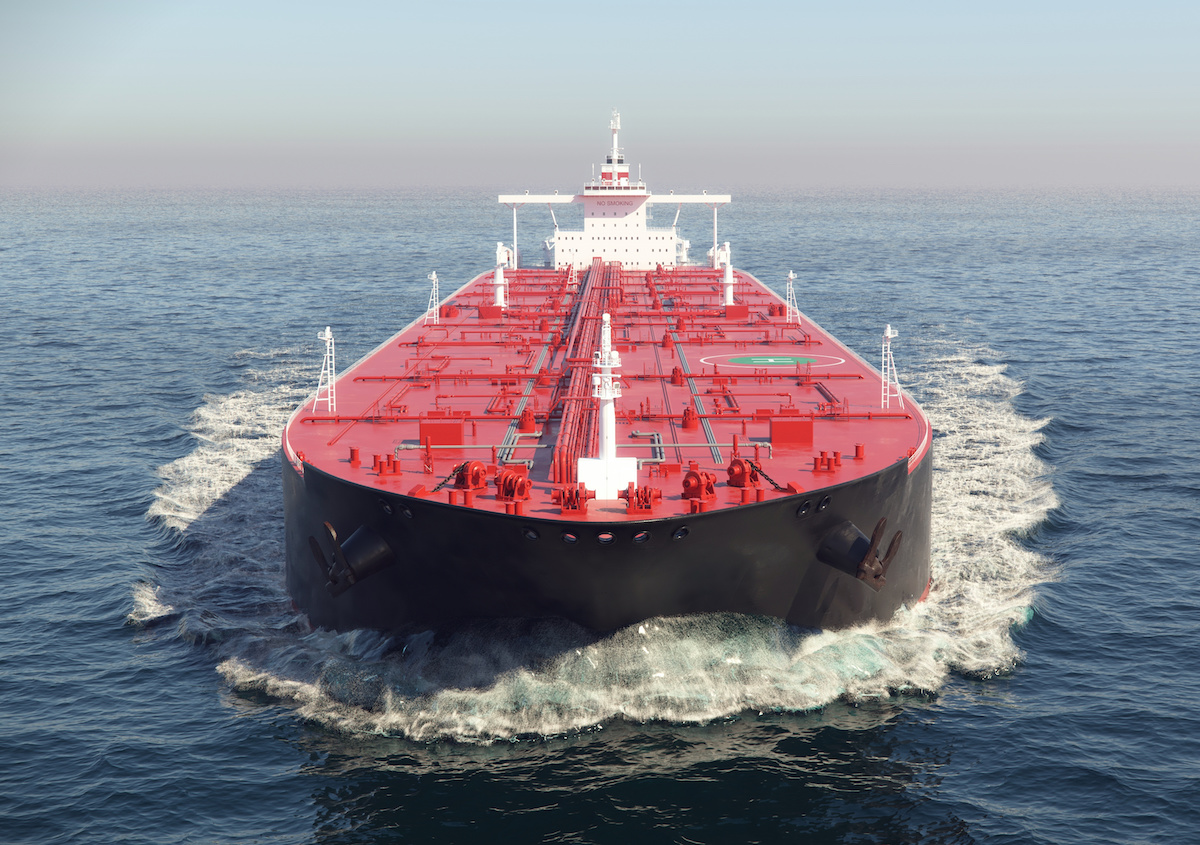 The cargoes they contain are equal to 10 per cent of the world's entire daily consumption, or more than double the volume of Canada's entire daily production of 4.2 million barrels. Here are the supertankers in question, and their estimated arrival times at the port of Long Beach:

At this writing, a number of other tankers are also headed for the Southern California port with the same kind of oil, but they're not in the same league as these behemoths, the longest of which is 333 metres (that's 3.3 Canadian football fields).

As they approach Los Angeles, such tanker ships routinely cross the migration corridors of grey, humpback blue and mink whales.

This might come as a surprise when you consider what a fuss California-based environmental groups have been causing for much smaller amounts of Canadian oil originating in British Columbia.

In terms of spill risk, there is no difference between oil from Iraq and that originating Alberta. In fact, as more testing is conducted of how diluted bitumen ("dilbit") from Canada performs in spill situations, it turns out that dilbit is actually easier to clean up than lighter oils such as those California is sourcing from Iraq.

As more information emerges about the realities of global oil tanker safety and the various risks involved, one thing is becoming clear. Those who chose fear of oil spills as their weapon to prevent the development of responsible Canadian energy, to the benefit of some of the world's most repressive regimes, have run through all of their stocks of credibility. The arguments used in recent years against Canadian oil tankers are rife with double standards and inaccurate statements about risk.

It has never been more important than now for Canadians to speak out about this by letting their elected representatives know the facts.