10 truths about the future of energy in BC

Here are 10 reasons why the emerging Liquefied Natural Gas (LNG) industry in British Columbia provides the best and only realistic opportunity for Canada to contribute to a world-wide transition away from a high dependency on dirtier fuels toward a new global energy paradigm. 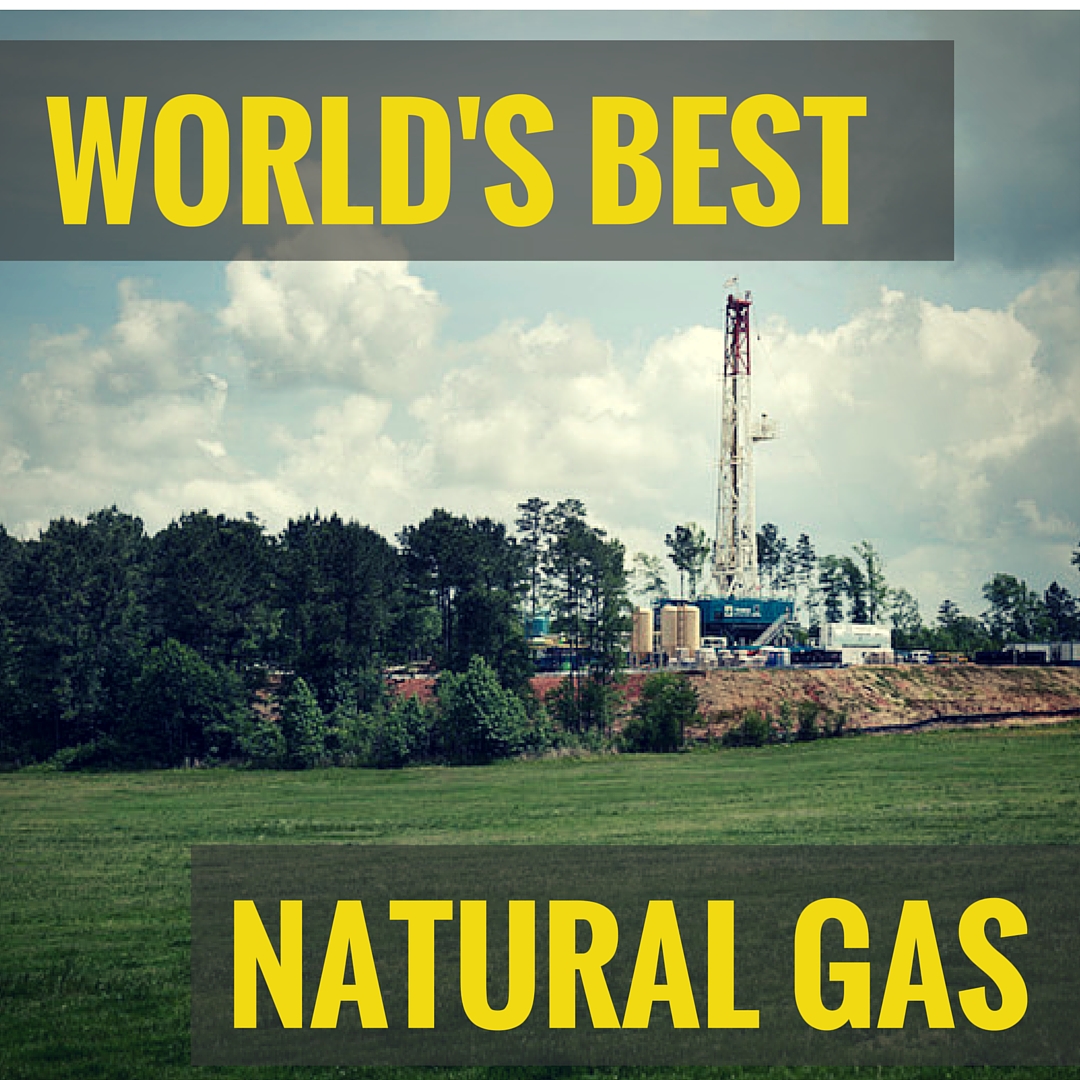 British Columbia has vast reserves of “sweet” gas in the Montney Basin in the Northeastern portion of the province near Fort St John and Dawson Creek. CO2 content within the Montney Basin methane reserves is amongst the lowest of any proven reserves anywhere in the world and the provincial Greenhouse Gas Industrial Reporting and Control Act (GGIRCA) which came into force on January 1st ensures that LNG facilities in British Columbia will have an emissions cap making them the cleanest in the world. 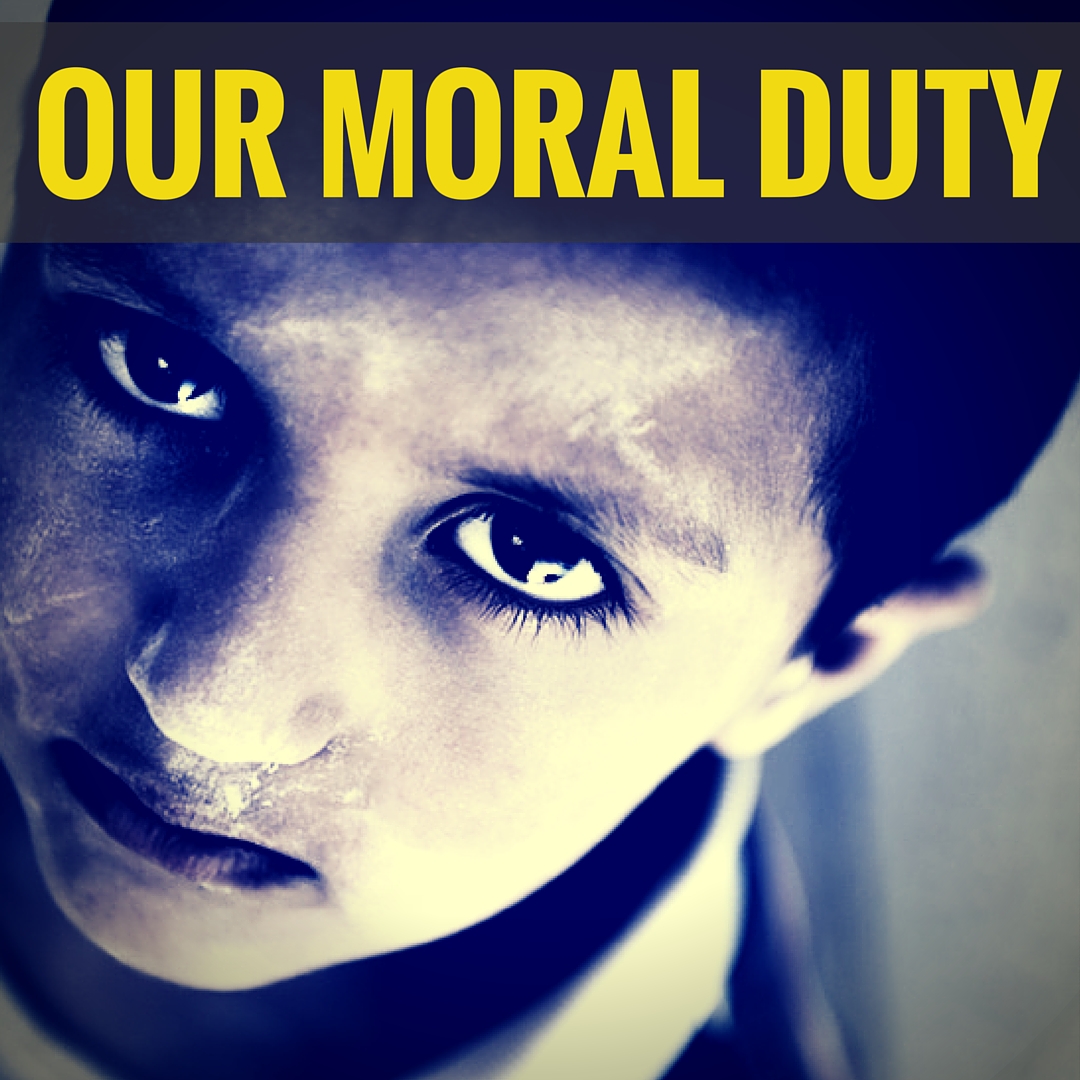 Canadians have a moral obligation to do our part to help the global energy shift while facing up to the reality of exponential global population growth and the enormous challenge presented by a growing global population that demand a lifestyle dependent upon commercially viable lubricants and fuels. 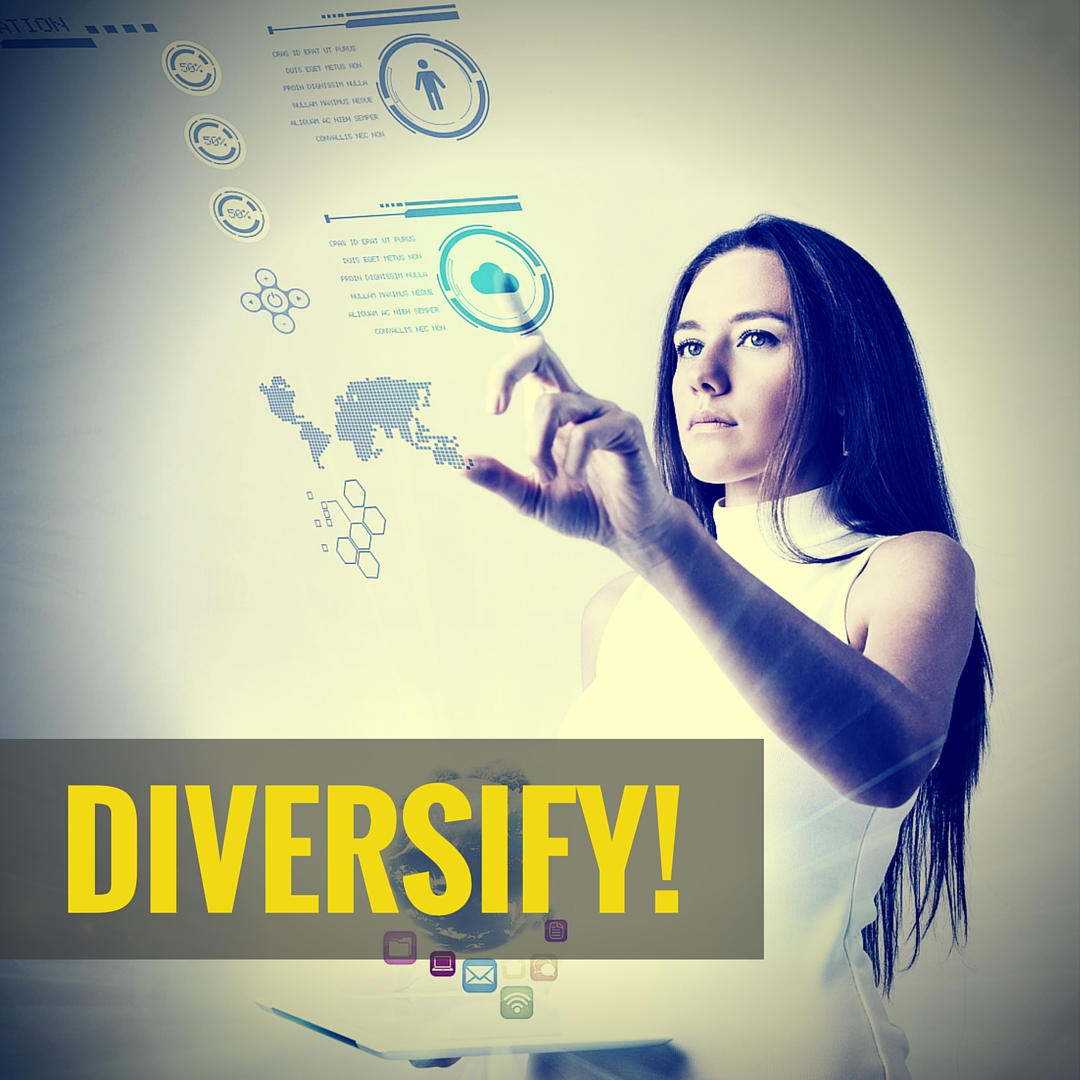 Development of the LNG sector in British Columbia will diversify the provincial economy by creating revenue streams that complement traditional sources from forestry and mining, and will generate a wealth of opportunities in fields of endeavour across the economic spectrum from agriculture to high tech. 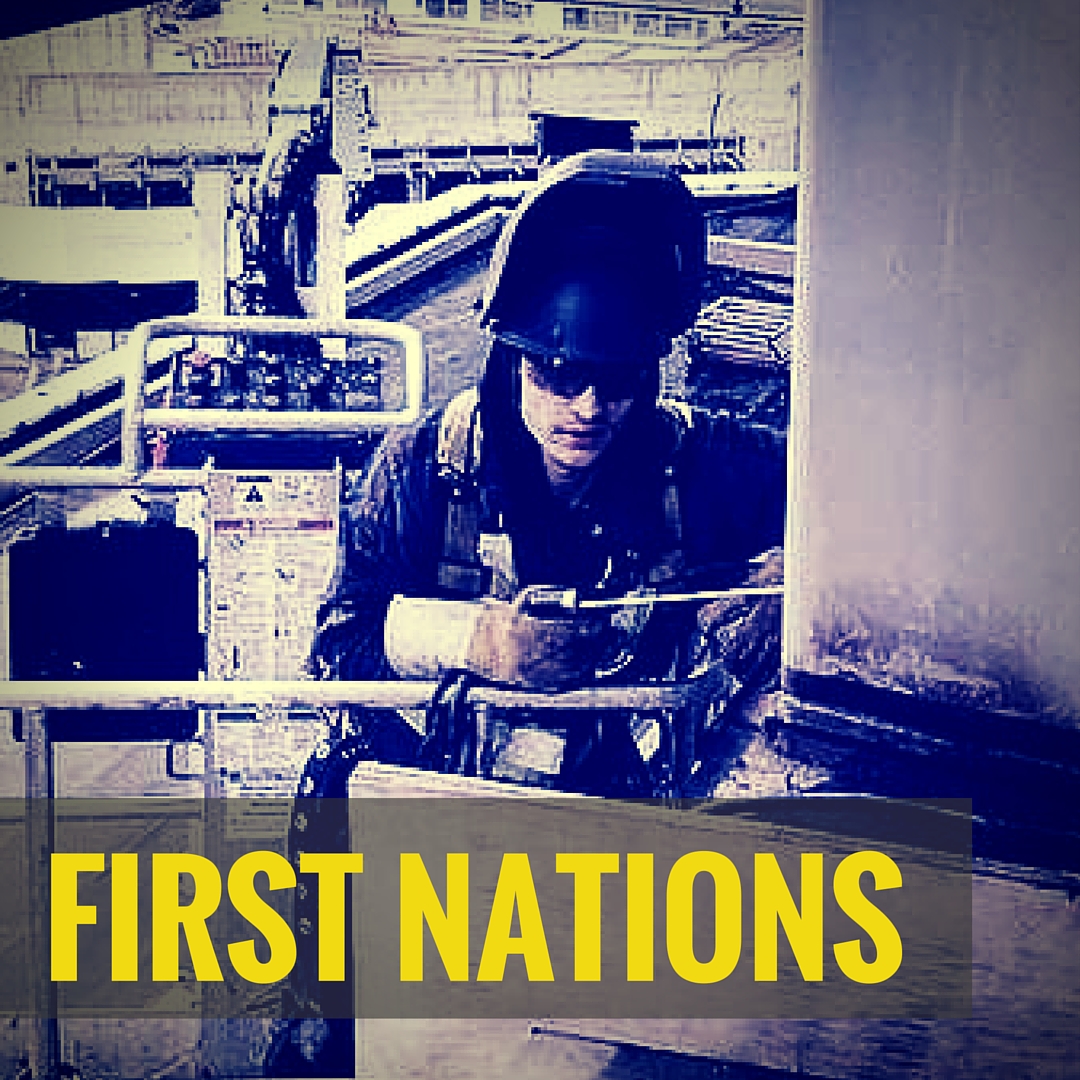 First Nations especially stand to gain through this industry by way of benefit agreements that will see not only training and job opportunities but an equally important regular stream of income to the communities to assist in funding critically needed education, health and social services, along with youth development initiatives and elder care. In addition revenue from the development of this resource will provide for infrastructure projects to modernize water and sewage systems as well as upgrading roads and improving wireless connection. 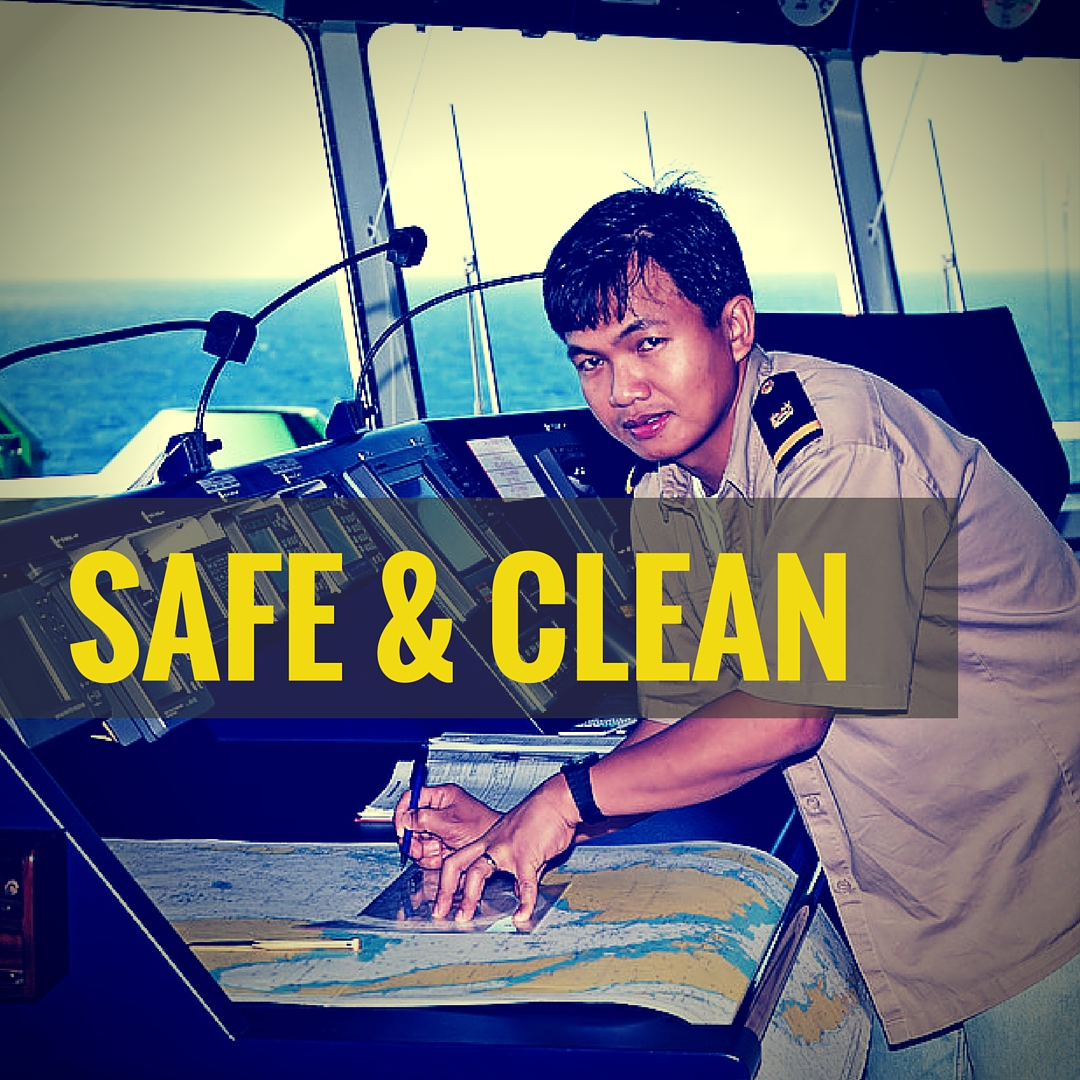 Some lobby groups are saying that LNG tankers are floating bombs. This statement is not even good science fiction.  Natural gas in liquid form as LNG is devoid of oxygen and won’t burn. It has been safely shipped without incident since 1959. It is not carried in a pressurized state and in the unlikely event it should leak will turn back into a gas and dissipate. If it does ignite it will only burn within a 5% to 15% mix with oxygen causing a localized fire. 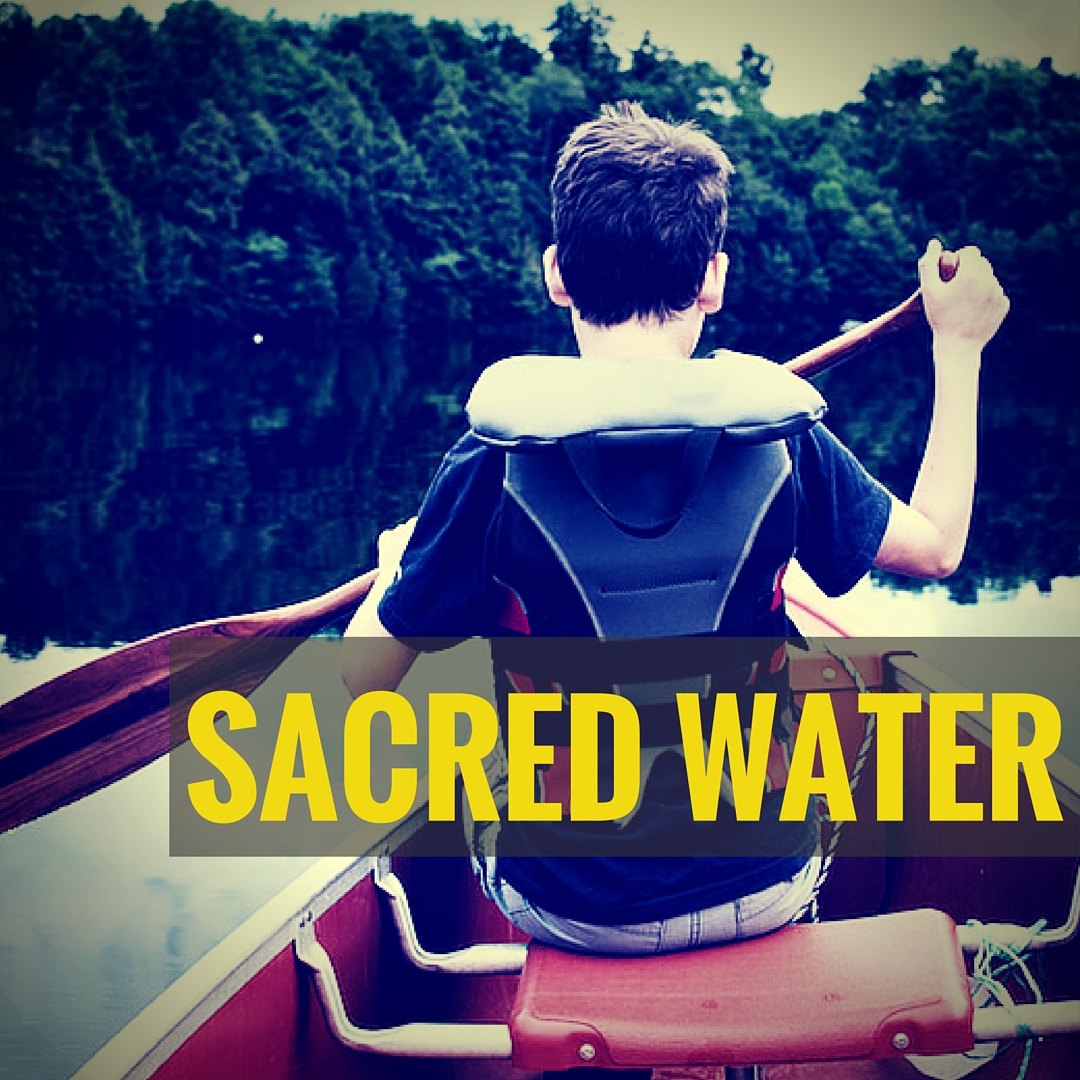 The industry uses 0.5% of annual runoff, and much of the water is recycled waste water. Those who live within the Greater Vancouver Regional District flush more potable water down their toilets in one day than the BC drilling industry uses in one year. The B.C. Supreme Court has ruled that water in BC’s northeast (where the natural gas is) is being used responsibly. 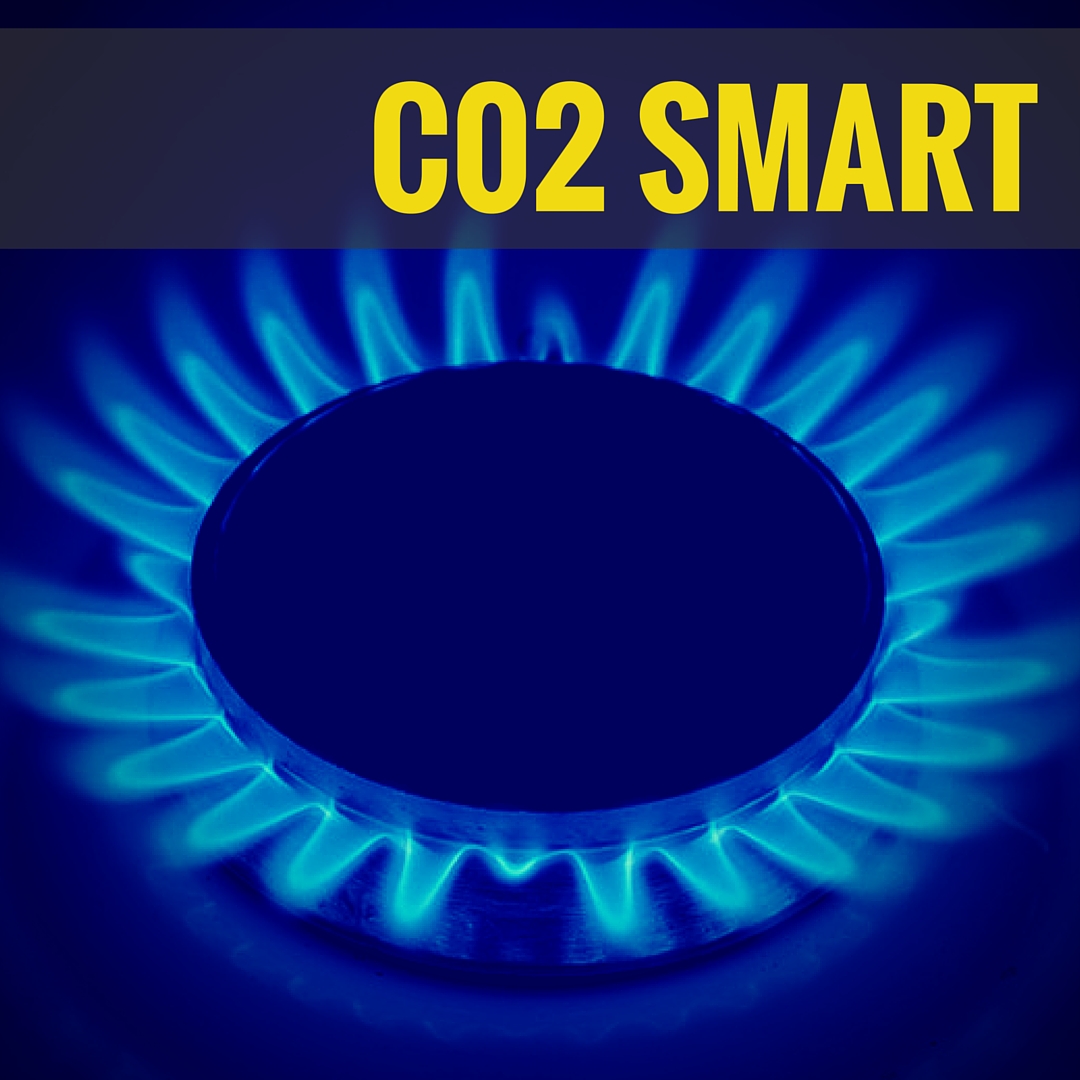 7. No clean-energy transition without oil and gas

Imagine a world where wind farms, banks of solar panels and electricity generated through hydroelectric sources magically provide all of society’s energy needs. That world does not exist. The Trudeau government says that oil production (primarily from Alberta's oil sands) will rise an astounding 56 per cent in coming years while natural gas production will increase 22 per cent, with LNG "an important driver" of that growth.

While solar power, wind, and hydroelectric will have a place in the new energy paradigm, every source of power production comes with an environmental price. Making solar panels comes at an environmental cost, as does wind – and in this way they are no different from other known sources of energy.

Conclusion: low-carbon energy transition means using oil and gas better than we have in the past. That’s something to celebrate. 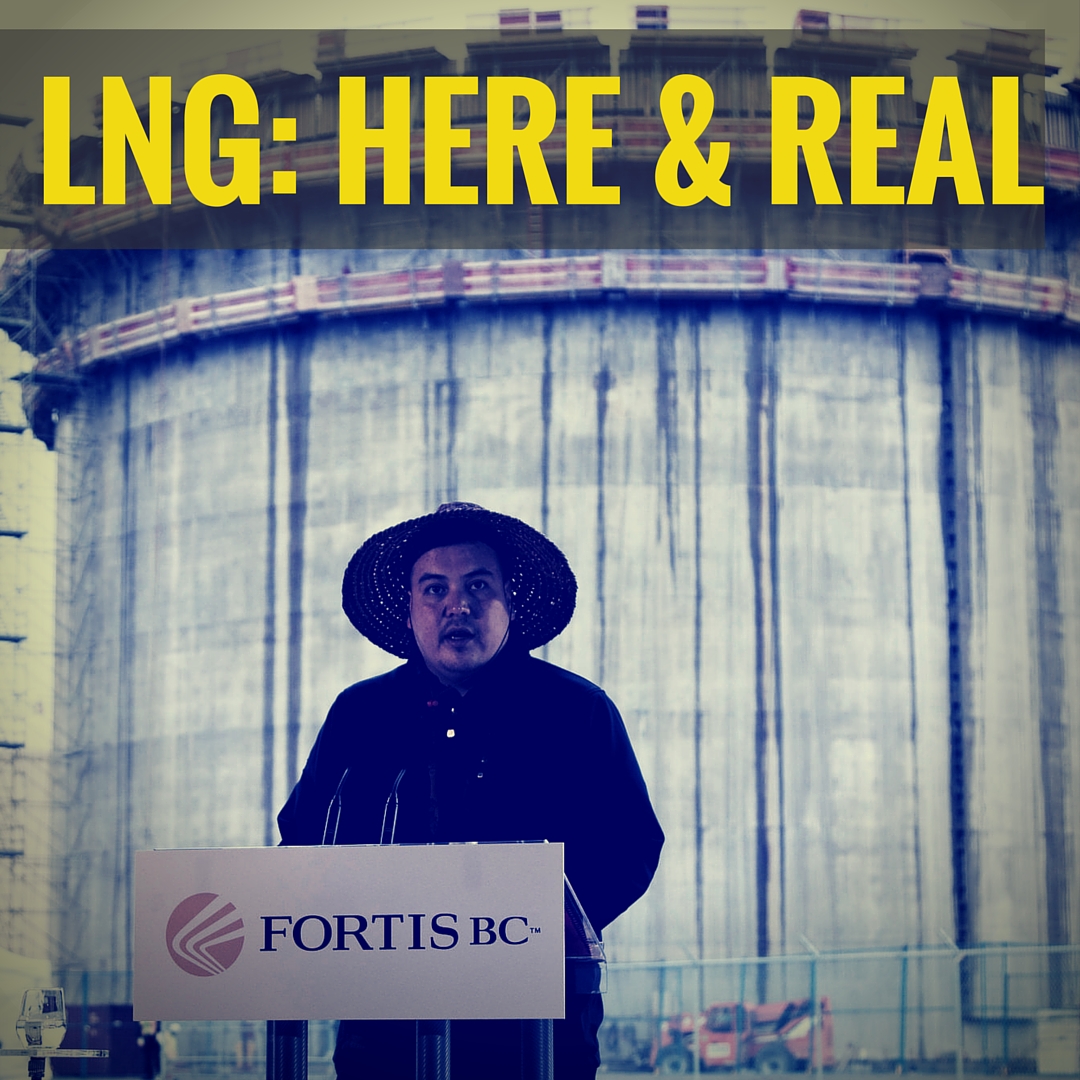 In British Columbia we are already seeing the low-carbon energy transition with the conversion of long haul diesel trucks, a growing industry in the lower mainland. New global marine emission standards require shipping interests to convert away from marine diesel to LNG powered freighters; tankers, cruise ships and ferries, and orders for LNG powered ships are being placed with major shipbuilders worldwide. Since 2012 almost $6 billion has been spent in BC through investments exploring the potential for an industry in this province. When final investment decisions (FID) are made, that number stands to increase by a factor of ten. While it is true that not all of us will work in the industry, all of us will benefit from the opportunity it presents. British Columbia will not only have a more diversified economy and lead the country in economic growth, but Canada will be seizing the best and only realistic opportunity to contribute to a world so desperately in need of global solutions to global climate change. 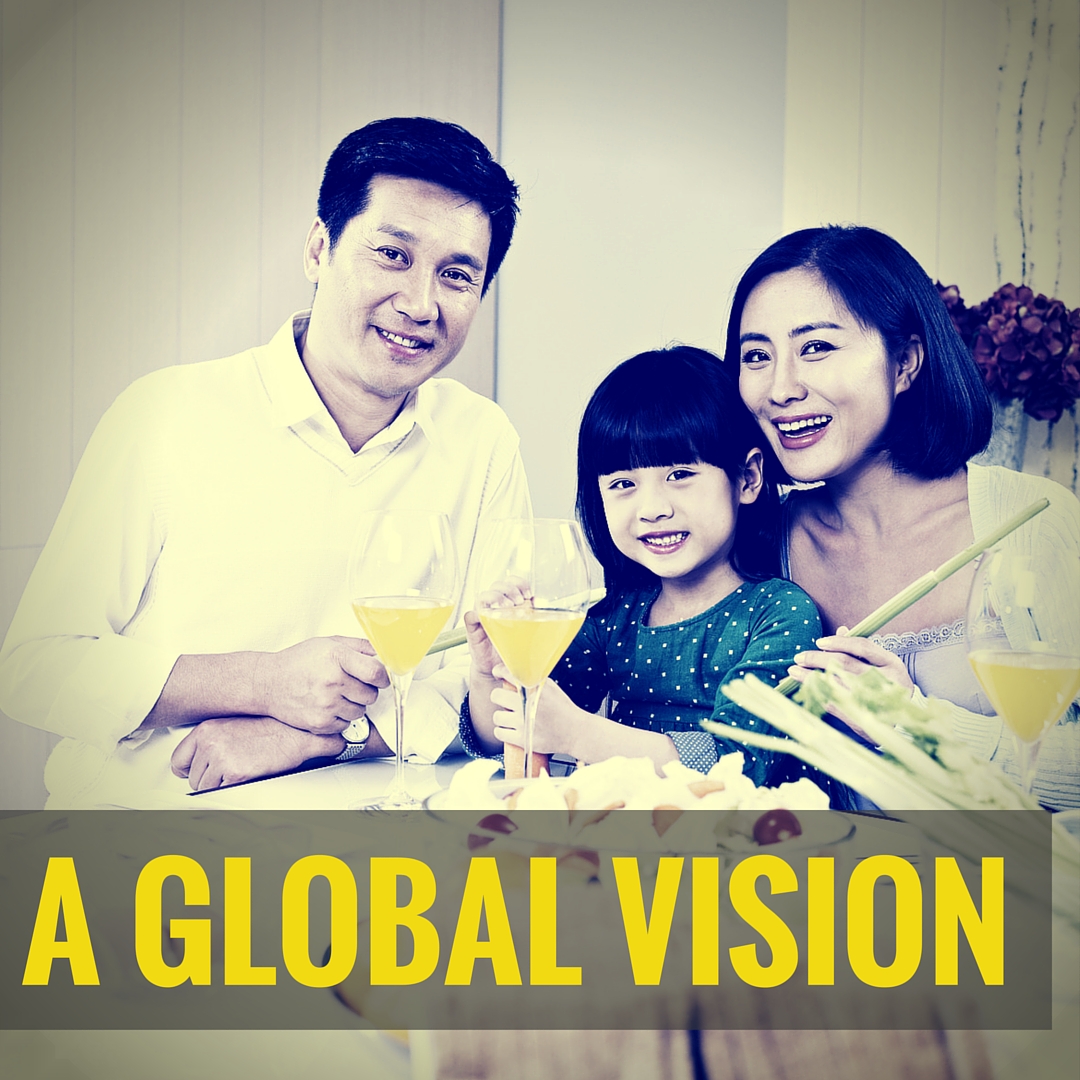 In 1908 when Henry Ford rolled his first Model T off the assembly line there were 1.5 billion people. Today there are 7.3 billion and over half (52%) of the world’s population is under 30. This is Generation “R” which stands for reproduction and despite total fertility rates’ dropping by 50% since 1950 it stands at 2.3 children. Ninety percent of Generation R is concentrated in countries with emerging economies and are seen by more affluent countries as potential markets with heightened aspirations seeking the same wealth as we enjoy. Cleaner fuel is essential if we are to significantly reduce GHG from this critical part of our economy and that can’t be achieved through electricity. Oil and gas are needed. 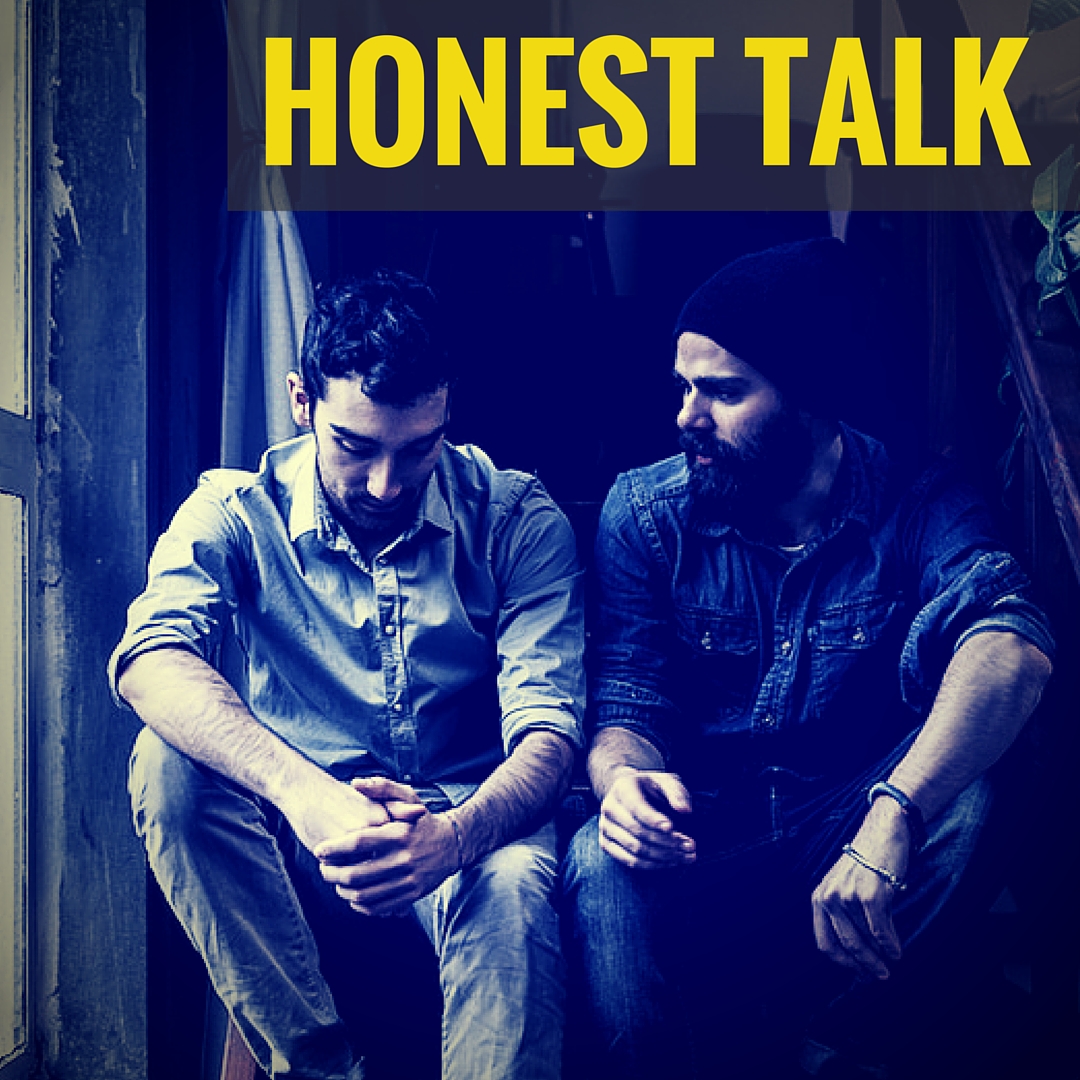 To have an honest discussion about finding our way toward a new global paradigm, it is critical that we acknowledge the reality of global demand.  Consider that Canada contributes 1.7% of the GHG emission and British Columbia even less ranking fifth amongst the provinces behind Alberta, Ontario, Quebec and Saskatchewan. Canada’s 35.5 million people (0.49% of the world population) is 81% urban and the buildings in which we live and work, the electricity that powers us, growing the food that feeds us, the cars, buses and trains that transport us, the industries that employ us and the waste we discard at the end of each day constitutes 75% of Canada’s annual 726 metric tonnes (Mt) of GHG. Critics, however, only seem focussed on the remaining 25% which is attributed to the oil and gas sector. The oil sands and conventional oil production contribute the largest share of GHG emissions within that sector at roughly 142 Mt. Natural gas emits 42 Mt or just under 6% of Canada’s total GHG emission and 0.1% of global GHG.