Jobs are the most direct and significant way that natural resources benefit society. Here are 10 standout facts about this powerful relationship.

Never before have we been more dependent on fibres, minerals and fuels. But can we do it right – right for people and for the environment? That's the question of the moment.

The following 10 slides reveal some of the most powerful facts Resource Works researchers have uncovered in this project over the past several years. Download a pdf version here.

Scroll to the bottom of this post to view supporting data. 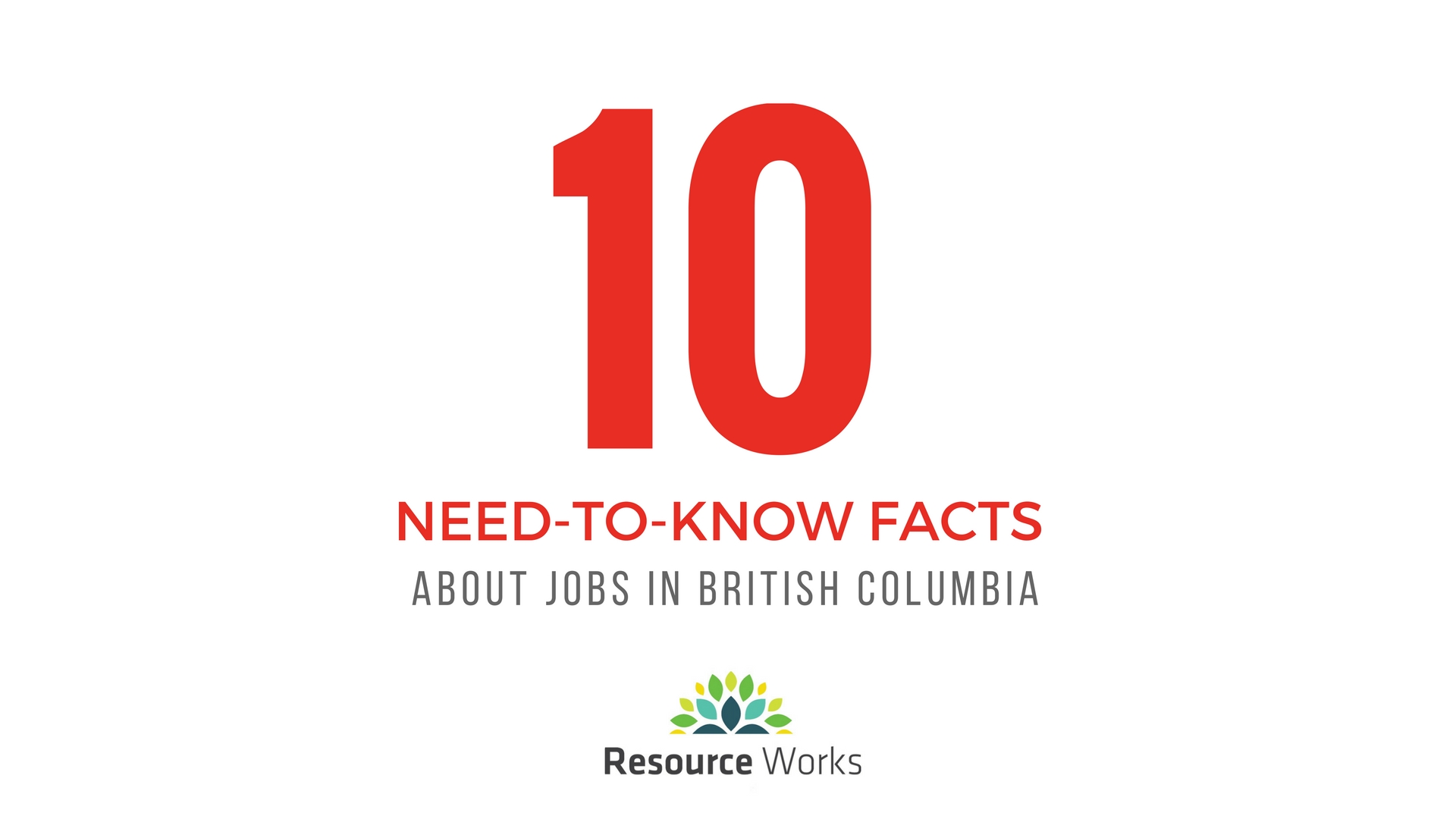 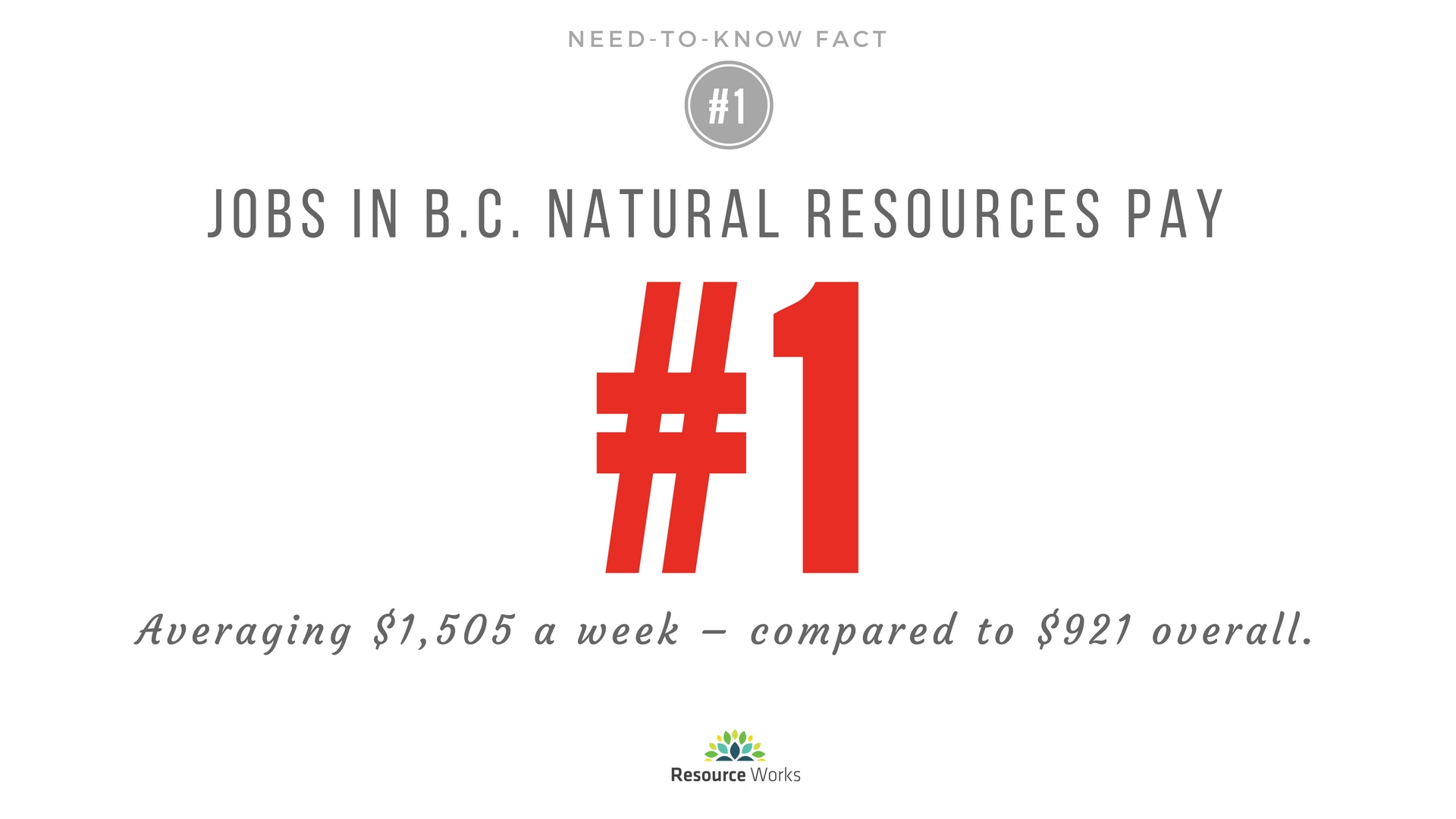 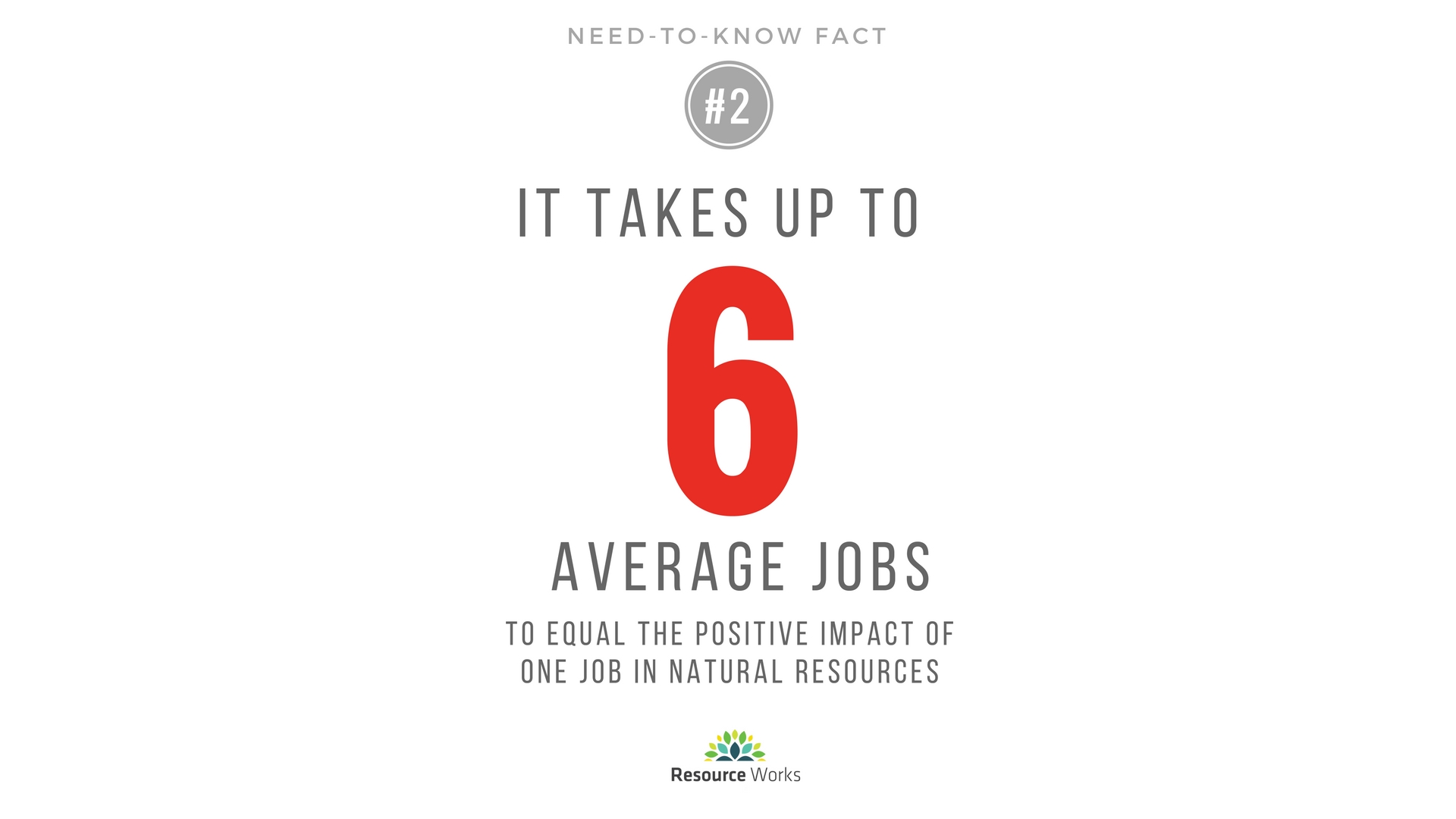 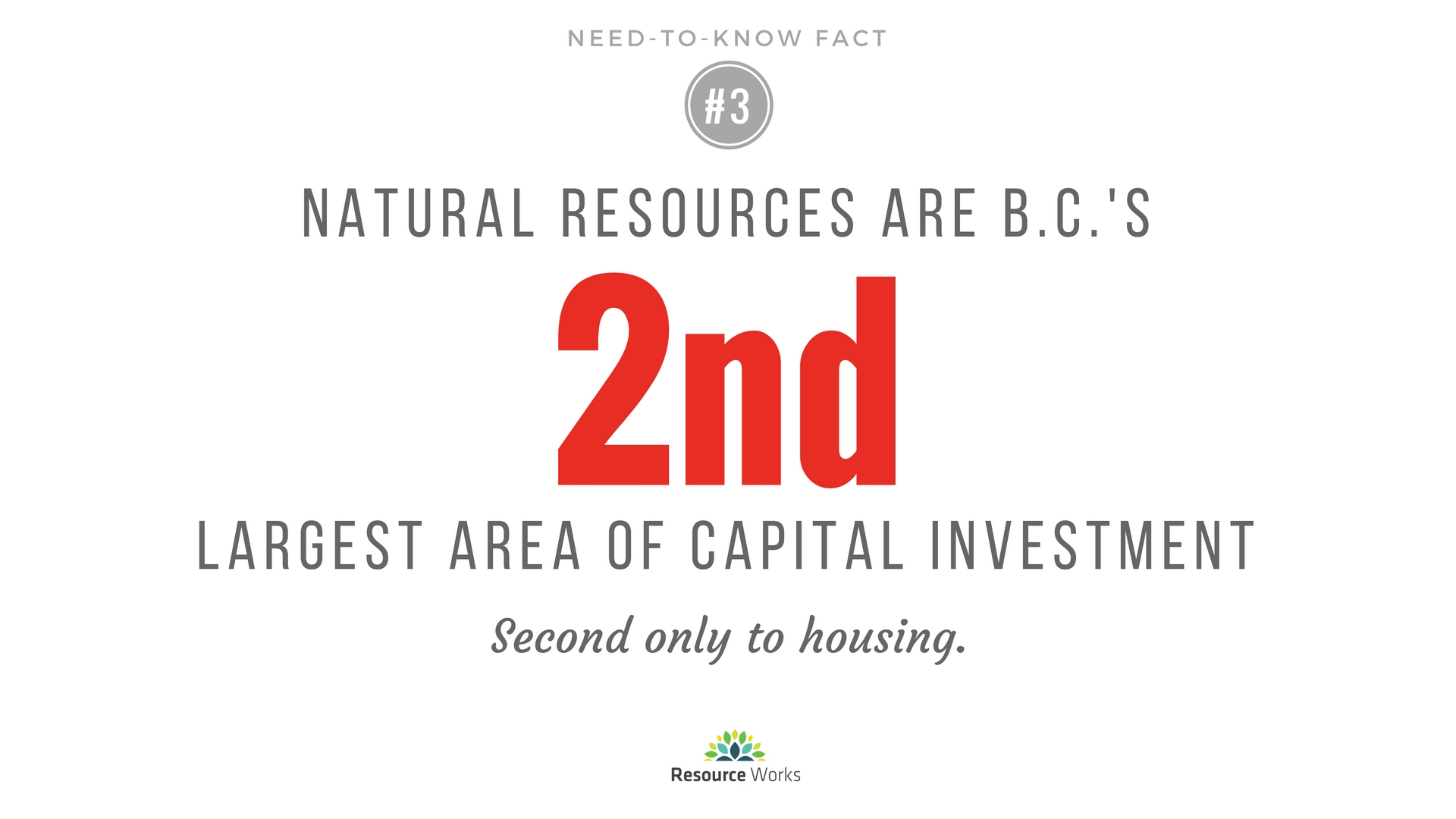 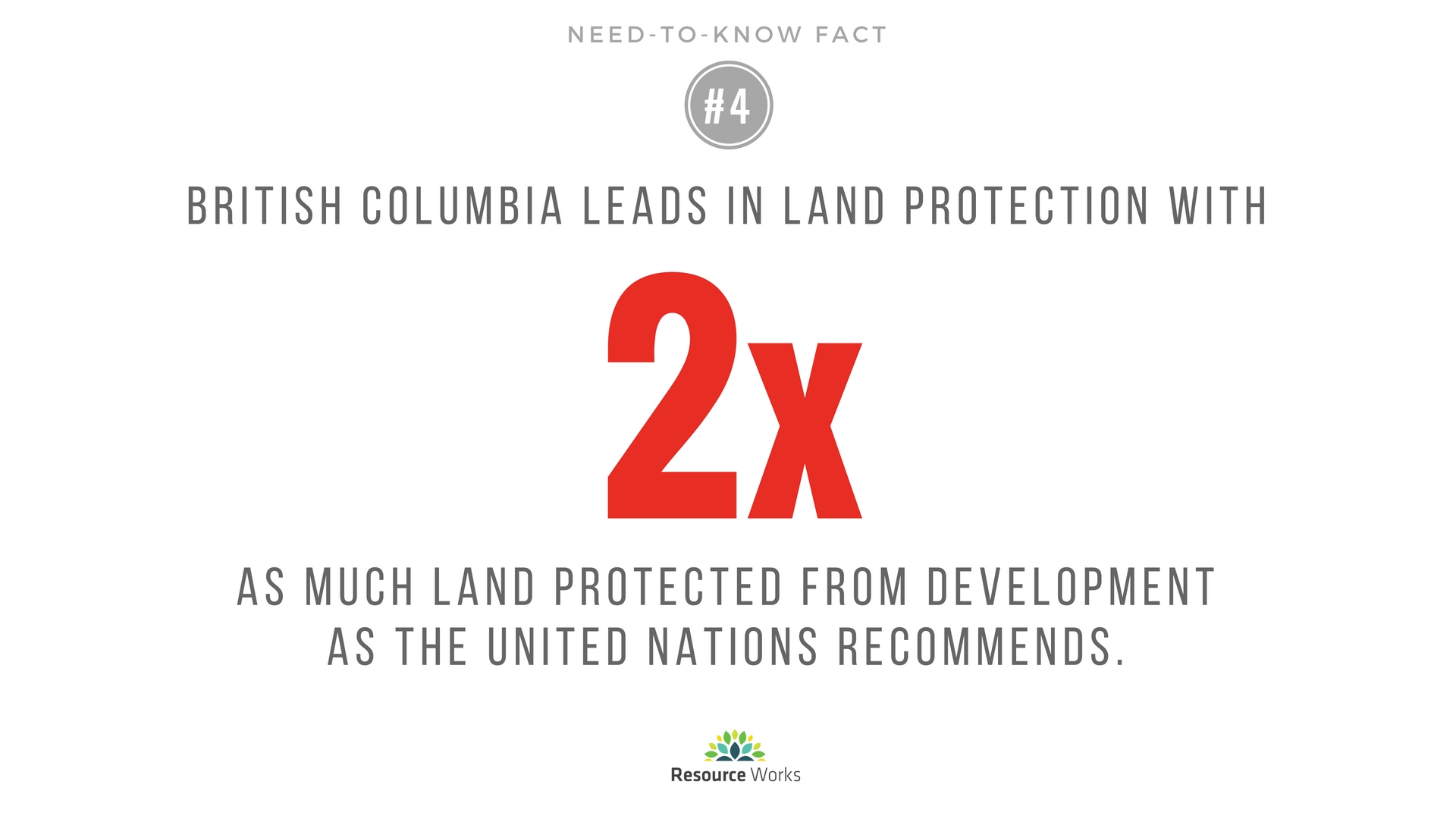 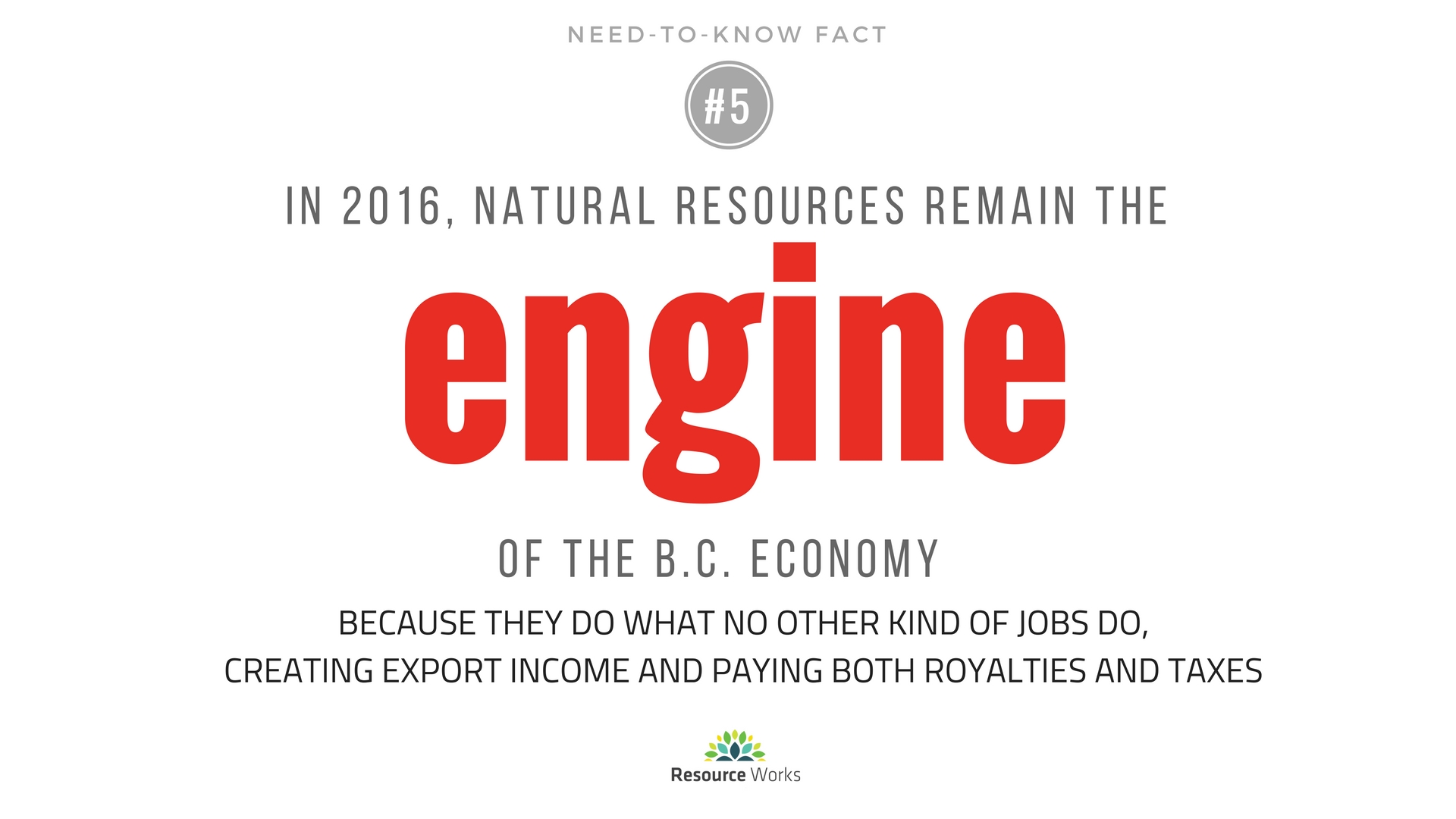 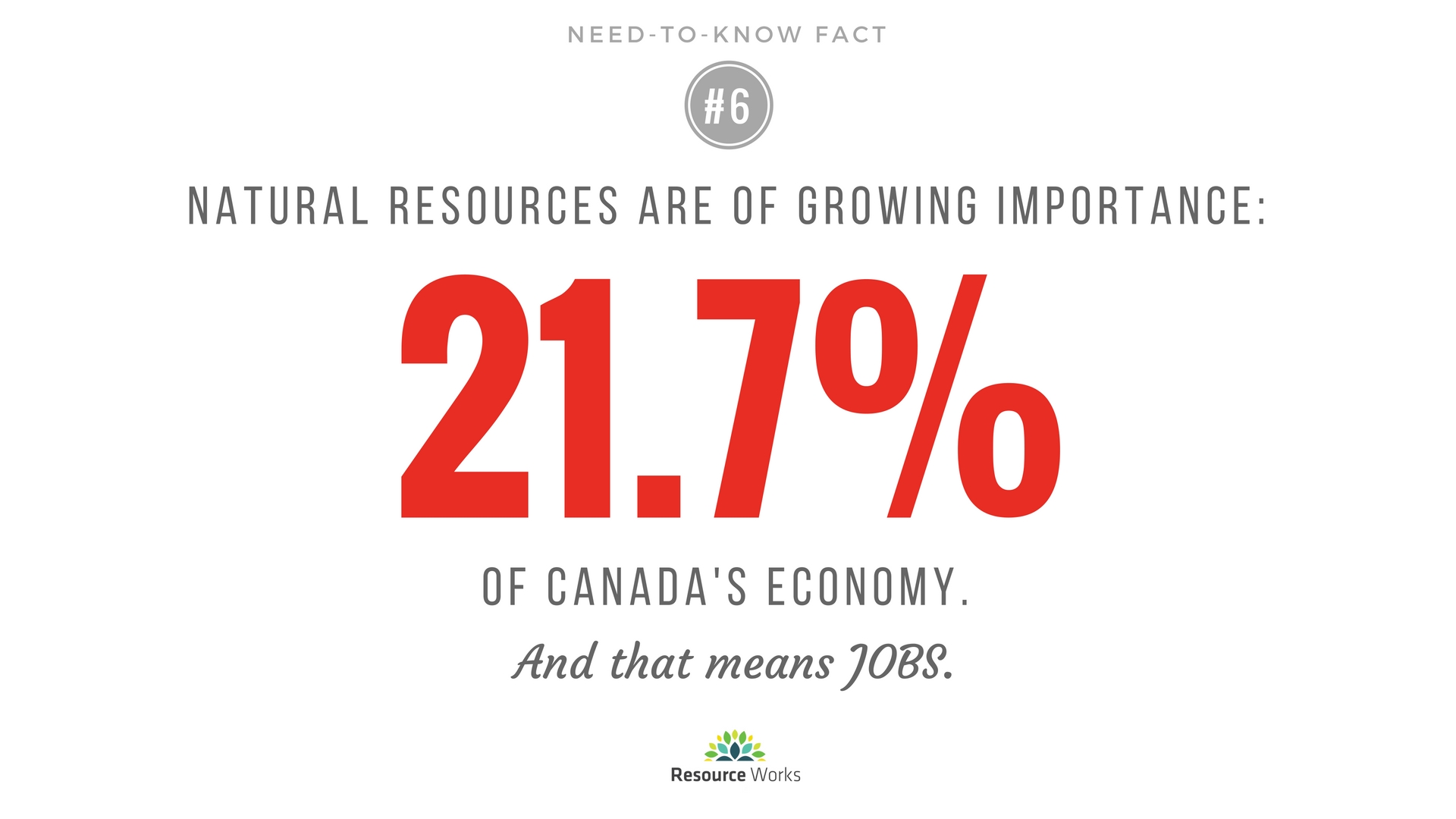 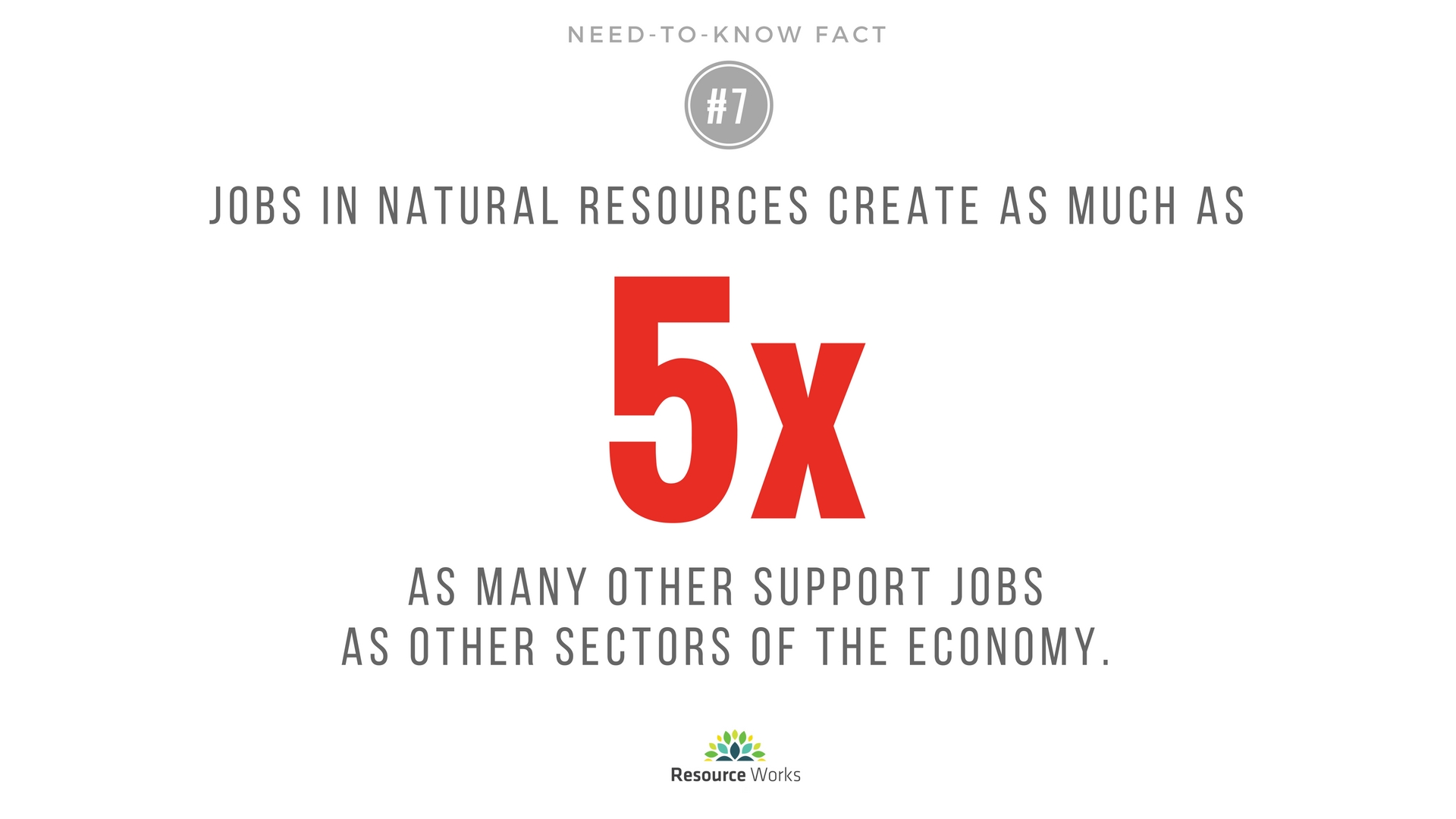 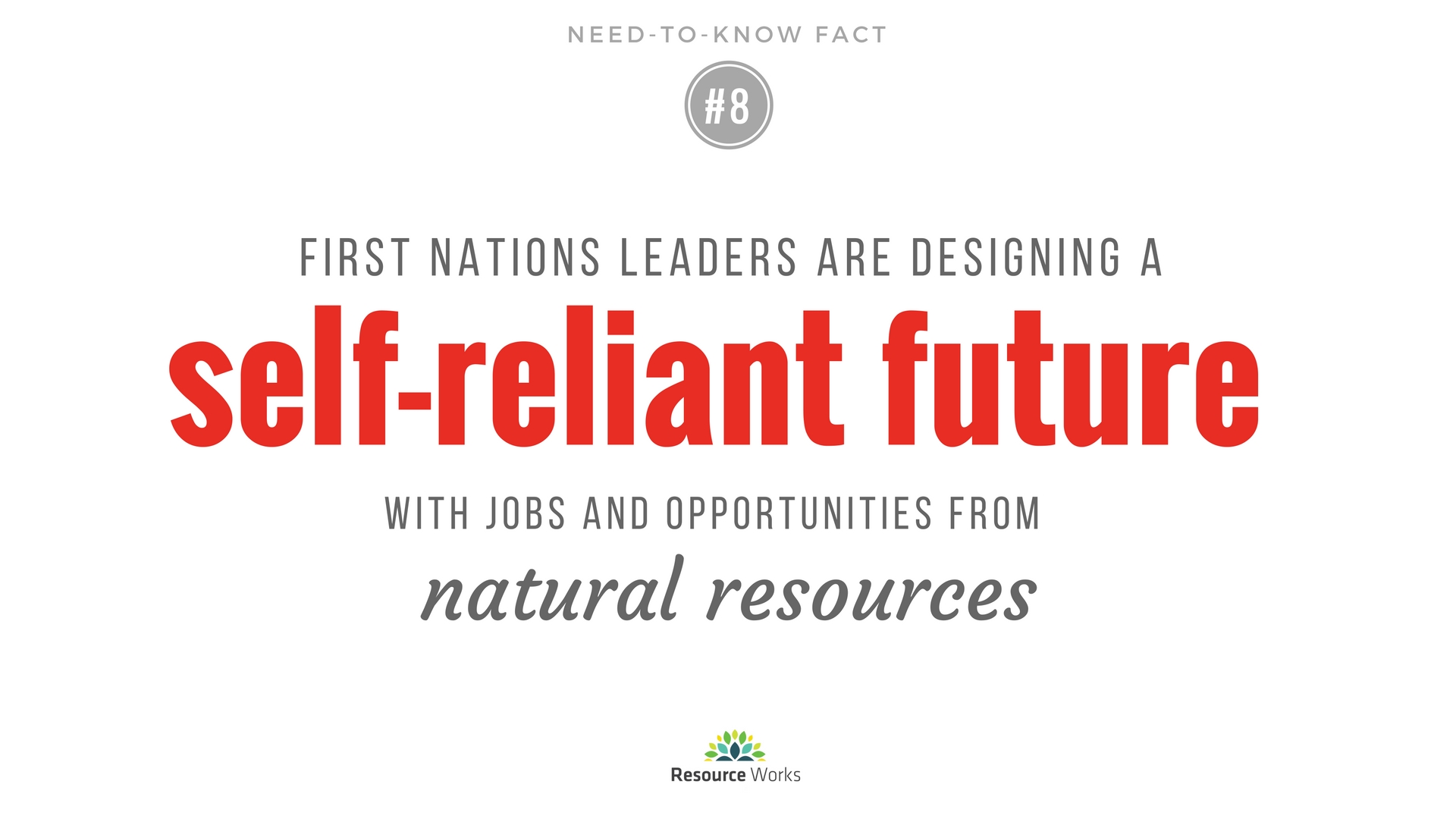 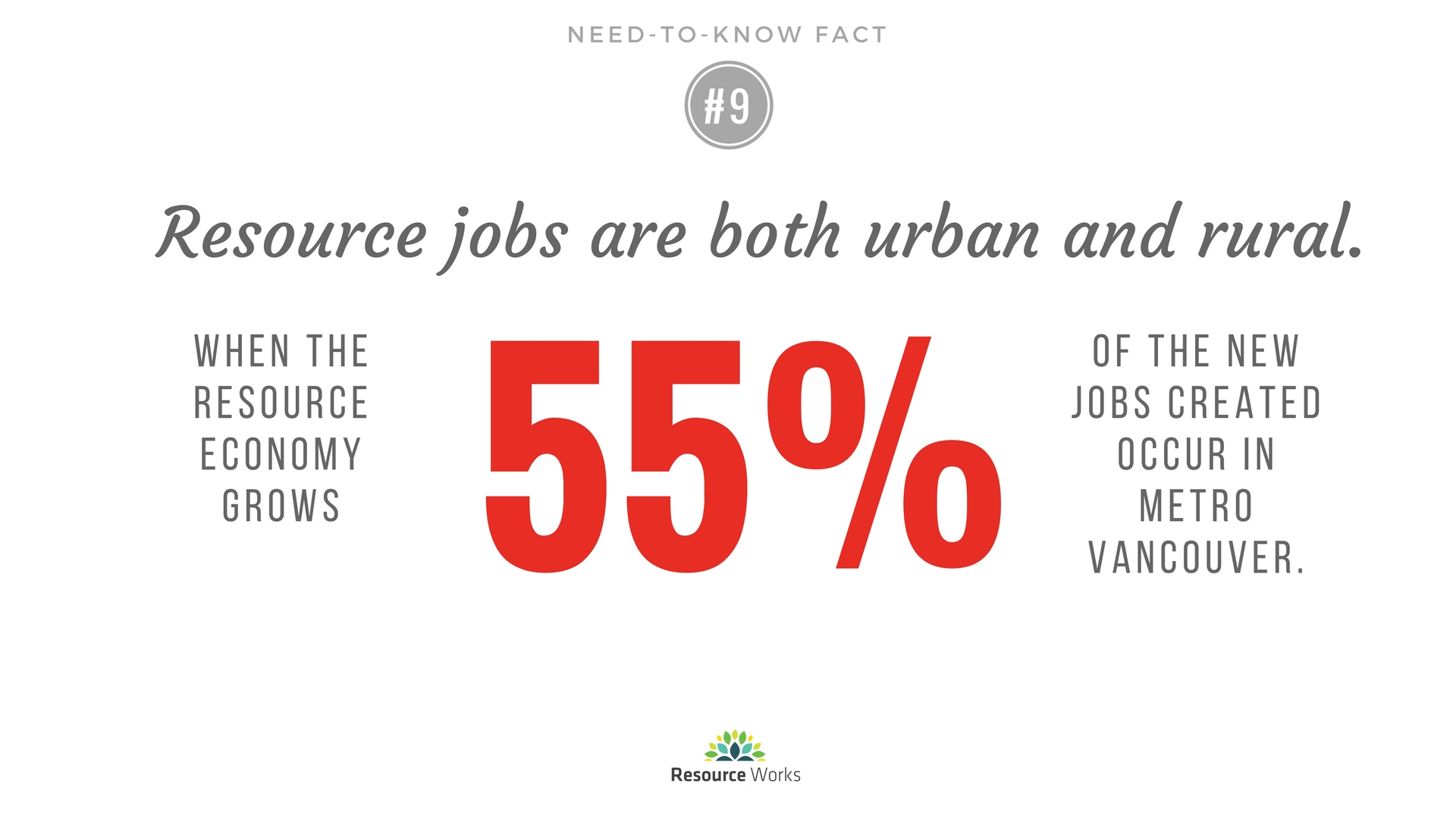 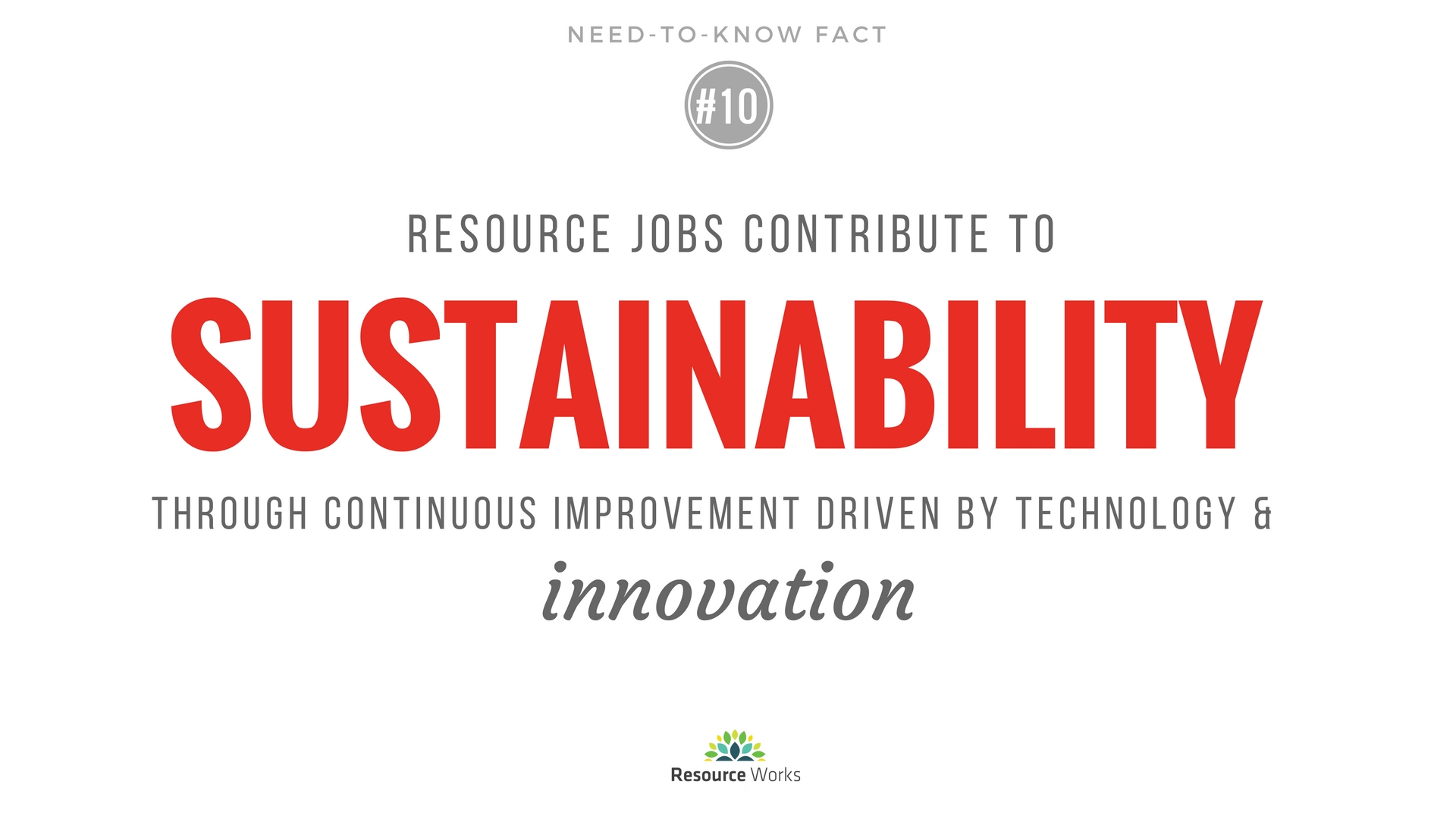 How did we source these amazing facts? Research, and lots of it. Below are our citations in support of the 10 Need-To-Know Facts about natural resources in British Columbia: 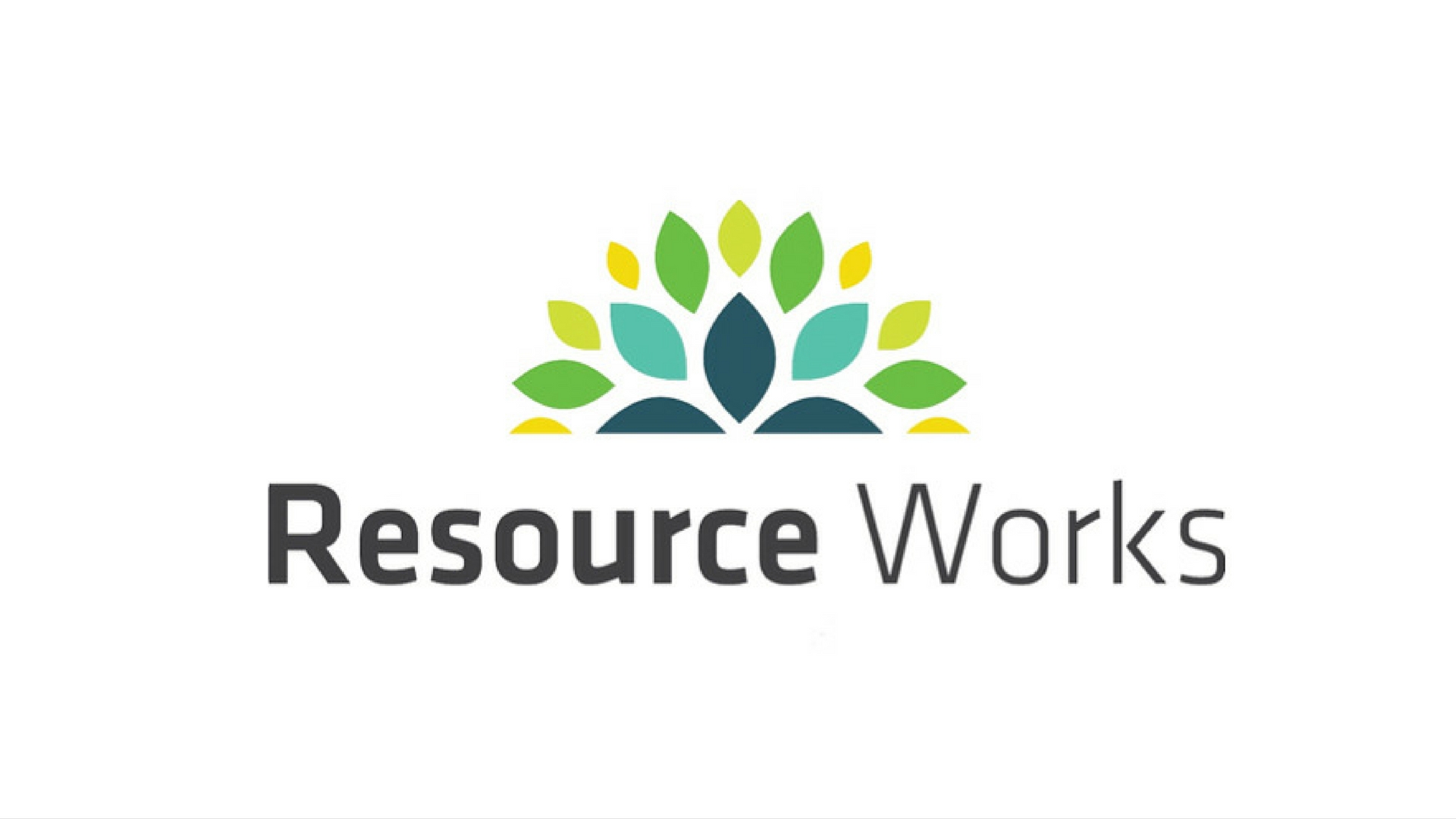