Island communities left behind as 19 fish-farms shut down

"Scientists have spoken but the government prefers to listen to activists and not to the people who live and work here,” says Port Hardy Mayor Dennis Dugas. Phasing out open-net salmon farming would mean more costs on industry, less benefit to communities. 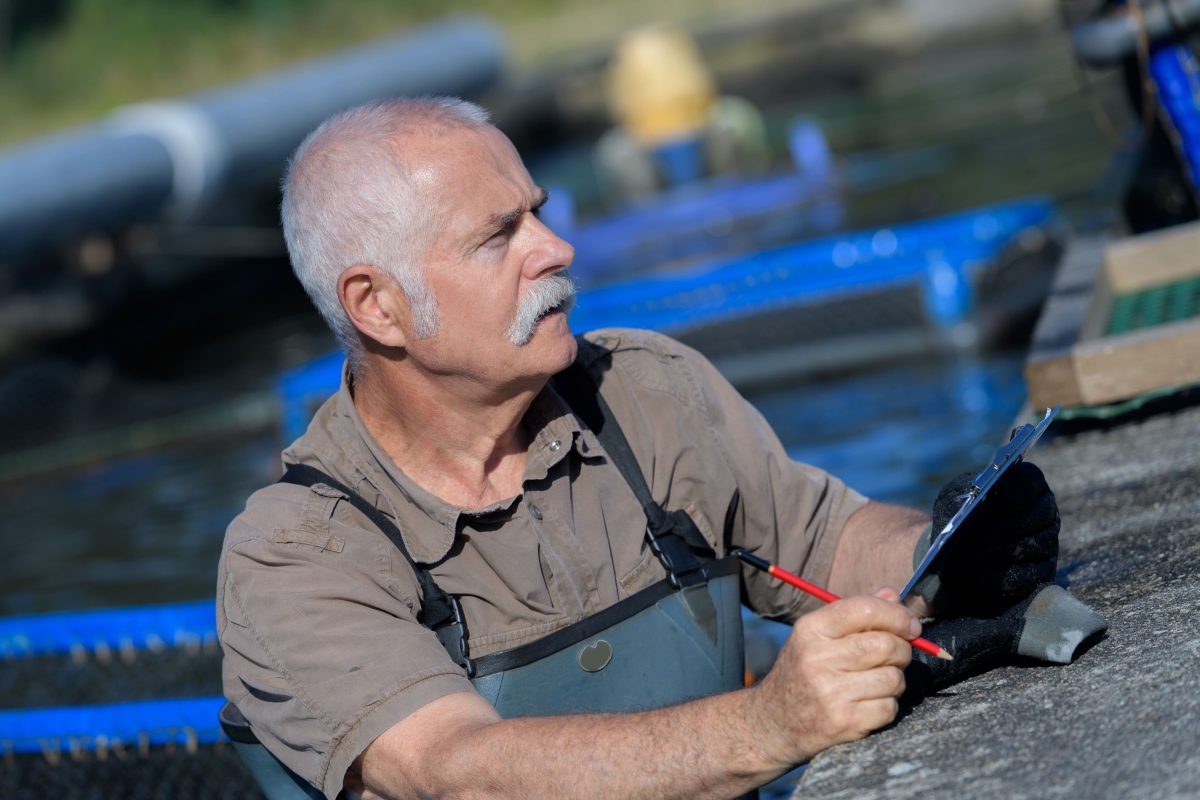 The headline on the federal news release says it all: "Government of Canada moves to phase out salmon farming licences in Discovery Islands following consultations with First Nations."

The Department of Oceans and Fisheries (DOF) and Minister Bernadette Jordan say that consultations with the seven First Nations "heavily informed the decision."

At issue is the potential risk of ocean open-net salmon farming spreading sea lice to wild salmon populations. The recently concluded consultations follow after recommendation number 19 of the Cohen Report to prohibit fish-farming on the Discovery Islands by 2020 unless there's proof of only a "minimum risk of serious harm to the health of migrating Fraser River salmon."

That's why scientists and impacted communities question the government's decision.

Missing from the announcement is any mention of science or scientific evidence playing a role in deciding to force the closure of 19 farms north of Campbell River.

The Minister's own news release points to a federal report that concludes: "The farms in the Discovery Islands are generally very well performing across almost every metric. The area appears to be very conducive to growing fish well, with minimal inputs and interventions as are seen in some other growing areas. The good fish health and sea lice management seen on the DI farms ensures that the risk of disease and pest transfer to wild fish is minimized."

SeaWest News declares: "The much-awaited decision...flies in the face of nine-peer reviewed scientific studies that found farmed salmon pose minimal risks to migrating wild stocks in the Discovery Islands and hands a victory to the First Nations in the area, who aligned themselves with anti-fish farm activists."

Port Hardy Mayor Dennis Dugas protests: "The government has always promised to make science-based decisions when it comes the future of fish farming in BC... This decision is a betrayal of that promise."

SeaWest News adds: "The mayors of Port Hardy, Campbell River, Gold River and Port McNeill, all aquaculture-dependent coastal communities on Vancouver Island, had earlier sent a letter to Minister Jordan saying they believe that both the wild and farmed salmon industries can thrive in B.C.'s oceans."

The industry can safely provide careers for residents of those communities—and First Nations.

The BC Salmon Farmers Association notes aquaculture in B.C. provides nearly 6,500 jobs. And it adds: "Over 80% of salmon farmed in B.C. is done in agreement with BC First Nations." They estimate the closure will result in 1,498 people losing their jobs, mostly in the coastal communities of North Vancouver Island.

The industry also estimates the closures will lead to the loss of $379.7 million in economic output for the region, a labour-income loss of $84.6 million, a tax hit for the region amounting to $21 million, and a hit of $135.6 million to the BC economy.

Fish-farming companies are experimenting with hybrid and land-based operations as the federal government continues to examine ocean open-net fish-farming. On the west coast of Vancouver Island, Cermaq Canada tests a semi-closed containment system that surrounds the usual net-pen system with a flexible polymer barrier.

"If they're pushing to get everything out of the water, with 85% of our product going into the U.S., those land-based aquaculture RAS systems are going to be moved to the U.S., close to market, to eliminate the logistics and the transportation costs.

"It doesn't make any sense to do and it's going to take millions of dollars out of the economy."

For consumers, there's the simple question of price:

Atlantic Sapphire (operating in Florida) is hailed as "a shining, even glaring, example of what B.C.'s salmon farming industry says it cannot do—raise commercially viable salmon on land instead of the sea."

Liberal MP Terry Beech, Minister Jordan’s Parliamentary Secretary, says: "Our primary goal here is to transition away from open-net pens towards more sustainable technology. What that technology is, and what best fits for British Columbia for the near future, is part of what needs to be examined."

Mr. Beech will now consult with First Nations, the industry, and environmental stakeholders on the transition process as the fish-farms are phased out. He is to generate an interim report next spring.