It's a new year, but the challenges ahead look awfully familiar 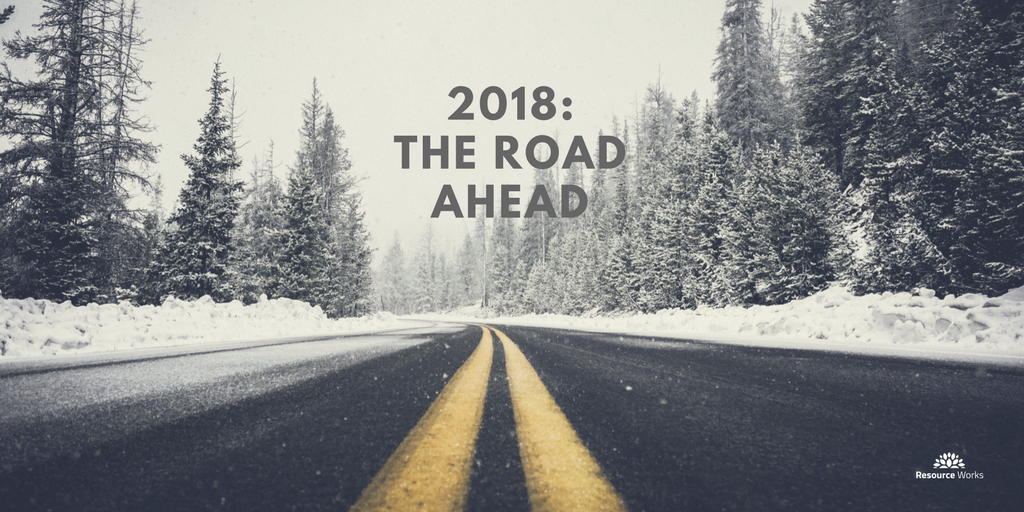 Many also don’t want to see port expansion to accommodate the importing of foreign-produced consumer goods and exporting of resource and manufacturing exports.

And it is popular to call for the setting aside of more forest lands by banning logging in some areas. At the same time, large mining projects that would have brought billions in investment and economic effects have already been blocked.

Meanwhile, there are those campaigning to slow or stop immigration from China and block foreign capital from investing in Metro Vancouver.

Without housing investment, and without the tremendous effect through the whole economy of the natural resource industries, one has to wonder where average wages in Metro Vancouver are headed.

Vancouver already has the 15th lowest average wages of any major Canadian city. If the anti-resource, anti-China viewpoint reigns supreme, will paycheques in Vancouver increase or decrease? Where will jobs be created? And how will we pay for the things we need?

Anyone sitting down with economists to assess the impact of potential public policy initiatives will be confronted with these realities. Yet it seems like those opposing economic growth are not obliged to think about these things: they can simply proclaim their own moral superiority and dismiss those who are asking tough questions about the future of prosperity.

Meantime, a large segment of the public is quite comfortable believing that “emerging” industries like tourism and technology are somehow replacing resource sectors and that this is a positive thing. Numerous different polls show that even informed business elites are prone to believe this. Yet it is simply not true, despite signs of healthy (and welcome) growth in those important fields.

Here are some facts to consider.

The wage of the average resource worker is the highest of any industry. In the 10 years to 2017, British Columbia’s resource workers saw their average weekly earnings climb from $1,120 to $1,569, an increase of $449. Compare that to workers in accommodation and food services – the backbone of the tourism economy. Those workers today earn $465 a week and have seen their weekly cheque grow by only $72 over a decade. Many of these earners no doubt prosper through tips, but as a growth story tourism comes nowhere close to resources in creating mortgage-sustaining jobs. 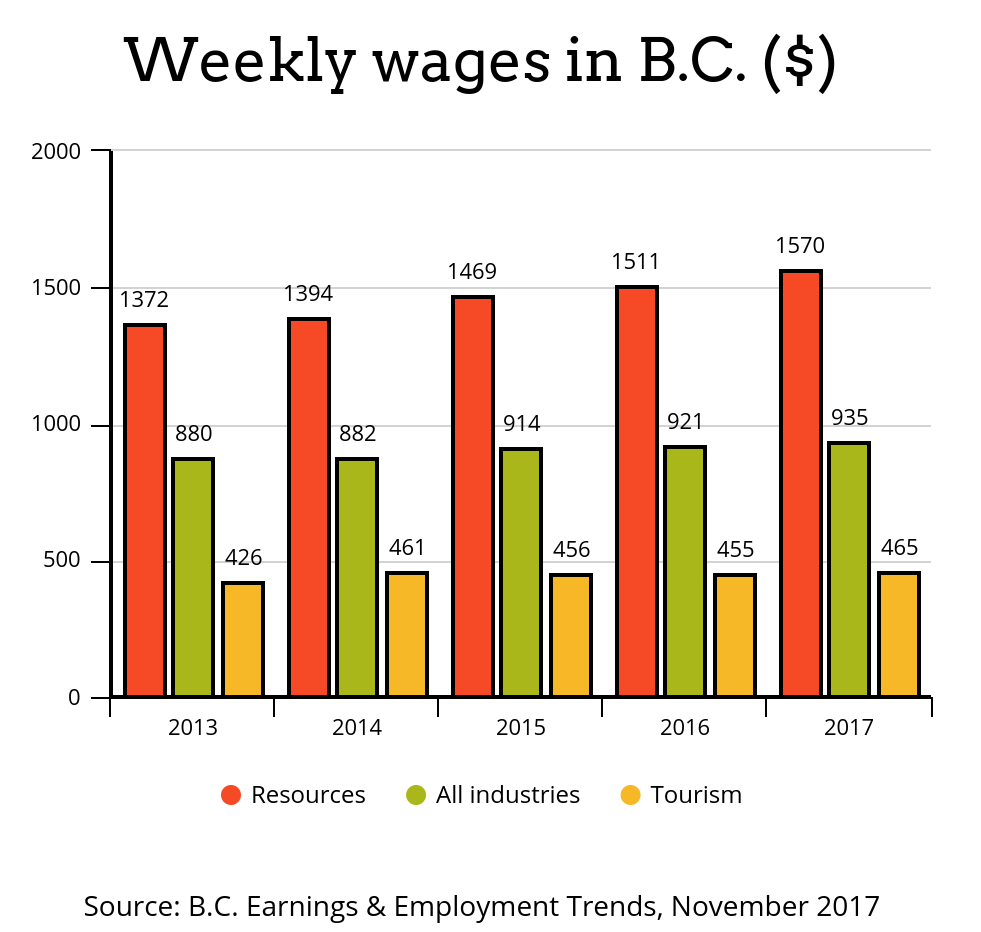 Another indicator is capital investment. Over the past five years, over $41 billion has flowed directly into projects that produce and support natural resource jobs. Less than one-tenth as much went into the investments like ski lifts and hotels that sustain tourism.

Taken individually, housing and resources accounted for the largest shares of capital investment in 2016. It would be difficult to overstate the economic impact of radically downsizing these key economic drivers, yet many around us today claim they would be only too happy to see that happen, in the belief that it would have no impact on their quality of life.

The natural resources sector remains the bedrock to the economies of both British Columbia and Vancouver. That was the case throughout the development of the province and her major city, it’s the case today and it is projected to be the case long into the future.

Resources matter a great deal to investors – as well as to First Nations, small businesses, union members as well as non-union workers, all levels of government, and those in society who rely the most on the social safety net.

In 2018, we at Resource Works will continue our work championing a truthful and responsible approach to understanding our basic economy. Ultimately, building collaboration is about so much more than just the economic data or where one places themself on the political spectrum; it’s about values. By getting the hard facts on the table to start the conversation, we can at least hope to have a reasonable starting point on a greater mission. That's our goal for 2018 and we hope you will support that by sharing our material and starting informed conversations.