4 BC resource files to watch as cabinet is announced

The quality of the Premier’s Cabinet lineup will determine whether the government’s agenda on these issues will land right – for their future electoral odds and for our province’s economy. 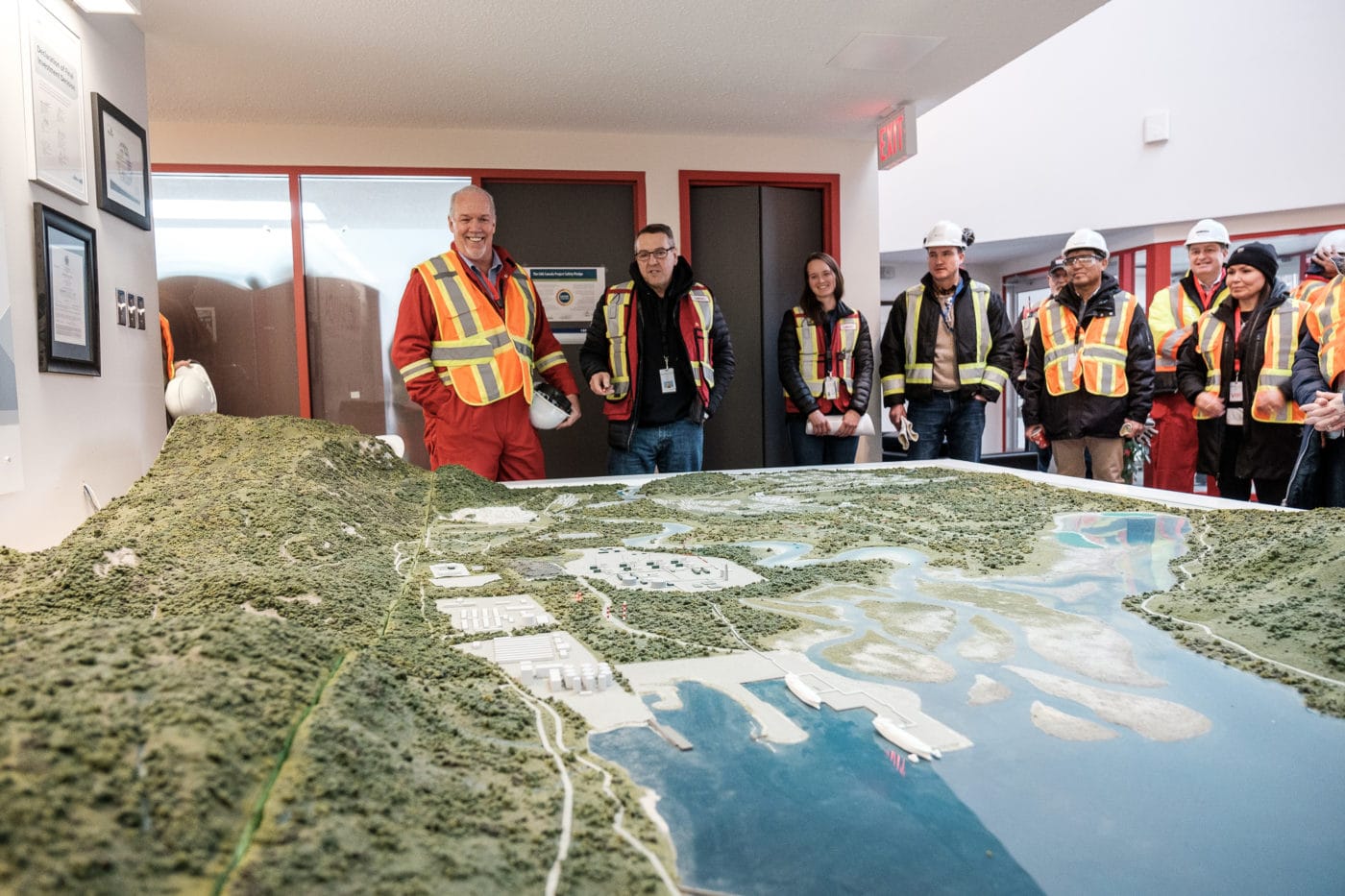 The BC NDP’s early election bid proved to be a resounding success. They not only held on to all of their 2017 gains, but they also secured a majority, which should keep the government in power for the full four years.

Another victory for the NDP is now being able to ditch reliance on the Greens, where some friction was evident over the last term on LNG, the renters’ rebate, childcare, and labour law. Though that is not to say that collaboration with the Green Party is out either.

Plus, the NDP’s own environment caucus is likely to push heavily on their issues – although the majority result certainly empowers the government to pursue its own agenda unabashedly.

(Latest indication is that the big reveal will come on Thursday, November 26th.) 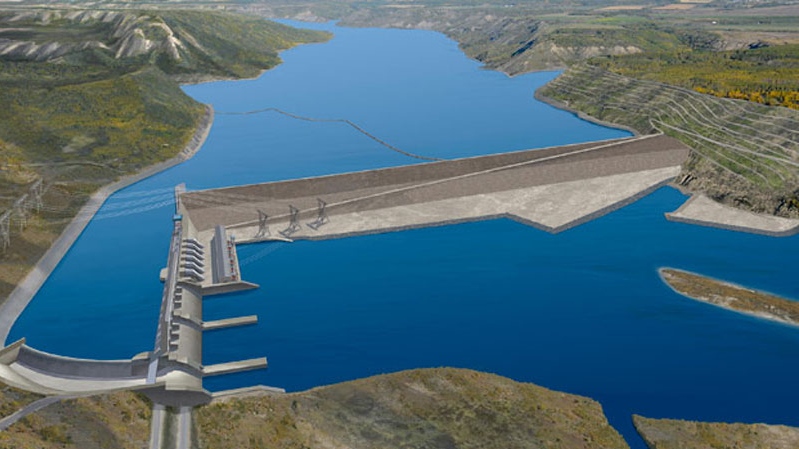 By all accounts, a tough decision is likely ahead for Premier Horgan’s team on Site C. Forecast to burn through its contingency reserve (held by the Ministry of Finance), the hydroelectric dam is facing significant challenges as costly geotechnical concerns have been unearthed in recent months. A competent and confident Energy and Mines Minister will be key to navigating the hand wringing going on around the construction project.

But let’s also be clear – cancellation would be a mess. A major capital investment has been made by BC Hydro and two foremost BC ambitions rely on the project being successfully completed: that’s export of liquefied natural gas and transport electrification as we move to a lower-emissions economy.

Not to mention that even before COVID, residential growth had already resulted in record-breaking spikes in electricity demand, especially in colder months. That trend has every likelihood of continuing, making bringing Site C’s additional generation capacity online a real priority for both energy affordability and reliability.

If we stop construction and fail to deliver it into a revenue generating property, the money already spent on the project would transition to an expense, not a capital investment. This accounting technicality could put ridiculous, undue pressure on the company, necessitating a pricey rescue by Victoria.

The last time a review was made, back in 2017, cancellation was calculated to cost $4 billion. No surprise that government instead proceeded with the project at that time. That figure is certain to be much higher today.

It does seem like continuation is very likely in the cards, though it remains to be seen whether its cost would be remembered by voters – and whether the BC NDP would be especially concerned about eating a political cost for incurring it.

2. Mining for the future 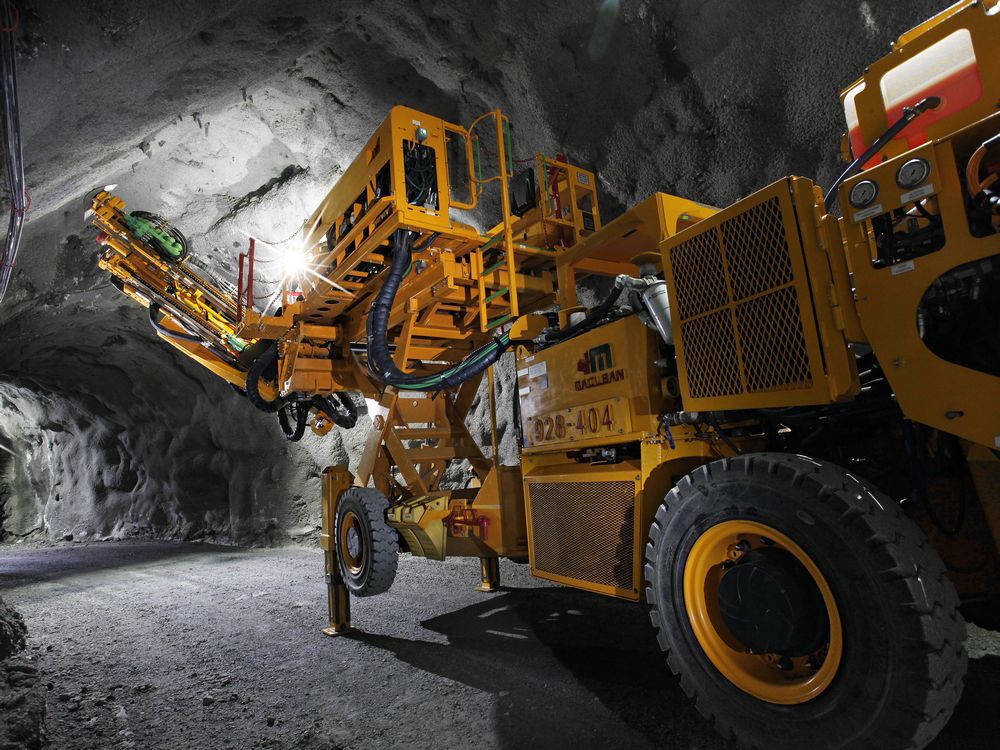 Mining is keenly positioning itself as a natural partner to government in its low emissions aspirations. Critical minerals in particular have firmly entered the public policy consciousness, and Canada’s federal government has made its interest in Canada-US cooperation on the file clear.

Fully realizing the potential of BC’s mining and mining exploration sectors – for energy transition, employment, and social development – will require some more work by the provincial government to enable success.

The mandate letter is a prime opportunity to do just that: set the expectation upfront that mining opportunities be given a reliable runway, delivering on the platform commitment to secure “A stronger future for BC’s mining industry and workers.”

As it stands, timeliness of permitting through the BC EAO remains a major concern for competitiveness. Fortunately, this can be fixed simply with more human resources for administration and mine inspection.

A clear path and reasonable timelines for the consultation piece of permit approval would also bolster industry confidence.

Just as on the federal front, conservation decisions – indeed all land use decisions – must be made with a strong, evidence-based understanding of mineral potential. This is what we found in our Securing Canada’s Economic Future report this summer – and what we hope the reelected BC government pays attention to as it proceeds with its plans.

Lastly, regional cooperation involving transboundary issues with the United States will be another hot file to watch. Shared watersheds but different environmental rules and processes (BC, Washington, Alaska, and Montana) mean that collaboratively addressing environment and resources can get very technical, very fast.

Maintaining strong regional dialogue is possible, and organizations such as PNWER, the Pacific NorthWest Economic Region, are worth investing time into. 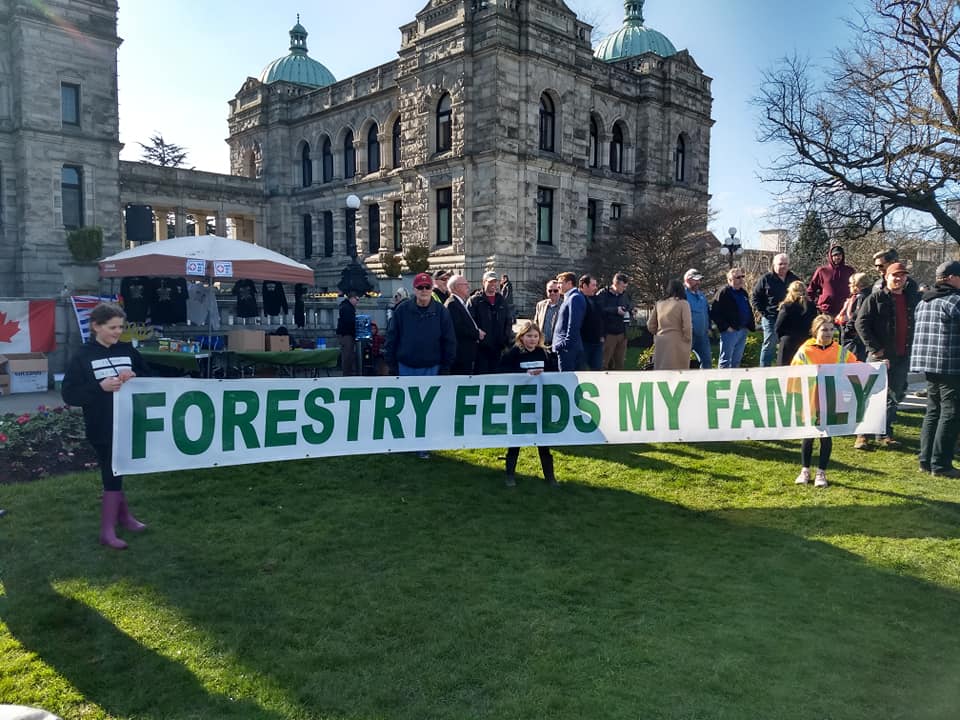 As part of the BC NDP’s “Tackling Climate Change, Protecting Nature” commitments in the 2020 Platform, the party pledged to protect “more of BC’s old-growth forests.” This came on the heels of the release of the hotly anticipated Gorley-Merkel Report (the result of the Old Growth Strategic Review).

On the campaign trail, Premier John Horgan pledged to “implement the report in its totality” – which caused some alarm in forestry communities where the harvestable land base is already uncertain.

It’s a complex piece of analysis, to be sure. Discussion within the report of adopting a “three-zone forest management framework to guide forest planning and decision-making” may be the real positive note here.

In addition to protecting that working forest land base, the forestry industry is counting on government continuing the forward momentum on low-carbon, green buildings. 2019 changes to the provincial Building Code represented just that, and now mass-timber construction projects are springing up across BC as we speak.

Overall, strong responsivity to the needs of rural communities, right off the bat, will only help the BC NDP set the right tone for engagement over the next four years. Framing the implementation of the review within concern for forestry workers, families, and small businesses would be the right place to start.

In order to allay community worries, particularly on the North Island, the new Forestry Minister must be prepared to speak that language persuasively. 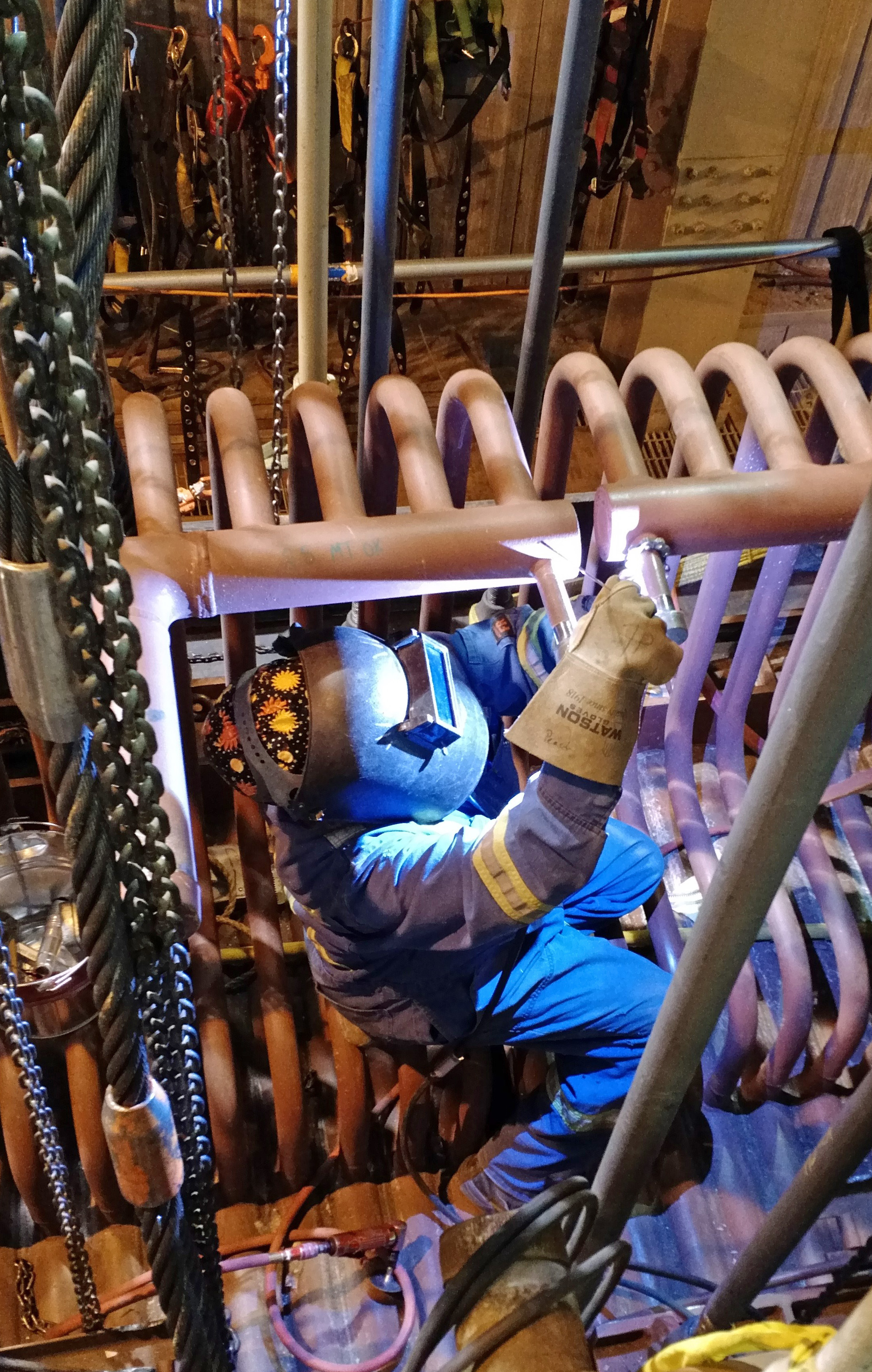 From creating jobs for workers and revenue for ambitious and compassionate social investments, to continuing to leverage BC’s low-carbon advantage in its export industries, our natural resources are a significant asset for the province as a whole.

A path forward for Emissions Intensive, Trade Exposed industries must be a part of that. Looking at government’s high hopes for the Clean BC strategic vision, we see abundant opportunities to further what’s already working for resources – and to improve on what could be done better.

Done right, the upcoming BC royalty and credit review can improve program efficiency while maintaining a solid future for the BC natural gas industry.

CCUS is a crucial technology to get to net-zero, but the province should also 1) pay attention to emerging opportunities in hydrogen, and 2) get our LNG bunkering prospects over the line.

BC’s natural gas assets have significant future value. Alberta industry is exploring the potential of its own chemical manufacturing industries to increasingly pivot to blue hydrogen, a vaunted ‘fuel of the future’. Whether it’s for export or domestic consumption, the business case for it is premised on natural gas as the feedstock, paired with carbon capture to nearly eliminate the emissions associated with production.

Finally, LNG marine bunkering has been capturing the imagination of energy policy nerds – at least the ones here at Resource Works. In 2019, the BC government threw its support – and some funding – behind a proposal by FortisBC and the Vancouver Fraser Port Authority.

Imagine what gasifying the ships that call in the Port of Vancouver might mean for emissions reduction on a mega scale. (One expert recently suggested to us that that impact would be equivalent to nullifying all of BC’s emissions. More on that in the coming months!)

From locally providing fuels for vessels that traverse the globe to exporting fuels for use in foreign markets, BC has ample opportunities to make a positive impact on the global emissions picture.

Saying yes to our highly productive, energy producing and transporting industries is a major way to get there.

Margareta Dovgal is the Director of Research at the Resource Works Society. She holds a Master's degree in Energy, Technology and Climate Policy from University College London. Follow her views on Twitter, @margare7a.