What British Columbians need to know about natural gas & LNG

With wages in the sector averaging $105,560 a year, it is no wonder it has found strong public support in BC. As key decisions are considered, here are nine key facts about the fuel 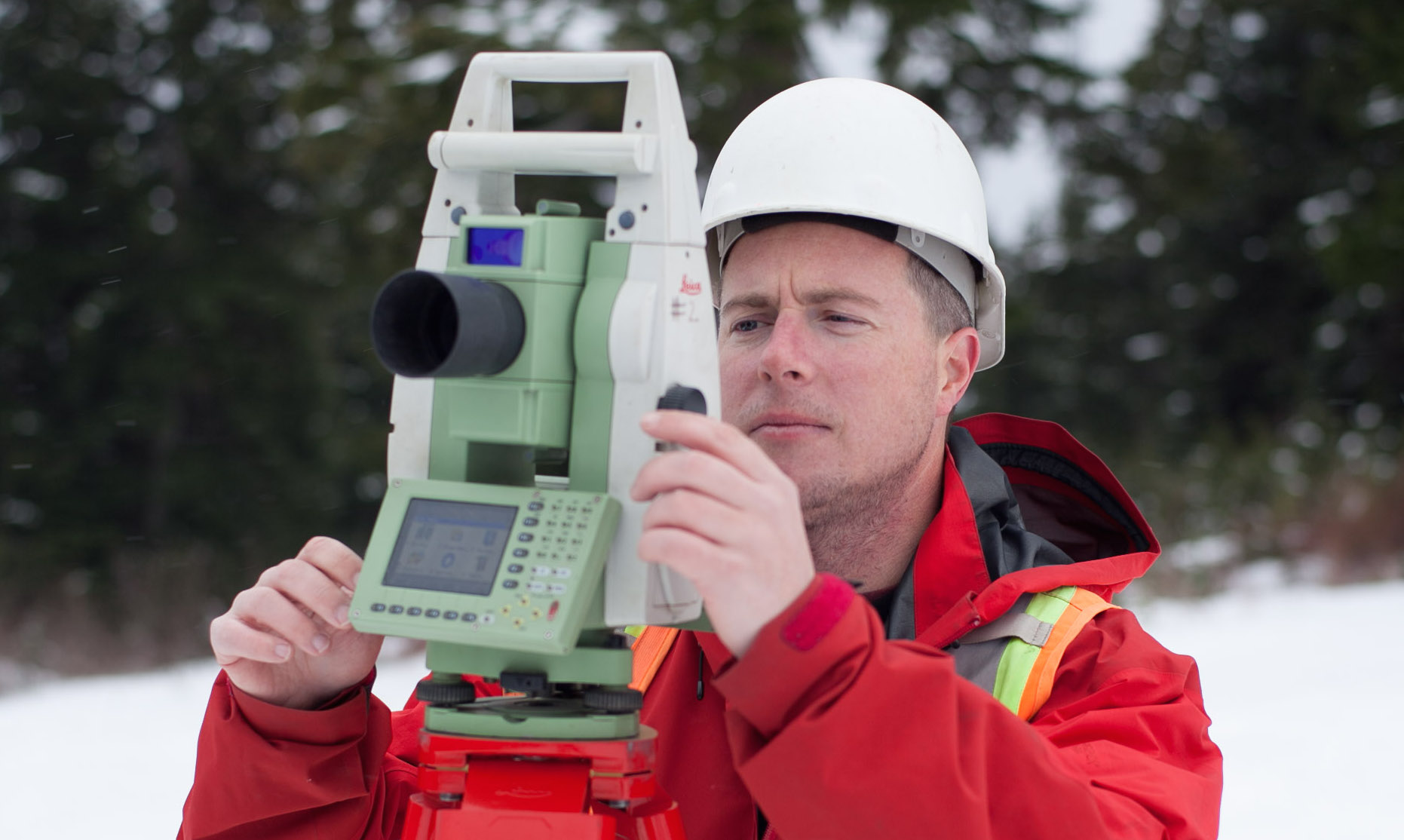 There has been much ink spilled over the benefits and the concerns to the development of liquefied natural gas (LNG) facilities in British Columbia. That’s because there are some 19 proposals in place along the BC coastline for exporting LNG. The proposal for an LNG plant on Lelu Island in Prince Rupert will come before the BC Legislature later this month. It is timely to take a look at LNG, its benefits and review some of the concerns that have been raised.

Natural gas is the cleanest-burning fossil fuel in the world. Because of this, there is an incredible demand for natural gas around the world, but particularly in Asia and Europe. With an estimated 2,933 trillion cubic feet of natural gas potential (mostly in northeastern BC), BC is well situated to help meet this demand. In fact BC has enough reserves to extract natural gas for the next 750 years at current rates.

3. How is natural gas extracted?

There are several manners in which natural gas is extracted; but the key concern is that it be done in a safe and environmentally sustainable manner. That’s why BC has developed one of the most comprehensive legislative and regulatory regimes in the world, overseen and enforced by an independent regulator, the BC Oil and Gas Commission (BCOGC). In 2015 the BCOGC commissioned Ernst and Young to conduct an assessment of the regulatory framework governing hydraulic fracturing or fracking. EY found that “overall hydraulic fracturing is well regulated in BC” and that “the issues presented by hydraulic fracturing are being effectively managed by the BCOGC”. Nevertheless EY made a number of recommendations that will make for an even safer industry.[1]

4. Natural gas heats my house, what do I need LNG for?

In short, if BC’s natural gas industry is to survive, we need LNG facilities. Natural gas can be transported either by pipeline or by freezing it to -162°C, at which point it will turn into a liquefied form (LNG). Because BC currently has no facilities to liquefy natural gas, our export market is limited to Canada and the USA. As a result, BC is beholden to the North American prices and demands for natural gas, which tend to be substantially lower than the prices and demands in Asia. Moreover, as new technologies allow the US to access more of its own natural gas reserves its imports from Canada have declined. If this continues unchecked, BC will be left without an alternative export market.

5. Sure I’m fine with the hot showers, but what else is in it for me?

Jobs, jobs and more jobs. The number one greatest benefit of British Columbia's natural resource sector is that it creates good-paying jobs, according to a survey for Resource Works. Canadian Business magazine recently wrote that jobs in the natural gas sector are considered among the best in the country, and they pay well.[2] In fact, in April, 2015 the average income for a Canadian in the gas extraction industry was $105,560 per year.[3] With it being estimated that the proposed LNG projects will generate as many as 100,000 jobs, the impact will be felt everywhere, strengthening BC’s economy and ensuring the survival of BC’s small communities.

6. I cooked my dinner with natural gas, but what can it do for my taxes?

In 2013/14 BC received $665 million[4] from natural gas companies to operate in the province, and this doesn’t even include corporate and personal income taxes paid by natural gas companies and their employees. But, as the price of natural gas rises, BC’s revenue will as well. For example, in 2008/09 natural gas royalties and tenures generated $3.9 billion in revenues or 68% of the amount that the provincial government spent on schools that year.[5] Additional revenues for the BC government allow it to reduce taxes and/or increase services for all British Columbians. If, on the other hand, LNG does not go ahead, there may be a reduction in monies received from natural gas companies, something the BC government will need to make up for with service cuts or tax increases.

7. Is natural gas good for the environment?

If you care about climate change, it is part of the solution. A natural gas power plant produces half as much carbon dioxide, less than a third as much nitrogen oxides, and one percent as much sulfur oxides as a coal-fired power plant.[6] Yet, in 2012, nearly 70% of China’s fuel mix (the world’s largest energy user) was still coal.[7] BC can play a key role in reducing China’s and the world’s carbon footprint immediately. While we should also be developing and implementing clean technologies, natural gas can reduce the world’s emissions right now until new, cleaner technologies are viable alternatives.

8. Ok, but how is this going to affect how much I pay for natural gas each year?

9. But what about the tankers? Aren’t we increasing the likelihood of an LNG spill in our ocean?

Stewart Muir is the executive director of the Resource Works Society. Learn more here about the new think tank that is creating a respectful, fact-based public dialogue about the responsible use of British Columbia natural resources.