OPINION: In this commentary for Resource Works, Jock Finlayson and Denise Mullen of the Business Council of British Columbia explain what a green recovery from COVID-19 might actually look like – and what it might cost. 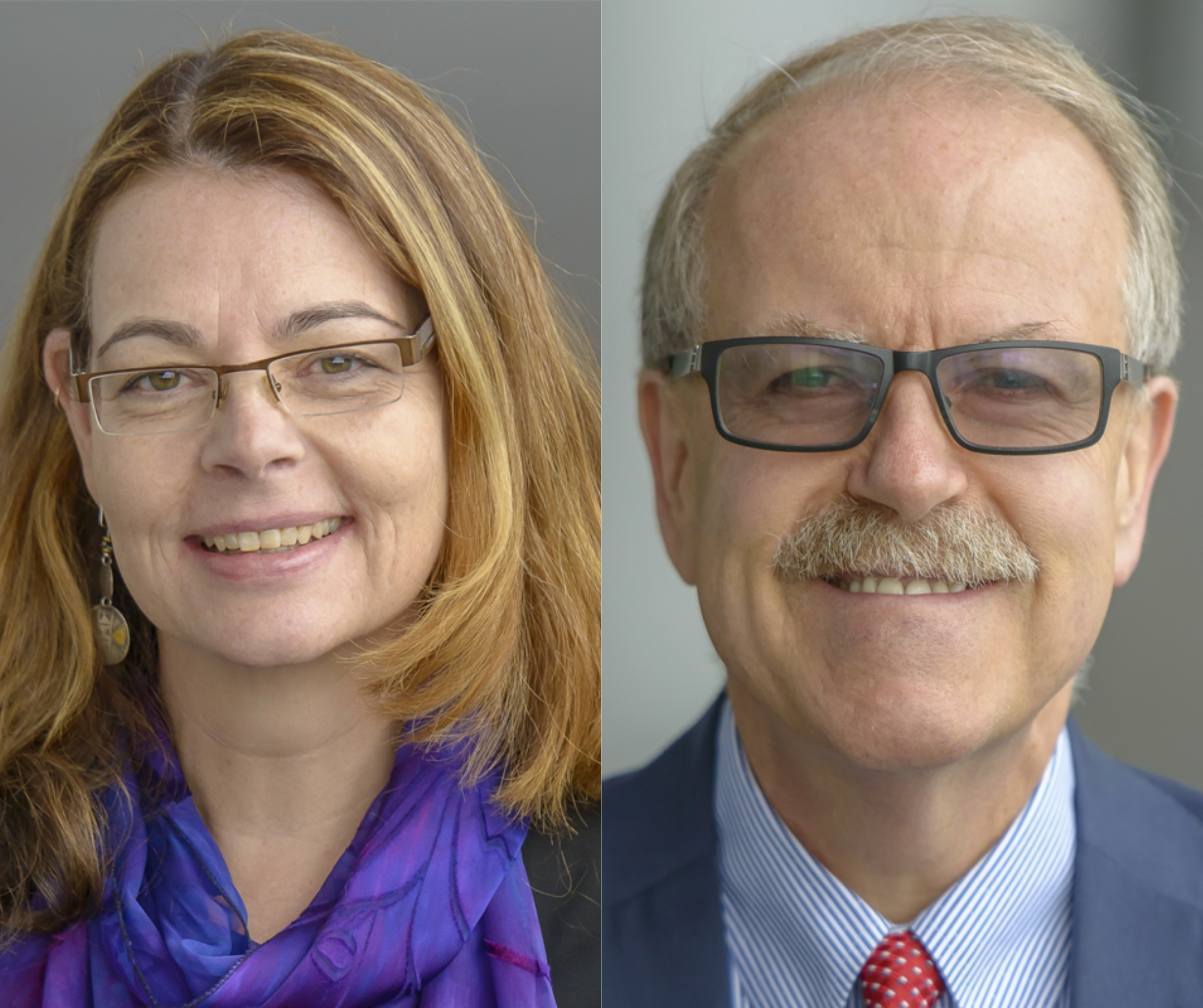 Building back ‘clean’ and ‘green’ means trillions of dollars of investment, and the electrification of many machines and activities that presently rely on fossil fuels – from personal vehicles and freight transportation to industrial processes. It’s not hard to understand the growing interest in electricity.

Globally, almost all jurisdictions that have made meaningful progress in reducing greenhouse gas emissions (GHGs) have done so by expanding and/or changing fuel sources in their electricity sectors.

The key trend is the switch from electricity systems oriented toward coal to ones more dependent on natural gas and renewable sources, such as hydro and wind. The pattern is the same no matter the country or region, including the United States, Germany and Ontario.

But Canada has limited scope to undertake this kind of fuel switching in the electricity sector, except in a couple of provinces that still use coal. Canadian electricity already is generated mostly from non-emitting sources. In 2019, four-fifths of our electricity came from a combination of hydroelectric and nuclear, along with small amounts from variable sources like wind.

Canada has benefited immensely from geography and a long history of investing in hydroelectricity – and, in Ontario, in nuclear. Indeed, Canada is one of only nine countries that gets a clear majority of its electricity from non-GHG-emitting sources.

Let’s say we want to add another 10 per cent of renewable generation to Canada’s existing electric system by 2030 – what would that entail?

It may not seem like much but it means adding more than the quantum of electricity produced in Manitoba. In a country that struggles to advance large projects, that’s a tall order.

Imagine having to permit, build and bring into production about 10 of B.C. Hydro’s Site C projects, or 2.5 of Ontario’s Darlington nuclear facilities, in less than a decade. The math is straightforward and forbidding. Then there’s the land and materials needed to develop renewable electricity projects that supply power on an intermittent basis. These requirements dwarf those for traditional non-emitting electricity projects, such as large hydro.

Because of less energy density and the lower reliability of variable renewable sources, the latter being very valuable to electricity consumers. Consumers want low-cost, on-demand electricity every minute of the day, not just when the wind blows or the sun shines. Thus, to ensure reliability, a mix of generation sources is necessary.

Now let’s look at the time frame. It’s only nine years to 2030, by which time the federal government has pledged to sharply reduce Canada’s GHG emissions. It takes five to 10 years (or more) to review, approve and construct any moderately-sized electricity project in Canada, not including the requirements imposed by provincial utility commissions mandated to protect consumers from dramatic electricity price increases.

To add 10 per cent of renewable generation to the existing Canadian system by 2030, we would want to have at least 10,000 megawatts of greenfield project proposals in the queue within the next year or two. Assuming private investors are willing to commit to large and risky capital projects, governments would need to streamline and shorten their approval and regulatory processes to expedite new development.

To state the obvious, speed and efficiency are not things that Canada’s lumbering and increasingly dysfunctional regulatory systems are known for.

But these kinds of projects must be located not too far from transmission infrastructure and, ideally, in reasonable proximity to large population centres. The land requirements for many renewable energy projects are substantial. It’s fair to say that citizens and policy-makers haven’t seriously considered the compromises and trade-offs associated with a major build-out of electricity production in Canada.

We agree with those who argue Canada must expand electricity from GHG-free sources to help meet the aggressive climate policy goals set by the federal government. But looking at the policy and regulatory landscape across the country in 2021, it’s difficult to see how this can be accomplished within the time frames stipulated by political leaders and legislators.