DYK: Alberta is a bigger trading partner for BC than China

A fascinating new study from the Business Council of British Columbia reveals high level of mutual dependency between the neighbours. 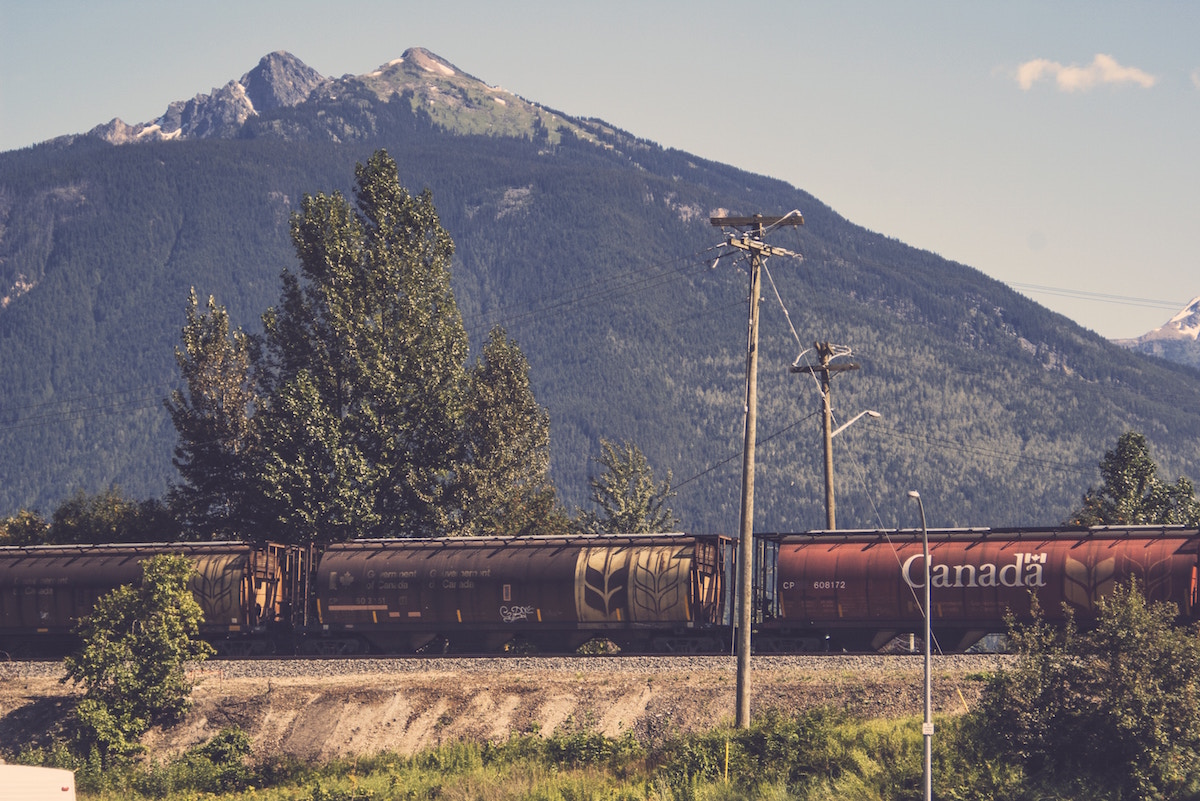 Not only is Alberta a bigger export destination for BC than China is. Alberta’s merchandise exports to BC are greater than its exports to Asia.

CHECK OUT THE STUDY 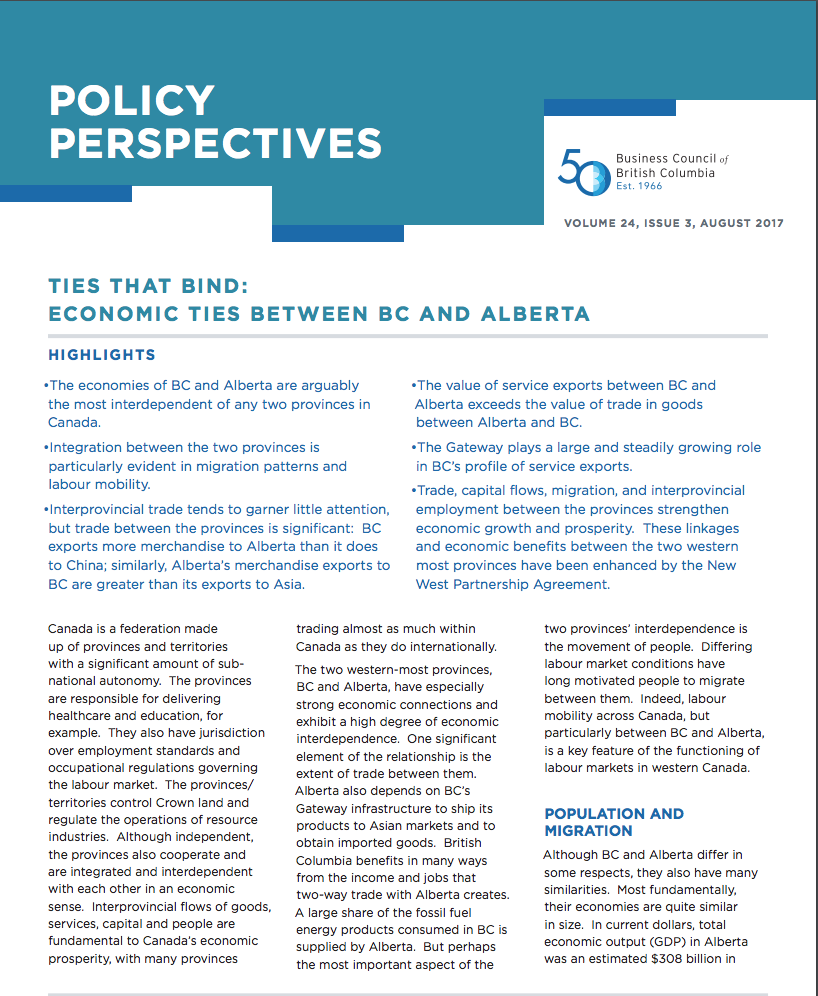 And it's not just about stuff. The value of service exports between BC and Alberta exceeds the value of trade in goods between Alberta and BC.

According to additional data not included in this study by BCBC chief economist Ken Peacock, BC’s exports to Alberta of natural gas and forest products are among the largest segments (natural gas being the largest).

Sometimes it seems like these adjoining westernmost provinces occupy two solitudes. This study is important evidence that the two must put aside differences and find ways to collaborate if their goal is to achieve growth and find ways to get extra value from what we already do.