In general, 2015 was another difficult year for the mining industry in British Columbia, given the continued downturn in global metal and mineral prices. In its annual report on BC mining, released during Mining Week in Vancouver, PwC illustrated this story in detail.

Their report represents a collection of economic indicators from BC mining companies including revenues, capital investment, expenditures, employment and total payments to government, all of which help to outline the positive impact the sector has on the provincial economy.

When the mine starts production in 2017, it will employ about 500 people, with an emphasis on hiring from the surrounding area.

Read about the mine, and the amazing vision behind it of Pretium’s Bob Quartermain, in the full PwC report. Another upbeat note is that BC’s mining industry is  positioned to play a key role in the transition to a low-carbon economy. Metals such as copper, steelmaking coal, silver, lead and zinc are all needed to build renewable infrastructure, such as wind turbines, solar panels and electric vehicles and stations. 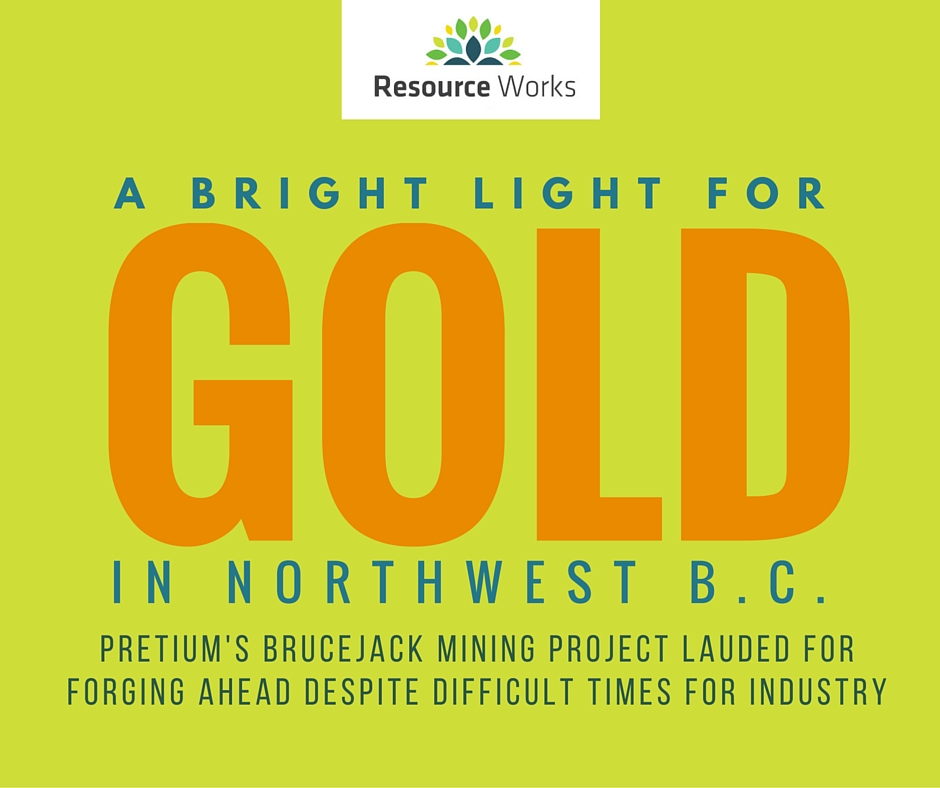