BC’s carbon tax is worse than you think

If one carbon tax kept workers from driving to their jobs, another is driving jobs from workers, Josiah Haynes writes. 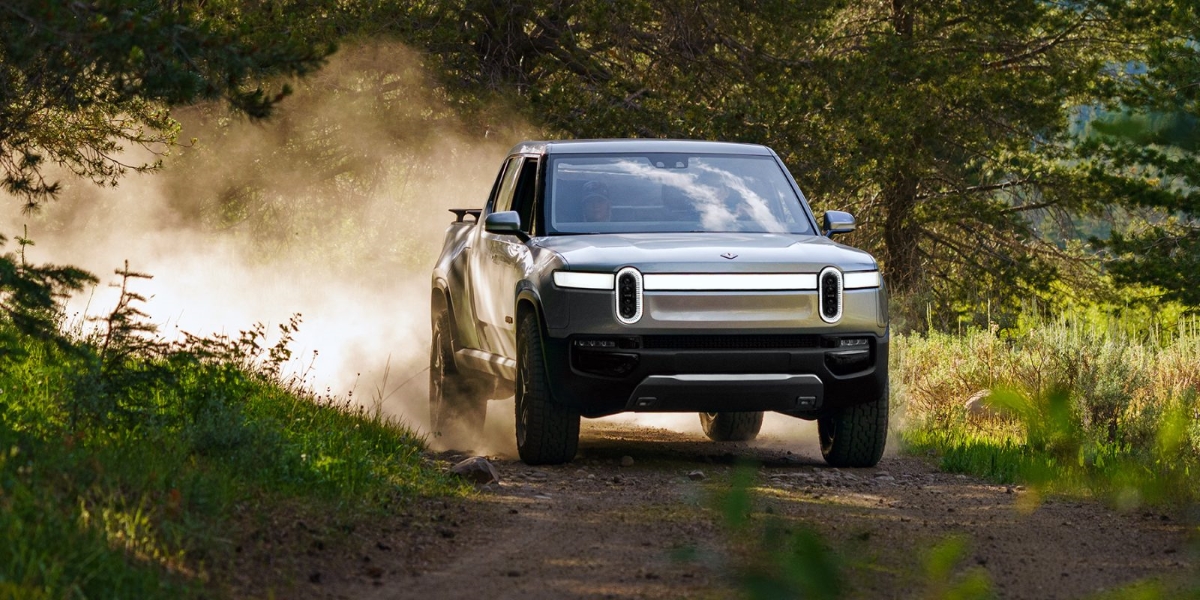 Not that long ago, as the federal government pushed ahead with plans for a national carbon backstop, one minister of cabinet took it upon himself to give the grumblers some advice:

Can’t afford the skyrocketing cost of gas? Drive a Tesla, like me. 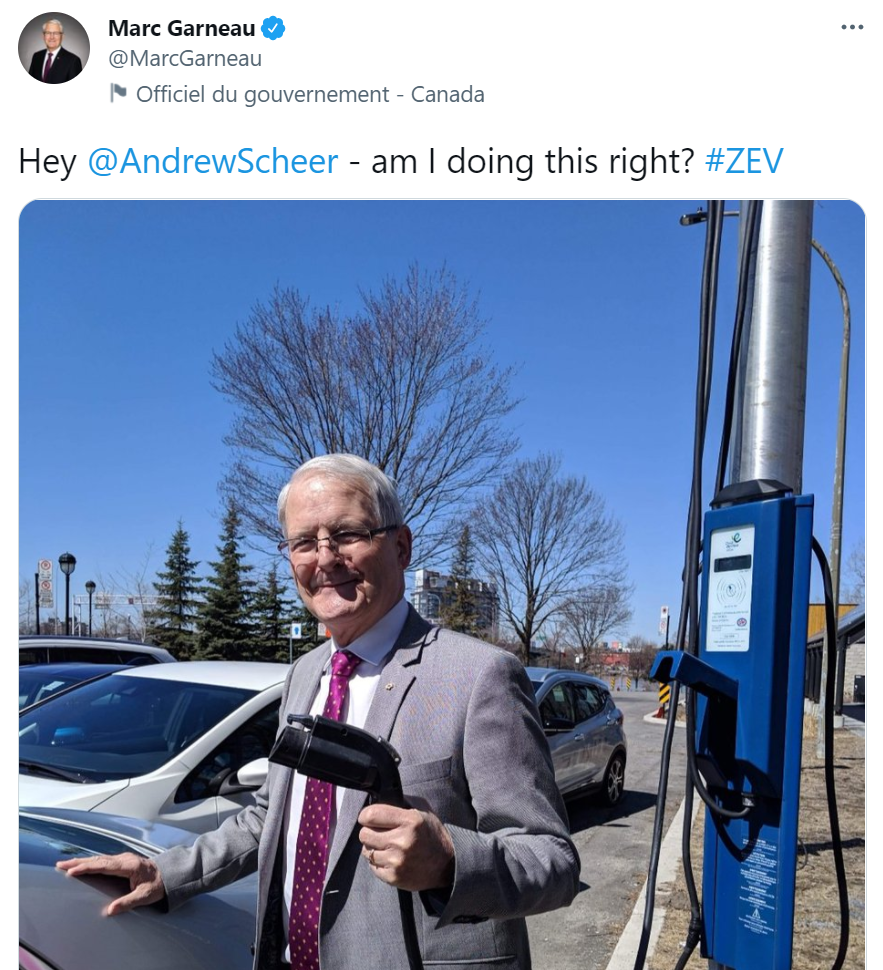 Minister Garneau’s selfie at the pump drew a clear line and painted a clear picture—If you’re an urbanite with money, just buy yourself one of these hip new machines out of California. Shrink your carbon footprint, and, while you're at it, save yourself at the pump.

But if you don’t live in the heart of Vancouver, you’d need an extension cord to reach the moon before you’d find the nearest charging station. And if you still drive your used 2012 Dodge Grand Caravan, better pull the kids from hockey because with these prices, filling up will cost you your firstborn.

Electric vehicles are for elitists and all too earnest (and wealthy) do-gooders. Most ordinary people live cheque to cheque. If I had the money to spend on a Tesla, I’d forget about the rising cost of gas and buy a car with more cool appeal.

That’s what I used to think, anyway.

But things have changed a lot since then. I also started to pay attention—not to decarbonization schemes but good cars.

The reality is, the cost of EVs has plummeted. Every year they grow more and more affordable. And, dare I say, gas isn’t getting any cheaper. It’s a great long-term investment and one increasingly within reach of most people.

Not just that. Far greater range, power, and, yes, the cool factor have transformed the attractiveness of newer EVs.

Take Tesla’s new Cybertruck, which outperforms just about every truck on the market and starts at a reasonable $53,000. Unlike older EVs, depending on the model, the Cybertruck has a range of 500 plus miles, can go from 0-60 in 3 seconds, and can tow 14,000 plus pounds.

If that’s a bit too Blade-Runner for you, the new Rivian R1 must be one of the most aesthetic and versatile vehicles on the market.

You don’t need to be Greta Thunberg to like EVs. But if you’re a free marketer who didn’t join the electric bandwagon yet because, frankly, you don’t like the cultural symbol EVs have been in the past, you are nonetheless the kind of person who chooses the best product at the best price.

The world’s traditional automakers have seen that and have launched new affordable, enduring, and high-performing EVs within familiar brands like Ford's F-150 or GMC's Hummer. Every year, EVs look more attractive and more affordable.

It's true, the colder the weather the greater the drain on batteries, especially when considering the energy needed to heat the inside of the vehicle. At 40 below celsius, an EV's range can be expected to shrink by 50%. That can be a limiting factor for those planning long drives in northern or remote areas.

The solution is building more charging stations, especially level three or "fast charging" stations along routes, like gas stations. Right now, outside of the larger cities, there aren't enough fast-charging stations across BC, much less Canada. But as companies like Electrify Canada continue to build more, enabling cross-country travel, consumers are seeing EV's as increasingly realistic.

And as they do so, BC’s mining sector is booming.

The typical EV needs up to 180 pounds of copper, three and a half times the amount used by standard gas-powered vehicles. The surging demand for EVs is driving commodity prices up. The transition battery systems also will need critical minerals and metals such as cobalt, graphite, lithium and nickel, all of which are on a list of 31 commodities that Canada can provide. 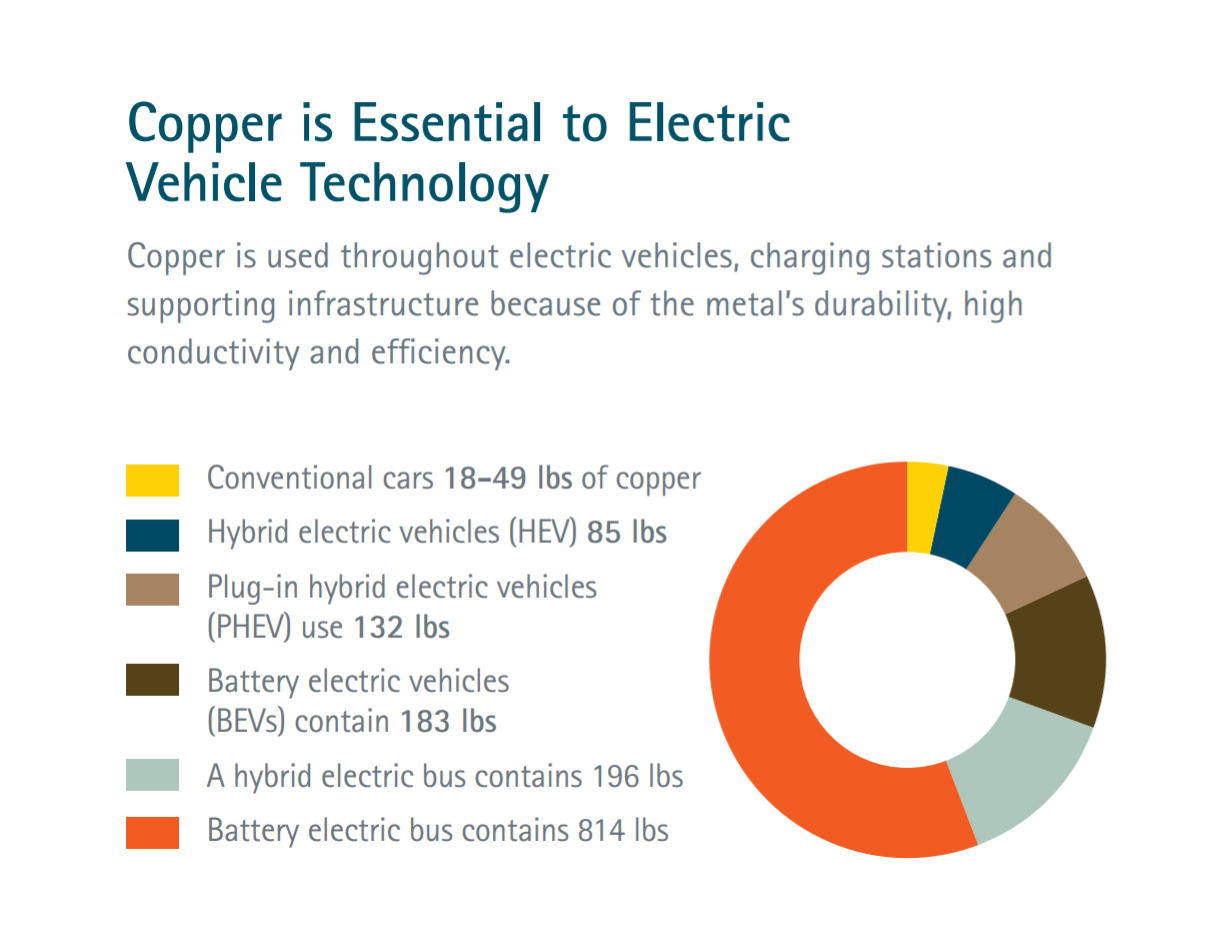 Exports of BC metals, minerals and mining products are already up more than 40% from a year ago. As of now, the mining industry in BC supports more than 35,000 jobs. And MABC says the sector also supports over 3,700 small, medium, and Indigenous-affiliated businesses in every corner of the province, through an annual spend of nearly $3 billion on goods and services.

It adds: "Our members' products have among the lowest carbon footprints globally and are helping the world transition to a cleaner, low-carbon future; safely, responsibly, and sustainably."

That's a strong selling point for a growing wave of investors who want to invest in "cleaner" mining and mining products. Commodity buyers and investors are now considering environmental, social, and governance (ESG) criteria in their investment discissions.

On all this, Michael Goehring, CEO of MABC, says: "This puts our industry and BC's economic potential in an enviable position. We already have home advantage.

"Owing to abundant, clean hydropower and advanced mining and refining methods, BC has some of the lowest greenhouse-gas emitting mines and smelters in the world. We also meet some of the highest regulatory standards in the world for environmental assessment, operational permitting, compliance and enforcement, and post-closure monitoring and reclamation."

But not all is rosy. If one carbon tax kept people from driving to their jobs, another is driving jobs from the people.

The BC Mining Jobs Task Force in 2019 identified BC's carbon tax as the single greatest barrier to helping the industry compete in the global market.

"Currently, 46 national and 32 subnational jurisdictions have a price on carbon and BC's carbon tax is among the highest in the world. All jurisdictions with carbon pricing, except BC, provide meaningful support for their mining industries."

The Business Council of BC writes that while other jurisdictions apply a carbon tax, BC is the only one with an aggressive pricing system that provides essentially no support to its traded industries—that is, industries that are export-oriented or compete with non-taxed imports.

That means that British Columbians add the cost of BC’s carbon tax to the price of their metals and minerals, but competitors in Chile or elsewhere don’t have to—because they don’t have a carbon tax. That’s not to say BC shouldn’t have a carbon tax, but if it does, it should protect its trade-exposed industries from the carbon tax when competing with companies that don’t require the tax. 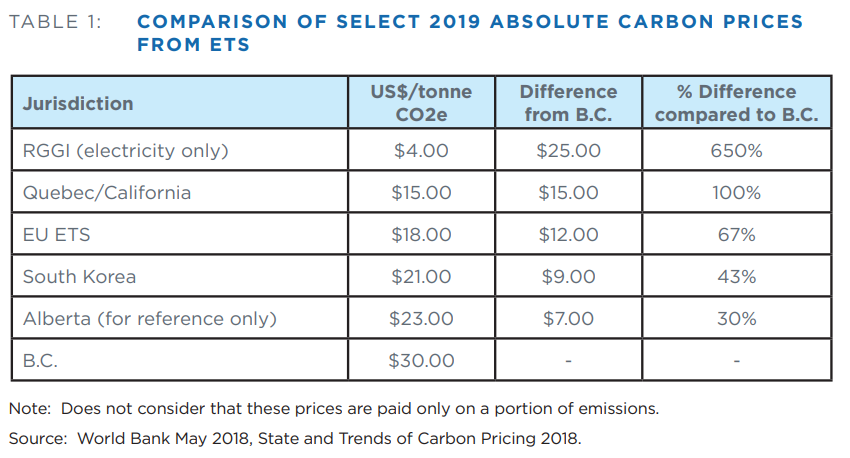 “The cost to our sector is so much higher than in other jurisdictions, including across Canada. Consider that a mine in BC now pays up to 75% more in carbon tax than a similar operation in Ontario. It’s the same story with our global competitors, many of whom operate in jurisdictions with no carbon taxes at all,” said Goehring.

"Under BC’s carbon-pricing system, our mines, smelters and workers are at a significant disadvantage relative to our Canadian and global competitors. To level the playing field, the MABC urges the provincial government to adopt the federal government’s backstop and output-based pricing system".

In its Innovation Roadmap, the sector looks ahead: "The ideal future mine will be more digitally connected, enabling broad use of automation and autonomy, robotics, big data analytics and artificial intelligence. It will also be electrified and have a smaller environmental footprint.

"These features bring benefits to governments, workers and operators, contributing to a safer, healthier and more efficient operation that will open doors for developments that were previously technically and/or economically impractical."

As an ESG leader blessed with a bounty of mineral wealth, BC mining could have a bright future by innovating and becoming the supplier of choice for an electrifying world. But nine of the province’s mines will reach the end of their productive life and close by 2040, prospective mines suffer from a permitting system that is too slow and complex, and existing operations suffer from one of the most punitive carbon taxes in the world.

Without the seven new mines currently in the regulatory stage, BC would be down to just five mines in twenty years. It would miss its chance to be the provider of choice for a new generation of automobiles and it would drive those jobs and opportunities to jurisdictions with smarter and more proactive governments. If BC wants to grow its position as a place of mining innovation and opportunity, its government needs to address these roadblocks to progress.