BC's mining industry contributes $7.4 billion to BC’s economy (GDP). It spends $3 billion to purchase goods and services from 3,700 small, medium and Indigenous businesses in 215 BC communities. And it spends $330 million on exploration.

So how is this critical industry coping with the carbon price? And why do governments seem set on making it more difficult and expensive for our mines to operate, and more difficult to compete in world markets? 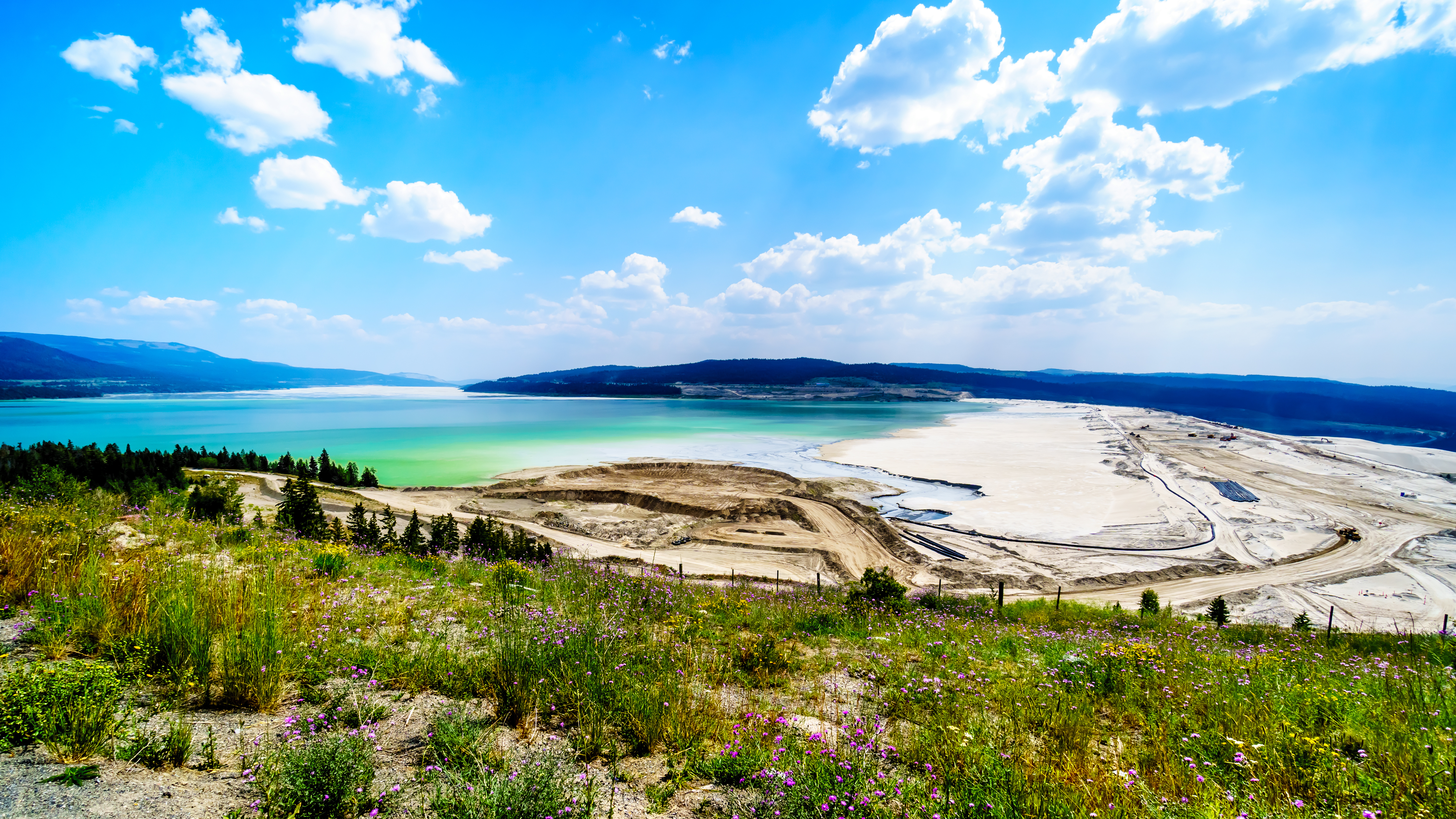 Mining in BC supports more than 35,000 workers and their families, all over the province, and pays annual wages averaging an incredible $123,700. And our 14 major mines and two big smelters pay governments more than $1 billion a year in taxes — money that goes to education, healthcare, and other public services.

Quite apart from the money, BC’s miners are also leaders in environmental protection and sustainability, having already lowered emissions to the point equivalent to taking 1.3 million to 1.9 million passenger vehicles off the roads. BC’s steelmaking (metallurgical) coal is estimated to result in 50% fewer emissions than Australia’s. A tonne of BC copper results in 23% fewer GHG emissions copper from Chile. Our aluminum results in 85% fewer GHG emissions than aluminum from Russia.

However, our miners, through the Mining Association of BC, point out that, at $40/tonne, BC’s carbon tax is the highest in North America and among the highest in the world. This impacts mine operations, making them more expensive despite the strong environmental record. And to boot, it makes it more difficult to get new mines to start up as some older ones come to an end over the next 20 or so years.

“Key mining and smelting operations in the U.S., Australia, Russia and the Middle East pay no price for carbon. Chilean miners only pay carbon tax on their electricity generation at $5 per tonne CO2e (USD). Clearly, this places BC’s mining industry at a cost disadvantage with firms in these competing nations.”

In short, while mining products make up 24% of BC’s exports, BC’s level of carbon tax makes it tougher and tougher to compete with miners in countries that have no carbon taxes, or much lesser ones.

The industry notes: “With the exception of BC, all jurisdictions with carbon pricing regimes — whether a tax or an ETS — provide support for their EITE industries to protect their firms and workers and prevent carbon leakage. This includes every other Canadian province, including the provinces of Ontario, Quebec and Alberta, where there is significant mining activity.”

EITE stands for “energy-intensive, trade-exposed” — industries and companies that can’t just pass on carbon costs to buyers, because the prices of their products are set by competitive international markets.

In 2018, BC’s miners, through the BC government’s Mining Jobs Task Force, made 25 recommendations to strengthen the competitiveness of BC’s exploration and mining sectors, and to identify a collective, long-term vision for BC mining.

“As the Task Force identified, the lack of protection for mines and other EITE industries like pulp and paper or forestry under BC’s carbon tax, is the single greatest barrier to the competitiveness of BC’s mining industry. This is the key competitiveness concern of MABC’s members: we are not competing on a level playing field, even within Canada.”

They seek “targeted, transparent and temporary support to EITE industries.” Adds MABC: “BC’s mining sector has among the lowest GHG emissions profile in the world. Yet, we are the only jurisdiction in the world with a carbon price that does not provide meaningful support for its mining industry and workers.

“Fiscal and policy changes are needed to strengthen BC’s mining sector to allow it to compete and succeed in global markets. As the voice for the mining industry in BC, MABC is calling for:

The case is well put in these new reports from MABC.

And while the BC mining sector is targeting BC’s carbon tax today, the national mining and minerals sector has also called for tax and other measures to address Canada's “waning mineral industry competitiveness.”

And miners are concerned about Ottawa’s undefined new rules, under the Strategic Assessment of Climate Change, that will require proposed mines (and oil/gas projects) to describe how they will achieve net-zero emissions.

It all takes on more importance, and urgency, as the world moves into a lower-carbon future that will increasingly need metals, critical minerals and rare earths. MABC notes that electric vehicles require up to five times the amount of copper as a traditional combustion engine. And that the average wind turbine requires about 260 tonnes of steel – made with 170 tonnes of steelmaking coal.

Canada already supplies 13 of the 35 minerals that the U.S. has identified as critical. And it can do and provide much more, if government barriers are fixed.