Research shows that most British Columbians appreciate the importance of resource development, but want to ensure it is conducted in a 'world-class' manner

Research conducted by the Mustel Group and highlighted recently in The Vancouver Sun found that a solid majority of Vancouver residents understand the importance of the city's port to the British Columbia economy and a significant majority also support the export of all major categories of the province’s resource exports, from grain to forest products to natural gas and, yes, coal.

What we see from this research and other data is compelling. There is strong public support for the export of natural resource products from BC and Western Canada to markets around the world.

However, when we dig a little deeper, we see there is also a desire among most British Columbians to ensure our natural resource development is “world class.” Ensuring that resource development meets this test is an issue we should take notice of. While more can be done, the rest of the world (accurately) regards our forestry, mining, agri-food and energy industries as leaders in environmental stewardship and innovative best practices.

Several of BC’s major resource firms consistently rank in the top 100 of the most sustainable companies in the world based on independent research. This isn’t easy to achieve, but clearly points to the regulatory, academic and corporate strengths in operational excellence in British Columbia and Canada, expertise that is now exported around the world.

This more optimistic picture of where the public sits casts doubt on some of the recent headlines and also begs the question of what can be done to change the false narrative declaring that BC is a conflict-ridden province that rejects development opportunities on a far too regular basis.

The first point is to recognize that for most citizens, opposing natural resource development is not primarily about stopping development; it is about doing it well. It is a largely false contrast to suggest BC is a place of unique anti-development sentiment. The vast majority of people want unbiased facts, civil dialogue and ultimately significant economic development that supports and builds stronger families and communities. To this point, it is worth noting that even in recent debates regarding new mines and oil and gas development, the core debate centres around ensuring environmental objectives can be met along with the economic opportunities.

The second point is that we need to find ways that better reflect citizens’ views. Dialogues that cater to extremes miss the mark, from both an outcome and a process perspective. Therein lies the opportunity for BC to change the narrative. There is a much stronger resonance with British Columbians when our resource development processes are focused on “how can we?” rather than “why should we?” 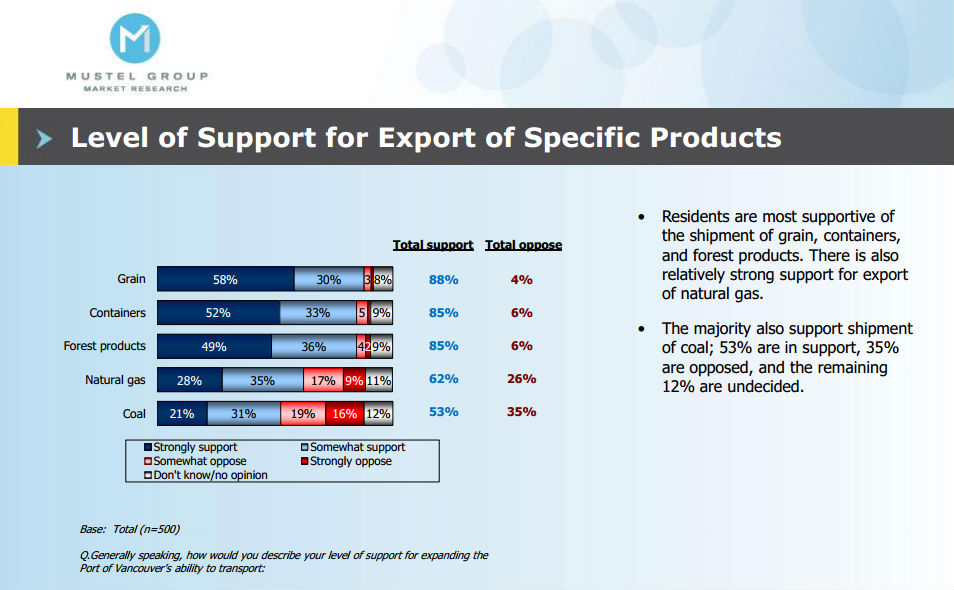