British Columbia's 2019 got off to a positive start on Feb. 12 when natural resources were acknowledged as the bedrock of the province's economy. 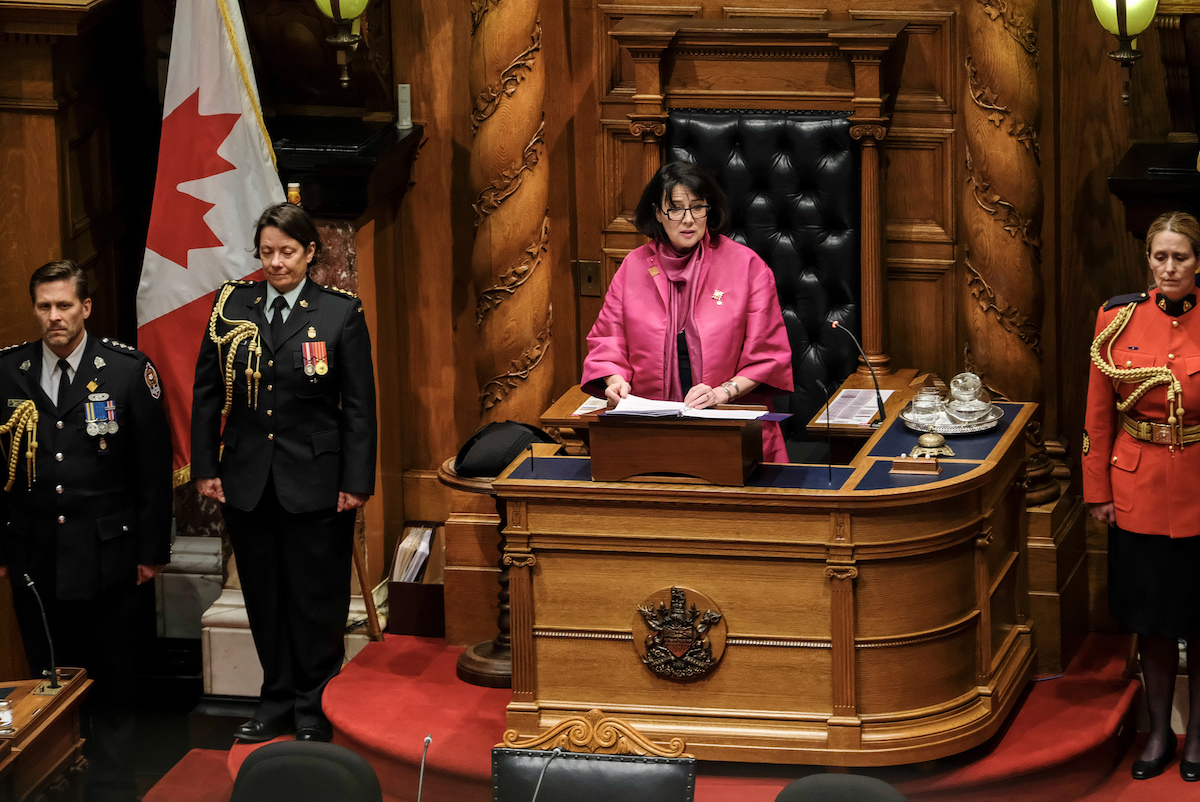 "British Columbia's traditional industries — forestry and mining, oil and gas, fisheries and farming, and renewable electricity — power our economy and form the bedrock of our communities. This government is managing the province's natural resource economy and making it work for British Columbians by increasing local processing, promoting Indigenous partnerships and creating jobs and opportunities for local workers and rural communities."

Those words were read by Lieutenant Governor Janet Austin to open a new session of the B.C. Legislature under the BC NDP government. It was a welcome message, coming at a time of stress for those who toil, often thanklessly, to supply society's growing material needs.

They needed to be said, because too often what the public hears is that it is too risky to extract oil and gas, develop mines, or maintain healthy, balanced forests.

We even hear, with disturbing frequency, that the British Columbia economy has entered (or should enter) a new "post-resource" phase in which traditional industries are replaced by emerging ones like "tech". The wrong thinking at the heart of this is that natural resources are not technology-driven. One thing we have shown in the Resource Works project is abundant evidence that technology and innovation are very much the driving force behind resources, and a major part of the economic appeal of natural resources into the future. (See our "Naturally Resourceful" event and series.)

At Resource Works, we wish the provincial government well in this new session in finding the pathways to deliver on this ambitious and critically important mission statement.

"Last year this government was proud to announce the largest private sector investment in Canadian history. Enabled by government's new financial framework, LNG Canada's liquefied natural gas project will create 10,000 construction jobs and 950 permanent jobs for B.C. The project will generate $23 billion in government revenue that will be reinvested in the schools, roads, hospitals, housing and services that families depend on. This project can proceed because government's four conditions are met: a fair rate of return for our natural resources; job opportunities and training for people in B.C.; meaningful partnerships with First Nations; and, critically, the project fits within the government's CleanBC plan.

"The benefits of this investment will require your government's full commitment for many years. A continued focus on reconciliation with First Nations, particularly those on whose territory the project will be built, is critical to success. This spring, your government will bring forward measures to bring this historic project to fruition."

The speech also noted that forestry "employs 57,000 British Columbians and supports over 7,000 businesses throughout B.C. In January, government announced the coast forest sector revitalization initiative as part of government's work to rebuild a strong and healthy coastal forest sector."

Though there are already signals that a slate of proposed forestry reforms is going to require intense collaboration between government and other stakeholders, the opening statement from the throne gives confidence that shared values exist around the imperative that will help forestry to thrive. 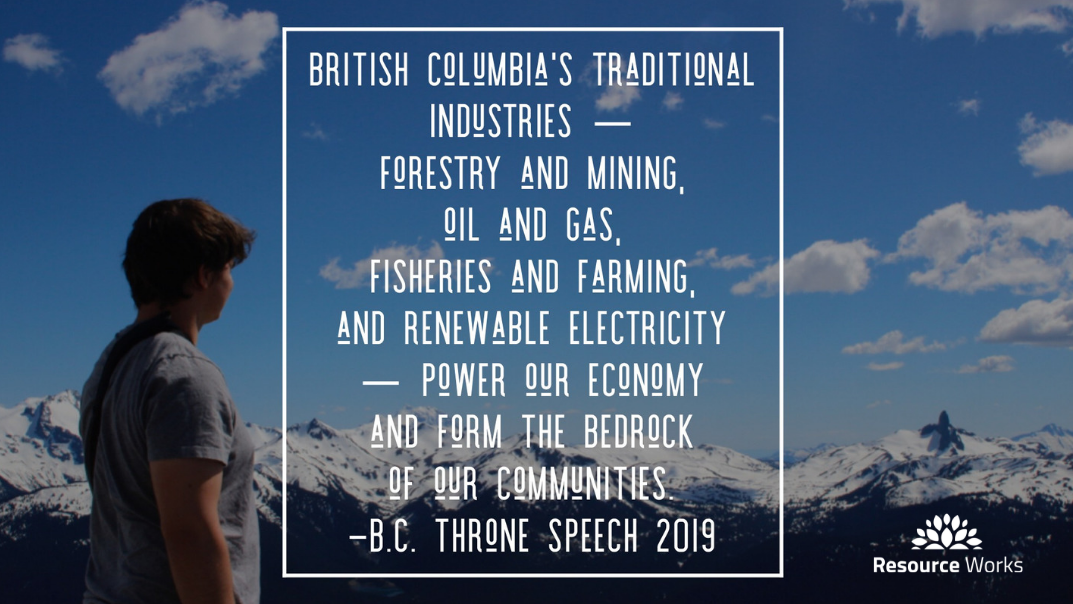