Moving beyond conflict on resource issues

What’s the way to move beyond conflict on key resource issues? Not just on a contentious pipeline, but on the larger questions of balance between economy and environment? Stewart Muir looks at what will help—and at what won’t. 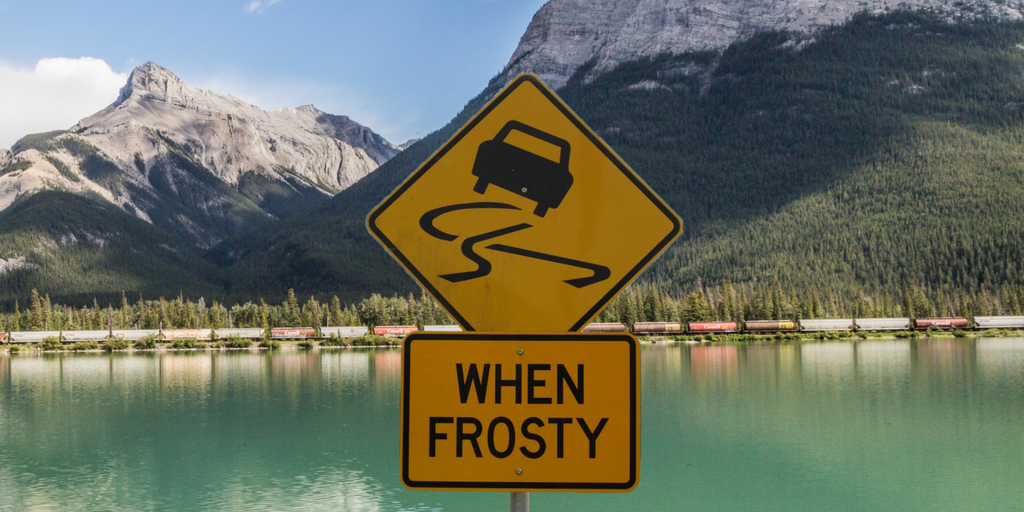 A lot has happened since the last Resource Works newsletter only two weeks ago:

If the Canadian energy scene is not inspiring confidence at the moment, those are some of the reasons why. What’s the way to move beyond conflict? The issue here is specific to the energy sector, yet most of these types of concerns can be found in mining, forestry and agriculture too.

Let's start by looking at the issue that some argue is at the heart of the Alberta-British Columbia pipeline conflict: climate.

Ottawa stands accused, by some, of saying one thing while doing another when it comes to crude oil exports and climate change. As in: "How can you increase those exports and say you are genuinely concerned about the planet?"

This issue is a complex one that takes some effort to understand. The Toronto Star editorial board, in taking a stance in support of the Trudeau government's cautious support for the Trans Mountain pipeline, summed up the situation accurately: "As [Alberta Premier Rachel] Notley has compellingly argued, there can be no meaningful national climate action without Alberta and no Alberta buy-in without federal sensitivity to the integral importance of pipelines to that province’s economy." Although some might find this argument dense, it’s worth taking the time to understand what's being said here. (Economist Trevor Tombe has helpfully laid out the case in some detail in this Maclean’s article.)

It might also help to understand the price that Canada is paying for not having the Trans Mountain pipeline expansion completed by now.

Crude oil exports are what pay the rent for us as a nation. Each passing day without the ability to get our oil to the global marketplace means the loss of tens of millions in revenue to the United States. This is a very serious issue when you consider the long-term trend in our national trade balance:

New statistics for December confirm the long-term trend of an increasing trade deficit. Or, simply put, we are importing more than we are exporting and that does not make sense over the long term.

Even though most of us would agree that energy transition over time is a necessary direction for society, today’s reality for Canada is that crude oil exports are the most important tool we have to prevent trade deficits from being even larger than they already are. Ultimately this will affect our viability as a nation-state based on the principle of confederation, shadings of which we are currently seeing in the form of a totally unnecessary internal trade war.

For fiscal reasons alone, the federal government has little choice but to encourage the safe and responsible export of our resources. The only alternative is to adopt the Leap Manifesto and accept the curtailment of the modern economy and all that comes with it (including the near elimination of famine, poverty and infant mortality).

Some might say, based on recent events in Canadian energy, that the Leap Manifesto is already on its way in whether it's wanted or not. As it happens, the federal New Democrats will be pondering that very question at their convention in Ottawa this weekend – let’s see what they come back with.

Opposition to carbon taxes, without providing a credible alternative that recognizes climate change, is frequently described as a bad approach that will repel voters. Yet, all three candidates for the leadership of the Ontario Progressive Conservative are now vowing to scrap the province’s carbon tax if elected in this spring’s election. Are they out to lunch?

It’s unlikely they are committing political suicide in unison, as some commentators seem to be contending. That said, the Tory trio would probably sound a lot more appealing to the average voter if they were also seen to be offering alternative carbon policies that are more effective and acknowledge climate change. That's where the deficit is right now.

Voters who feel hammered by costly increases to energy under Kathleen Wynne’s administration are obviously the primary audience for challenges to carbon pricing.

In addition, there are those residents genuinely worried by the exodus of manufacturers from Ontario, and elsewhere in Canada, to the United States, a country that has largely rejected carbon pricing and recently slashed corporate taxes.

What a lot of carbon pricing objectors seem to be saying is that today’s carbon schemes, and policies that target production and transportation of energy products, are being used to curtail production and this is the wrong approach.

Growing dissent over federal carbon policy may be rooted in the fact that Canada is a net energy exporter, and is in effect being punished for being a producer nation. Carbon pricing would make more sense if the onus for using our coal, crude oil and natural gas was shared with, or shifted to, those who consume it, because it is in consumption that most emissions are created.

Canada gets no credit, only blame, for providing safe and environmentally beneficial energy products to nations that currently must rely on more problematic sources. A properly constructed carbon pricing system would allow cleaner fuels from Canada, such as LNG, to collect carbon credits for the emissions reduced in foreign destinations.

For as long as the carbon pricing approach is not rationalized, we will continue see more politicians behaving like the Ontario Tory leadership field. We’re already seeing it in New Brunswick, where the provincial Liberal government has realized that to comply with the federal mandate on carbon pricing all they need to do is change the name of their existing gasoline tax.

Unfortunately, whether the question concerns carbon pricing or pipelines, it's still the case in 2018 that those who should be talking with each other toward solutions are often not even on speaking terms.

Whether it is pipelines or carbon pricing, the dynamics here are all too familiar. The fundamental economic truth underlying our current prosperity is that both rural and urban Canada are dependent on natural resource development. The interconnectedness and dependency of both are so interwoven as to be inextricable; indeed, to some extent, the "rural economy" is a misnomer, since it is in fact the backbone of the national and provincial economies.

Yet, rather than recognizing this foundational fact and working together to ensure our shared prosperity, we seem caught in an increasingly bitter and dysfunctional rural-urban divide. The Alberta-B.C. spat, and rising division on carbon pricing, are but two of the most recent examples. Rural communities feel threatened and disempowered as policies designed to appeal to urban voters make traditional resource development increasingly difficult and in some cases impossible. Urban residents feel no connection to the resource industries that provide them with the modern consumer goods that they depend upon for their standard of living. They're also increasingly suspicious of regulatory processes that are supposed to ensure responsible resource development.

This divide is not healthy for either our political discourse or our economy. Never have we had so much scientific, anecdotal and hands-on experience of the land base on which to base policy decisions. And yet, never has the debate around resource development been more clouded by misinformation, myths and misguided notions. We as a nation must find a way forward based on a respectful dialogue that is guided by honesty, respect and focusing on the values that drive us together, not the conflicts that create division. We have to dispel myths about the impossibility of balancing the environment and the economy and replace them with truths like embracing both resources and the environment will ensure sustainable, lasting opportunities for our families and communities.