Improve Canada's energy project process as needed, argue these experts, but be cautious with federal legislation that puts energy security at risk. 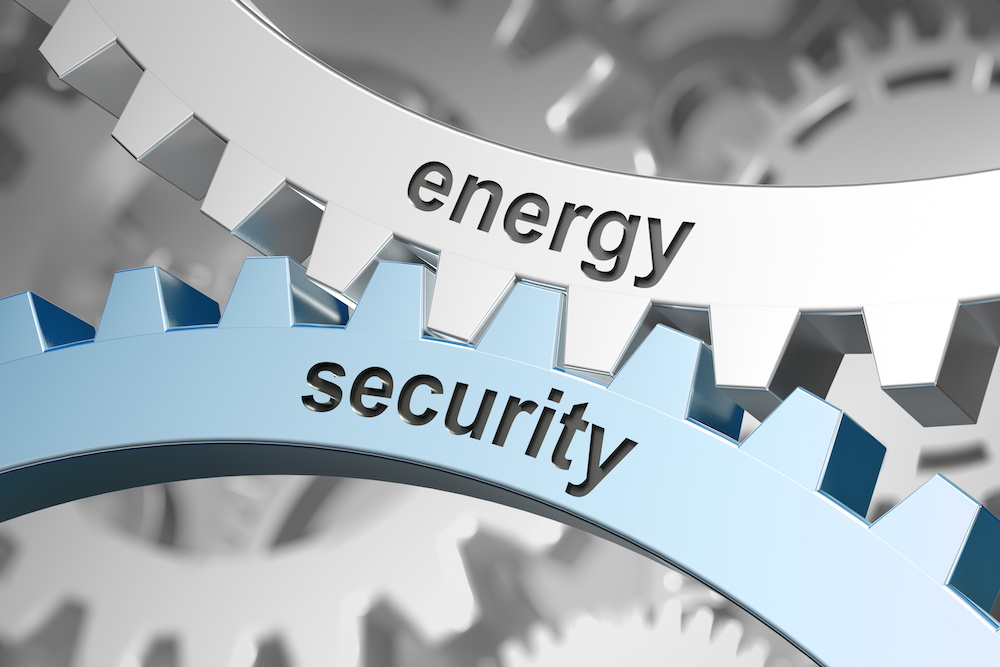 Hydrotechnical expert Wim Veldman, a 40-year veteran of project approvals, has argued that the government has not made its case for dramatic changes contained in Bill C-69. Among other questions, in a new paper he asks whether replacing the internationally respected and stringent National Energy Board review with an untested, multi-headed process can result in better projects.

He says First Nations will suffer the most because of restrictions on northern and rural prosperity when federal bans and moratoriums on
tankers and drilling that impede economic opportunities.

Weldman has set out a 10-point vision, articulated in this paper (PDF download), including Canadian energy independence by 2030:

"Overwhelmingly, Canadians want us to restore public trust in the way the federal government makes decisions about major projects such as mines, pipelines, and hydro dams. When it comes to resource development, you can't get very far if people don't trust the rules and the way governments make decisions. The same goes for companies. They need to know what's expected of them from the start and that the process will be predictable, timely, and evidence-based.

It's far from obvious that the foreign-funded activist groups that spent millions defaming Canadian regulatory processes to get us to this point will conduct themselves any differently in future, whether or not the "reforms" of Bill C-69 are implemented.

The likeliest outcome is that activists will continue to set aside national interest, including the aspirations of First Nations, when it comes time for them down to tear down Canadian institutions afresh next time a major project moves through the decision process.

Weldman's 10-point-plan is something to consider for those concerned about the implications of discarding an energy regulation system that has been constructed over decades and is imbued with a vast amount of lived experience.

Ultimately, it's a question of energy security. If Bill C-69 fails to take back the independence of decision making from foreign influence, our long-term success as a country is at stake.