Residents of Campbell River looked to define and describe the pillars of the local economy.

A paper by the Campbell River Business Recovery Task Force zeroes in on challenges to businesses and industries from Covid-19. It was tabled with the City of Campbell River at a meeting on Oct. 6, 2020. The report can be accessed here.

Like many other communities in Canada, Campbell River remains a so-called “first dollar” community depending to a significant degree on the input to the community from three primary industries: forestry, aquaculture and tourism. However, technology and construction are also seen as significant while mining has a remarkable footprint (115 local mining suppliers) given that there is only one operating mine in the area.

The task force came together "out of a concern by many Campbell River business leaders that the COVID-19 pandemic could add significant challenges to businesses and industries, resulting in a serious economic downturn."

The paper spends sometime defining the concept of a "first dollar" that is very familiar to many rural residents who are aware that their resource jobs are five times or more greater in impact than the average job, simply because of the fact that the export goods they produce are very effective in drawing new money into the Canadian economy from outside.

"These industries generate money which is spent and re-spent throughout the community through wages and local purchasing of good and services," says the report. "If the first dollar is put at risk, everything below it in the spending chain is also put at risk."

It was highly gratifying for the Task Force to hear the support and encouragement from every business interest that participated in the many conversations we conducted. It confirmed that business is eager to develop a cohesive voice to express concerns and suggestions that could improve the climate for business in Campbell River.

Through this process it became obvious to the members of the task force that there is a deep disconnect with not only our community’s political representatives but also with a large part of the community generally regarding forestry and aquaculture in particular. The number of people employed directly by these industries as well as the number employed by companies that support these industries is significant. The cash from this source, both in purchases and wages is re-spent several times throughout the community.

Each member of the task force believes there is a collective responsibility, both of community members and their political representatives to understand what is at stake when any one of these sectors are threatened. Threats come sometimes from market headwinds and lack of awareness but other times by impediments driven by urban narratives and agendas of third parties; either of which have little or no connection to this community, care for or have any understanding of it. There must be a balance between industry and social interests, something that is not evident today. We believe that all of the community’s political representatives need to understand this balance and vigorously defend it.

There is a direct connection between the health of first dollar industries to the number of schools, retail options, scope of health care, the number of parks, property values and general community amenities and attractiveness that are hallmarks of this community. As we seek to attract others, whether retirees or younger individuals who can bring new skills and knowledge, the attractiveness of Campbell River must not be put at risk by lack of awareness or other narratives put forth by those who have no stake in this community. 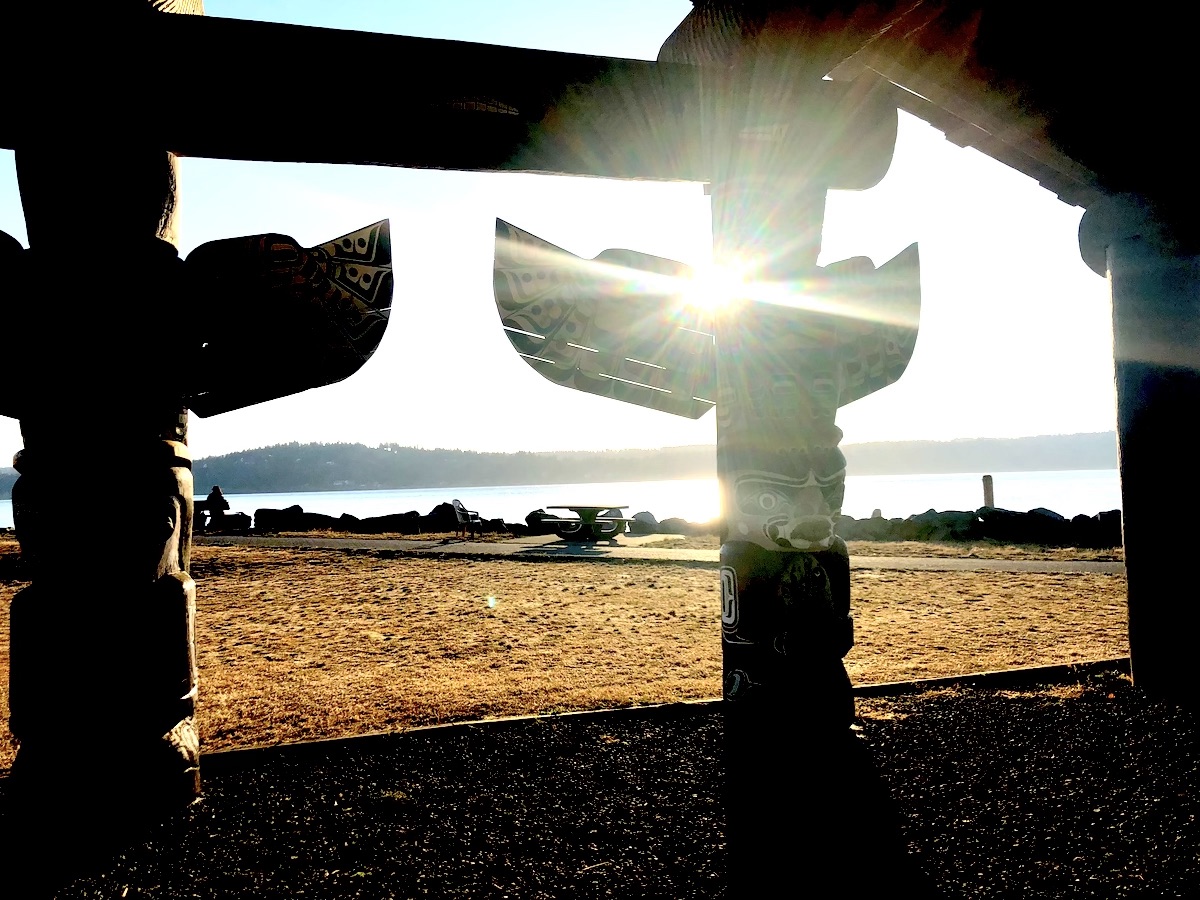