19 million cars would need to be taken off the road to equal the climate benefits of LNG Canada project. It's time for global thinking now. 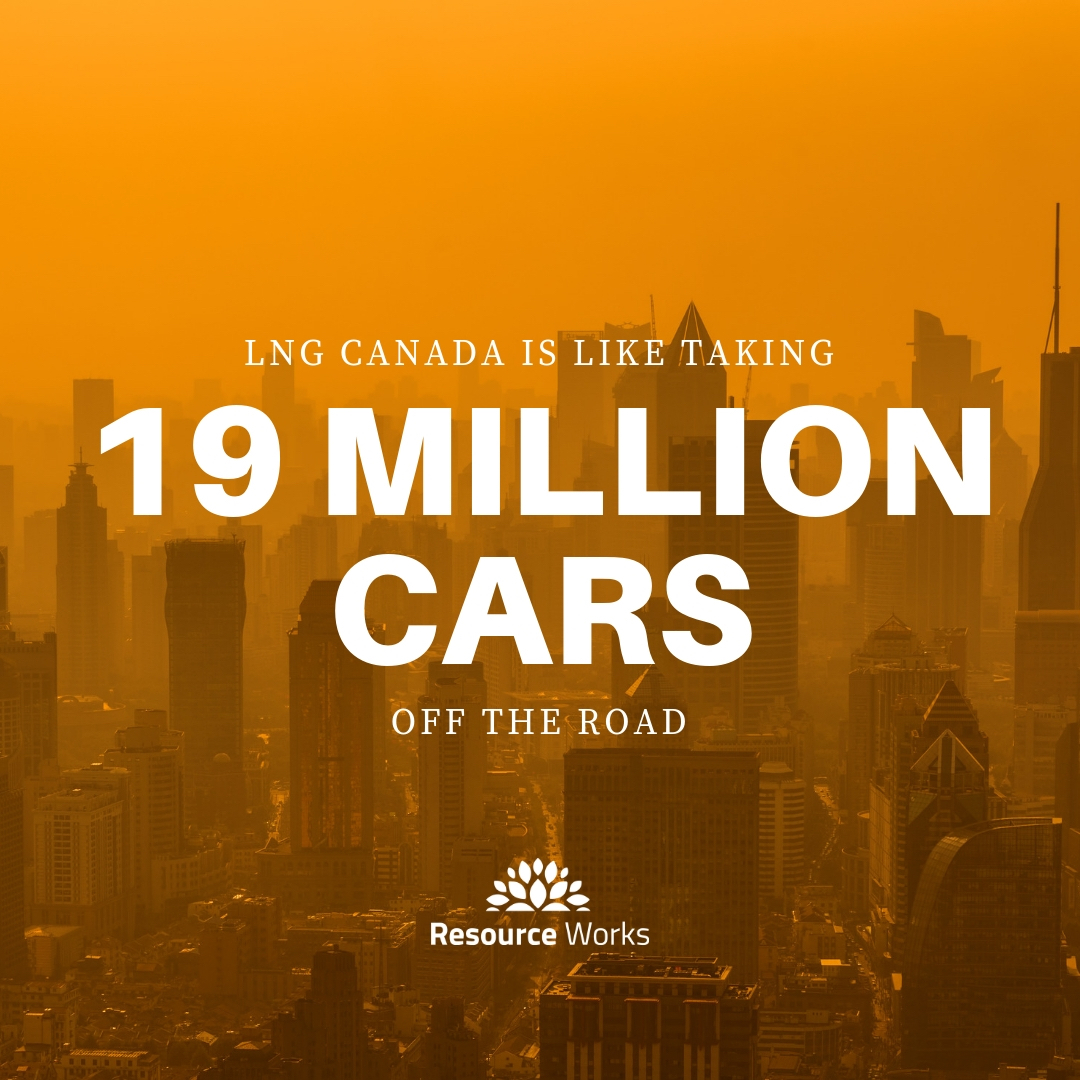 If the LNG Canada project is approved, expect to hear a lot more about the climate impact of using liquefied natural gas (LNG) to replace coal in Asia.

No alternative exists that can achieve a larger, faster improvement to global emissions and the urgent climate agenda.

Based on our calculations, 19 million cars would have to be taken off the road to equal the climate benefits of LNG Canada.

Put differently, building LNG Canada is like multiplying six times the number of electric vehicles on the road globally in December 2017.

Some of the thinking behind Canadian climate policy has not caught up with these global realities. The countries clamouring for Canadian natural gas – China, Malaysia, Japan, Korea – need action now.

Those opposing LNG exports tend to overlook the fact that climate emissions are a global problem. Instead, they focus on British Columbia’s targets alone and obsess on the rather obvious fact that yes, new natural gas production does result in more greenhouse gas emissions.

The whole point of LNG is to allow high-carbon economies to emulate the success that Canada has had in lowering climate emissions. That’s why the project is moving forward with the partnership of four major economies from the other side of the Pacific:

Canadian LNG is seen as embodying the values of Canada itself: safe, clean, democratic, abundant. Pressures to withhold such a desirable climate solution from those who desperately need to lower their emissions are misguided. It’s time to act globally to create benefits locally.

Greenhouse gas life cycle analysis by LNG Canada shows that one year’s supply of LNG, if used to generate electricity in Asia instead of using coal would reduce global greenhouse gas emissions by a net 60 to 90 million tonnes

A car produces 4.6 tonnes of GHGs per year. At the 90-million tonne reduction level, that equates to removing 19,565,000 million cars from the road.

One year's supply of LNG from LNG Canada, if used to generate electricity in Asia instead of using coal, would reduce global greenhouse gas emissions by a net 60 to 90 million tonnes (BC’s annual emissions in 2015 were 61.6 million tonnes).