When it comes to the new carbon tax, sustainability is a double edged sword

As the federal government drives towards its Paris Agreement goals, concerns abound regarding economic sustainability. 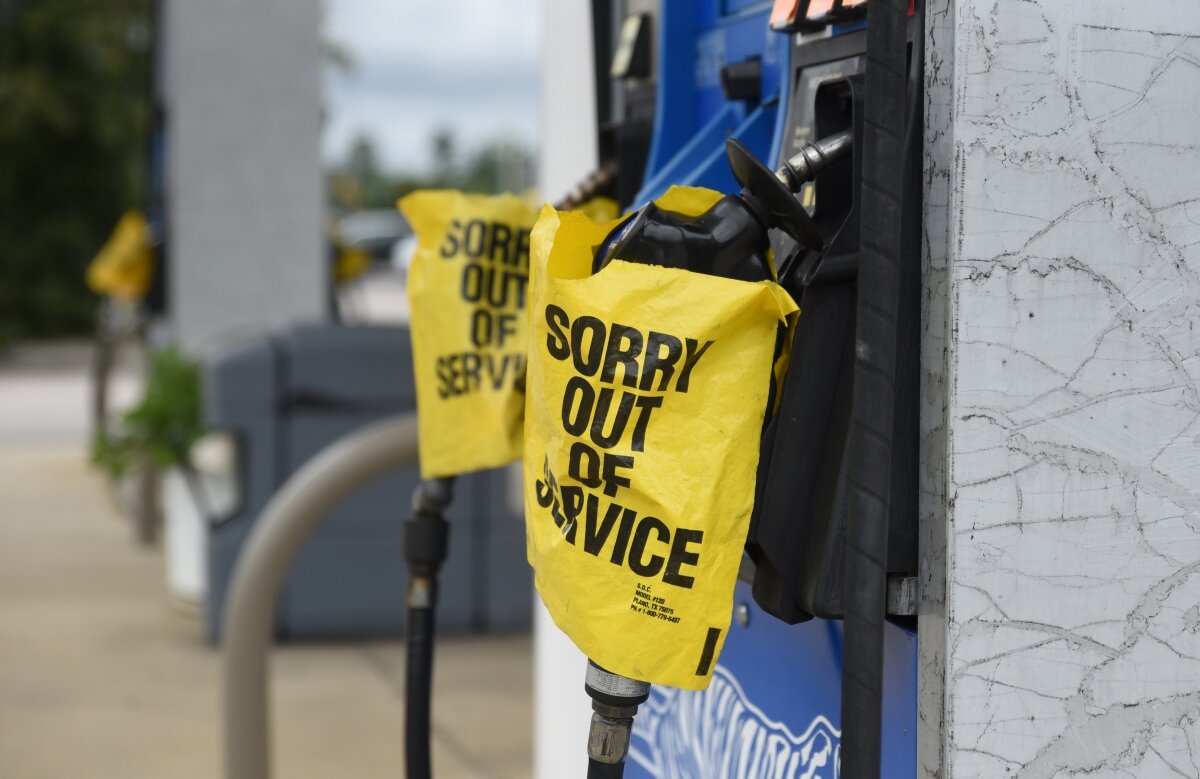 On the fifth anniversary of the Paris Agreement on climate change this December, forty-five nations announced their latest climate plans, aiming to further cut their greenhouse gas emissions by 2030. Forty-five world leaders announced new 2030 climate plans during the summit, and twenty-four committed to net-zero emissions goals.

On the day of the anniversary, Prime Minister Trudeau’s announced a $15-billion plan called “A Healthy Environment and A Healthy Economy.”

“We will raise our emission-reduction ambitions. And in partnership with provinces and territories, we as a country will strive for the upper end of a range of 32 to 40 percent below 2005 levels by 2030”, said the Prime Minister.

That’s more than the 30% reduction to which Canada committed in the Paris Agreement. But Ottawa hopes to reach 40% when provincial programs are layered on. Ottawa issued a backgrounder on the plan, saying: “A Healthy Environment and a Healthy Economy will make life more affordable for households. It will make Canadian communities more livable. And it will, at every turn, focus on workers and their careers in a fair and just transition to a stronger and cleaner economy.”

That’s good news for a country committed to climate responsibility. But over one-thousand words in, the document announced higher carbon taxes: “Moving forward, the government proposes to continue to put a price on pollution through to 2030, rising at $15 per tonne after 2022.”

This means that provinces without their own approved emissions reduction plan will see a federal carbon tax of $30 a tonne increase to $170 a tonne by 2030. That means gasoline prices rising by at least an extra 39.6 cents per litre by 2030. It would affect home-heating fuel, too.

While there’s broad support among Canadians to reduce carbon emissions, citizens might wonder how the government’s plan will make life more affordable for households.

The Prime Minister was quick to point out that people in affected provinces will get compensating rebates. For example, as of 2030, an average family of four in Alberta would be getting a rebate of $3,200 a year, or $1,600 for an individual. But as mentioned in Resource Work’s “Team Canada for the Rebuild” report, “While rebates can help households, the impacts of a rising carbon price are not being offset for trade-exposed industries like agriculture.”

The federal government is currently fighting a Supreme Court challenge from the Provinces of Saskatchewan, Alberta, and Ontario regarding the constitutionality of its first carbon tax. The Prime Minister didn't mention the tax-hike during a virtual first ministers’ conference with the premiers the day before.

Saskatchewan Premier Scott Moe said, “Justin Trudeau and Catherine McKenna [then Environment Minister] lied to Canadians. Just before the last election, they vowed that they would not raise the carbon tax. Trudeau has now announced that the carbon tax will be jacked up nearly six times what it is today by 2030.”

"Another attack on Alberta’s economy and Alberta’s jurisdiction,” said Alberta Environment Minister Jason Nixon. “This is not the time to be considering increasing the cost of living for people of Alberta.”

Ontario Premier Doug Ford responded: “I've never, ever, ever been more disappointed in an announcement ever since I've been in politics. I just can’t understand for the life of me why anyone would want to put a burden on the backs of the hardworking people of this province.” His forecast: “You're paying 30% more for everything. Not just gas, but food, cosmetics, services, restaurants.”

Federal Environment Minister Jonathan Wilkinson said the new plan is just a proposal and consultations with the provinces are ahead.

As citizens await the Supreme Court’s ruling, the question now is what those provinces that do have emission-reduction plans will make of the government’s announcement. Will they match Ottawa’s numbers? BC’s carbon tax is $40 per tonne. BC planned on raising its tax, but a hike to $45 was shelved because of COVID-19.

As Resource Works reported in May of this year, there should be recognition of “the effect of additional costs and regulatory obligations on workers and firms as the recovery commences. Governments, in turn, should be extremely cautious about implementing new obligations and costs on firms. Some thoughtful ideas may come forward about desirable societal shifts, and these should inform government on the appropriate time frame to introduce them, so as not to shock a fragile economy.”

The desire to build a greener economy after the pandemic may result in the action Canada needs to achieve a low-carbon economy. But in reaching climate goals, government should work with stakeholders to ensure neither workers nor sectors are phased out before their time.

Canada is a small player, producing only 1.6% of the world’s emissions. Any cuts we make will quickly be countered by increases in emissions in countries with lower environmental standards than ours. Not long before the Paris Agreement's anniversary and the Prime Minister’s announcement, Russia announced plans for a "new oil and gas province" in the Arctic—a $137-billion plan to tap reserves of around five billion tonnes of oil and produce 100 million tonnes per year.

Canadian energy industries continue to innovate and deliver ever more responsible solutions to the world’s energy needs. As long as Canadian energy is extracted and generated with among the most advanced environmental standards globally, our industries will continue to be needed to power Canada and others' economies. This is particularly important as we recover from the economic shock and crisis of COVID-19.

If the industries Canadians depend on for food, heat, and fuel are driven out of business by uncompetitive taxes and foreign competition, Canadian jobs will leave with them. Sustainability is a double-edged sword—and with its new policy, stakeholders might ask if the government is missing the point.