What started as a government initiative to protect the mountain caribou has become a hot issue in rural British Columbia, with some residents concerned that traditional access to the backcountry is in jeopardy. 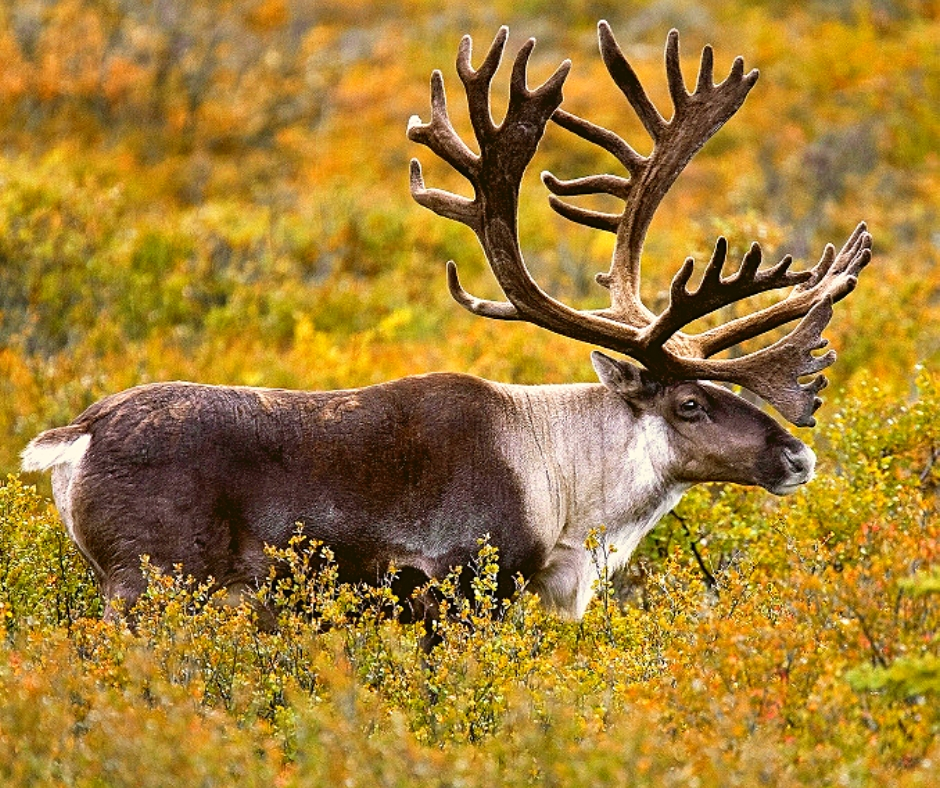 The government of British Columbia says mountain caribou are down to 1,500 in 15 separate herds and are at risk of extinction. A government fact sheet states that loss of habitat and wolf predation are the causes of this, despite 2.2 million acres of protected caribou habitat around the province. As this goes on, the wolf population continues to increase and is now said to be 8,500, meaning we have 5.6 wolves for every mountain caribou.

Residents of rural areas are expressing growing alarm, especially in social media, about what they believe is a non-transparent process to determine action to protect the caribou.

The BC Wildlife Federation says abundant wolf prey like moose and deer have resulted in more wolves that are then able to prey on caribou herds at unsustainable levels.

So far this issue is little known or understood outside of the regions where snowmobilers are already seeing their machines seized. Those close to the situation are describing what is happening as a "slow-motion train wreck" that is causing widespread upset in the Peace, Shuswap and Cariboo regions.

In the Peace, a number of scheduled public consultation events were cancelled before they occurred, with some speculating that delicate conversations between the provincial government with First Nations are at the root of the matter. Local MPs and MLAs have begun to get involved, with Prince George—Peace River—Northern Rockies MP Bob Zimmer recently holding a town hall.

It's a federal issue as well as a provincial one due to the fact that Ottawa is empowered to take action under the Species at Risk Act.

One group, Concerned Citizens for Caribou Recovery, is fighting backcountry closures. Many residents are complaining that the issue is a management one, rather than intrinsically about the caribous.

Those in the resources field are also now starting to ask whether the caribou/wolf management challenge has implications for resource development and the general economic wellbeing of resource communities and the province. The tension was brought to a new level in February when the BC government announced it would re-open the Fort St John Land and Resource Management Plan dating to 1997, with Blueberry First Nations co-leading the process with government.

"Since the completion of the Fort St. John Land and Resource Management Plan in 1997, Northeast B.C. has experienced significant growth," the bulletin states, according to the Alaska Highway News.

"The original plan identifies resource management zones and protected areas on provincial public land, setting out objectives and strategies for how the land and resources are managed."

Victoria is also opening up the Northern Rockies Park plan, something that has laid idle for over 10 years.

As local stakeholders look on, unable to gain any information directly from government, they have recently learned that Victoria has signed a Memorandum of Understanding with the Union of BC Municipalities that restricted a lot of discussions between the government and local governments to confidential discussions. The Peace River Regional District has told government that if the discussions with them are not public, “then they don’t happen.”

All of this adds up to a growing sense of frustration in resource-producing regions such as the Peace where a single job can have up to five times the economic impact of the average provincial job because of linkages to commodity exports. Nobody is quite willing to say as much, but this is starting to look like a classic west coast showdown, where the advocates for zero-sum pastoralism go to whatever lengths necessary to squeeze out responsibly managed economic land use.

Where does it go from here? Hard to say, but clearly the frustration is growing.