Canada’s climate is challenging and hugely variable given that our land area begins at the 42nd latitude and extends to the magnetic north. Between long distances and extreme temperature, Canadians use lots of energy for basic heating, cooling, and mobility. 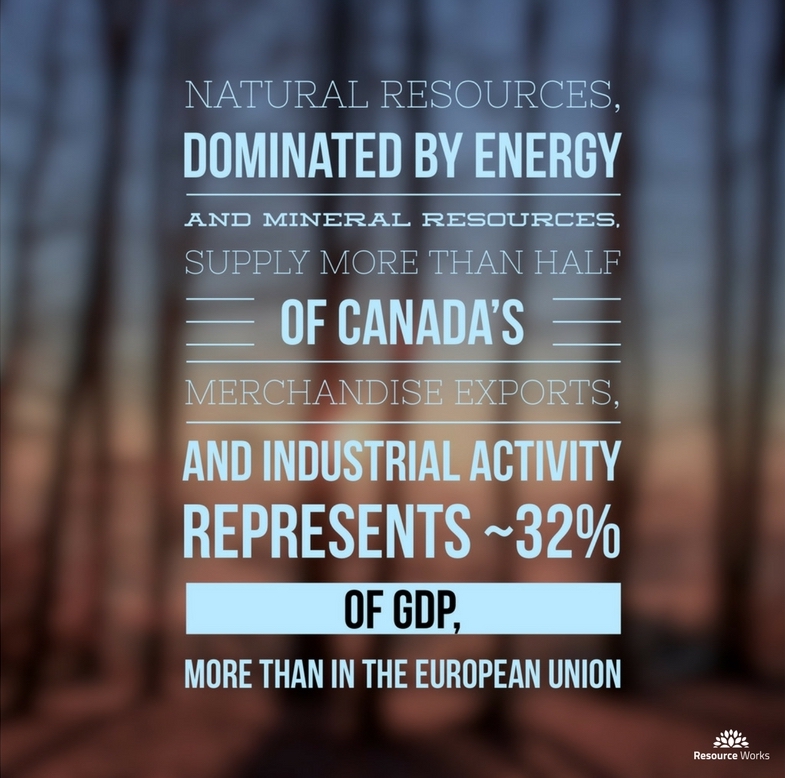 If you just arrived from another planet, reading a smattering of social media and headline news, you might conclude that our environment is deteriorating.

Most commentators either don’t understand or refuse to acknowledge the role played by the structure of our economy and Canada’s pronounced dependence on its resource endowments and natural geographic advantages.

In fact, Canada scores better than many critics suggest, particularly if the analysis dives below the surface of absolute quantities and considers all the attributes that make Canada unique or unusual relative to other advanced economy jurisdictions.

We also happen to live in a vast nation with a harsh climate in many parts of the country. Geography and distance matter, population growth and density matter, as does place-specific climate and related weather factors.

Natural resources, dominated by energy and mineral resources, supply more than half of Canada’s merchandise exports, and industrial activity represents ~32% of GDP, more than in the European Union — so competitiveness matters.

Our overall environmental performance is increasingly focused on greenhouse gas emissions, both in overall quantity and the intensity per unit of GDP … with the latter, arguably, serving as the current proxy measure for a country’s environmental virtue. But CO2e/unit of GDP does a poor job of capturing the nuance of energy exports and broader natural resource dependence where Canada has a huge international presence.

– Based on a post by the Environment & Energy Bulletin, BCBC