Groups hacking Canada’s regulatory system to stop projects through technicalities find a rage-fuelled ally to help them throw a wrench in the works. Dave Johnston and Steven Simons of The North Matters take a look at the situation.

On November 22, 2018 anti-oil and gas activist Mike Sawyer, speaking via live stream and in person at a Sierra Club function in Vancouver, made a confession:

“The real reason I’m doing it is, to put it bluntly, is rage. I’m so pissed off at what the governments and the corporations have done to undermine our democratic decision making that I’m really angry about it. I know I don’t show it; I am.”

In July 2018, Mr. Sawyer, a well known Smithers resident and activist, made an application to the National Energy Board (NEB) requesting they review the regulatory jurisdiction concerning the Coastal Gas Link Pipeline(CGLP).

On the face of it, Mr. Sawyer argues the pipeline should be reviewed and regulated by the NEB as opposed to the provincial regulators who have already reviewed and permitted the project.

He reasons that his application is a public interest question. But is it?

In his official NEB application and subsequent filings Mr. Sawyer and his legal counsel maintain:

“The exclusive focus of the application is whether the Project is in federal jurisdiction.”

“His opinions about other issues are not relevant to the application.”

But is that really the case?

Due to Mr. Sawyer’s own words it now appears his opinions are not only relevant, they constitute a primary driver for his action of filing the NEB application.

This calls into question whether his intention is truly motivated by his regard for public interest or if it’s driven by his own private interest to frustrate natural resource development in Canada.

You see, Mr. Sawyer has done this before.

He’s posed the jurisdictional question on a similar project and won. The effect of his past endeavor would have seen provincial permits voided and an entirely new project review process undertaken. The project proponent cancelled their project and took their investment capital elsewhere.

And, in his previous project challenge, it is worth noting that Sierra Club and others backed him. 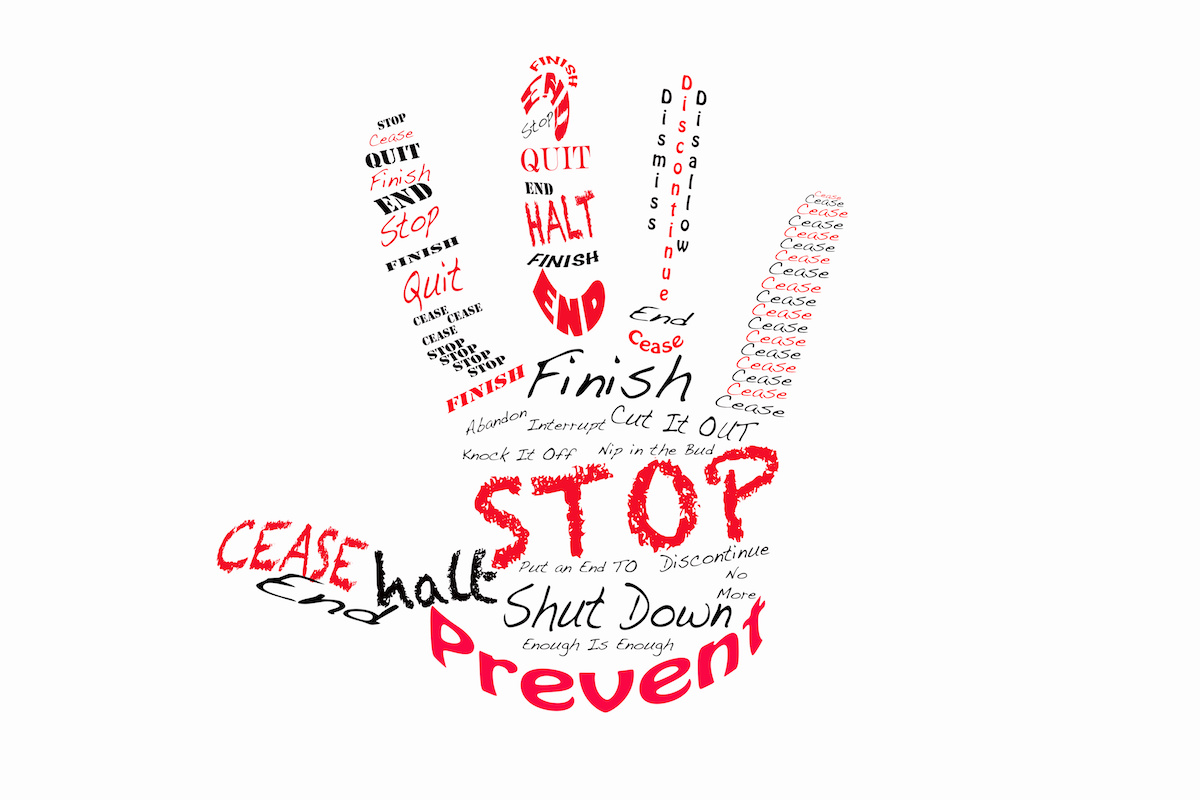 Sierra has been party to utilizing legal tactics in the past in order to stall or stop natural resource projects. The now infamous 2008 Rockefeller Brothers Fund Tar Sands Campaign strategy laid out the use of legal tactics to pursue objectives aimed at raising project costs, limiting or stopping pipelines, and influencing decision makers.

One of their tools to achieve this is to hack our regulatory and legal systems through technicalities. Sierra was a party to that sophisticated anti-development strategy.

Now, that may seem irrelevant but consider this: Having done this before Mr. Sawyer would understand that he could have posed his most recent jurisdictional question a long time ago; maybe even participated in the provincial reviews to air his concerns.

But he didn’t. He waited until the provincial processes were complete, and a project investment decision was imminent, to launch his action. Once again Sierra is with him.

Throughout the course of his recent Sierra Club speech, Mr. Sawyer expressed the result he wishes to derive from his application, calling it his “endgame”:

“So the endgame is… we will see it going to a federal review.

“If we get the opportunity to have a second kick at the can in terms of whether LNG Canada and Coastal GasLink are truly in the public interest… everyone who is concerned about any one of the issues… will have an opportunity to have their say. And we could influence, if we are lucky, the direction that public policy is taking…”

In other words, a new process means a new soapbox for powerful private interest anti-development agitators to frustrate the process.

Mr. Sawyer went into elaborate explanations behind his anti-resource ideologies.

Prior to sharing his “real reason”, and in the course of his speech, Mr. Sawyer laid out a number of unsubstantiated assertions that shed light on his personal bias and beliefs regarding natural gas.

For someone who purported, in his official filings to the NEB, that his opinions are not relevant to his application,he spoke at length that his ideology and subjective opinions, some bordering on conspiracy theory, are driving him.

He made a fact-less assertion that industry and government have somehow enacted a particular narrative on natural gas:

“…  there’s this notion that gas industry and governments have perpetrated for at least the last 50/60 years that natural gas is an environmentally friendly bridging fuel to some mythical future energy source; and that’s a lie... I like to call it ‘The Big Lie’”

Without evidence, he charges there was deliberate politicization of the provincial regulatory and review processes:

“…if we talk about the impacts on our democracy because of the heavy, heavy, influence the oil and gas industry has… and I’ll guarantee… I’m sure there are some people in here who are quite influential in your own community, but I doubt there is anyone here, unless there is a plant from the oil and gas industry, who could phone up to the Premier’s office and get straight through to a Minister or better.

In response to questions following his speech Mr. Sawyer continued to express hints of his political ideology:

The Sierra Club host acknowledged Mr. Sawyer as “one man from Smithers who has launched a jurisdictional challenge to get in the way of that pipeline”.

They also thanked Mr. Sawyer “for his rage …and channeling that rage into a legal wrench that really gives us a chance to delay…”

And they noted: “Sierra Club BC applied to intervene on his behalf, as has Wilderness Committee”.

Any reasonable person would look at the massive discrepancies between Mr. Sawyer’s legal filings and his public speech and conclude he is abusing public institutions for private interests.

While Mr. Sawyer is within his right to pursue the NEB application to review jurisdiction of the CGLP he should be honest about his intentions and desired “endgame”.

The rest of us deserve to ask: When is it time to draw the line on frivolous aggravation of regulatory and legal processes that serve to forward personal ideology?

#TheNorthMatters is a grassroots citizen organization building strength in northern communities by aligning and creating opportunities for its residents.