As John Turner, P.Ag, takes the reins of the Resource Works Board of Directors, our little organization is at a critical juncture with important decisions ahead on supporting a vibrant society that needs responsible resources. 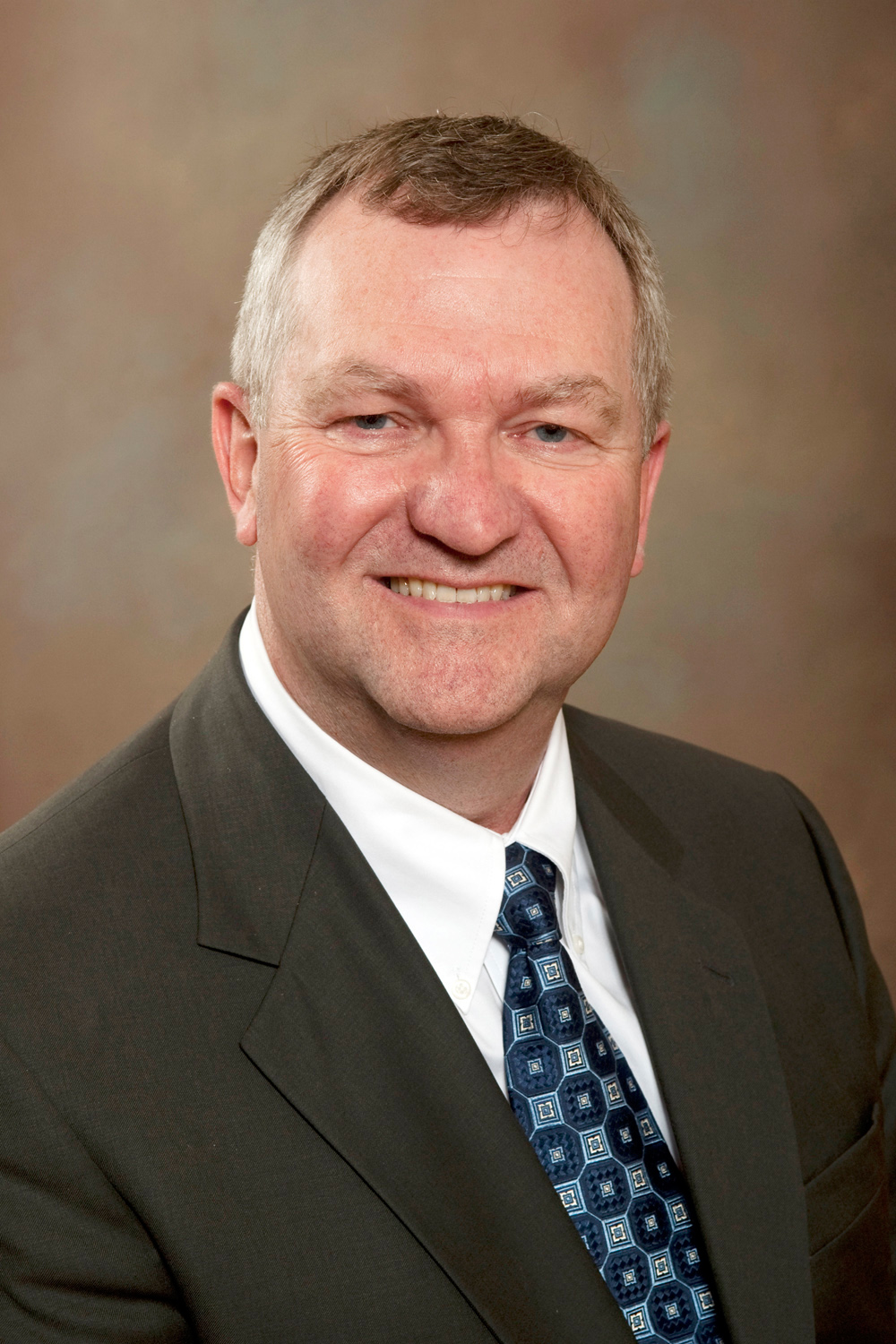 Resource Works has named a new chair of the board of directors. That person is John Turner, who has a long career in industry, government, academic governance, and community leadership.

John has a unique understanding of British Columbia communities and significant experience in energy, land use and natural resources management and stakeholder relations.

He retired from Spectra Energy in 2015, where he served as Manager, Government Relations to successfully build relationships with federal, provincial, regional and local governments across western Canada. Prior to joining the company in 1997, John held several senior positions with the province of British Columbia.

A graduate of McGill University (Macdonald College), John holds a Bachelor of Science degree in Agriculture and a professional designation from the British Columbia Institute of Agrologists.

An active member of the community, John currently serves as a government appointee to the Association of Professional Engineers and Geoscientists, and previously as Chair of the Board of Governors for the University of Northern British Columbia, Chair and Governor of the BC Chamber of Commerce, on the Canadian Chamber of Commerce and Chair of the United Way of Northern British Columbia.

John is the founding Chair of the Northern Opportunities Initiative an innovative partnership with industry, educators and First Nations connecting high school students with careers in northeast British Columbia. In 2015, John was recognized with an honorary membership on the NOPs Community Learning Council.

In 2012, John was nominated by the Canadian Chamber of Commerce and awarded the Queen Elizabeth II Diamond Jubilee Medal in recognition of his contribution to the business community in British Columbia and Canada.

John is married to Janet Turner and resides in Qualicum Beach.

Vancouver-based Resource Works communicates with British Columbians about the importance of the province's resource sectors to their personal well-being. It demonstrates how responsible development of British Columbia's resources creates jobs and incomes throughout the province, both directly and indirectly, while maintaining a clean and healthy environment.

And Resource Works explores the long-term economic future of British Columbia as a place that depends on the responsible development, extraction and transportation of the province's resources.

John succeeds Doug Horswill, the founding board chair of Resource Works. Doug earlier in 2016 stepped aside in order to accept a role on the Canadian Environmental Assessment Authority's four-person review panel, which is currently canvassing Canadians on the best way forward to regain public trust and help get resources to market with fair, new processes in place.

Today, Resource Works is continuing its work to develop a values-based dialogue that draws upon an agreed set of facts on responsible resource development.