A chance for change

A world in flux needs Canada. Can we keep up? Margareta Dovgal reflects on how to respond to changing paradigms and political realities. 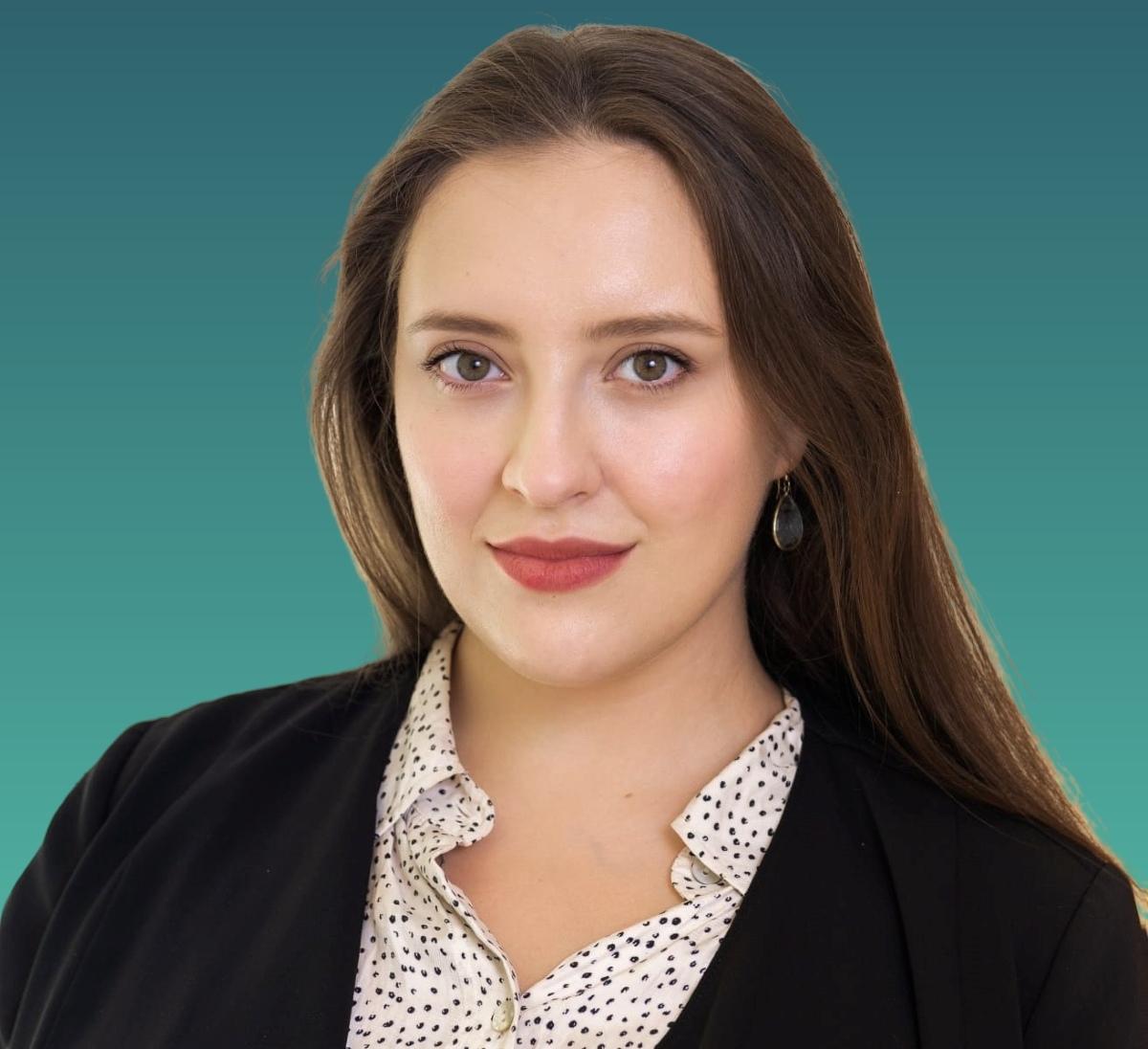 Just yesterday, I had a chance to reflect on the monumental paradigm shifts that have occurred, in rapid order, over the past three years. It can sometimes be challenging to grasp the immensity of change when you are in the midst of it. I frequently wonder how the present moment, the widespread economic ripples and uncertainty we are living through, will be understood when we have the benefit of hindsight.

In early and mid-2020, our foundational sense of security was shattered as a virus that felt a world away raced towards us, leaving terrifying news in its wake. Italy was among the first to come to the brink, with thousands of losses ripping through its population and sending its healthcare system into chaos. While we watched in shock from across an ocean, the peak of our own first wave was due to arrive in only a month’s time.

Many of us got sick in the waves that followed. Some of us, tragically, lost loved ones.

Until we began to see vaccine rollout intensify in the early part of 2021, it truly felt like Canada’s ability to think of the future was largely on hold. So many fundamentals were being challenged and debated, from the role of government to the appropriate balance between personal freedoms and collective well-being.

In bursts and starts, normal life has resumed, or a new form of it has emerged. We’re gathering again. Many of us are travelling for work or leisure. Virtual meetings are now a mainstay of work life with colleagues from near and far.

But many of the economic conditions we had grown to expect have massively changed, from commodity prices and labour markets to interest rates and capital markets. I’m still trying to wrap my head around what this will mean for my generation’s future.

We’re simultaneously witnessing a geopolitical upheaval, much of which had been coming into form before the pandemic but which has been accelerated by it: a new Russia-China block, economic warfare in Europe, and the very real concern that deglobalization will leave the world less connected and less interdependent than in years past, threatening ongoing peace and stability.

Change in the world at large challenges us to consider what and who we want to be. Canada has tremendous opportunities – and a messy, often conflicted public affairs landscape that makes realizing these opportunities incredibly hard.

What we now need is a renewed vision that mobilizes public and political will for the common benefit. I am hopeful that the things we are quite good at can be leveraged toward that common good. I am not looking at political leaders to provide this vision: the past decade has shown us that partisan politics can typically only respond to the realities that are cultivated in civil society. And when consensus and purpose are absent, the political discourse will inevitably be lacking.

This provides a chance. Many of us are keen to go from problem analysis to solution design and implementation. Resource Works, in its second decade, promises to be a much-needed convenor for these important conversations. If you have ideas, if you have a sense of how we can turn things around for both Canada’s resource industries and our economic future as a whole, reach out. Be sure to subscribe for our upcoming events, engage with us on social media and keep us posted about the change you are leading.

Successfully confronting the challenges that we face and reorienting to empower Canada to deliver better outcomes for the world will require all of us. More than that, it will require deeper, more meaningful connections between people from different places, sectors and political realities.

Margareta Dovgal is the managing director at Resource Works. Follow her on Twitter and LinkedIn for more hot takes on natural resources and making the world a better, more secure and prosperous place.