With 2022 underway, Director of Research Margareta Dovgal weighs in on recent trends in forestry, mining, and oil and gas in BC – and where careful observers may spot the emerging desire to get things built. 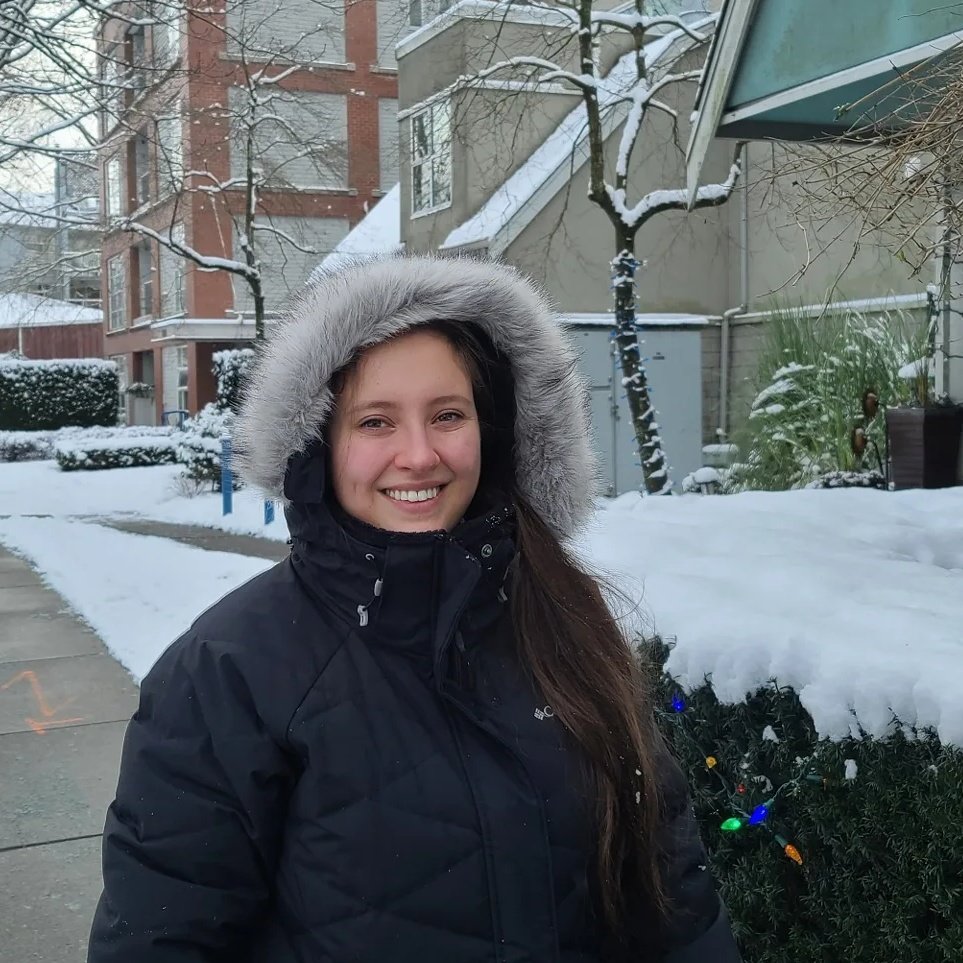 BC is set to see big, ambitious, and positive changes in everything from Indigenous partnerships to innovative and new emissions reduction technologies. As we near the end of January, here are the emerging resource trends.

BC's forest industry was turned upside down in 2021, a year marked by many protests and sweeping old growth deferrals from the provincial government.

The announcement to defer harvesting of old growth forests at various locations across the province caused considerable consternation. Workers, including several labour unions which have historically supported the governing NDP, as well as owners of small and large forestry businesses, were not happy. It's not an exaggeration to say that if the initial deferrals are maintained, huge swathes of BC's economic base would be effectively sterilized.

Historically, BC is a forestry province. It still is. Many communities, including major ones like Surrey, rely on incomes generated through the entire forestry supply chain to pay the bills, whether for households or entire municipalities.

Despite these challenges, there's good news too. Earlier this fall, I predicted that the BC government's approach to forestry reform would fulfill two goals: embody the spirit of consultation and collaboration with Indigenous governments, including on old growth deferrals in their territory, and also provide an 'out' for promises made to environmental advocates who sought an end to all old growth harvesting. Rather than sweeping, permanent deferrals, the BC NDP has put the onus on Indigenous communities to accept or reject proposed deferrals. And, of course the governing NDP knows that, on the balance, many First Nations are overwhelmingly supportive of forestry because it represents their best chance for economic development.

The Nanwakolas Council, which represents four First Nations on Vancouver Island, recently reached an agreement with a couple of major forestry companies. Although a temporary logging deferral will proceed for a period of two years, the indication is that once the First Nations and their partners have worked out a renewed forest management plan, it will continue in some form, with greater involvement and leadership from First Nations.

The mining sector is quite excited about recent trends. Don Lindsay, the CEO of one of Canada's largest mining companies, Teck Resources, which is based in Vancouver, recently signalled that due to the energy transition impressive growth opportunities are ahead for mining. It basically boils down to one essential fact: modern life is resource hungry. As Lindsay puts it, “the low-carbon future doesn’t happen just because you want it to. It has to be built, and that requires resources.”

Even as countries and markets undertake a shift away from fossil fuels, or at the very least, away from unabated carbon emissions, the need for energy doesn't disappear. In fact, it grows. The world needs every form of low-emissions energy it can get, whether that's hydrogen, natural gas, or nuclear. One essential piece of the decarbonization puzzle is electrification, which is only made possible through mining metals and minerals. Even the cleanest energy, like that generated through hydroelectricity here in BC, requires abundant resources to be stored, transmitted, and consumed by households and businesses.

British Columbia is nicely positioned for success in this new paradigm. We don't just have the raw resources, but we also have the human resources necessary to drive towards sustainable mining in a world where net-zero emissions goals are increasingly the norm. Last year, I co-founded a company, Tersa Earth Innovations, that is applying the engineering brilliance emerging from the University of British Columbia to vastly improve the technologies used to treat mining waste. The more mines, the more waste generated. But if the process can be improved, mining doesn't just become less expensive, it becomes more sustainable. These technologies could reduce environmental risk and lower emissions, all while making production more cost-competitive. That's a perfect win-win-win.

With high prices, the oil and gas industry is expected to thrive. And as it does, it's investing in decarbonization.

The industry is rising to the challenge. From the beginning, Canadian oil and gas attracted entrepreneurs, engineers, and innovators determined to succeed in one of the most challenging technical and economic environments. First, they made the oil sands profitable, a difficult and costly task requiring entirely new technologies, like steam assisted gravity drainage (SAGD), which was developed right in Alberta. Then, they survived the highs and lows of the commodity cycle, even as cash-rich competitors like Saudi Arabia attempted to drive challengers out of business. Now, the brain trust of the oil sands has set its sights set on another tremendously ambitious target: net-zero emissions by 2050.

In the last few years, the federal government has pushed Canada's emissions reduction agenda. By committing to attaining net-zero emissions by the year 2050, Canada is leading the world, which is especially significant for a country with an emissions-intensive economic base. Moreover, oil and gas is the first industry in Canada to pledge to meet this goal independently. This is significant because national net-zero targets don't always assume net-zero across the board; rather, emissions reductions in one sector may enable continued emissions elsewhere.

Beyond that, the results of the BC government's natural gas royalty review will be a key file to watch in 2022. It has been a while since the last full review of the payments collected by the provincial government for the development of natural gas, a significant publicly-owned resource in BC's northeast.

It can only be hoped that the BC government continues to see that the benefits of local natural gas production go beyond well-paying local jobs: it also enables our hugely important liquefied natural gas industry, which aims to ship LNG to Asia to reduce the use of more emissions-intensive coal.

As a final thought, municipal elections are occurring this fall. Communities across BC will be selecting their local leadership. That has huge impacts on everything from the reliability of garbage collection to affordable housing.

Reflected in municipal campaigns later this year, we should see something new and exciting: the collective desire to get things built is growing. Whether in small towns or large cities, people are getting sick of stagnation and the failures of governments at all levels to build what is needed for growth, such as abundant housing for all income levels. While those who got into the real estate market early enough are probably pretty happy with their bottom line, many also see the huge cost that is paid by a younger generation that might never get into a market beset by record-low housing starts.

The supply-side bottleneck only makes the problem of unmet demand worse, exposing younger British Columbians to increased housing insecurity and uncertainty in their futures as the collective desperation to acquire property grows.

A similar failure of policy imagination limits responsible resource industries. The world wants more of the low-emissions resource products that BC and Canada have to offer. And yet, numerous levels of governments have dropped the ball, turning investors away with lengthy regulatory delays and highly-politicized approval processes. World-class export infrastructure for energy, metals and minerals, and forest products has not been built as rapidly as it has been needed. The price for these poor decisions has been profound. Economic reconciliation has been delayed, capital productivity has tanked, and resource & development investment has continued to nosedive. The impacts on people's wellbeing are becoming impossible to ignore.

On all levels, the answer is to just build: homes that people need and new major projects that will grow the pie of economic prosperity. Let's embody our capacity for innovation and sustainability, whether in the form of new transportation infrastructure to move people or goods that the world needs, or mines that deploy made-in-Canada technology to drive towards an electric future.

It remains to be seen whether political movements will indeed be equipped in these upcoming elections to leverage the hunger for renewed vision. The parties that offer a compelling narrative about the need to build, rather than more of the same navel-gazing, should have an edge. At the very least, they might set a strong example for future efforts to get out of this quagmire of unmet ambition. Either way, those politicking at other levels ought to pay attention this year.

Margareta Dovgal is the Director of Research at Resource Works Society. A lifelong Vancouverite, she has a Master's degree in Energy, Technology and Climate Policy from University College London.