The long-waited BC climate policy update must not punish residents with unfair anti-affordability measures that let other provinces off the hook.

In coming days, expect to see the British Columbia government release a long-awaited climate plan that will include policies that have been under development for months.

But we don't need to wait for the plan's debut to know that key provincial economies Alberta, Ontario and Quebec should be envious of BC's status as a climate defender.

When the independent Ecofiscal Commission studied the existing climate policies of the four largest provincial economies, it found in its July report that BC was the policy leader in almost every instance examined:

"Based on the marginal price alone, the most stringent policy is currently in British Columbia, with Alberta poised to reach that stringency by 2018. Market prices of carbon in Ontario and Quebec are projected to remain lower for the next several years, though they will likely increase over time as the emissions cap gradually declines."

The worst outcome of a poorly designed BC climate policy would be that it punishes British Columbians for their ongoing climate leadership, while rewarding the politically more influential provinces of Ontario and Quebec for continuing with their polluting ways. 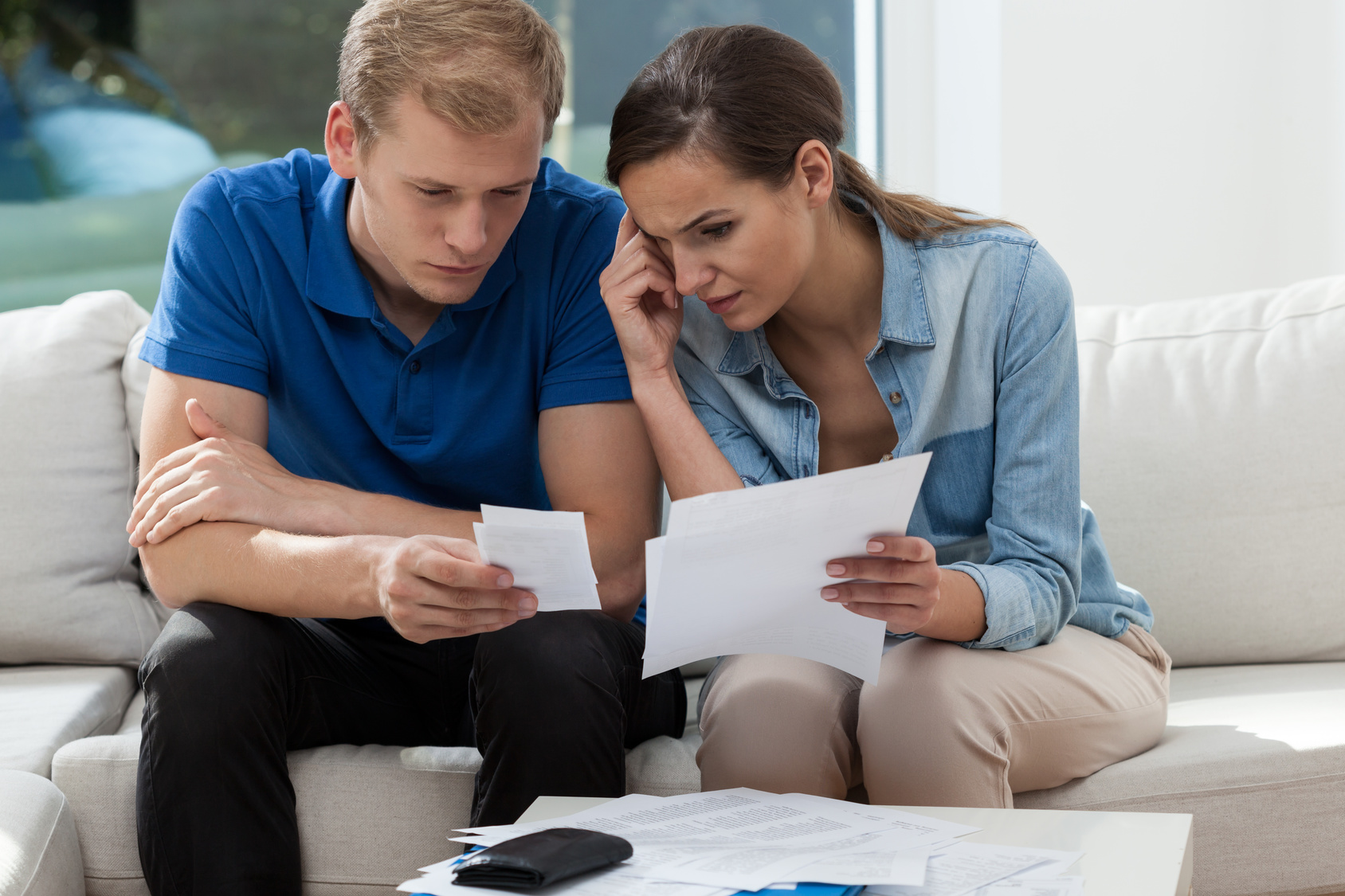 It also follows that a small trading economy like British Columbia's could be harmed if the wrong policy causes local industries to become uncompetitive. With affordability the number one issue for the province's residents, popular sentiment will not support measures that reduce jobs and put basic housing even further out of reach. Increasing BC's leading-edge $30/tonne carbon tax ahead of other provinces will create hardship for people who are struggling to put down payments together on their first home.

If we want to have a $50 tax or a $100 tax and apply it equally to all provinces, as well as jurisdictions like the United States and Saudi Arabia that sell oil and gas to us, that's one thing. But as has been shown in our previous work, increased BC climate action without tax parity is like a rigged carnival game.

Here is Ecofiscal's summary table showing how BC's $30/tonne carbon tax places it in the vanguard:

The Ecofiscal Commission is a credible group with leadership drawn from a broad range of Canadian society. There will inevitably be solution-specific lobby groups insisting that British Columbia do "more" for the climate than provincial policy delivers. In fact, pushing BC's highly regulated resource industries into bankruptcy will more likely send commodity production to poorly regulated places and create social hardship at home – all while creating greater environmental harm.

There is a natural human tendency to ask the most of those who are most willing to give most. But climate progress is too important today for asymmetrical solutions. When BC wins foreign accolades for its work, it's time at home for congratulations, not finger-wagging.

For the average voter concerned about economic-environment balance, unfair solutions that eliminate jobs or put homes out of reach will not be welcome news. 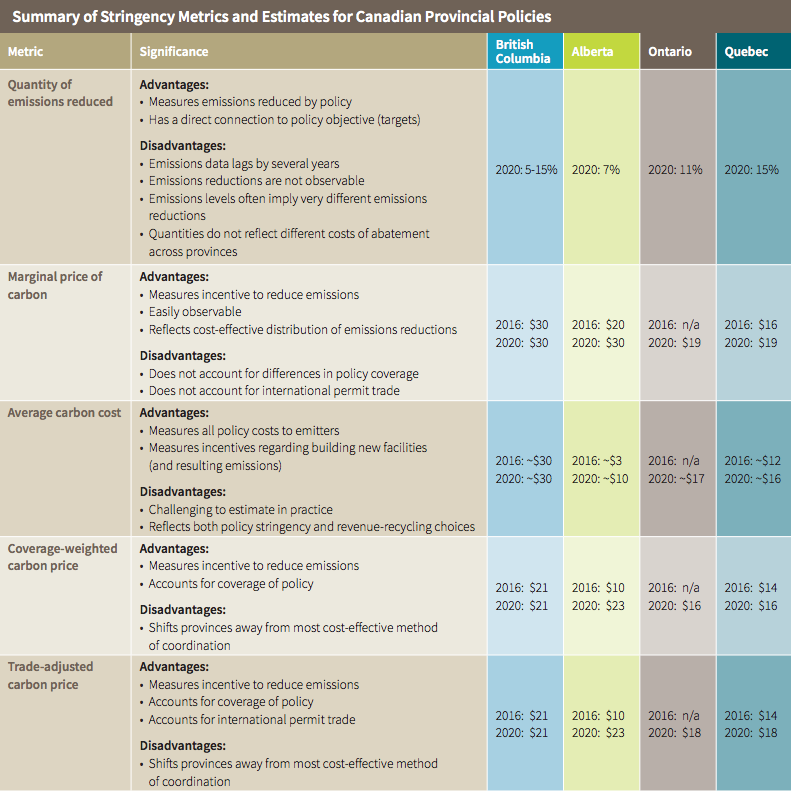