There are easy ways and hard ways to pay for the things we need in everyday life, such as vaccines. The easiest thing we can do is simply ensure that our largest export commodity, crude oil, trades for a fair price. 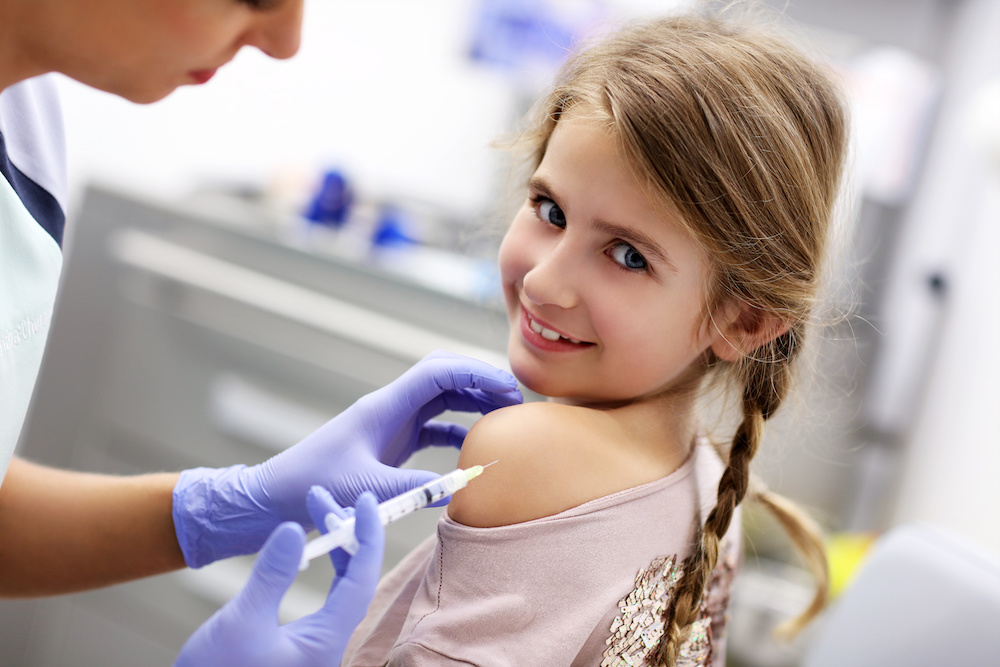 The chart below shows the value of exports versus imports for Canada's high-value trading goods. The number one most valuable thing we sell to the world is crude oil, and most of that is shipped to the USA. Right now we're hearing a lot about the fact that fair-market value is not being realized for this oil, because it is not being traded in the global marketplace where its true value can be realized. 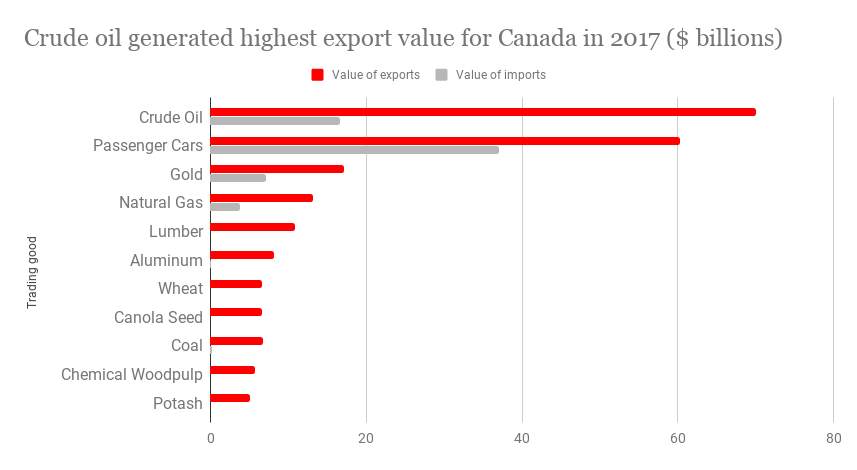 The chart shows imports as well as exports. Clearly, even though oil is an abundant resource in Canada, for a variety of reasons we still need to bring some in from foreign places. Most of that happens to be in eastern Canada where foreign suppliers include the United States, Saudi Arabia, Norway and a varying cast of other oil-producing countries.

Now look at the second most valuable export category, passenger cars. We assemble a lot of cars in Canada that are then supplied to the US and other countries. This is a nice earner of export income. The GM plant in Oshawa that is to be closed in 2019 makes a lot of vehicles for the Middle East and South America. All told, these car exports bring in a lot of money – $60 billion in 2017, according to data from Canada's Minister of International Trade. After next year this figure will go down because of the Oshawa closure.

Comparing oil to automobiles, it's clear that we are a long way from being self-sufficient in cars. For every $1 earned by exporting cars, we turn around and spend 61 cents buying Toyotas and Volkswagens – adding up to $37 billion worth of foreign passenger cars a year.

Crude oil is quite different. With oil, we keep more than 75 cents in our national pocket from every $1 earned in exports. That means more money to be used for things we need such as imported vaccines and blood products. That is actually quite a good example, because every year we spend more and more to bring those life-giving products in from other countries. In 2013, Canada spent $3 billion more on imported blood products and vaccines but exported less than $600 million worth, resulting in a trade deficit of $2.4 billion. Every single year since then, the deficit has climbed, so that by 2017 it reached $3.9 billion.

Here's the information in chart form*: 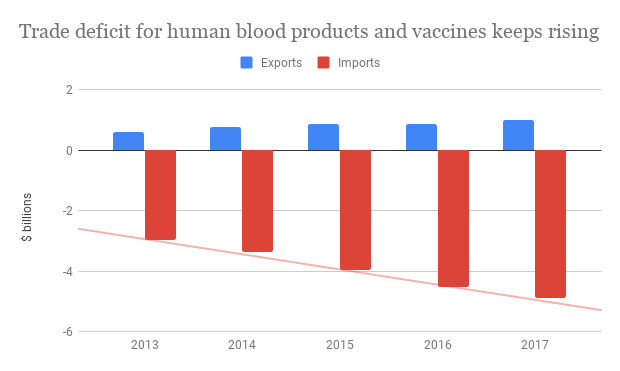 How can we pay for this $3.9 billion deficit? We could put it on our national credit card, but eventually the reckoning day will come for that. Or we could expand the value of our exports in a number of ways:

Each of those options has its merits. The easiest choice would be to increase the price. The other options are quite a bit harder. If we're going to increase the price, oil is truly the low hanging fruit because it's currently traded at far below its real value. All we need to do to change that is get it to more markets so the natural law of supply and demand can kick in. Some, like Alberta's Premier Rachel Notley, say this would earn us as much as $80 million a day extra. That adds up to $29 billion a year which, for all intents and purposes, we are right now giving away to the United States.

The way to get oil to market and free our trapped price is to build export pipelines. Trans Mountain's expanded line to the west coast is the best current example. Unfortunately, some Canadians have become convinced that this is a bad idea that could have dire consequences for the environment. This is a weak argument since the greatest danger to the environment right now comes from the lack of pipelines, because oil is getting to the United States market anyways by means of transportation that aren't as safe as pipelines.

Those opposing the pipeline expansion are also preventing the adoption of new marine safety measures that will not come in if the pipeline is not build.

Can you think of one other country in the world that wouldn't be happy if it could get all its imported cars for free, along with vitally important health products and a better protected environment? That's what building an export pipeline means. The sooner Canada realizes full and proper value for its crude oil, the sooner we'll all be more prosperous as Canadians.