"Energy corridor" concept, back on agenda, has long been mooted as key to a future Canada

A dedicated, coast-to-coast right-of-way specifically set aside for energy infrastructure projects has re-emerged as a question for voters to consider. Stewart Muir looks at the situation. 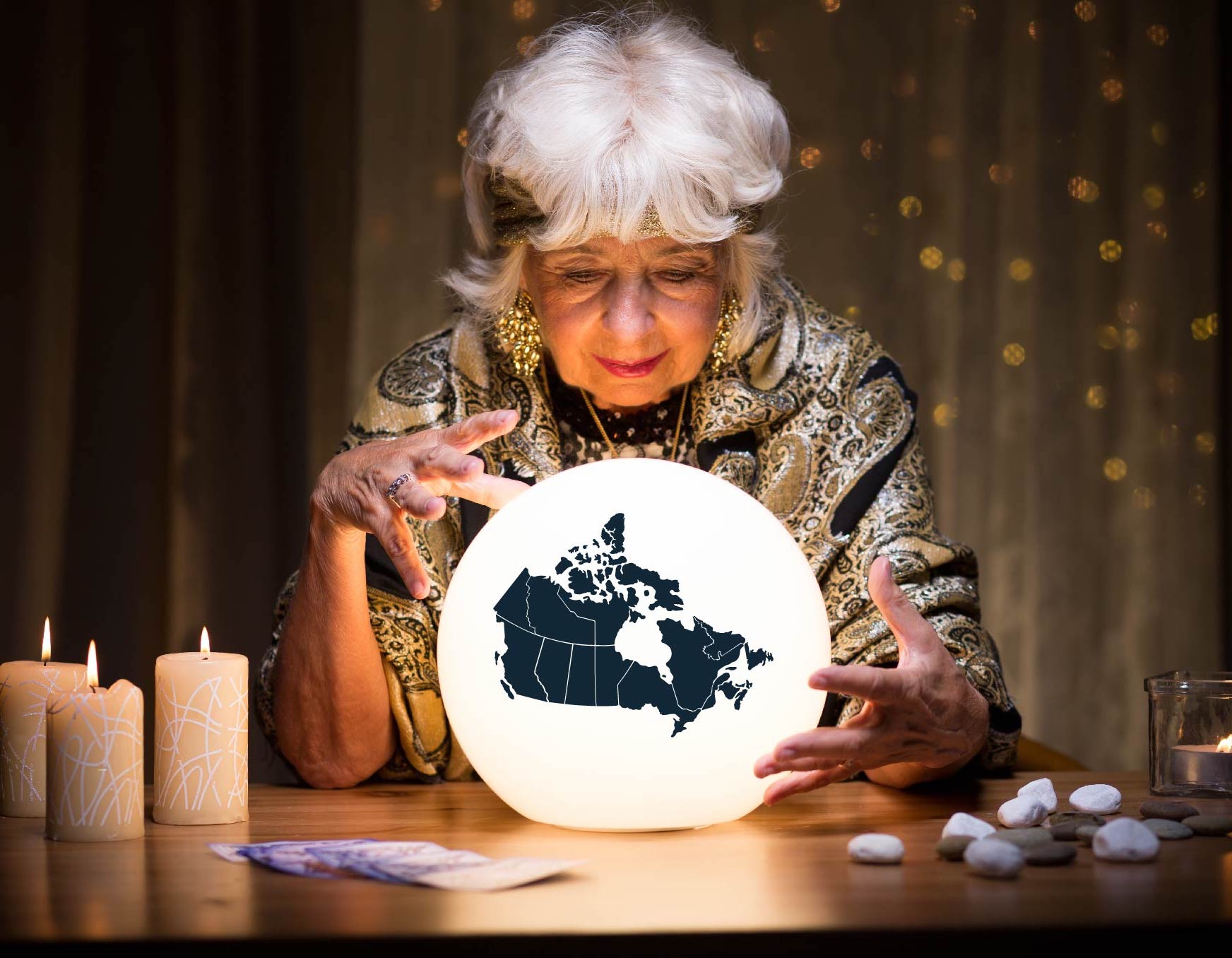 Conservative Party leader Andrew Scheer says Canada should position itself as a global energy superpower, given its considerable natural wealth. That's a familiar refrain, but for years now the stumbling block has been political congestion over pipelines. The solution, Scheer said, lies in defining a single corridor that would allow for minimized environmental impacts, lowered costs for environmental assessments, increased certainty for investors, all leading to project completion.

The political and economic context for such an idea has changed a lot since it was first proposed for Canada in the 1960s by Richard Rohmer, a decorated Second World War hero whose Mid-Canada plan arose when Rohmer suddenly became captivated by a map of Canada in his study.

A dedicated, coast-to-coast right-of-way specifically set aside for energy infrastructure projects like pipelines and new hydroelectric projects could only work today with strong endorsement by Indigenous people. There is already an emerging discourse on this crucial point. In recent times, First Nations entrepreneur Calvin Helin has been promoting a corridor concept as the key to Indigenous empowerment that also enables the country as a whole to prosper.

Critics have frequently dismissed such ideas as too ambitious. Much has changed in the past several years, indeed Mid-Canada now seems quite modest when compared to China's Silk Road Economic Belt and the 21st Century Maritime Silk Road project announced in 2013. The infrastructure development and investment initiative is already being built and, if completed, will stretch from East Asia to Europe. Now known as the Belt and Road Initiative (BRI), or sometimes as the New Silk Road, it is one of the most ambitious infrastructure projects ever conceived.

Since 2015, the University of Calgary has been studying a Canadian concept in detail, resulting in a number of published reports. The National Infrastructure and Market Access Program – the Canadian Northern Corridor – is led by the university's School of Public Policy together with the Centre Interuniversitaire de Recherche en Analyse des Organisations (CIRANO) based in Montreal. Its mission is to investigate "the feasibility of a multi-modal transportation corridor in Canada’s north and near north, providing access to ports on all three oceans for our renewable and non-renewable commodities. It is designed to undertake policy-relevant, multi-disciplinary research, led by the two institutions and supported by a network of researchers across Canada."

Organizers have published this video:

In 2017, the Standing Senate Committee on Banking, Trade and Commerce, published a report on the issue, finding that:

A visionary, future-oriented infrastructure initiative, such as the proposed northern corridor, would give rise to significant economic opportunities for Canada and would play an important role in the development of Canada’s northern regions. Because an initiative of this scale and scope would likely take decades to complete, the federal government – on a priority basis – should ensure that a feasibility study on the proposed northern corridor is undertaken.

The Senate recommendation was that work was needed leading to a task force to conduct consultations across Canada with relevant communities to determine how the proposed northern corridor should be developed. The Liberal government's response was quite supportive , with Minister Marc Garneau authorizing initial work to be done. However, in moving forward with initial steps for a National Trade Corridors Fund (NTCF), the government messaging seemed more focused on corridors for information, like broadband networks, and for green energy infrastructure, with the dreaded word "pipeline" appearing nowhere in its correspondence.

Given the heavy political congestion caused in recent years by pipeline projects, a creative approach such as an energy corridor for pipelines and transmission lines would be a welcome addition to the national policy discourse. If Indigenous Canadians are central to the idea's discussion and evolution, such a proposal might even stand a chance of proceeding to further stages of examination.

As we mull this idea, it's important not to forget that international organizations are doing their best to erase the decision-making capacity of Canadians through a large array of land sterilization initiatives being advanced outside of the country's democratic processes. Taken together, commitments being contemplated and advanced through this agenda would constitute the largest land and resource disposition in the history of the world. The full economic and access implications of the sterilization strategies have not been scrutinized in any fashion. At the current rate of progress, any major corridor decision could be moot by the time this work reaches the final conclusion envisioned by these privately financed, unaccountable campaigns.

Even before a corridor concept is advanced, the Council of the Federation should spearhead a full-on impact assessment of the strategies being proposed by these international bodies and their various "associates" in environmental activism.

An astute federal contender might also consider adding to the basic corridor concept a platform commitment to "working with our provincial and territorial counterparts, complete a comprehensive biodiversity and economic risk assessment, a coordinated review of comprehensive options to address Canada's biodiversity priorities, and a robust consultation with Canadians on a path forward for managing Canada's biodiversity assets. Decisions will be evaluated in light of the results of this analysis, and we will work at the Federal, Provincial and Territorial levels to chart a path forward that takes into account Canadians long term interests."

Regardless of which party or parties choose to champion the corridor concept, one thing stands out: that preserving Canada's options in an era of globalization and climate change will take extraordinary foresight and determination.