The economic cost of reducing nitrogen fertilizer use

Groceries are getting more expensive. But how would the proposed federal fertilizer cuts impact the economy? 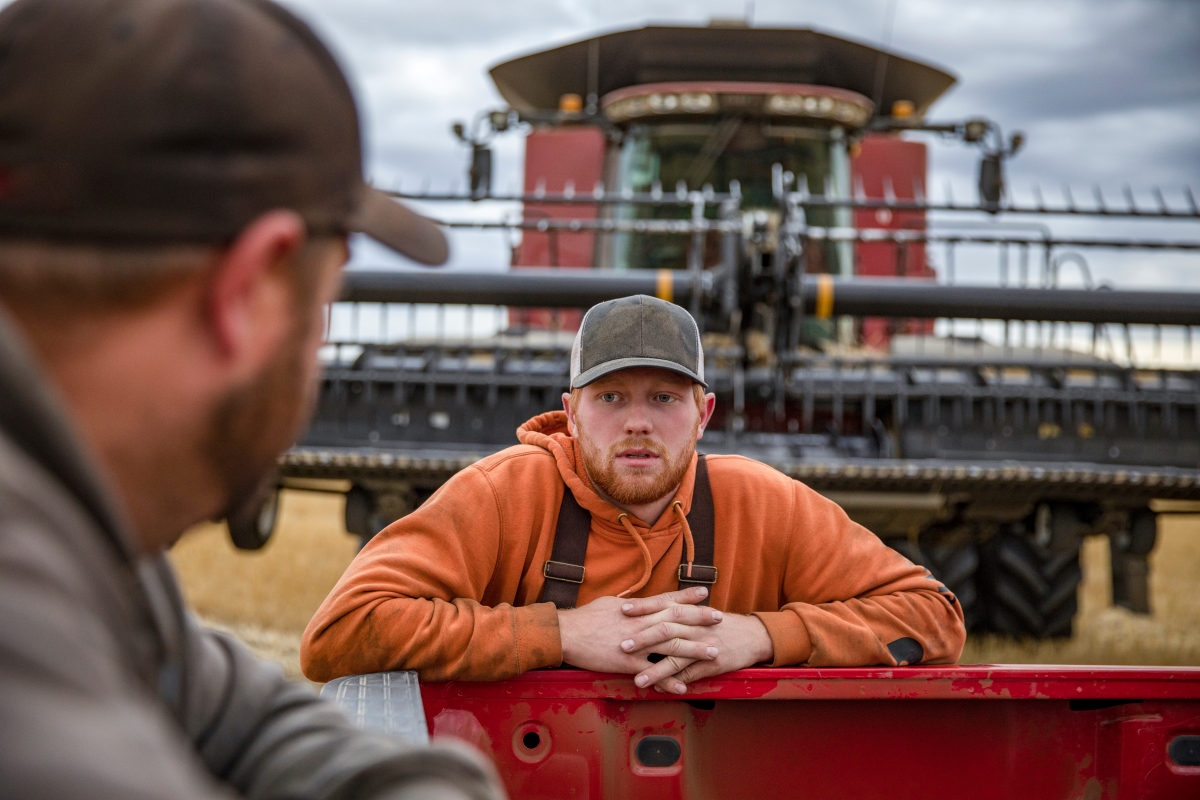 Last summer, the federal government proposed issuing farmers a requirement to reduce emissions from fertilizers by 30 percent. The government did not identify where the number came from or how farmers would reach it beyond simply cutting fertilizer use itself by 30 percent.

Why does this matter? Because while fertilizers account for almost a quarter of agricultural emissions, crop yields would plummet without them — meaning dramatic crop failures and food shortages. In fact, a survey of US crop production estimated that average corn yields, for example, would decline by 40 percent without nitrogen fertilizer.

At issue is the production of nitrogen fertilizer, which relies heavily on natural gas as a feedstock. But it must be said from the outset: nitrogen fertilizers are essential for modern agriculture, helping increase crop yields and improving the health of soil. Without nitrogen fertilizers, farmers would not be able to produce the same quantity or quality of crops, which would have significant economic impacts not only on farming families but also on anyone concerned with rising food costs.

The first step in the production of ammonia is the "Haber-Bosch" process, which was developed in the early 20th century. In this process, the methane in natural gas is combined with nitrogen from the air under high pressure and temperature to produce ammonia. This process requires a significant amount of energy, which is typically provided by burning natural gas.

Once the ammonia has been produced, it is then converted into various types of nitrogen fertilizers, such as urea and ammonium nitrate, through additional chemical reactions. These fertilizers are then shipped to farmers, who use them to nourish their crops and improve yields. 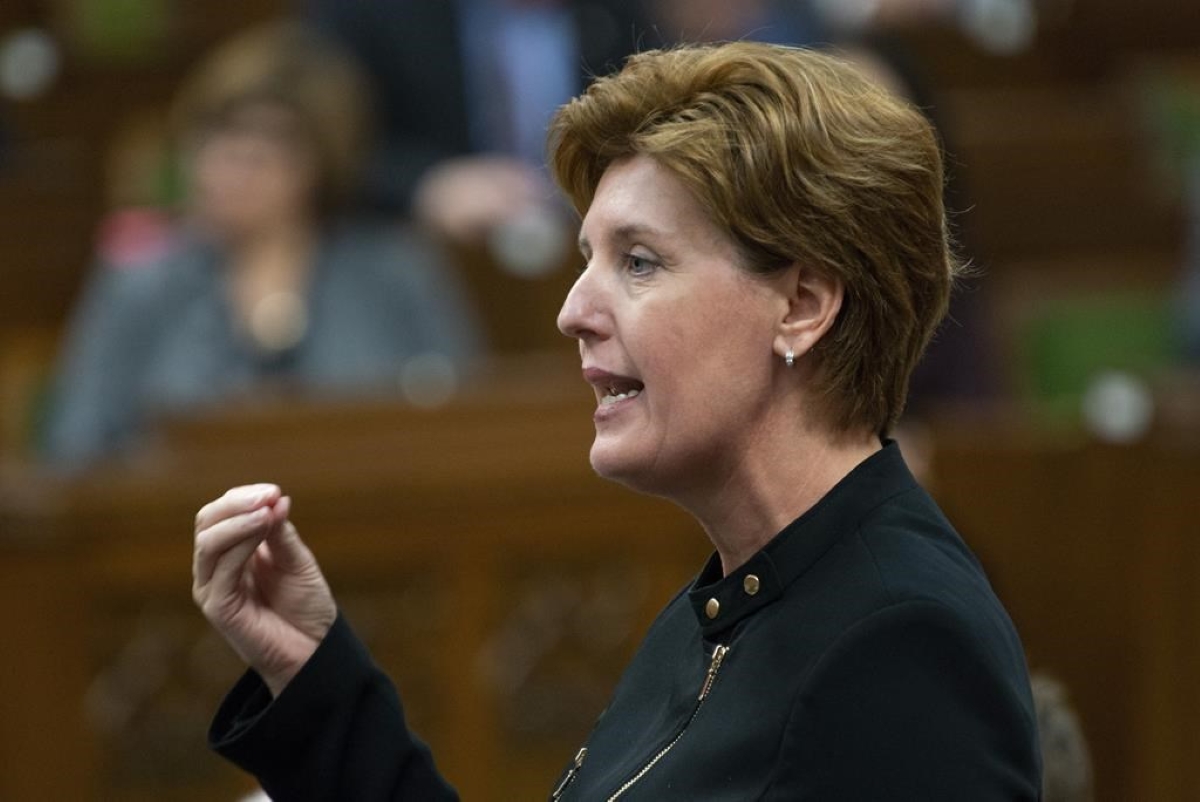 Agriculture Minister Marie-Claude Bibeau in the House of Commons. Photo by The Canadian Press.

According to the federal government, the primary agriculture industry in Canada is worth $31.9 billion, employing 241,500 people. Nitrogen fertilizers are used on a wide variety of crops, including wheat, corn, soybeans, and canola, which are all important sources of income for farmers.

The economic impact of reducing the use of nitrogen fertilizers in Canadian farming by 30 percent would be significant, as agriculture is a major contributor to the economy. Lower use of nitrogen fertilizers would result in lower crop yields and lower income for farmers, as well as a reduction in demand for the products and services provided by businesses and industries that rely on the agricultural sector.

The fertilizer industry plays an essential role in Canada’s economy, contributing over $23 billion annually and employing 76,000 workers throughout the supply chain. A 30 percent reduction in the use of nitrogen fertilizers would likely lead to a corresponding reduction in production and sales in the fertilizer industry, which would result in job losses and a decline in economic activity. More importantly, it would devastate thousands of farming families, many of whom already struggle in an industry that, while vital to millions of consumers, can be financially challenging for producers.

Overall, the role of natural gas in nitrogen fertilizer production is essential, and a reduction in the use of nitrogen fertilizers in Canadian farming would have significant economic consequences. Farmers would be unable to produce the same quantity or quality of crops, and the broader economy would also be affected by the decline in the fertilizer industry and the loss of jobs and economic activity in rural areas.

Before a fertilizer reduction should be considered, the government should study and publish the anticipated economic harms on adjacent industries and the average costs that would trickle down to households.

“If you push farmers against the wall with no wiggle room, I don’t know where this will end up,” said Gunter Jochum, president of the Western Canadian Wheat Growers Association, which represents growers who farm about three million acres.

Bill Campbell, president of the Keystone Agricultural Producers, added: “I hope there is an ability for the government to listen. I certainly hope the policies don’t become reactionary.”