Why are natural resources like the "CPU" of the economy?

The central processing unit of a computer provides the basic logic and operations to run the machine. According to one eminent professor, it bears a striking similarity to the resource economy. 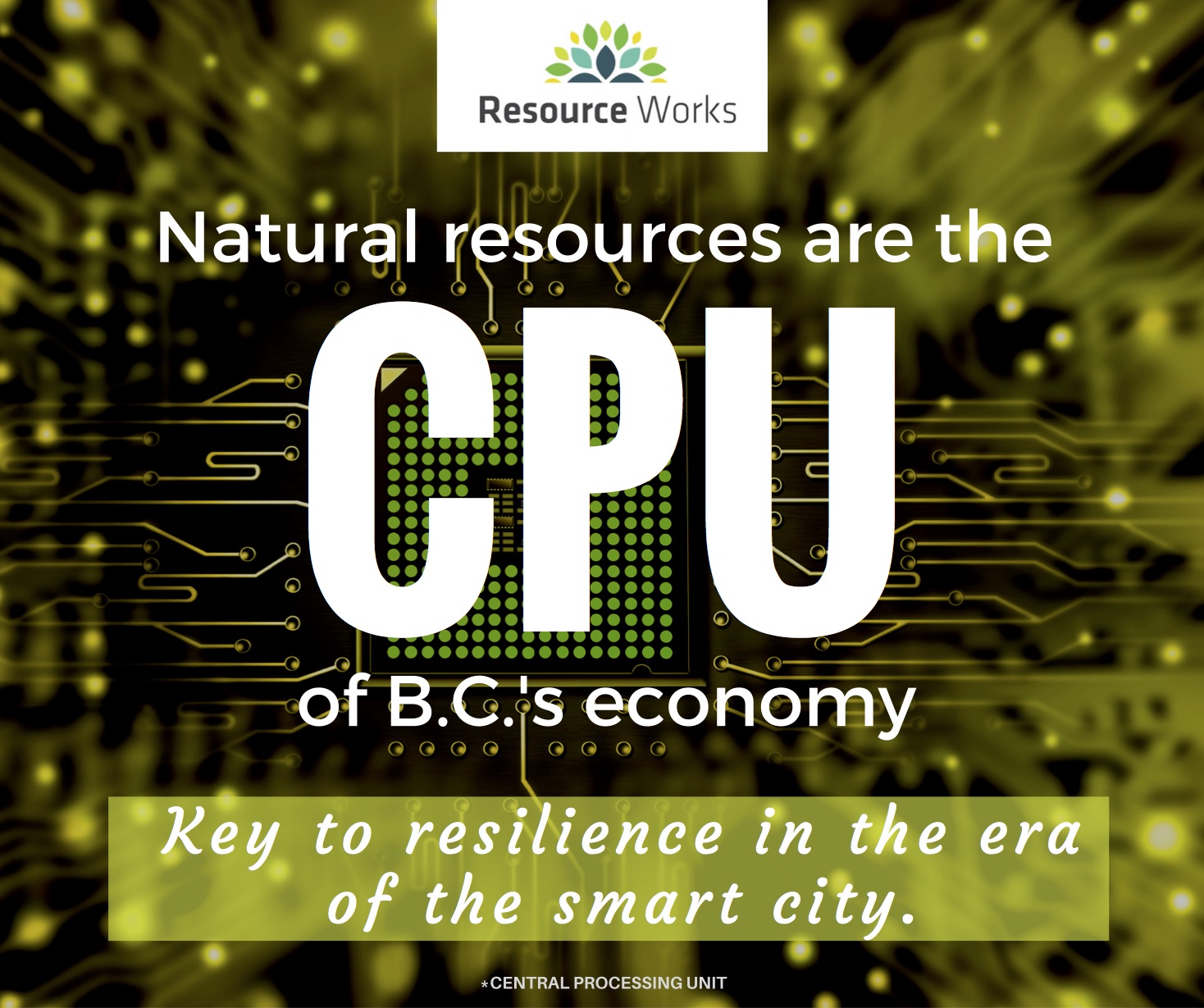 It is impossible to imagine modern society without minerals, fibres and fuels. For places (hint: British Columbia is one of them) that not only consume but also produce resource commodities, this thought has profound implications.

It's a given that people need resources, so the challenge of our times is how humanity can continue to produce resources on a long-term basis while sustaining the quality of life that citizens will always require.

At a recent meeting of the Resource Works Advisory Council, founding member and economist Professor James Brander of UBC offered a compelling and challenging analogy: that the resource economy is like a computer's CPU. If that momentarily takes you aback consider that the job of a central processing unit is to provide the foundational functions of running your laptop. Without one, nothing will get done.

It's a timely metaphor, coming as cities everywhere confront some gigantic challenges that point to the need for innovation and smart use of resources. Next week is Smart Cities Week. It's also the annual meeting of the Union of British Columbia Municipalities.

We like the idea and it's one that will be explored in greater detail.