Debunking natural gas myths: The size of BC oil and gas

How big is BC's oil and gas industry? As BC reviews its natural gas royalty system, Josiah Haynes debunks the third of the top five myths in this series about the gas that could fuel the world. 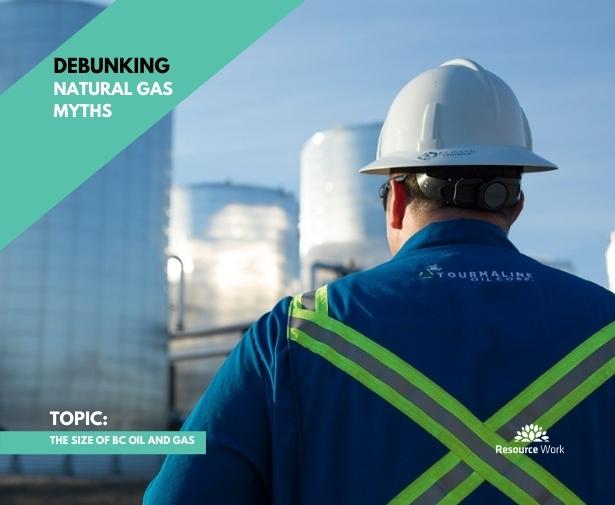 As the province reviews its system of natural gas royalties from fuel produced in the province, Resource Works is debunking natural gas myths in BC. This time, the size of the oil and gas industry in BC.

Changes to the royalty system could have a dramatic impact on BC and Canada as a whole. Some see it as a chance to wipe out the industry. Others see one of the greatest tools for reducing poverty in Indigenous communities, rebuilding our health system, and even playing a part as a global climate solution.

The size of BC oil and gas

Myth: “Oil and gas is a marginal player in BC’s economy.”

Even if Canadian energy contributes to government revenues in provinces like Alberta, you might assume that’s not the case in a province like BC, supposedly built on tourism and film.

You might be used to hearing pressure groups repeat a talking point sometimes heard online that “the oil and gas industry is a marginal play in BC’s overall economy.”

Reality: Oil and gas are keystone industries in BC.

Somehow, the myth that BC is purely a film, tech, and tourism province has become widespread. While these are valuable industries, they by no means represent the bulk of the economy. In the age of COVID-19 and travel restrictions, this is especially the case for tourism. Government revenue from tourism collapsed 27% from 2019 to 2020 and is unlikely to see a miraculous comeback anytime soon. 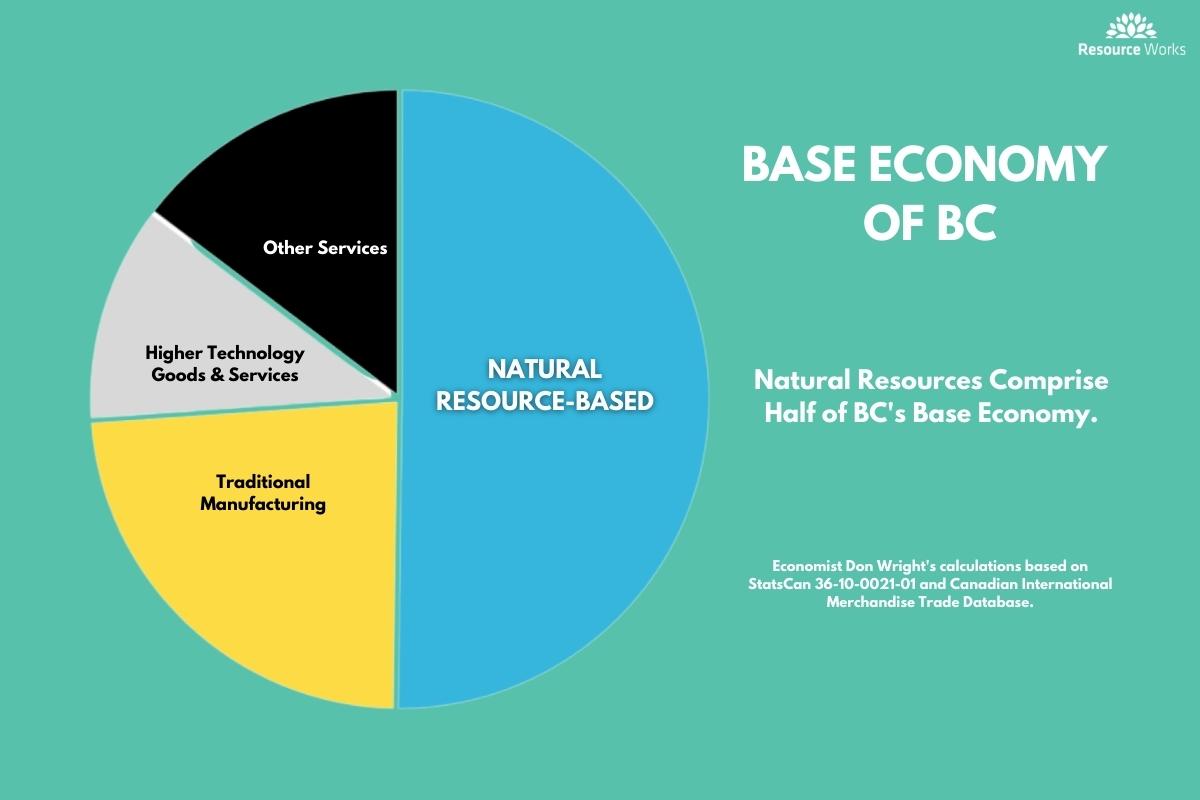 Meanwhile, you might be suprised to find that natural resource industries make up half of BC’s base economy. The province often fails to tell its resource story. And even then, natural gas is often ignored. Yet, BC contributed 32% of all of the natural gas produced in Canada in 2018. That’s expected to grow over the next decade to the point where BC produces even more liquefied natural gas (LNG) than Alberta by 2028. 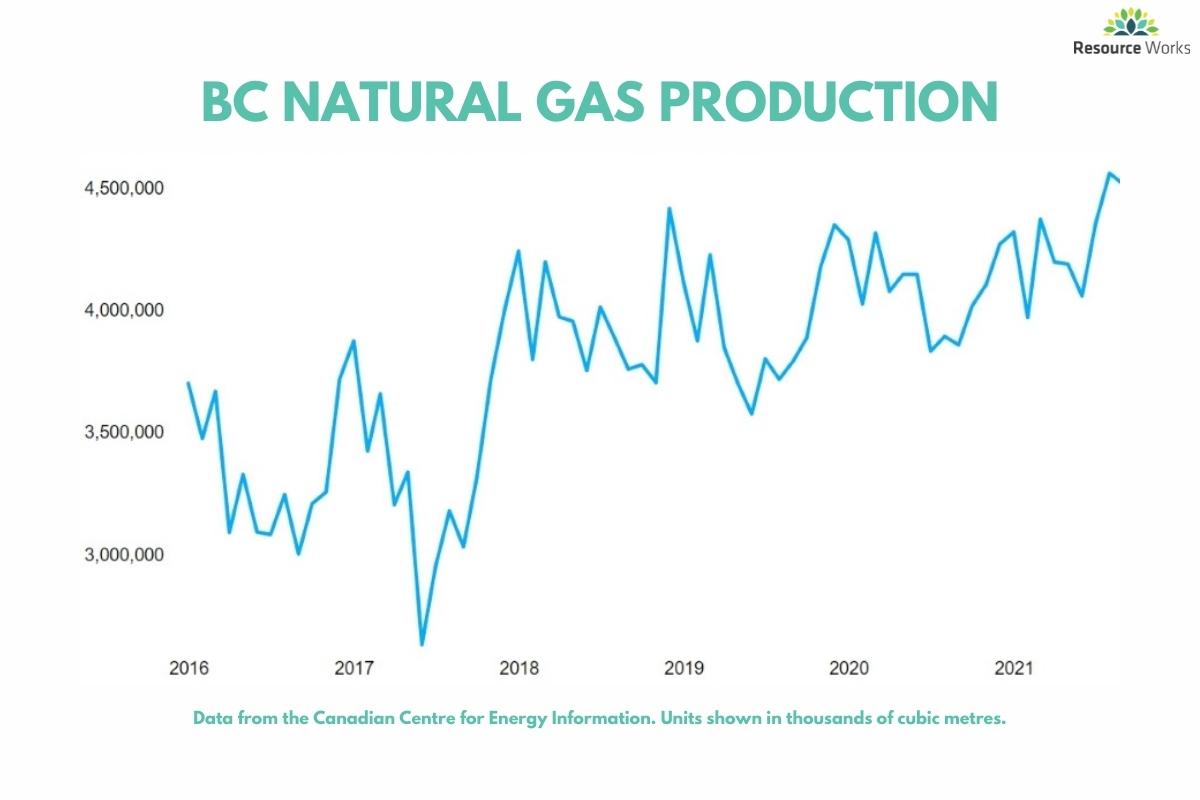 The fact is, natural resources, including natural gas, provide thousands of jobs and billions in government revenue.

The natural gas industry in BC provides about 56,649 jobs and will contribute $5.1 billion in government tax revenue and $122 million in economic activity over the next ten years. Oil and gas represent 19% of BC’s exports and contribute about five times as much to the economy as the average sector. In just the 2019-2020 year, BC received about $575 million from oil and natural gas land sales and royalties.

Far from a marginal or declining sector, natural gas is one of BC’s keystone industries. It’s only expected to grow over the following decades.

Josiah Haynes is Resource Works’ content manager and a passionate advocate of the power of resources to reduce poverty in Canada’s remote communities.