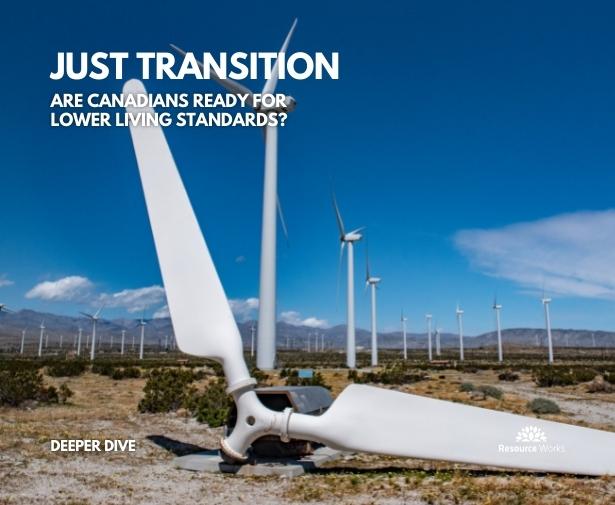 Advocacy groups, political leaders, and government officials are proposing unprecedented interventions in the Canadian energy sector. The goal? To deliberately "phase out" coal, oil, and gas. Yet, recognizing the devastating economic impact on energy workers and their communities, these voices call for a "just" transition, one that does not leave people behind.

This new report dives deeper into this topic and the unprecedented strategy of a forced transition. How smooth would such a transition be, and will emerging green industries be sufficient to replace traditional enterprises?

Finally, we will invite readers to respond to the federal government's call for feedback on its just transition policy framework. Anyone with a point of view on this topic should make sure they provide their feedback on net-zero implementation.

Stewart Muir is a historian and award-winning journalist with a passion for the natural legacies of British Columbia. A graduate of Simon Fraser University and the University of British Columbia, he was a director of The Nature Trust of British Columbia from 2006 until 2014. During a fellowship at the renowned Centre for the Study of European Expansion at Leiden University in The Netherlands, he studied economic botany and the long-term consequences of deforestation and climate change.

Stewart is a passionate advocate for Indigenous leadership in natural resource sectors, founding the Indigenous Partnership Success Showcase, an annual event bringing business and Indigenous leaders together to work towards economic reconciliation.

Stewart founded Resource Works in 2014 to improve the state of public discourse relating to natural resources and their importance to the lives of British Colombians and all Canadians. 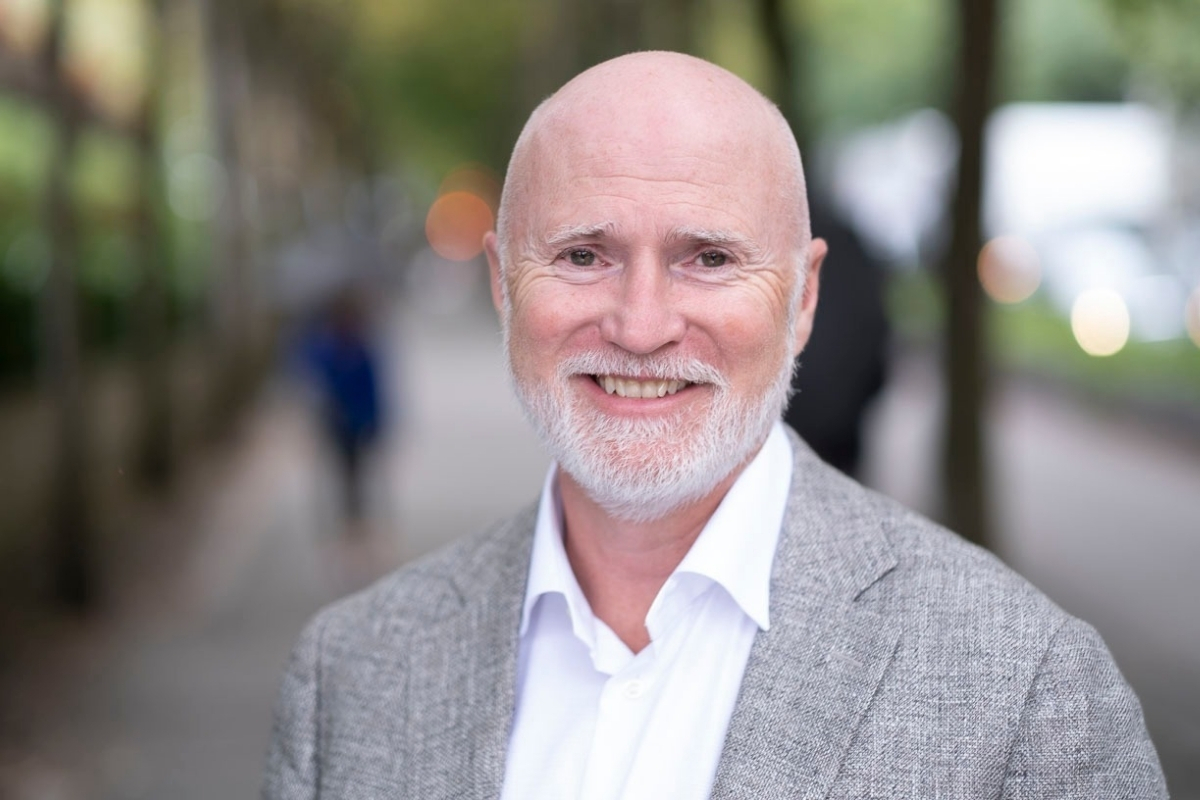 Josiah is the communications and research coordinator at Resource Works, a frequent writer on energy issues, and the editor of Resource Works' Forestry in BC: Setting the Record Straight. Before joining Resource Works, Josiah worked for a Member of Parliament and as a research analyst for PrimaCorp Ventures after graduating from Trinity Western University and the Laurentian Leadership Centre.

Josiah is passionate about the incredible opportunities provided by natural resources to communities across Canada. 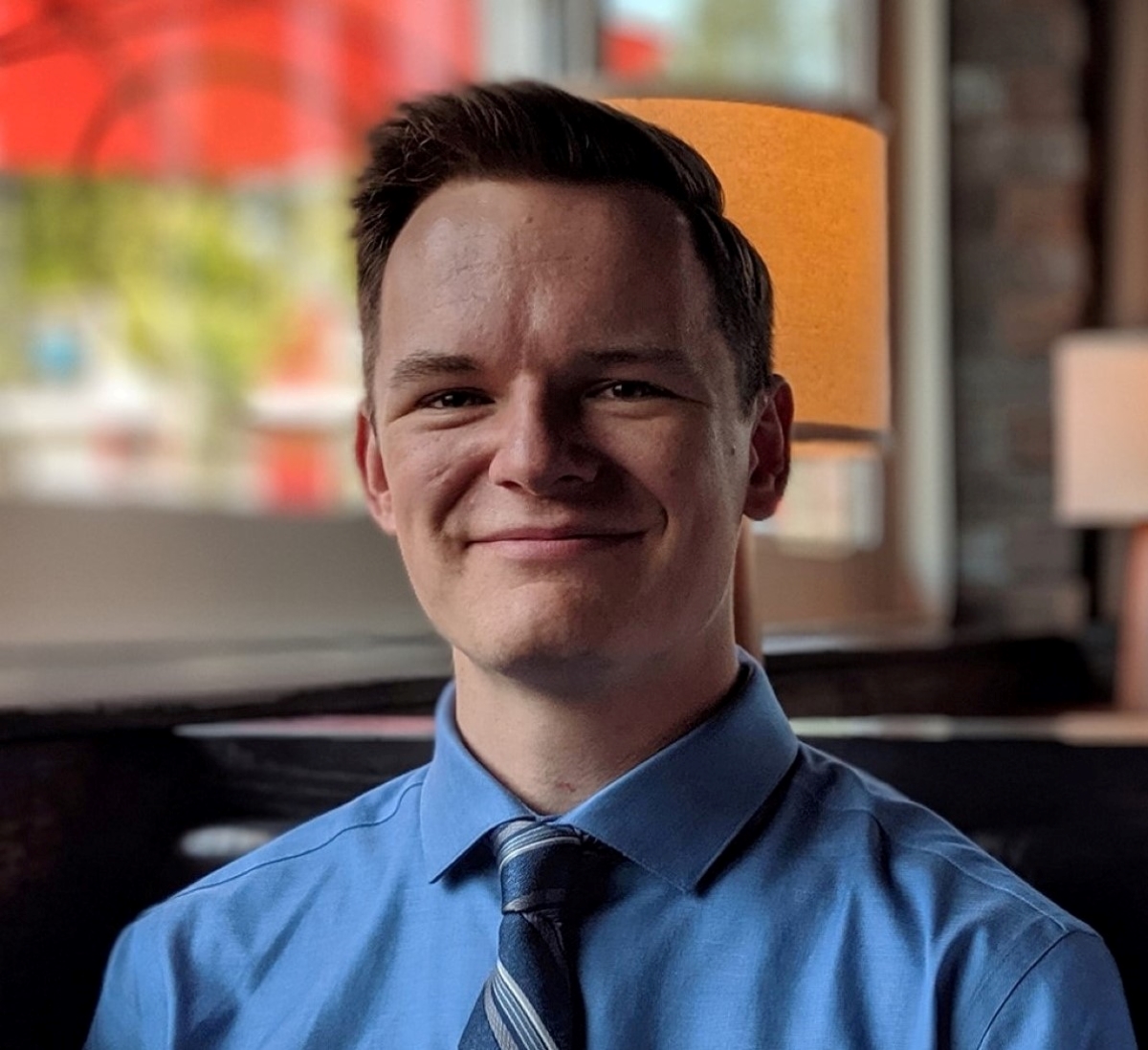 Are you concerned about Canada's energy future and standard of living? Comment here or follow the link below before September 30, 2021, to provide your feedback on the government's just transition framework.

Deeper Dive is a new Resource Works initiative to get to the bottom of the issues affecting Canadians. In this series, we dive deeper into natural resource issues than current coverage, while remaining accessible for average readers.