Even when the market price of natural gas is low, natural-gas developers pay millions of dollars of royalties to the BC government each month.

And that’s on top of corporate taxes, property taxes, and sales taxes, which together mean many more millions flowing to government to help pay for education, healthcare, and a host of other government and public services.

And yet vital facts still get missed about the royalty regime for natural gas. Resource Works went on a fact-finding mission to understand this issue better. Here's what we found out... 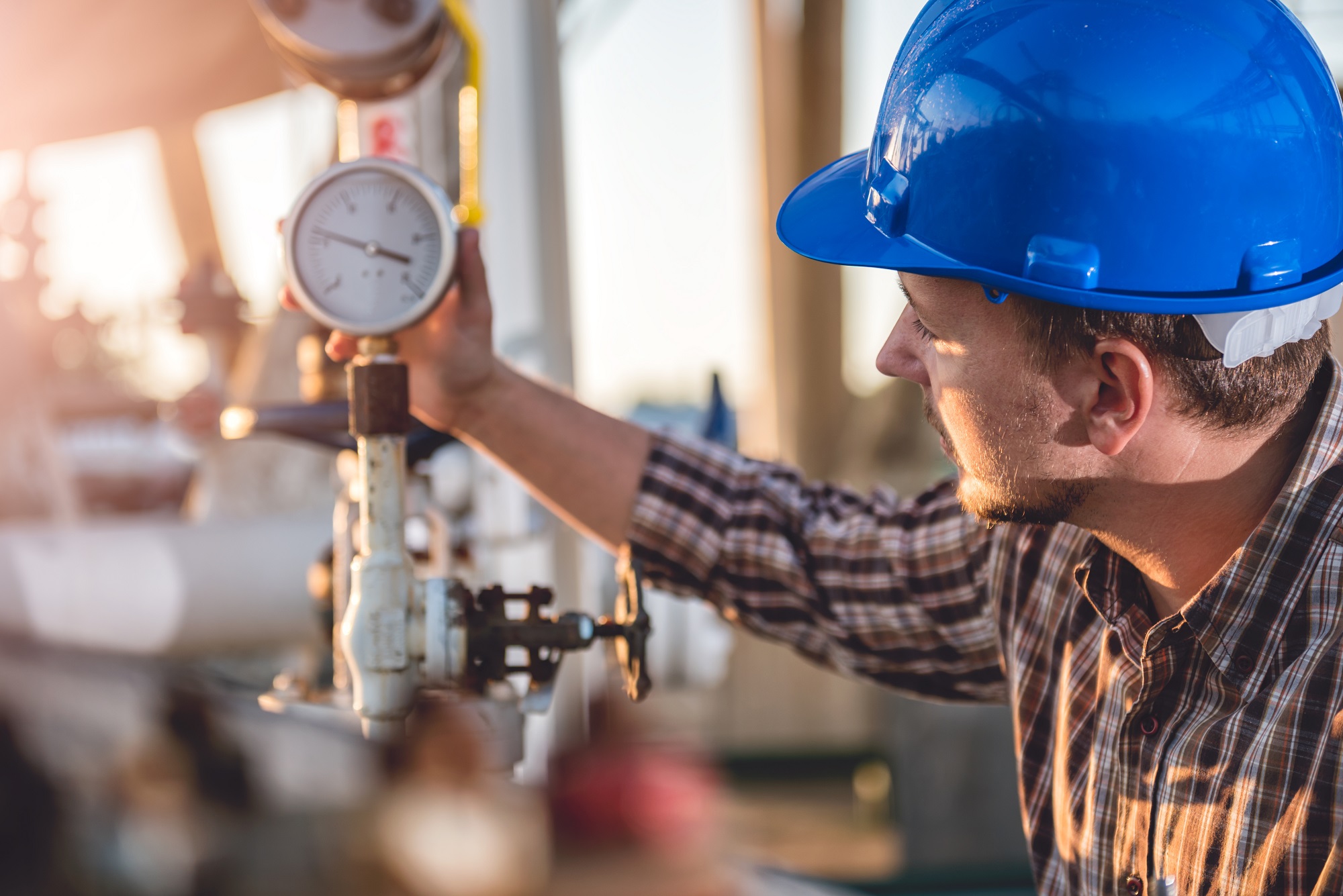 As the natural-gas industry notes: “Development of this resource is a partnership among industry, Indigenous peoples and government, which creates more than 10,000 jobs in the province and provides government with hundreds of millions of dollars annually to help provide the services British Columbians rely upon every day.”

It’s a point deliberately missed or dismissed by anti-industry pressure groups. If a petroleum company gets a tax-credit or some other form of tax relief, they holler about “subsidies.” But, strangely, such people didn't gasp “subsidy” when they applied at income-tax time this year for the $12,069 personal tax exemption for 2019.

Let’s try to clear up their confusion about BC’s royalty programs in the oil-and-gas sector: those royalty programs seek to encourage investment — and that includes investments in clean technologies to further improve the industry’s environmental footprint.

The provincial government is absolutely clear that it is getting a fair return on the natural-gas resources that are owned by the public. In its 2019 report on oil and gas royalties, the government declared: “BC's royalty programs achieved the goal of maximizing the amount of economic rent collected while ensuring that producers can earn a fair return on their investment compared with investment in Alberta.”

And the government noted: “Royalties are not the only way that natural gas development generates revenues for the Crown. As a carbon emitting fuel, natural gas is subject to the carbon tax. Activities to develop natural gas resources, including running generators, operating compressor stations, and transportation of water and equipment all produce emissions and are subject to carbon tax in the Province.

“It is also subject to a separate motor fuel tax when used to develop natural gas resources for market use. In addition to royalties, significant amounts of carbon taxes and motor fuel taxes are collected from the natural gas industry in BC”

One of the royalty programs that has a special place in BC is the Deep-Well Royalty Credit Program. It’s here because most of BC’s natural gas is a long, long way underground — as much as 3.8 kilometers below the surface. Wells that deep can easily cost $5 million to drill. Compare that with the US, where the average gas well is only 2.4 km deep, and where wells are less than 2 km deep in some shale formations, meaning much cheaper drilling.

As the BC government notes: “This program provides royalty credits to companies when they drill deep wells.  The credits cover a portion of the drilling and completion costs for these wells and can be used to reduce the royalties payable for a producing well.”

The pressure group set hollers that this costs BC millions in foregone revenue. But BC’s oil and gas royalties have dropped over the past 10 years, and Business in BC points out: “The reason for the decline has more to do with natural gas prices than credits.” (Natural gas prices have fallen to about one-quarter what they were in 2008.)

During the BC campaign, Green Leader Sonia Furstenau called these credits “propping up an industry with taxpayer money," suggesting that "we could have invested that money into green, clean energy projects in every region of this province." Unfortunately, this totally misrepresents the fiscal support. Nearly all the supports received by natural gas industries in BC are indirect and count against potential revenues to government that would only exist if those revenues existed in the first place, which in turn requires the deep-well credits.

The Deep-Well program is designed to generate billions in investment while marginally reducing royalties payable to the BC government. Producers need to be paying a royalty in the first place in order to be eligible. Without the credit, that investment would not occur, and no royalties would be paid at all, and that would be bad news for all the things that the BC government bankrolls (healthcare, education, social programs, roads, hospitals, etc.), the thousands of small business suppliers who employ workers, many of whom are Indigenous, in the NE of BC, and the municipalities in the Northeast that rely on natural gas.

Moreover, the notional claim that this fiscal support can just be redirected to ‘sexier’ green investments is dead wrong – it isn’t money on the table unless industry invests in the first place, whether that’s in a new LNG facility or a new deep well in the Northeast. Arguments about “fairness” and “let’s invest in better stuff” are just distractions away from the central premise, which would bench an entire industry that is a global super-performer while demand for these products continues to grow internationally.

The industry position is simple: “Without such a program these deep British Columbia resources could not be competitively developed in today’s natural gas market.

“As a result of British Columbia’s competitive royalty system, billions of dollars of new private investment flow into the province annually, and as a consequence industry pays hundreds of millions of dollars in royalties each year.”

And, as the BC government reviews the deep-well program, Geoff Morrison, manager of BC operations for the Canadian Association of Petroleum Producers, says he thinks gas producers could shift production to Alberta if the program is weakened.

“The fiscal regime in BC includes the carbon tax, the motor fuel tax and other costs that other jurisdictions don’t [have]. So you do need to compare the all-in fiscal regime when you’re looking at comparisons between jurisdictions.”

It’s time to get Canada into the world LNG game