Dallas Smith of the Coalition of First Nations for Finfish Stewardship says it’s time for Ottawa to listen. 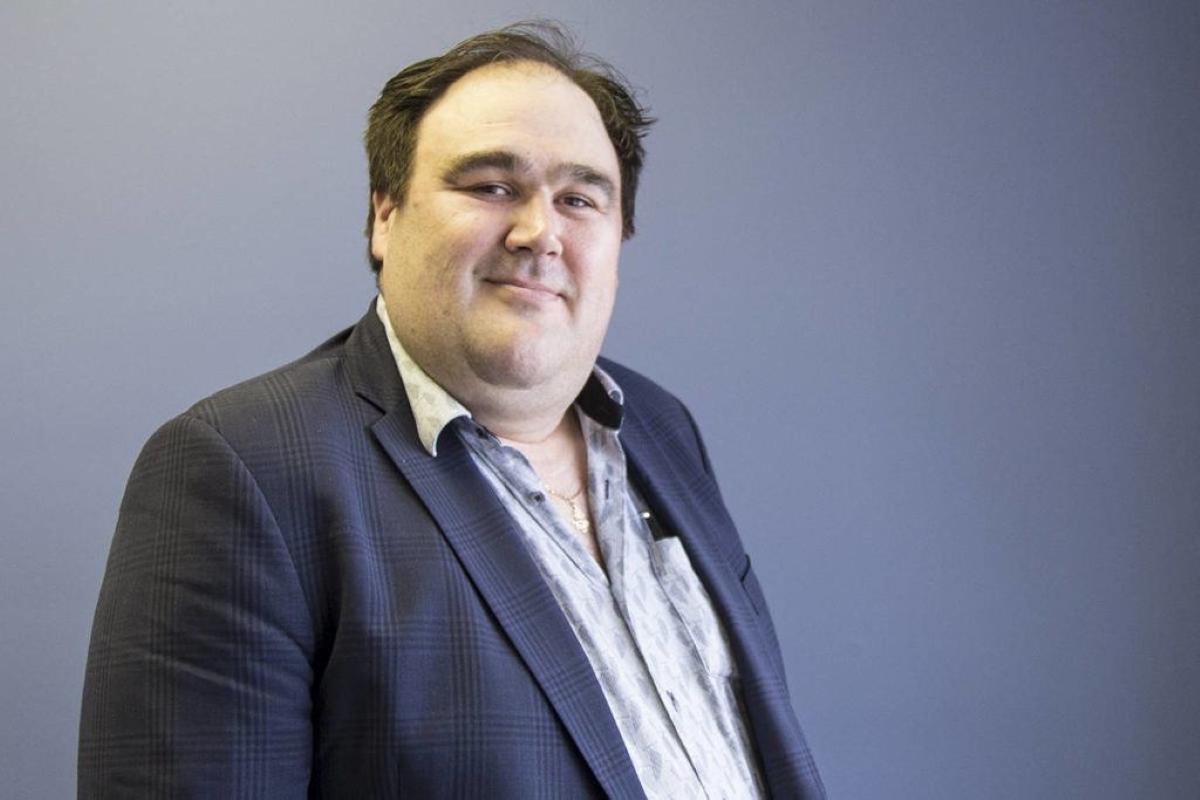 In her op-ed published in National Newswatch on May 27th regarding the fight to renew salmon farming licences in BC, activist Alexandra Morton wrote:

“Now, more than ever Canadians need governments that can make the hard choices to protect us from climate threats and extinction of the animal kingdom we are part of.”

Canadians already have dozens of coastal governments working hard each day to alleviate the impacts of climate change and protect wild salmon – they are called First Nations, and we have been managing our lands and waters from time immemorial.

While Ms. Morton also pointed out that “First Nations have already removed twelve salmon farms from the BC coast,” she failed to mention the over a dozen other Rightsholder Nations who don’t want farms removed from their waters; Nations that rely on the economic benefits of the sector. For someone who has claimed to stand up for First Nations for decades, Morton appears to cherry-pick who she stands up for.

Members of the coalition of First Nations for Finfish Stewardship (FNFFS) respect those who don’t wish to have salmon farms in their territories, but we are tired of this eco-colonial rhetoric that only recognizes the rights and title of First Nations whose goals align with the agendas of activists. That is disrespectful to all First Nations’ right to self-determination.

This rhetoric continues to divide our Indigenous communities, pitting Chiefs against Chiefs, on important decisions that, in the past, were not debatable matters, as traditionally we as First Nations do not meddle with decisions Chiefs make for their territories. Some activists have sadly changed this. Their black-and-white tactics offer no solutions nor middle ground, and our communities pay the ultimate price when activists move on to a new cause, often leaving behind poverty and division.

This growing problem has not been helped by the federal government’s mixed messages– the same government that touts reconciliation with First Nations as a priority. The Minister in charge of the decision to renew salmon farming licences, Joyce Murray, consistently listens to those same activists while disagreeing with her own team’s science within the Department of Fisheries and Oceans. Murray’s well-known anti-salmon farming bias and dismissive attitude towards our Nations make it difficult to believe that any work we do with her department regarding the sector will be decided upon fairly once recommendations hit her desk.

It is also confusing to our Nations that we are being asked to begin engagement on a transition process for the sector’s future when salmon farming licences in our territories haven’t been renewed. You can’t have transition without licences.

Despite the political uncertainty and the battles our Nations have been fighting on multiple fronts, we continue to come to the table with government with dignity and drive to do what’s best for our communities. To protect our people, rights, and title, we proudly uphold the resilience and endurance that have been passed down to us by our ancestors, and we will keep fighting until the federal government truly hears us.

It’s simple – those First Nations that wish to pursue salmon farming in their territories should be able to do so, and those who do not can remove them from their waters. Either decision is up to us as Rightsholder Nations, not outsiders.

The Nations who want to move forward with the sector need answers, clarity, and economic confidence from the federal government that we can bring back to our communities. We need licences renewed in our territories, as well as a fair and thoughtful consultation process on transitioning the sector with both governments of Canada and British Columbia. This process needs to include a full Indigenous eco-system approach to build transition plans that consider all environmental stressors on wild Pacific salmon.

Our coastal cultures revolve around that iconic species, and we need to protect wild salmon while protecting our waters and the economic wellbeing of our communities. Our Nations believe this is all possible while keeping salmon farms in our respective territories, but we need the federal government to believe so as well, and practice the reconciliation they preach.

Dallas Smith is the spokesperson for the Coalition of First Nations for Finfish Stewardship and president of Na̲nwak̲olas Council. This article was originally published in National Newswatch.