A downturn in oil, gas, and coal prices can mean trouble for BC

For drivers who see <$1 a litre at the pumps, it may look great, what is less easy to spot is the impact of low prices on the goods and services supply chain. But there are a few things we can look at to gain insight into the extent of the problem. 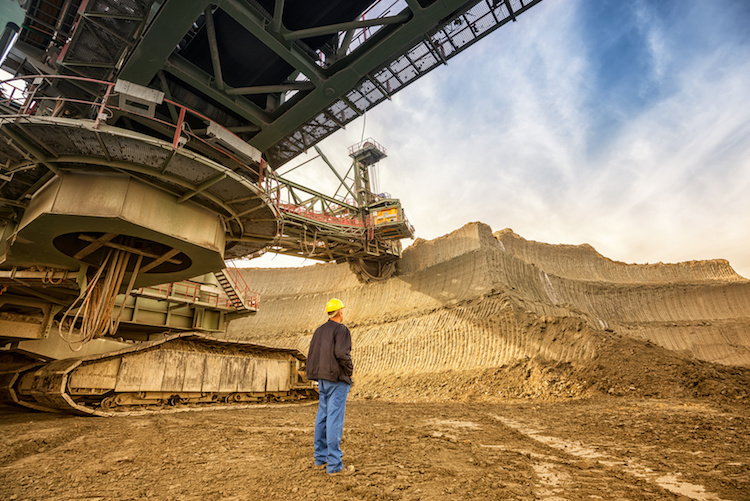 Our Executive Director, Stewart Muir, recently spoke to CKNW on how BC businesses are getting impacted by the recent downturn in the price of oil.

We've been able to identify 1,665 Metro Vancouver suppliers to just four big natural resource companies with operations in western Canada. In one year they did $1.3 billion in business – that's a lot, all tied up in the success of the resource sector.

In Metro Vancouver, we counted 217 companies that did business with the Alberta oil sands. These include high-tech services, equipment makers, transportation, and protective clothing manufactured in BC. Companies in these areas are moving to diversify their product lines and customer bases so they can get through the downturn.

In January, about 20 oil and gas wells were drilled in BC, down from 70 same time last year. Each rig produces about 135 jobs – that's 9,500 jobs down. This is one of the ways the downturn is having a big impact, especially in our North Eastern region. (New wells are usually drilled continuously to ensure steady production over the long haul.)

Building an oil or gas well today is a very job-intensive practice - imagine if you were building an office tower, except down through the earth instead of up into the air. In a sense, drilling a well is almost that exacting and labour intensive. There are about 10 times as many job skill sets required in modern extraction practice, because drilling and 3D monitoring and hydraulic fracturing are technically very exacting operations.

If you want another indicator, look at the cancellation by Westjet of their regular Fort McMurray to Kelowna flight. The Kelowna airport said that charters are even harder hit: “We went from seeing 10 planes a day, down to one plane a day, if that. It's scary slow.”  Just imagine what the loss of these paycheques must mean for retailers or those struggling to pay their bills.

We've heard that local residents of places like Fort Nelson are facing challenging times. And contractors in the northeast are concerned about a “Alberta invasion” as out of work competitors flood into BC. Let’s also not forget about coal, which is another fuel that is also facing low prices. As mine operations close, workers worry about losing well-paying, family-supporting jobs.

All this makes it even clearer that resources are the backbone of our economy.