Fracking earthquake regulations are thorough, but research must continue

OP-ED: Resource Works founder Stewart Muir offers a unique and informed perspective about how natural gas is being safely extracted in British Columbia today. This article is provided for the use of news outlets.

For publication during the month of April 2016. Please credit the author and Resource Works.

Should we be concerned about the safety of the British Columbia natural gas industry because of a recent report on earthquakes?

This is the lingering question following the news that in 0.3 per cent of natural gas wells studied, drilling activity seemed correlated with seismic activity.

This potential risk was not news to the natural gas industry or regulators.

Since 2012, British Columbia gas drillers have followed elevated procedures supported by increased monitoring equipment. That was when the BC Seismic Research Consortium was formed to monitor and study induced seismicity associated with oil and gas development.

There are now over a dozen Canadian researchers studying induced seismicity in British Columbia. From just a couple of seismographs in the province’s northeastern gas-bearing region, there are now more than 10 devices feeding live data to a national network. Attention is particularly focused on some known hotspots, since geological structures vary widely.

Clear rules have been imposed on companies to govern hydraulic fracturing (or fracking):

In British Columbia the largest fluid-related earthquake was the August 2015 4.6 event near Pink Mountain.

Those in industry and government have many tools to monitor hydraulic fracturing operations in real time, both on the local site and from centralized monitoring facilities.

One expert I talked to likened that work to the ultrasonic devices used at the obstetrician's office to examine a fetus in the womb. Geologists use sound waves to create a 3D picture of what lies deep underground, except instead of showing a baby they are able to map gas-bearing rock formations.

To a trained eye all but the tiniest faults in the rock can be seen this way, so that earthquakes can be avoided during the fracturing phase.

If you're concerned that fracking in the remote northeast corner of British Columbia could somehow trigger "The Big One" in Vancouver, there is absolutely no science to support that fear.

Other human activities that cause earth tremors include mining, hydro dams, and drilling for green geothermal energy.

Today, 70 per cent of the natural gas we heat our homes and food with is from safe hydraulic fracturing. That is likely to increase in future.

Natural gas will be needed in B.C. homes and businesses for a long time to come, and it will be in demand as a transition fuel globally in places that are striving to reduce their reliance on dirtier energy sources.

There is no contradiction here. The new federal government has shown it supports not only firm action on climate commitments, but the existence and growth of liquefied natural gas exports too.

As small as the actual risk appears to be, public perceptions of safety cannot be and should not be dismissed. Energy regulators need to work more closely with researchers to get the facts, develop a Best Practices Code, and then effectively share the information with citizens.

Stewart Muir (pictured) is founder and executive director of the Resource Works Society based in Vancouver. 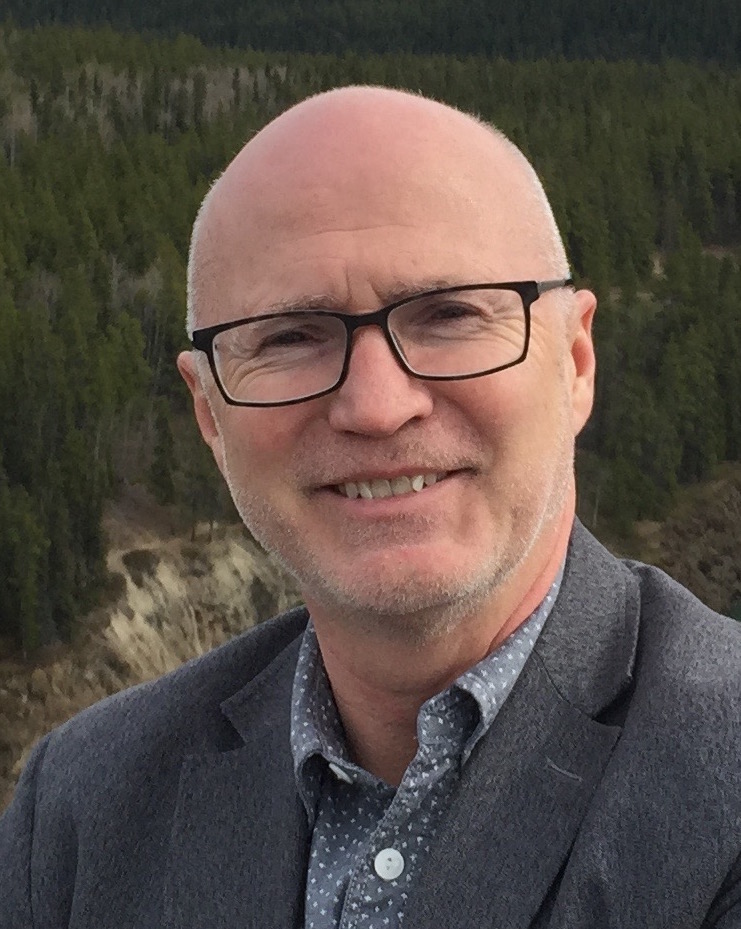