From forestry to aquaculture: the need for economic reconciliation

Whether at Fairy Creek or Discovery Islands, economic reconciliation has never been so timely. Resource Works intern Oscar Judelson-Kelly explores. 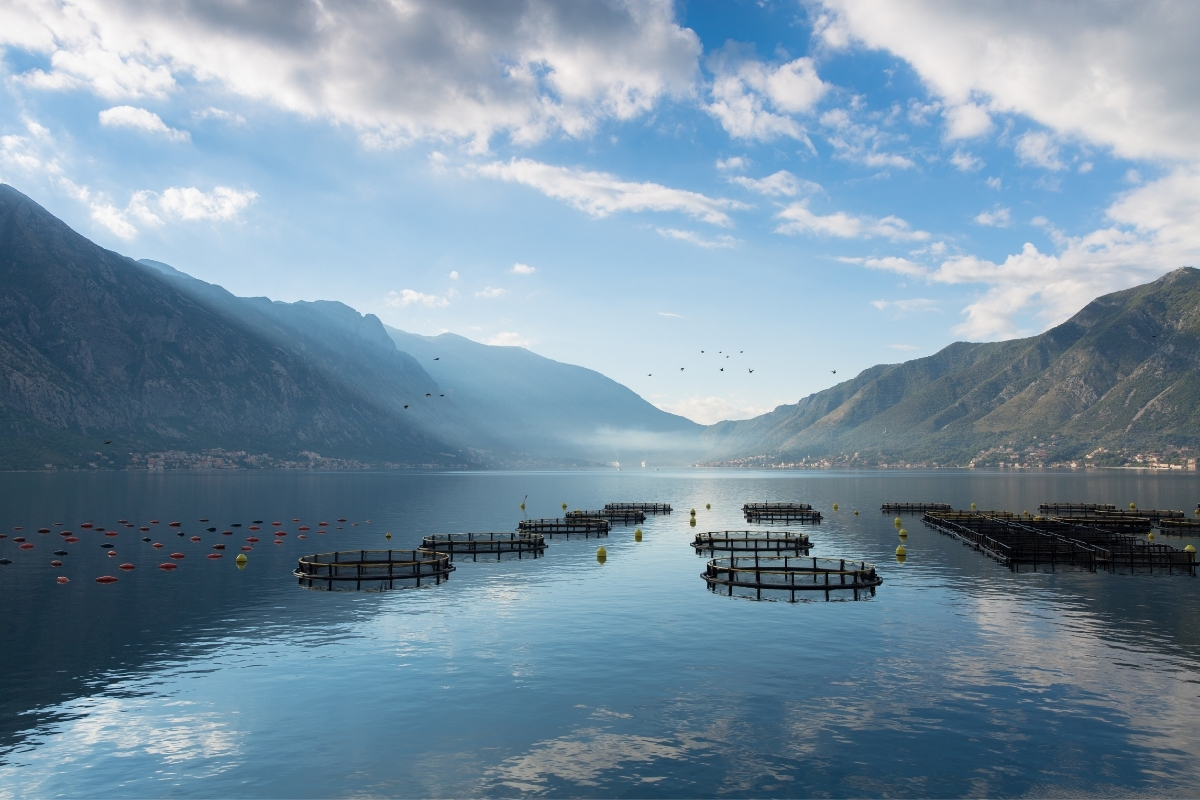 As the summer of 2021 unfolds, the need for reconciliation with Indigenous communities has never been so important.

The Fairy Creek blockade reached new heights in its protest against the logging of old growth forests on Vancouver Island as the RCMP began enforcing a court injunction. As the number of arrests continues to climb, it’s worth remembering that a sizable portion of the conflict is taking place on the traditional territory of the Pacheedaht Nation whose economy is entrenched in forestry and logging. While the nation’s elected and hereditary leadership has asked protesters to vacate the area, some members of the nation have joined the demonstrators opposing logging in Fairy Creek and the surrounding area.

At the end of May, the remains of 215 children were discovered at the site of the old Kamloops Indian Residential School, sparking a renewed national conversation about reconciliation. The discovery heightened awareness around the country concerning the challenges faced by Indigenous Canadians. From addressing racial discrimination to responding to economic and social barriers, the need for Indigenous reconciliation across Canada remains paramount.

The importance of the 2021 Indigenous Partnerships Success Showcase (IPSS) was not lost in the midst of these stories. The virtual event endeavoured to foster bonds among Indigenous communities and their enterprise partners, particularly in the realm of economic reconciliation. Here are my top three takeaways from the third panel - Moving Indigenous Business Forward.

1) Corporate Canada has a role to play in economic reconciliation

When asked about emerging technology and strategy in aquaculture, Larry Johnson mentioned the Blue Economy Strategy, where economic growth is sustained by oceanic resource management. Yet, many Indigenous communities don’t possess the infrastructure or resources required for sustainable aquaculture, even though Canada has the potential to experience massive economic growth in the shellfish and finfish aquaculture sectors. Equipping Indigenous industry leaders with the resources and infrastructure they need to take advantage of the Blue Economy Strategy is certainly a step in the right direction. First Nations operating in the aquaculture industry require the capacity to build boats and cages, have faster marine vehicles or use sensors to streamline aquaculture. There are treaty nations around the country prepared to sign agreements with the federal government granting them tools to exploit a bluer economy and develop stronger local economies. But these pacts can’t be made independently — relationships between Indigenous governments, non-Indigenous governments and corporations are a precondition to economic reconciliation and increased access to resources and infrastructure.

Last winter, inadequate consultation led to the closure of 19 fish farms in BC’s Discovery Islands, highlighting the importance of relationship and dialogue. With the closures, 1,500 coastal workers in BC’s aquaculture sector were told that their jobs would be made redundant and communities would lose $379.7 million of economic output. This decision slows down the Blue Economy Strategy. Access to infrastructure and aquaculture resources are decreasing, not increasing. The Discover Island decision shows that without relationships and good faith dialogue between government, first nations and industry, the road ahead for economic reconciliation looks tougher and the opportunities for individuals fewer.

3) Economic reconciliation is about representation

Corporate efforts, access to resources and Indigenous representation should feature front and centre to affect a more productive and inclusive national economy. Equally, these takeaways are invaluable in efforts towards economic reconciliation. Indigenous economies constitute an untapped mine of potential, and these points are crucial not only for economic reconciliation but also for national economic health. The future of Canada’s resource industries, whether forestry or aquaculture, is one in which Indigenous businesses, communities, and leaders will take ever greater leadership. Prioritizing economic reconciliation is not only right, it also helps build the relationships and trust needed to develop strong, future-oriented industries and prosperous communities.