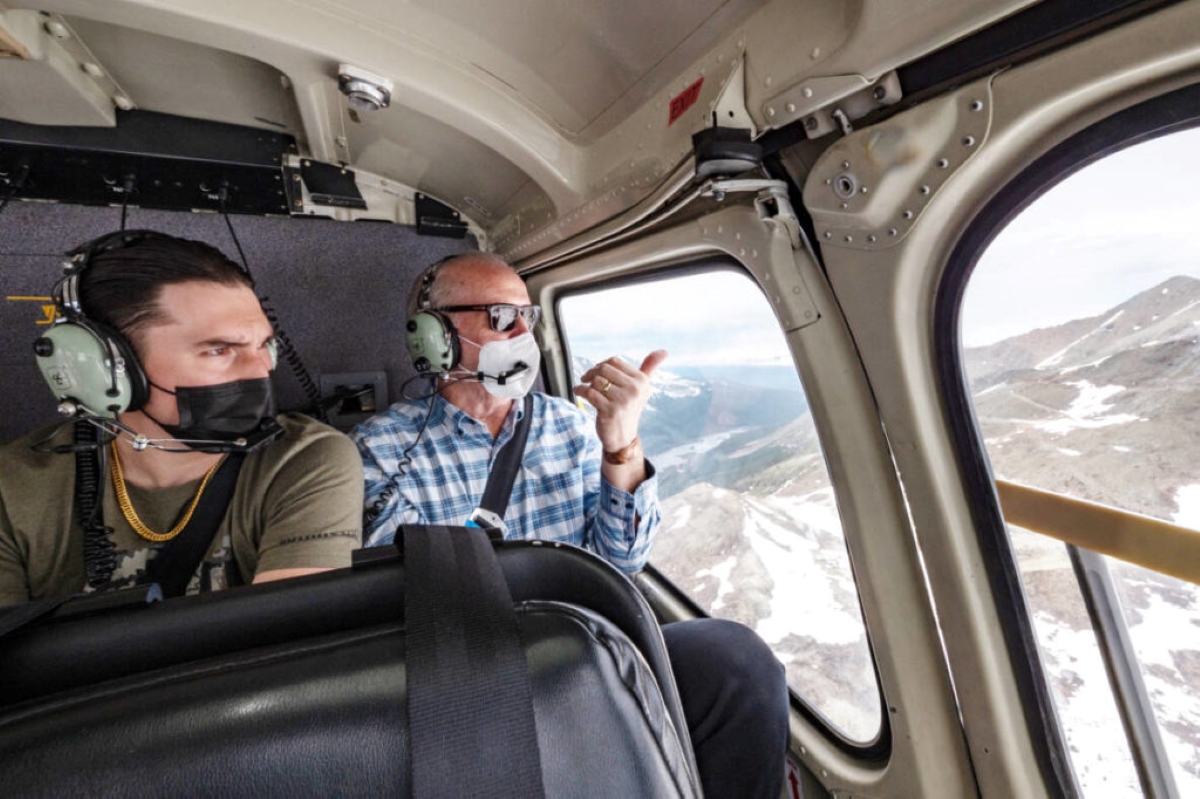 What happens when the energy transition and Indigenous rights collide?

The transition to a low-emissions, electrified future requires vast quantities of minerals, including lithium, copper and iron. However, a new study found that 54 percent of mining projects for these transition minerals are located on or near Indigenous peoples’ lands.

According to The Conversation, 85 percent of the world’s lithium, 75 percent of magnesium, 66 percent of copper and 57 percent of nickel reserves overlap with Indigenous peoples’ lands. As demand for these minerals is projected to grow significantly in the coming years, it is important that Indigenous peoples have a say in where and how they are extracted. Charting a collaborative path forward is critical.

In this context, understanding and applying the United Nations Declaration on the Rights of Indigenous Peoples (UNDRIP) could not be more important. Indigenous peoples should be included in decisions about mining on their traditional lands, including the opportunity to negotiate conditions such as protecting natural and cultural resources, ensuring jobs for their people and contracts for their businesses and even securing equity ownership in projects.

If electrification is to continue, mining companies must work in partnership with Indigenous communities. This means engaging in consultation and obtaining consent, as well as providing benefits and opportunities to local communities. It also means respecting Indigenous peoples’ rights and cultural heritage, and ensuring that mining is conducted in a responsible manner.

Indigenous peoples have a wealth of knowledge and expertise about their lands and territories. By working together through equitable partnerships, mining companies and Indigenous communities can help accelerate the energy transformation and help eradicate poverty through project benefits.

In Canada, the federal government endorsed UNDRIP and committed to implementing it, but the path to legal incorporation and clear application remains uncertain.

As a result, the onus is on the industry to redefine how it does business with Indigenous peoples. Fortunately, more and more examples of successful partnerships between Indigenous governments and Canadian companies emerge every year, offering examples of shared success.

In northern BC, the Nisga’a Lisims Government entered into a revenue-sharing agreement with Imperial Metals for the Red Chris mine. Similarly, the Nation reached an agreement with Pretivm Resources' Brucejack mine before Pretivm's acquisition by Newcrest Mining. The agreement on mineral tax revenue amounts to roughly $8 million a year. The agreements include the Nisga’a Nation receiving a share of mining profits as well as employment and training opportunities for Nisga’a members.

Another example is the Tahltan Nation, home to BC's "Golden Triangle," which has a long history of interacting with the mining industry in BC and has entered into partnerships with several mining companies in the region. 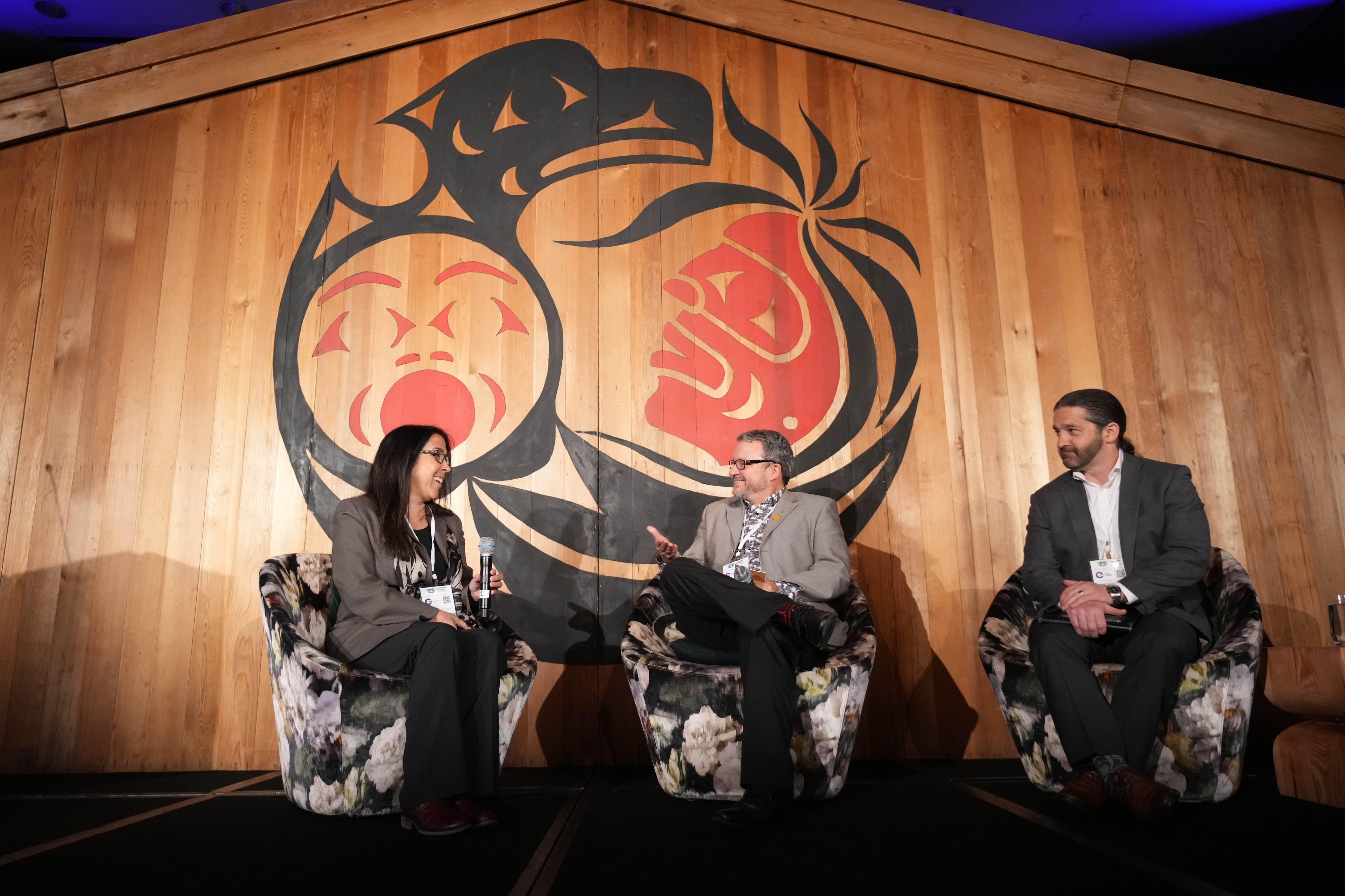 One example of a partnership between the Tahltan Nation and the mining industry is the agreement with Teck Resources and Newmont for the development of the Galore Creek mine, which is still under development. The agreement includes a revenue-sharing component, as well as employment and training opportunities for Tahltan members.

The Tahltan Nation also entered into a partnership with Seabridge Gold for the development of the KSM mine. Notably, 77.8 percent of Tahltan members voted in favour of the terms of the agreement expected to deliver up to $2.2 billion in wages for Tahltan workers and $1.5 billion for construction and operation contracts, with 450 and 275 jobs reserved for Talhtan workers, respectively.

Of the agreement, Chad Norman Day, President of the Tahltan Central Government, said:

"The Tahltan people have spoken and have ratified the KSM IBA that provides the Tahltan Nation with far reaching economic benefits and strong commitments to the environmental management of the land that we hold sacred. . .  At each step of the way, Seabridge has been a respectful and willing partner to work with our people, communities and all levels of government to ensure our Tahltan environmental concerns and economic interests were properly addressed."

In addition to these partnerships, the Tahltan Nation has also established the Tahltan Development Corporation, one of the largest Indigenous-owned and operated businesses in BC. Among other things, it provides services to the mining industry in BC.

The Tahltan Nation has a complex and evolving relationship with the mining industry in BC and has sought to balance the need for economic development with the protection of its rights, interests, and values. Since BC's adoption of the Declaration on the Rights of Indigenous Peoples Act (DRIPA), observers anticipate the potential for an improved relationship between Indigenous governments like the Talhtan Central Government and the mining industry. Without continually improved relationships resulting in fair partnerships between First Nations and industry, the likelihood of widespread electrification in Canada or globally diminishes daily.

The Resource Works supported third annual Indigenous Partnerships Success Showcase (IPSS) featured a discussion on this critical topic. The recorded panel of Nalaine Morin, then Tahltan Central Government Lands Director); Cory Waters, Lead Negotiator for the Province of British Columbia; and Justin Himmelright of Skeena Resources shared insights from their collaborative work toward the first consent-based decision-making agreement ever to be negotiated under Section 7 of the DRIPA.

Speaking of the negotiations just being completed at that time, Morin said: "I think the approach that we're looking at here is innovative and I believe it's the future, and we've already seen examples of nations that have stepped up and said, 'We want to be able to do our own Indigenous-led environmental assessment process.' And when faced with, that question, that opportunity, I'm happy to say that Tahltan will be going in that direction as well."

Just days after the IPSS panel, the parties announced their ground-breaking agreement. That agreement on the proposed Eskay Creek gold-silver project in Tahltan territory will be the first mining project to have permits authorized by an Indigenous Government in Canada. It is a historic formal recognition of the Tahltan Nation’s right to make natural resource development decisions within their Territory and a major step forward by all parties to implement the principles of UNDRIP in the environmental assessment process.

Successful partnerships between Indigenous peoples and the mining industry in Canada and British Columbia are typically based on the following characteristics:

Overall, successful partnerships between Indigenous peoples and the mining industry are based on mutual respect, openness and a shared commitment to reach an agreement as true partners. This entails that companies learn from examples of success, like the Tahltan Nation and Skeena Resources in BC. Only then will the mass electrification strategies currently pursued by governments around the world become a possibility.