Elk Valley mines a $1-billion contributor to the provincial economy

The Elk Valley steelmaking coal mines in southeastern British Columbia are a major economic driver in the province, says an independent economic study from Resource Works. 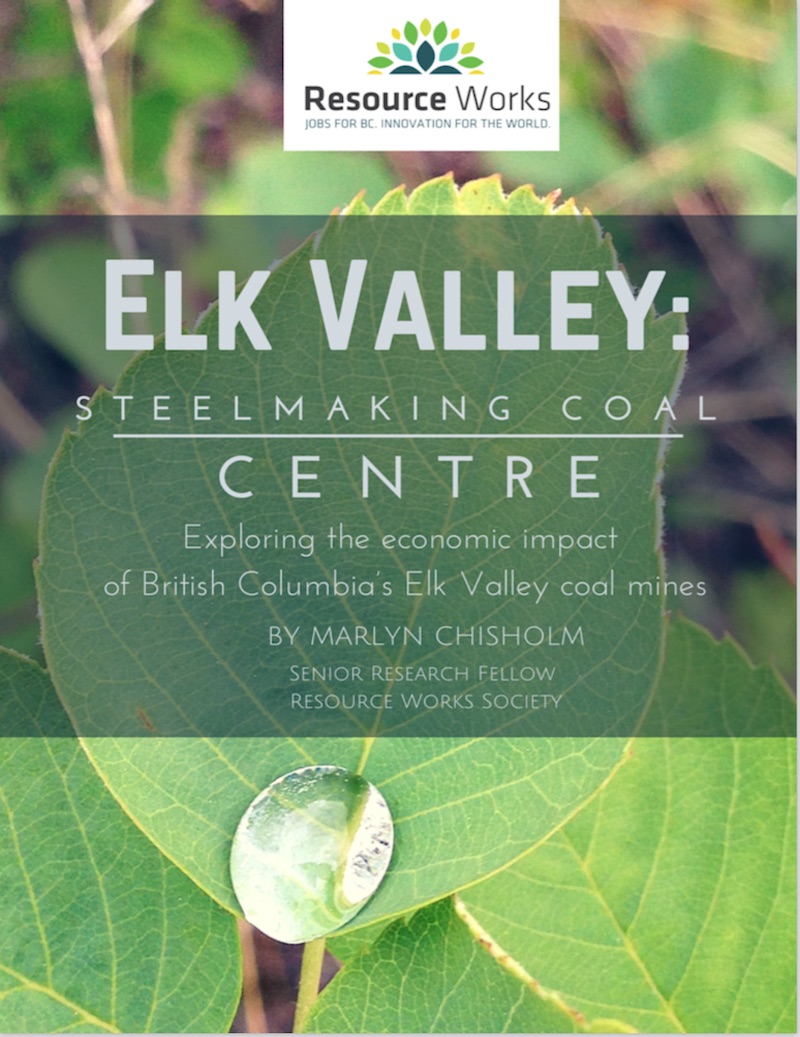 The report from the Resource Works Society looks at what is spent on payroll and other expenditures both locally and further afield, illustrating how important this cluster of operations, and the overall steelmaking coal industry, is to the local and provincial economy. Findings include:

Steelmaking coal benchmark prices remain down from their highs of 2011, although 2016 did bring a Lazarus-like resurrection and then a retreat. Despite the challenges, the sector remains very important to the economic well-being of British Columbia.

The findings show that almost 60 per cent of Teck's spending flowed to the Mainland Southwest Development Region, in particular the BC Lower Mainland.

Stewart Muir, executive director of Resource Works, said:  “This underscores the strong economic connections between a typical resource company and the array of professional service providers throughout British Columbia, many of whom are established in the Lower Mainland. Any balanced conversation on resource development must consider these remarkable economic facts.”

Resource Works selected the Elk Valley operations for several reasons: The five operating steelmaking coal mines are in close proximity and, given their comparatively remote location, they have a clearly defined regional labour market and a distinct cluster of supporting businesses.