An emerging vision for public confidence

Natural resources are the backbone of the Canadian economy, and in Winnipeg the nation's energy and mines ministers come together to find a way forward.

The Energy and Mines Ministers’ Conference (EMMC) is an annual gathering of federal, provincial and territorial ministers responsible for energy and mining portfolios. Ministers discuss shared priorities for collaborative action to advance energy and mining development across the country. 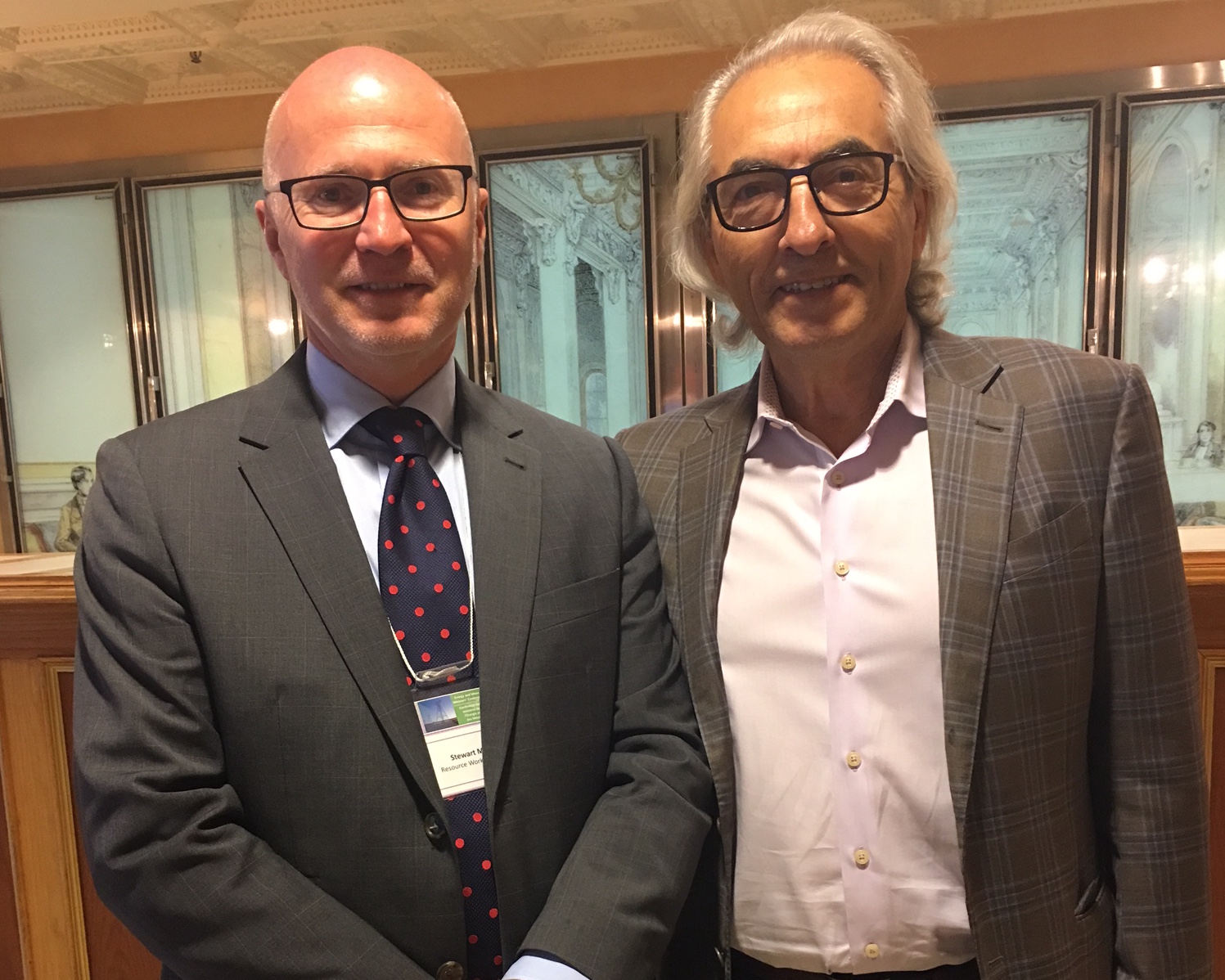 Stewart Muir with Phil Fontaine, former National Chief of the Assembly of First Nations, at EMMC 2016.

Resource Works has been attending these meetings since its inception. In 2015, our executive director Stewart Muir was the lone NGO voice calling for greater focus on public understanding of energy and resources issues. I

Resource Works communicates with British Columbians about the importance of the province's resource sectors to their personal well-being. It demonstrates how responsible development of British Columbia's resources creates jobs and incomes throughout the province, both directly and indirectly, while maintaining a clean and healthy environment.

On Aug. 22, 2016, ministers spent the morning session gathering more information on public issues, in preparation for a statement for release on Aug. 23.

Download a copy of pre-conference discussion paper on public understanding: