Every woman, man and child in Canada benefits from the oil industry through the billions it pays in royalties, corporate taxes and other levies. According to Jamie Carroll, that includes the women, men and children living in British Columbia and Quebec.

This article by Jamie Carroll was originally published by iPolitics. 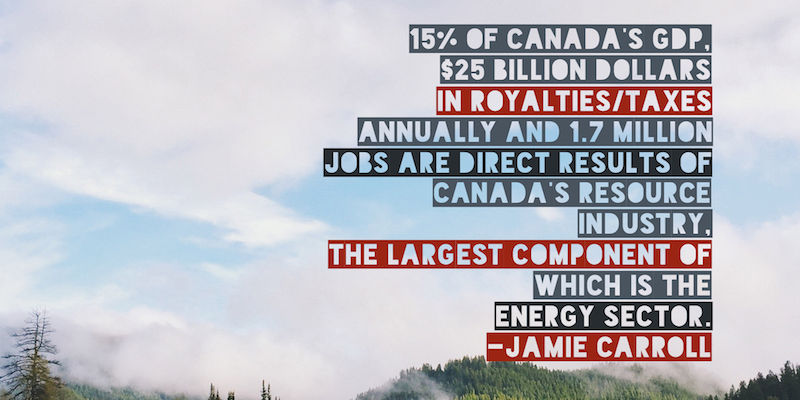 TransCanada has announced that it would not be pursuing its planned pipeline from Alberta to the Atlantic Coast, known as Energy East.

Three major pipeline projects were supposed to break ground in this decade. TransCanada’s cancellation makes it two down, one to go.

Look, I get it. Oil is dirty and icky. And it comes from (gasp) Alberta! Screw them, right?

Like it or lump it, Canada is a petrol-economy with a petrol-dollar and a lot of petrol-jobs. Canada is home to the second-largest recoverable source of hydrocarbons in the world. Every woman, man and child in Canada benefits from the oil industry through the billions it pays in royalties, corporate taxes and other levies. That includes the women, men and children living in British Columbia and Quebec.

According to Natural Resources Canada, 15 per cent of Canada’s GDP, $25 billion dollars in royalties/taxes annually and 1.7 million jobs are direct results of Canada’s resource industry, the largest component of which is the energy sector.

That’s not to say that oil companies shouldn’t be paying more, or that we as citizens shouldn’t be pushing governments to move towards greener solutions (disclosure — I spend much of my professional life working on green energy projects). Far from it. But there are two hard facts that folks on the left of the green energy debate like to ignore.

First fact: We’re not ready to stop using oil as a significant part of our energy mix, and we won’t be ready for a long time. That’s particularly true of the transportation sector, which represents about two thirds of consumption.

Yeah, Teslas are cool. But private automobiles represent far less consumption relative to heavier, commercial vehicles than most people understand. In fact, according to the International Energy Agency (IEA), notwithstanding a series of policy choices on efficiency and alternative fuels, the demand for crude-based fuel products in the transportation sector will increase from just under 10 million barrels per day (mb/d) to just over 14 mb/d between 2011 and 2035 — about 40 per cent. Similar statistics hold for other energy-intensive sub-sectors of the transportation industry, including marine and aviation.

The need to generate huge amounts of torque and cover very long ranges will continue to make most renewables — including electric vehicles — impractical for these large segments of the transportation sector for the foreseeable future. Not forever, but for many years to come.

Beyond that technological barrier, there almost certainly will continue to be a financial barrier for even longer. Like almost everything, the growth in demand in this sector is driven by the emergence and growth of robust middle classes in countries like China, India, Brazil and elsewhere.

These huge masses of global citizens are demanding access to the same goods and services that we in the west have enjoyed for decades — and at the same relatively affordable prices we’ve also enjoyed.

Hard to argue against the fairness in that — but for the fact that letting them have it may destroy the planet.

But setting that issue aside, the second hard fact Canadians need to understand is also about fairness.

We now have a situation where two provinces — British Columbia and Quebec — are preventing the other eight provinces from realizing the revenues they would otherwise receive from increased sales of oil and gas products to new markets.

Right now, more than 97 per cent of all Canadian oil exports go to one place: the United States. That’s for the simple reason that our pipelines — usually the cheapest way to move oil products — only run south to the Gulf of Mexico.

As anyone with even a basic understanding of economics will know, if you only have one possible buyer for your product, that buyer more or less gets to set the price. As a result, Canadian oil sells for between $15 and $20 less per barrel than its chemically identical American cousin. All day. Every day.

That represents a loss to the Canadian economy of billions and billions of dollars every year. To be specific, with about 3.4 million barrels per day leaving Canada for the U.S., that’s $18.6 billion per year that Canadians are giving away to the U.S. for free.

With only one customer, this spread will only continue. But if pipelines can be built to one of both coasts, new customers can be found in the energy-hungry global markets and Canadian oil can start to achieve parity with other, similar products.

Oil is the most fungible, political commodity on earth. Once you reach ‘tidewater’ — access to global markets — the price is set by those global markets and it can change minute to minute. It’s an incredibly competitive, cutthroat business. So is the capital that drives the projects that produce.

TransCanada’s decision is, in effect, an acknowledgement that Canada is not a competitive market for oil and gas investment. If Kinder Morgan were to make the same decision in the coming months, that would more or less sound the death knell for investment in the industry.

That won’t stop oil companies from drilling and mining in Canada; they can still make profits at the discounted sale price because their production costs were set knowing that would be the case. But Canadians will still lose out on billions of dollars rightly due to them through the sale of their natural resources — all because of the intransigence and cheap retail politics being practised in just two provinces. 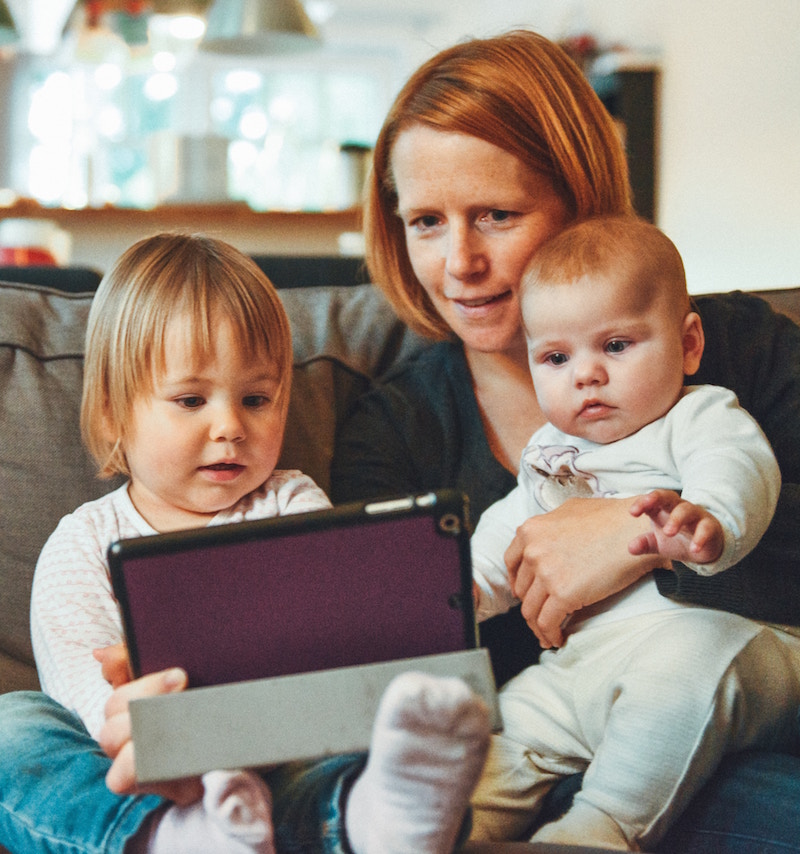 Yes, Alberta tends to lead this fight because Albertans are the ones most affected by virtue of the location of the oilsands. But that’s not the point: Those resources are owned by all of us. The revenues they provide pay for services we all enjoy.

And let’s be clear about what those services cost. For fiscal 2017-18, the province of Quebec is expected to receive more than $22 billion from the federal government in total transfers, almost $12 billion of that in the form of equalization. Guess where most of that revenue comes from? (B.C. is a somewhat different case in that they are net contributors to equalization at the moment, but that certainly has not always been the case.)

By lashing ourselves to one and only one trading partner for our most plentiful and valuable natural resource, Canadians are getting short-changed by billions of dollars every year that could otherwise be paying for healthcare, infrastructure, education and a plethora of other services.

Allowing B.C. and Quebec to dictate this ongoing involuntary discount by effectively eliminating the possibility of Canada’s oil reaching tidewater is bad for Canadians, bad for the federation and, ultimately, bad for the very activists driving these short-sighted decisions.