According to Bill Gates, there are four major variables in global CO2 emissions: population, services used, the energy these services require, and the carbon dioxide produced by that energy. 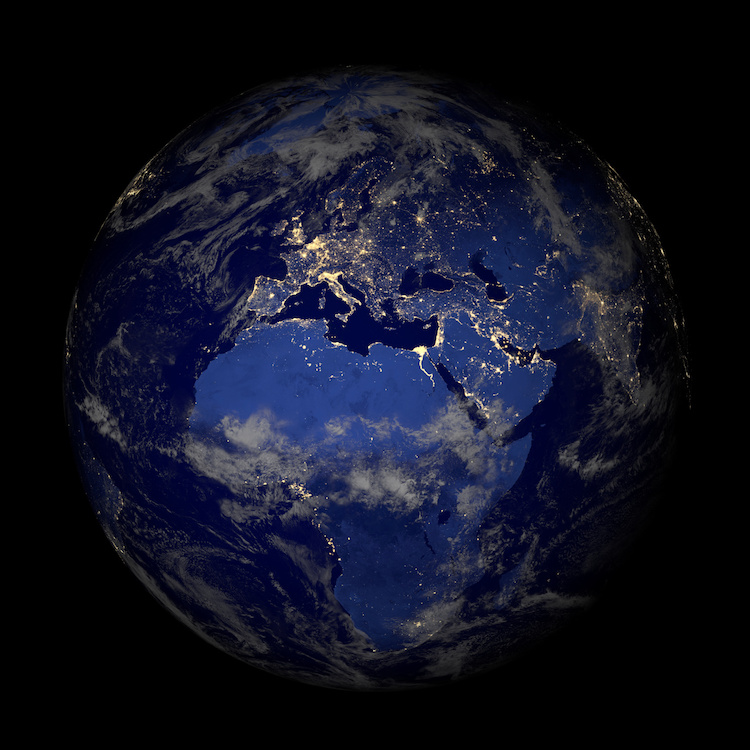 Last month, we featured his approach to the challenges facing clean energy. This week, after reading the 2016 Annual Letter by the Bill and Melinda Gates Foundation, we had to made sure our readers were in the loop. Bill and Melinda's letter has been making waves for their decision to address high school students.

But whether you're a student or not, you should take a look.

To put it in Bill Gates' own words, we need an "energy miracle", especially as developing countries start using more and more energy. The solution comes down to research, development, and "the human capacity to innovate".