From net-zero to Ukraine and the energy crisis, here are our top ten takeaways from Peter Tertzakian's remarks on the state of Canadian energy at Resource Work's inaugural lunch event series. 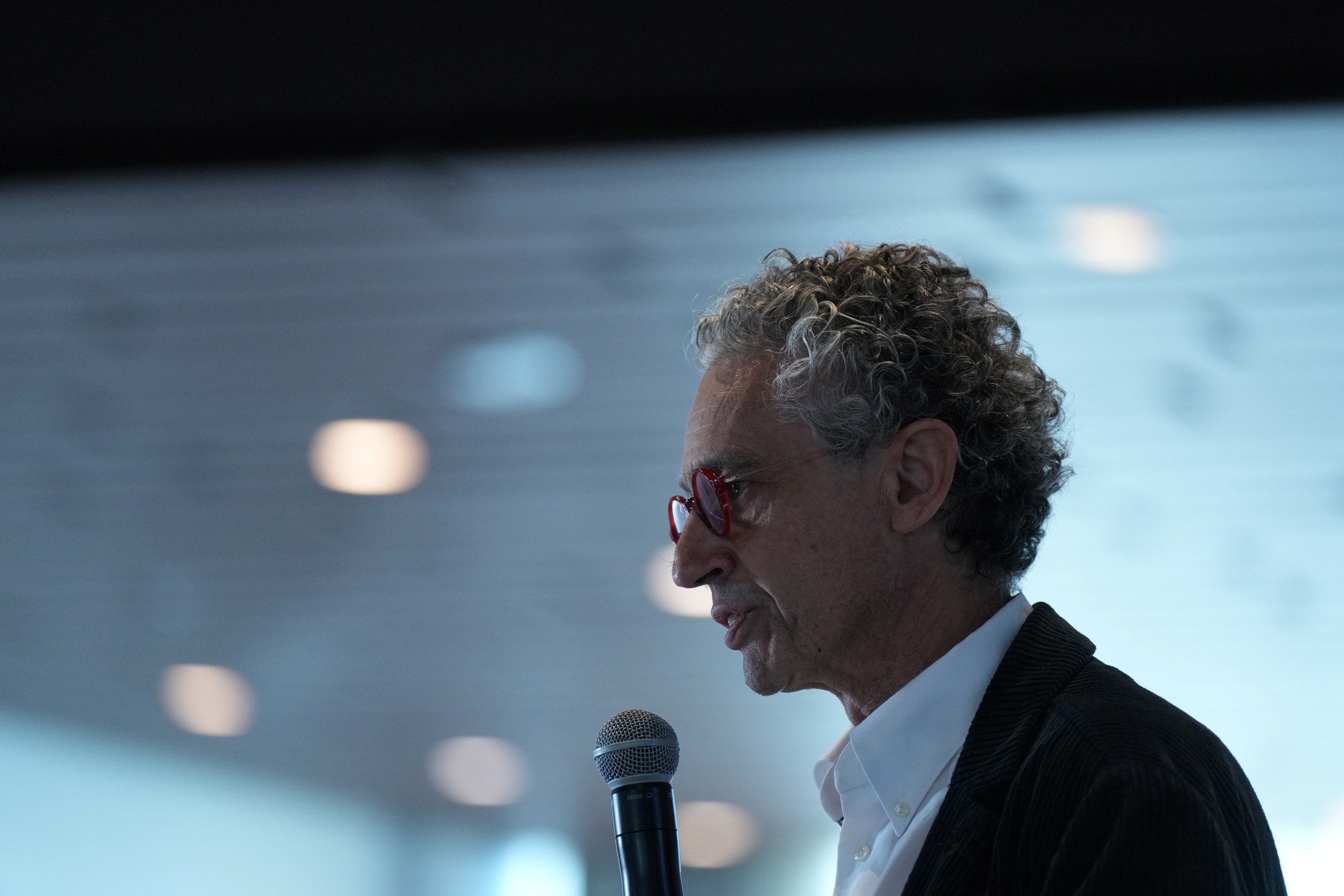 On September 27th, 2022, Resource Works hosted Peter Tertzakian as the first speaker of our inaugural Lunch Series — a monthly event hosting some of the best minds in the natural resource and decarbonization space.

Peter has devoted his career to energy, first as a physicist, then as an economist and investment executive. He's written two bestsellers, A Thousand Barrels a Second and The End of Energy Obesity, and is sought around the world as a trusted and engaging speaker.

At our recent event, Peter spoke on emerging trends in the natural resource world, focusing on the state of Canadian energy and the implications for Canadian prosperity.

Without further ado, here are our top ten favourite insights from his presentation.

The evidence suggests corruption and poor environmental performance go hand-in-hand. Tragically, much of the world's natural resource wealth is concentrated in countries with limited transparency and accountability, leading to abuses of power and a disregard for the natural environment.

Meanwhile, countries that rank low in corruption tend to have improved environmental policies and regulations. Fortunately, Canada is abundant in natural resource opportunities and has a significant degree of transparency and other measurements that combat corruption.

If the world is looking for responsible natural resources, Canada should be its chosen supplier.

2: Ukraine war and energy crisis in Europe will continue to impact markets around the world 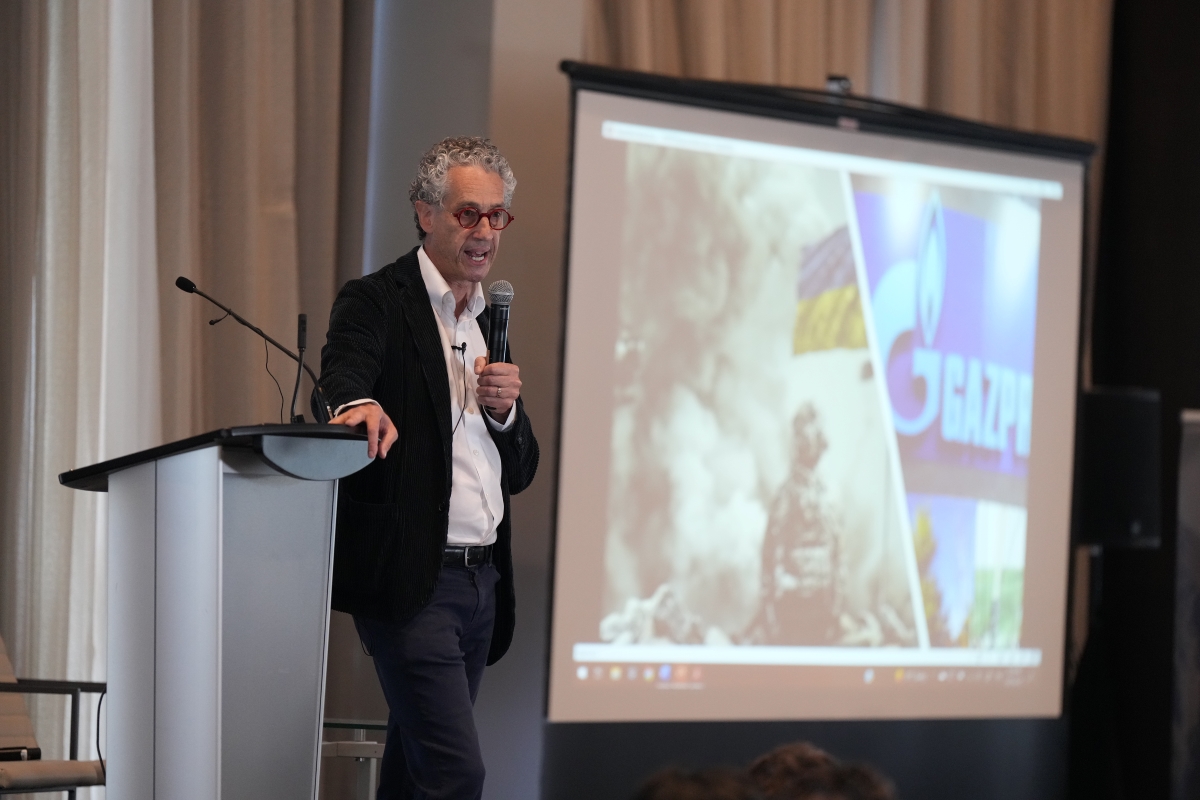 A poorly managed European energy transition and conflict in Ukraine have put strains on energy systems and global markets that will be felt for years. For years, European countries like Germany have been shutting down baseload energy facilities, including nuclear power plants, hoping that investments in wind and solar would replace the need for these facilities. Instead, Europe increasingly came to rely not on renewables but on Russian natural gas exports to provide their basic energy needs, from home heating to industrial operations.

The conflict in Ukraine has set off a massive push to find alternative energy providers beyond Russia. Meanwhile, natural gas prices soared in 2022. As in the last worldwide economic crisis, damage to the European economy may have yet unseen impacts on the global economy, including Canada.

These developments should raise questions for Canadian policymakers and governmental leaders regarding our own energy choices.

3: Canada is not energy self-sufficient

Did you know that Canada is the fourth largest country in the world in terms of energy production? But far from being able to support our European allies in a time of energy crisis, we are not even self-sufficient in natural gas.

It doesn't take a genius to recognize that something is seriously wrong in the divide between our national aspirations and the reality of dysfunction in our energy system. In fact, the bulk of Canada's energy exports goes from western Canada to the United States. From there, the Americans sell it to central Canada at an inflated price.

That's kind of absurd, isn't it?

Like Europe discovered in 2022, Canada depends on others to meet its energy needs.

Canadians are talking about sending natural gas to other parts of the world, but Canada isn't increasing its production. Where will it come from?

This raises the question: are the conditions right to drill more? In Canada, the answer is no. That's because the policies in place in our country discourage natural gas production. Our energy conversations are mismatched with reality.

Until we fix that problem, Canada cannot take advantage of its abundant resources and supply clean, affordable energy to the world. 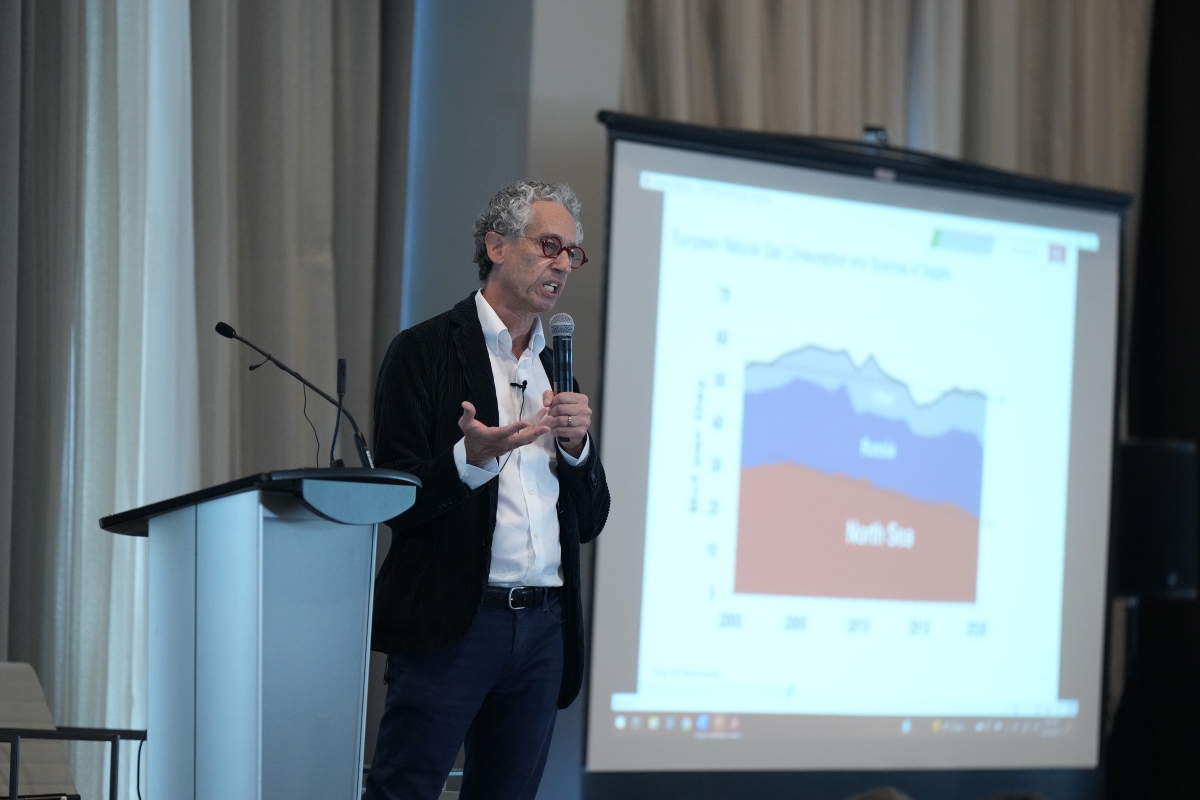 At one point, Canada was seen as a land of opportunity due to its natural resource wealth.

By attracting investment, these industries built Canada. Most of the natural resource infrastructure in Canada, which supports our whole economy, was financed by international investment over the last eight decades. Most of it came from the US.

At one time, there was a belief that "you could strike it rich in Canada." That message is heard less and less as government policies have created an unattractive investment environment in natural resource sectors.

The good news is that Canada still has its natural resources, and the world needs them more than ever. If governments restore the conditions for Canadian prosperity, investors will return to finance the growth of our economy.

Canada is still a natural resource economy. Natural resources, from oil and gas to minerals and metals, forest products and agriculture, comprise a significant part of our national economy.

Those industries require capital investment to create the infrastructure in which they operate. In the last seven or eight decades, an enormous amount of money was invested in those industries to the tune of about $1.5 trillion on a real-dollar basis.

With 75% of that investment coming from the US, it was foreign investment that built Canada's energy infrastructure and the pillars of our economy. But, if Canada wants to reduce emissions significantly, that infrastructure will need to be modernized for newer and greener technologies. Who will pay for it?

Achieving Canada's net-zero goals will require a Herculean effort to attract the capital needed to rebuild that infrastructure. Government support is not enough.

Headlines have shown that some in eastern Canada are having trouble paying their natural gas bills.

And yet, as the price of natural gas rises, our producers are discouraged from drilling; as parts of Canada cannot access natural gas, others call for international exports. Meanwhile, federal and provincial governments are pancaking policies on top of one another, layer upon layer, until our energy policies are so complicated no one can understand it but those who can game the system.

This should not be happening.

Canada's energy policies have created dysfunctional and confusing regulatory and taxation systems leading to poor outcomes for consumers and producers. It's time for decision-makers to simplify and coordinate energy policies to enable an environment of success.

8: We don’t know what the energy transition will look like 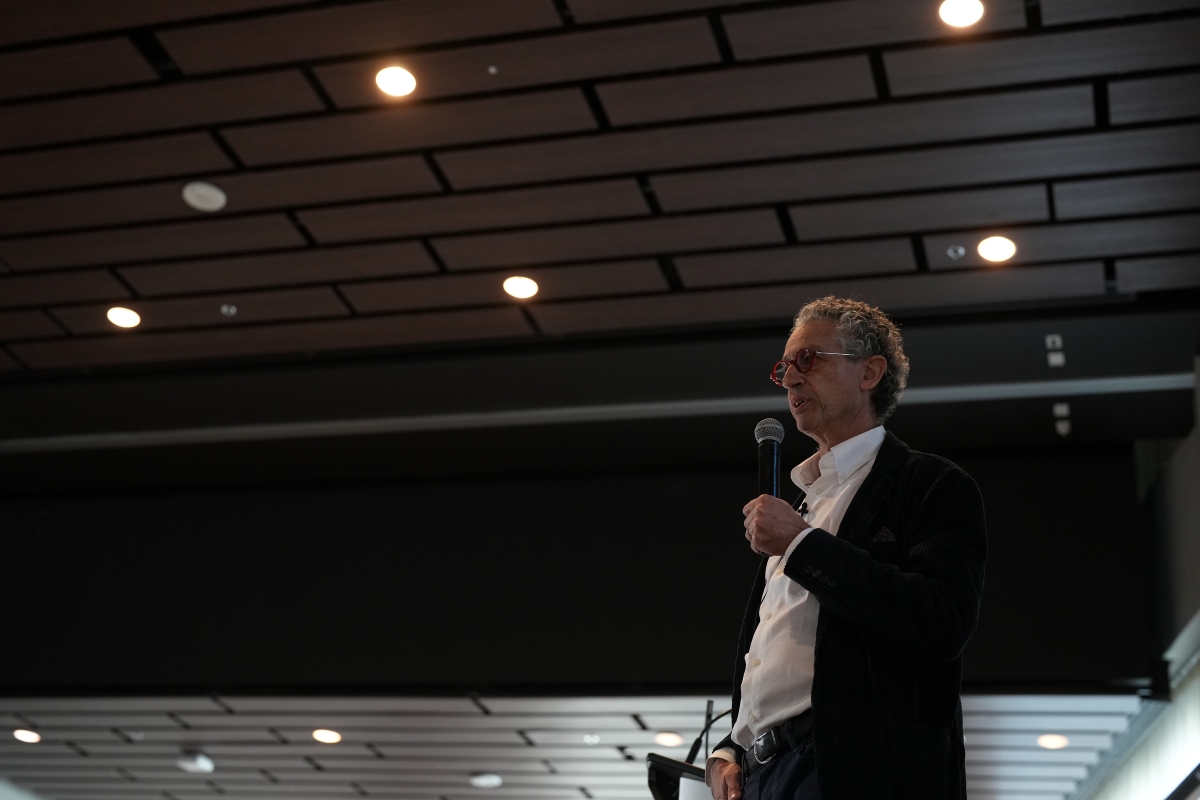 Lots of people have a particular vision of what net-zero by 2050 looks like. Some envision a world driven by hydrogen fuel; others imagine a world powered by electrification and improved batteries. But, if history provides any context, it warns of the difficulty of accurately forecasting a specific technological future.

Twenty-eight years ago, people were getting their music from records. Now, we stream Spotify from cell phones to wireless earbuds. But what were the innovations that bridged the gap between them? In the 1990s, would the average person have been able to predict what wireless digital streaming would look like?

We should be hesitant to double down on a single path when we envision a net-zero future in twenty-seven years (2050). Who knows how technology will progress, from hydrogen to electrification, nuclear or carbon capture. Reducing emissions is a noble goal but one that won't be helped by getting bogged down by rigidity or utopian schemes.

9: Even with hydrogen transport, we'll need LNG for a long time

Reducing our emissions and creating a reliable and affordable energy system will require all forms of energy technologies, from hydrogen to natural gas and beyond. But it's important to consider that the energy transformation contains a lot of variables: technology, cost and transportation logistics, for example.

Hydrogen energy has sometimes been seen as the future of low or even zero-emissions fuel. It's an emerging and exciting technology that shows potential. In fact, the federal government sees it as the future of overseas energy exports to countries like Germany. But to ship hydrogen overseas, it must first be turned into a liquid state and loaded onto tankers, the first of which — in world history — sailed in 2022.

But did you know that the first LNG tanker sailed in 1959? After decades of technological change and construction worldwide, LNG is only just beginning to become a significant internationally shipped product. The first LNG export facility in Canada is still under construction.

With hydrogen transport where LNG transport was in 1959, it will be a long time before hydrogen will be as economical as LNG.

10: Canada has it all. It’s time for common-sense solutions

How many other countries in the world have what Canada has? Not many. We're blessed with democracy, the rule of law, an advanced economy and a significant degree of income equality. That's the good news.

The bad news is that we can only go down from here if we take these things for granted. Many of our social safety nets are provided by a government reliant on natural resource revenues, not to mention the hundreds of thousands of people who get their paychecks from the industry.

It's time to start advocating for common-sense solutions to our economic challenges. Canada's economy was built on natural resource development, and if government and industry can work together to unleash success, Canadians can continue to prosper from our responsible natural resource economy.

Click here to explore future Resource Works events, or explore our Vimeo showcase for this event.