It should be no surprise to learn that Teck’s decision to back-burner its $20-billion Frontier oilsands mine was preceded by secret thumbs-down signals from some federal cabinet ministers. 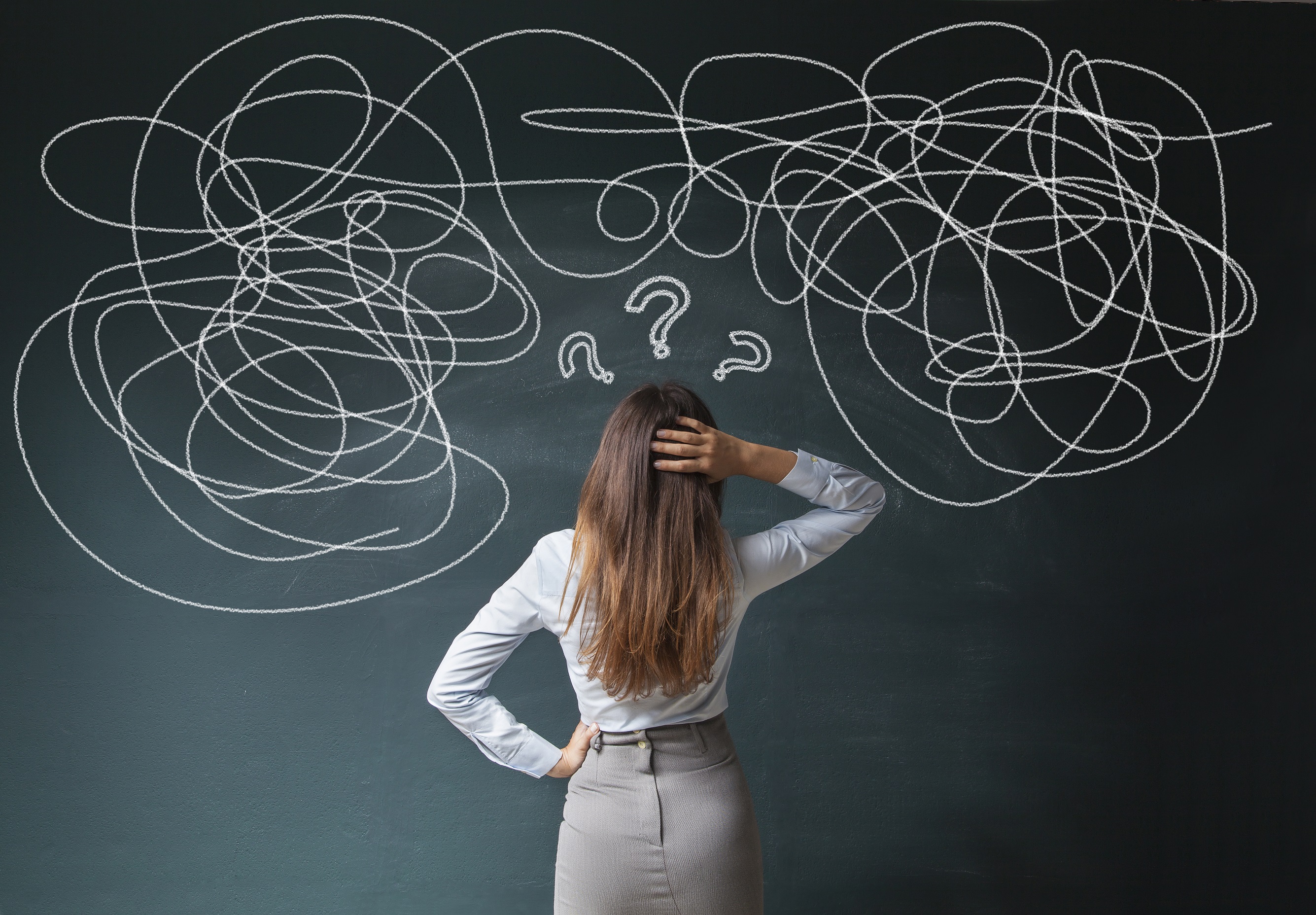 As disclosed by The Globe and Mail, “Several Liberal ministers worked behind the scenes earlier this year against Teck Resources Ltd.’s proposed oil sands mine in Alberta, according to Liberal and government sources.” The newspaper added: “During a cabinet meeting in February, Agriculture Minister Marie-Claude Bibeau directly called on Prime Minister Justin Trudeau to listen to the majority of his MPs and ministers who opposed Teck’s project, instead of the minority who supported it, the sources said.”

This back-room politicking and campaigning adds to the uncertainties and fears troubling natural-resource developers: What will Ottawa do with new development proposals? If we propose a big national energy project, how will Ottawa deal with it? What does the new federal environmental assessment system mean in practice?

And what exactly did Ottawa have in mind when it announced in 2018 that federal environmental assessments now would require projects to account for  “the intersection of sex and gender with other identity factors.”

Such uncertainty, and fear, underline the question major investors and developers are asking: What exactly is Ottawa’s energy policy? We’re as confused as are investors here and, importantly, investors and potential investors based in other countries. Particularly as news media this year listed shelved projects from coast to coast, involving everything from a copper mine in BC to a natural gas project in New Brunswick.

As The Calgary Herald noted: “Since 2014, we identified $213 billion worth of cancelled or stalled projects.”

A prime cancellation, of course, was the death in 2017 of the proposed $15.7-billion Energy East pipeline that was to have moved Alberta oilsands oil to Quebec and farther east to New Brunswick. TransCanada (now renamed TC Energy) shelved the project because of “changed circumstances.” Diplomatically, TC did not explain that. The federal Liberals insisted that it was purely a business decision by TC, and pointed out that Ottawa had approved the Trans Mountain pipeline expansion and Line 3 pipeline projects. “Nothing has changed in the government’s decision-making process.”

But something had changed: The National Energy Board (now replaced by the Canada energy regulator) said its project review would now — and retroactively, at that — consider indirect greenhouse gas emissions, not just direct ones. And Trans Canada warned that this could affect the project. The industry was taken aback, and the Canadian Association of Petroleum Producers protested: “It’s frustrating when you’re in the middle of a multi-year process and the project gets paused, the rules change, and they change repeatedly.”

Then came the Trans Mountain expansion project, which would “twin” the current pipeline from Alberta to an export terminal on tidewater at Burnaby. Hit by political and activist opposition, delays, court challenges, and $1 billion in sunk spending, Trans Mountain in 2018 suspended all but essential work, and asked the BC and federal governments to provide “clarity” on whether the company could proceed. In the end, the company bailed. And Ottawa purchased the line for $4.5 billion in May 2018, saying it would seek a buyer.

Before all this, of course, was Enbridge’s Northern Gateway pipeline project. That was buried in 2015 as the prime minister declared that “The Great Bear Rainforest is no place for a pipeline, for a crude pipeline.” (The planned pipeline terminal in Kitimat was actually outside the Great Bear Rainforest, but the tanker route down Douglas Channel tanker would have been within the designated forest area.)

The PM then added a remark that continues to cause confusion in the energy industry: “My thinking has always been that we need to get our resources to market, but we need to do that in responsible, sustainable, thoughtful ways.” A typically nice sound-bite, but exactly what are these “responsible, sustainable, thoughtful ways”? And where are we going, and how is Ottawa proposing to get there, on the environment and greenhouse-gas emissions? Where in short, is the documented and detailed national energy policy that defines the requirements, rules, regulations and expectations of the federal government?