By sea or by air, we're in the era of safety

Concerned that a small increase in Vancouver's sea-based trade might be "not worth the risk"? Vancouver's mayor can rest easy: over the past half century, the clearest trend in global air and sea transportation has been the near elimination of accidents. 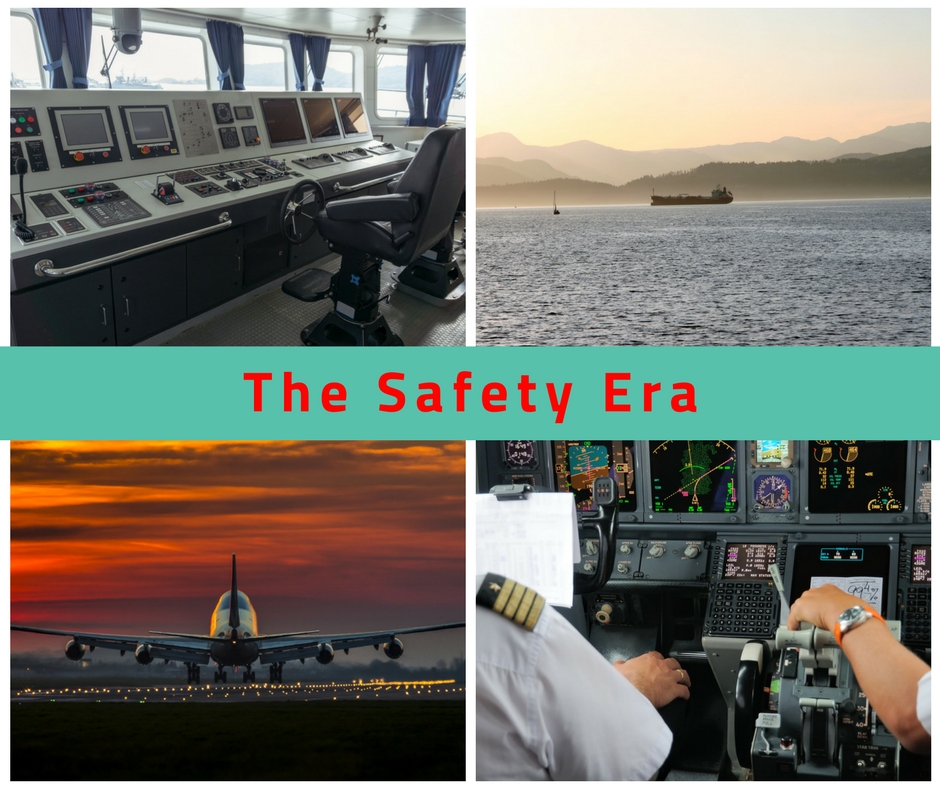 Protecting Vancouver's coveted tourism brand is a worthwhile aim for any mayor of the city. It turns out that whether you are an airline passenger or a beachcomber, there has never been a safer time to visit the city.

The civic administration in Vancouver recently spent hundreds of thousands of dollars promoting an idea that might have been fact-based in the 1960s, when oil tankers had a disturbing habit of coming to grief resulting in colossal environmental damage. Passenger aviation at that same time also carried a safety stigma reinforced by all-too-frequent tragic news. However, times have changed and it is not credible to state that shipping oil is "not worth the risk."

Today, most travellers think no more of stepping onto a plane than they would into a car or bus. And thanks to decades of improvement in shipping laws, practices and technology, the idea that shipping oil is "not worth the risk" also runs counter to any reasonable evaluation of risk.

The most visually compelling evidence for this perspective is contained in two charts: one for aviation safety, another for marine. 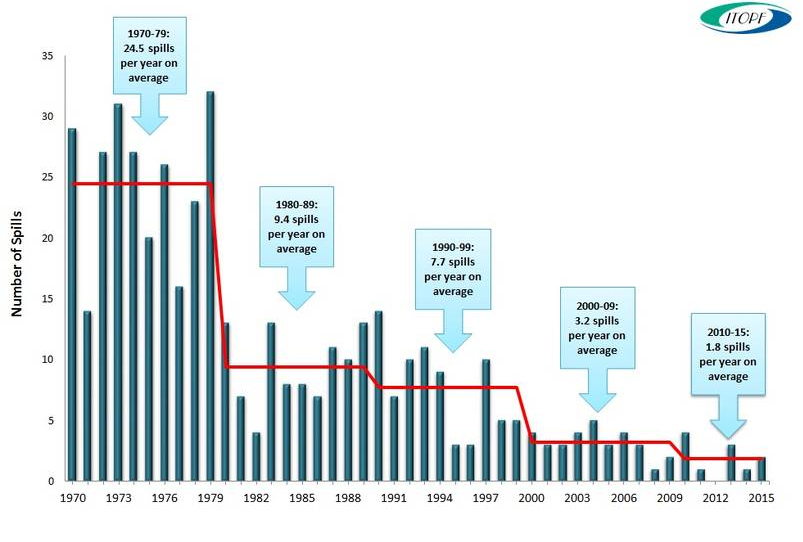 The two charts tell a similar story: the near elimination of accidents in passenger aviation and maritime oil spills.

Some might say that we can't allow human activity in potentially unsafe undeavours until there is zero risk. This is not a credible argument. As Warren Buffet famously said, "Risk comes from not knowing what you're doing." With the Trudeau government's new, $1.5 billion maritime safety plan released this week, it is even more evident that shipping on Canada's coasts is a safe and responsible practice that does not endanger the environment because our professionals know what they are doing. As long as we continue to learn from mistakes that occur, and always seek improvements in practices and rules, the risk factor is going to be broadly acceptable to the public.

Now that the safety issues have been dealt with, here's a simple credibility test for anyone who continues to make data-free claims about modern oil tanker safety: if you continue to oppose safe maritime transport because it is "not worth the risk," then you should seriously consider alternative modes of transport when booking your next flight to Cancun, Hong Kong, Paris or Toronto.

Stewart Muir is executive director of Vancouver-based Resource Works Society. With other environmental groups he presented to the TransMountain Pipeline Expansion Ministerial Panel in Burnaby in August 2016.