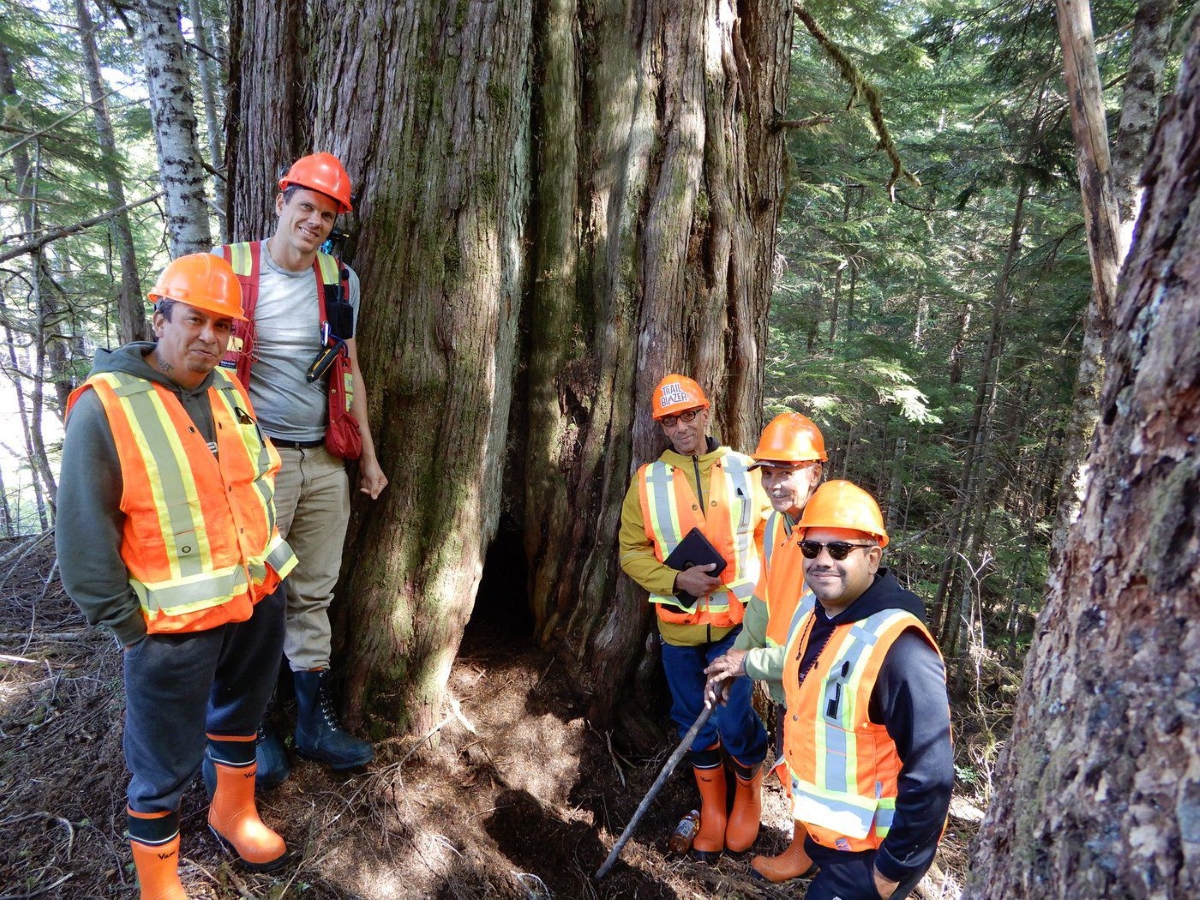 First Nations culture along B.C.’s West Coast is rooted in the majestic and monumental cedar tree.

Known as the “Tree of Life,” cedar has a multitude of uses for coastal peoples, says Na̲nwak̲olas Council President Dallas Smith.

But after more than a century of logging, old-growth cedars will no longer be valued solely as a commodity, but also for their incalculable cultural worth, Smith said.

Na̲nwak̲olas Council and a number of forestry companies have made a groundbreaking agreement to ensure monumental sacred trees are protected from logging within members’ traditional territories. 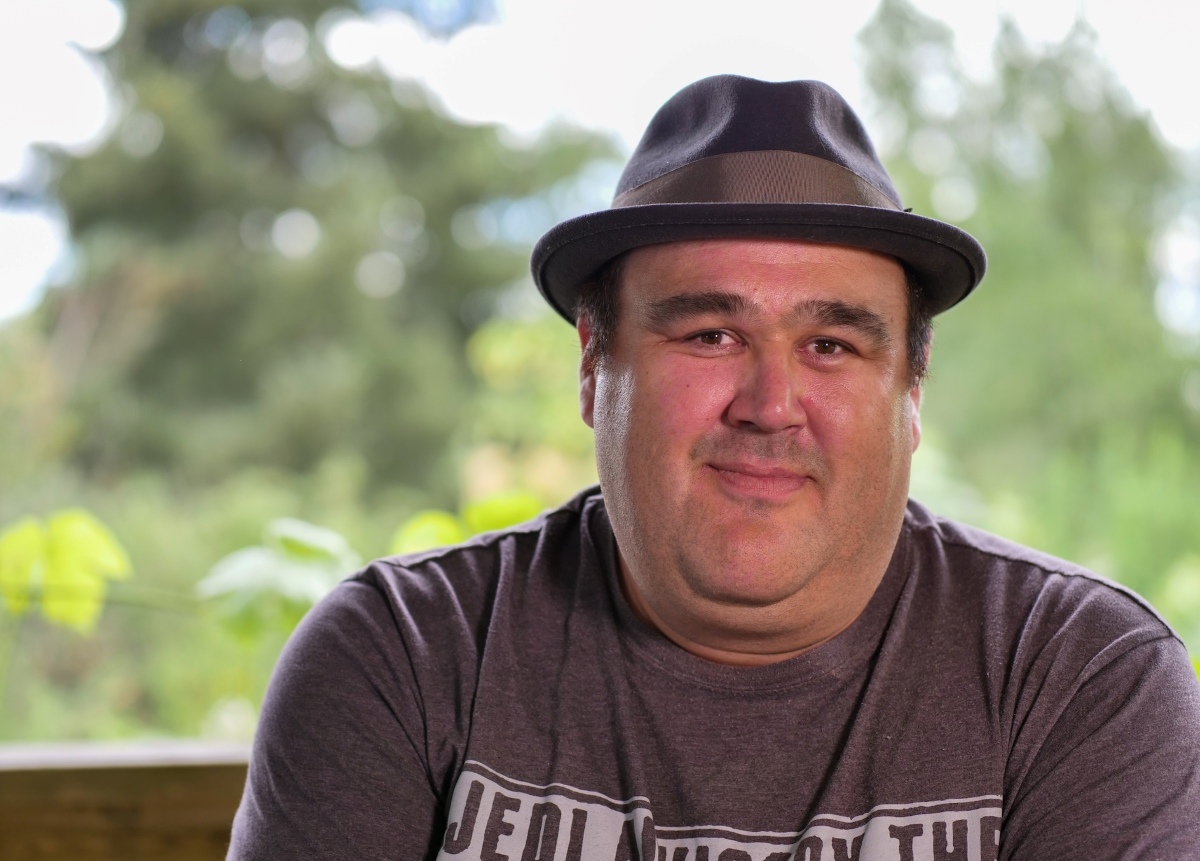 The LCC protocol sets out the operations policies to be followed by logging companies in the First Nations’ combined territories, which cover 21,604 square kilometres.

Cultural cedars are identified by a set of criteria beyond size — such as the quality, health and shape of the tree — that were established by First Nations carvers, Benner said.

Any red or yellow cedars greater than 100 centimetres in diameter with potential as an LCC tree would trigger a potential survey by the First Nation.

If determined to be an LCC, a tree measuring 150 centimetres or greater in diameter and beyond 12 metres in length would be off-limits for logging.

A tree might be several centuries old before it can be used for a large canoe or big house, yet industrial forestry rotations are typically less than 100 years, Benner said.

“Now, First Nations have more certainty that a specific level of these trees will be considered for current and future generations.”

“We're going to start bringing forward more and more cultural protection for our lands and resources.”

(The above is a condensed version of a story with files from Rochelle Baker and Binny Paul, Local Journalism Initiative. The full story is here).