With thousands of Vancouver Island jobs and a $1.4 billion investment on the line, BC salmon farmers take Ottawa to court Federal Court over forced closure of Discovery Island operations. 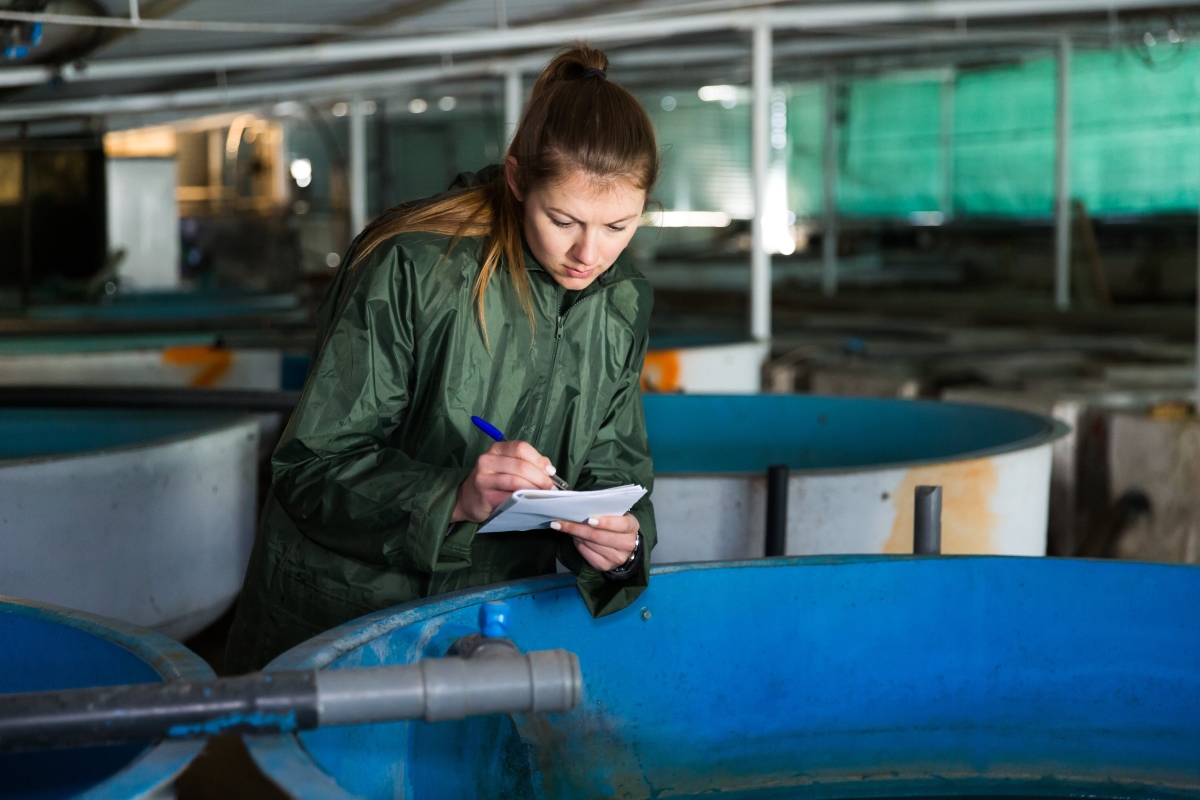 It’s no surprise that BC’s salmon farmers are asking the Federal Court to review a federal decision to close down 19 ocean salmon farms in the Discovery Islands of BC.

Announcing the phase-out plan in December, Bernadette Jordan, Minister of Fisheries and Oceans, declared that it "reflects the wishes of the seven First Nations in the area because they were very concerned about those farms being located in their territory."

There's nothing wrong with having concerns. But now, the industry has no chance (unless the court agrees) to explore how it might address these issues with the seven Nations.

Did Jordan not know that more than 80% of salmon farming in BC is done in agreement with BC First Nations, who derive jobs and benefits from it? Her officials certainly did.

Did the Minister not understand that farmed Atlantic salmon is BC’s No. 1 seafood and agri-food export—worth $1.6 billion—and that the industry supports nearly 6,500 full-time jobs that pay 30% higher than BC’s median income?

Did she not know that her own department's nine peer-reviewed scientific studies showed that the salmon farms had only minimal impact on wild stocks migrating through the waters off Discovery Islands? Again, her officials did.

Did Ms. Jordan not understand that her closure plan will result in 1,498 people losing their jobs, mostly in North Vancouver Island's coastal communities?

Did nobody tell her that, as noted by SeaWestNews, the planned closures over the next 18 months "will also result in the loss of $379.7 million in economic output for the region, a labour income loss of $84.6 million, and a tax hit for the region amounting to $21 million."?

And that all this will devastate the economies of Campbell River, Gold River, Port McNeill and Port Hardy, and BC’s GDP will ultimately shrink by $135.6 million. The  Campbell River Business Recovery Taskforce estimates the annual purchase by fish farmers of supplies and services is worth $132.6 million, benefitting 700 local businesses.

Jordan has certainly heard a strong message from the mayors of affected communities:

"Your shocking decision to order Discovery Islands area salmon farms closed directly puts at risk 1,500 jobs supported by those farms in the short term, while in the long term striking at a sustainable COVID recovery industry and at the economic viability of the entire $1.6 billion salmon farming industry in BC.

"Salmon farming is deeply integrated into the fabric of local lives and... your decision has the potential to unravel the viability of North Island Indigenous and non-Indigenous communities.

"Yet you made this decision without even speaking to the industry nor locally-elected officials who deeply understand BC’s salmon farming communities and have a direct interest in your action. Our North Island communities deserve more from you than a hasty and confused process taken without consideration of the widespread impacts to local businesses."

Now major salmon-farmer Mowi Canada West says the decision will impact 13 to 15 of its farms, representing about 30% of its BC operations.

"As the decision stands, the closing of salmon farms will result in significant job loss in coastal communities. These employees work directly on the impacted farms as well as in hatcheries, processing facilities, and supporting departments.

"Mowi will be forced to terminate or reduce contracts with local Indigenous and non-Indigenous businesses supplying goods and services supporting the farms, hatcheries, and processing facilities."

And it will be forced to cull several million young fish now in hatcheries, as it has no alternative locations to place those fish.

Cermaq Canada has three farms in the Discovery Islands, providing about 20% of its BC production, and says:

"We respect the opinions and the rights of the First Nations in the Discovery Islands region. The judicial review...is meant to allow time for Cermaq to engage with these local First Nations regarding our operations in their territories.

"The goal of such engagement will be for Cermaq to work with the local First Nations to examine opportunities to achieve agreements, allowing for our continued operations into the future under the oversight of these Nations."

And Grieg Seafood BC, which has one farm in the Discovery Islands, adds: "We hope that a judicial review of the decision process will allow us to better understand the implications. More time is needed to engage with the Nations in whose territories we operate."

All this after the Salmon Farmers of BC unveiled plans to invest $1.4 billion in innovation, new technology and infrastructure through 2050 and create almost 10,000 new jobs.

As SeaWestNews now notes: "Several projects outlined in the plan, aimed to propel the post-pandemic recovery of BC, are now being reconsidered."

No surprise in that, either.