For millennials, transitioning to a low-carbon economy calls for time and tact

Many millennials are opposed to liquefied natural gas exports, but is this position informed and aligned to their principles? Writer Brody Rokstad observes that if there was just a little more FOMO ('fear of missing out'), the situation might be different. 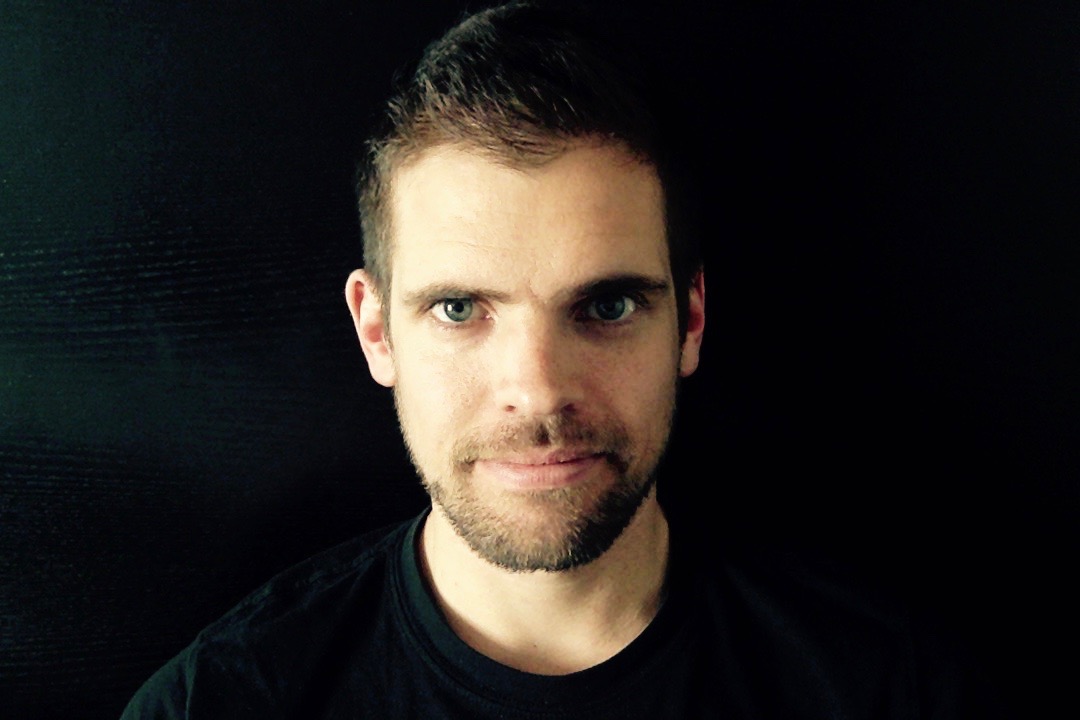 There is a lot of attention on millennials these days. Focus is gradually shifting away from the baby boomer generation towards their successors - everyone knows that for a long time to come the millennial generation is going to play a large part in defining and pursuing our objectives as a society.

It’s no surprise then that Prime Minister Justin Trudeau tapped into millennial sentiment in his most recent campaign and won the election in part by courting a high level support from this younger demographic.

However, with the recent federal decision to approve LNG developments in northern BC, Trudeau may experience some blowback from this elemental contingent of his base.

What many in my cohort don’t realize is that this position is out of line with our own interests and beliefs.

"Fear of missing out", an internet meme phrase known better as FOMO, worries me when it comes to LNG. (FOMO: "anxiety that an exciting or interesting event may currently be happening elsewhere, often aroused by posts seen on a social media website.")

FOMO number one is that missing out on LNG means missing out on a powerful climate change tool. Natural gas is the cleanest burning fossil fuel in the world. It emits about half the CO2 that burning coal does. Furthermore, natural gas from BC's Montney shale has no sulphur and is low in carbon dioxide, burning cleaner than natural gas elsewhere in North America.

My second FOMO is also an environmental one. BC’s LNG will be shipped off to China and elsewhere where it will be burned instead of coal, helping to lower Asia’s net CO2 levels. That is another opportunity we are in danger of missing out on, should opposition cause LNG projects to not get off the ground.

Here's another FOMO. Getting off fossil fuels isn’t as simple as halting all future projects full stop. Transitioning to a low carbon economy is going to require time, tact, and capital. We should not miss out on prosperity from projects like the LNG developments that spur investment in new, cleaner technologies.

This viewpoint is challenging for younger people. Part of the reason for this may be because of a lack of exposure to differing perspectives.

It is not safe to assume that because millennials grew up with the internet they are better informed than any other generation. The opposite can be true. You have only to look at ubiquitous social media platforms, Facebook in particular, to understand the paradox.

For many of us, Facebook has emerged to become a forum for discussion about social issues. This is problematic for many reasons. Firstly, social media sites of course have no journalistic standards. There is a lot of misinformation and outright conspiracy theories from the left and the right that get shared on Facebook without any regard for veracity. But more importantly, sites such as Facebook serve to act more as echo chambers that reinforce an individual’s existing beliefs rather than challenge them. The individual’s online social network is made up of their peers - often from the same age group, and often comprised of friends who already share their beliefs.  So what may viscerally feel to someone like a discussion of the issues is instead all to often a feedback loop of similar sentiments. As such, ideological oases are formed online, whether they be liberal/conservative, pro LNG/anti-LNG, pro pipeline/anti-pipeline, etc.  Pre-existing, self-referential doctrines for entire groups are rarely challenged by opposing evidence and are instead actually reinforced.

So while the internet has democratized the dissemination of information, it hasn’t necessarily provided a more informed populace.

The internet can provide a solution, but only if we use it to appeal to the better angels of our nature.

As anyone who follows energy-related issues can attest, emotions often run high. Sophistry, misinformation, and downright dishonesty permeate both sides of the argument. The internet can serve to advance and exacerbate mythology and the millennial generation is as vulnerable to this as any other demographic. However, the internet can also function as an agent to dispel these misconceptions, which is why sites that offer calm, fact-based, and non-ideological reasoning need to be promoted and praised while those that intentionally and sensationally mislead should be unveiled as the obstructionist presence they are.

For all its positive potential, the internet can never be substitute for hands-on civic engagement and participation.

Proper forums for frequent in-person debates on these issues will always be essential so that people can consider the empirical evidence in a disciplined setting and come to their own conclusions based on the facts.

If we do these things, there is no need to experience FOMO on the many genuine benefits that will come our way by pursuing the LNG opportunity.

Brody Rokstad has a background of working in Aboriginal relations in the power line industry, which has given him a deep respect for the power of collaboration. He believes that only through factual and respectful discussions can we properly address challenges surrounding energy and climate change.