Calling for objective reporting about British Columbia forest management, the old growth study is a call to action for educational efforts to bring context and build understanding. 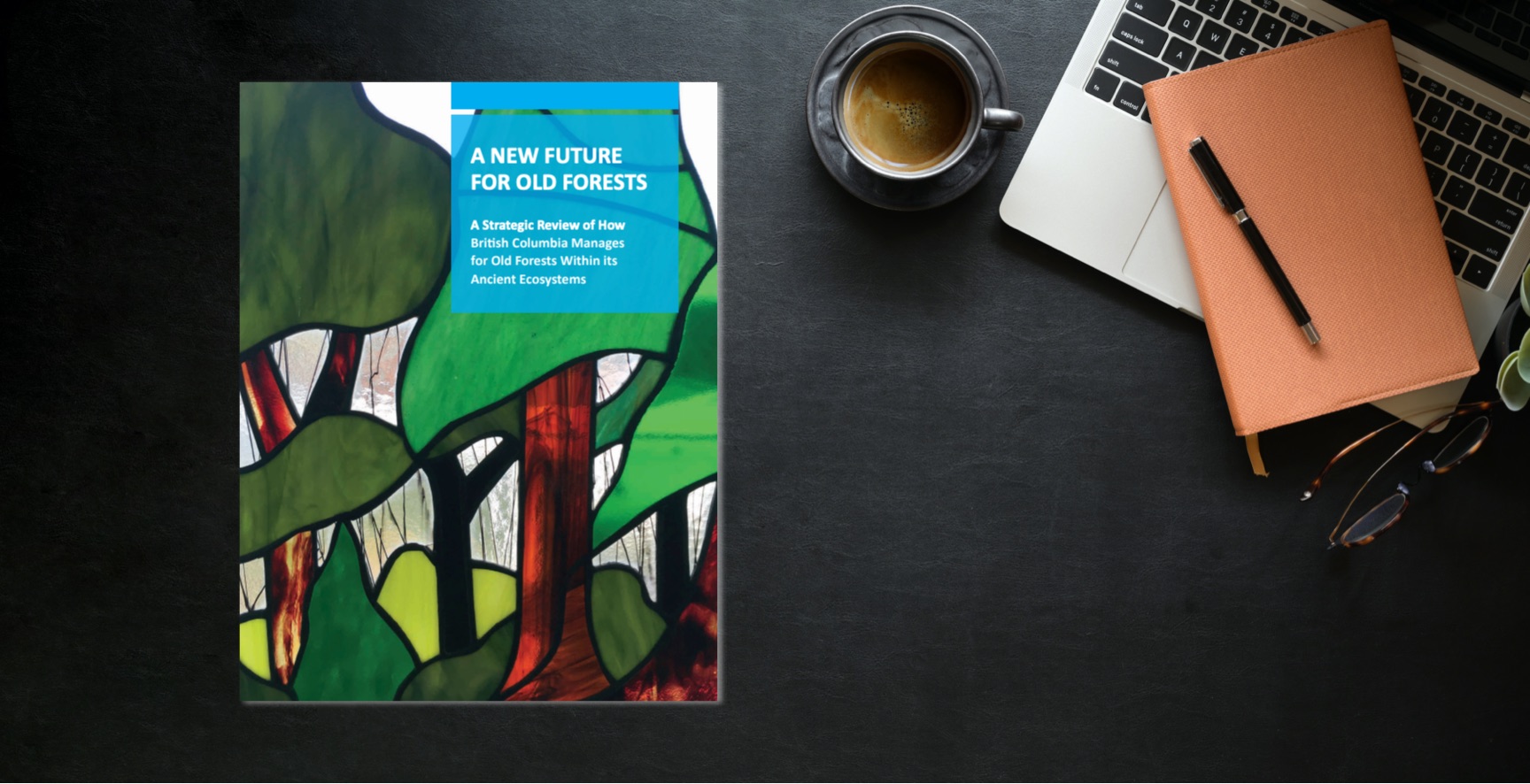 Much of the public is not well informed or engaged regarding old forests and forest management, according to a provincial study released Sept 12.

"This appears to be contributing to a pervasive lack of support for the current system," wrote authors Al Gorley and Garry Merkel.

The report should come as a call to action for those concerned with maintaining balanced use of provincial forests, including moves that create certainty about what the working forest is to consist of.

Forest Minister Doug Donaldson commented after the report was released that: "Those who are calling for the status quo to remain are risking crucial biodiversity loss, while those who are calling for immediate moratoriums on logging are ignoring the needs of tens of thousands of workers. Our government believes in supporting workers, while addressing the needs of old-growth forests, and these values will guide our new approach."

The report proposed a "paradigm shift" in how forests are managed, and part of this concerns the recommendation to deal with awareness issues:

The authors recommend providing the public with proactive reporting on forest condition through an objective, professional voice, free from political influence.

There are "numerous examples" of information put into the public realm that might qualify as "fact-based" but lacked context or explanation of assumptions or scale.

"We frequently found local governments, organizations, and individuals that wanted to be better informed about the condition of old forests but were not sure where to go for accurate and objective information," the authors wrote.

The trust issue often surfaces in natural resource issues. Resource Works polling in 2017 found that while 84% of residents agree it is possible to create green jobs and grow the green economy within BC's natural resource sector, views on the quality of debate and discussion were concerning. Only a slight majority of residents found the tone of discussion to be "respectful" while even fewer felt it was cooperative, open or inclusive.

To change the situation, report authors recommended using existing internal data gathering and analysis processes to inform reporting that is specifically aimed at the public. They suggest ensuring that technical reports include context and commentary to make them meaningful to the public. And a new public reporting function should provide an annual report on its activities and how it achieved its goals during that year.

For those concerned with how to ensure that access to the working forest is not imperilled by public understanding issues, the report can be seen as a call to action. Communities should be looking at ways to further these efforts from their own perspective.