From the Interior to the Island to Metro Vancouver and its suburbs, British Columbia forest workers are facing the biggest threat in decades. 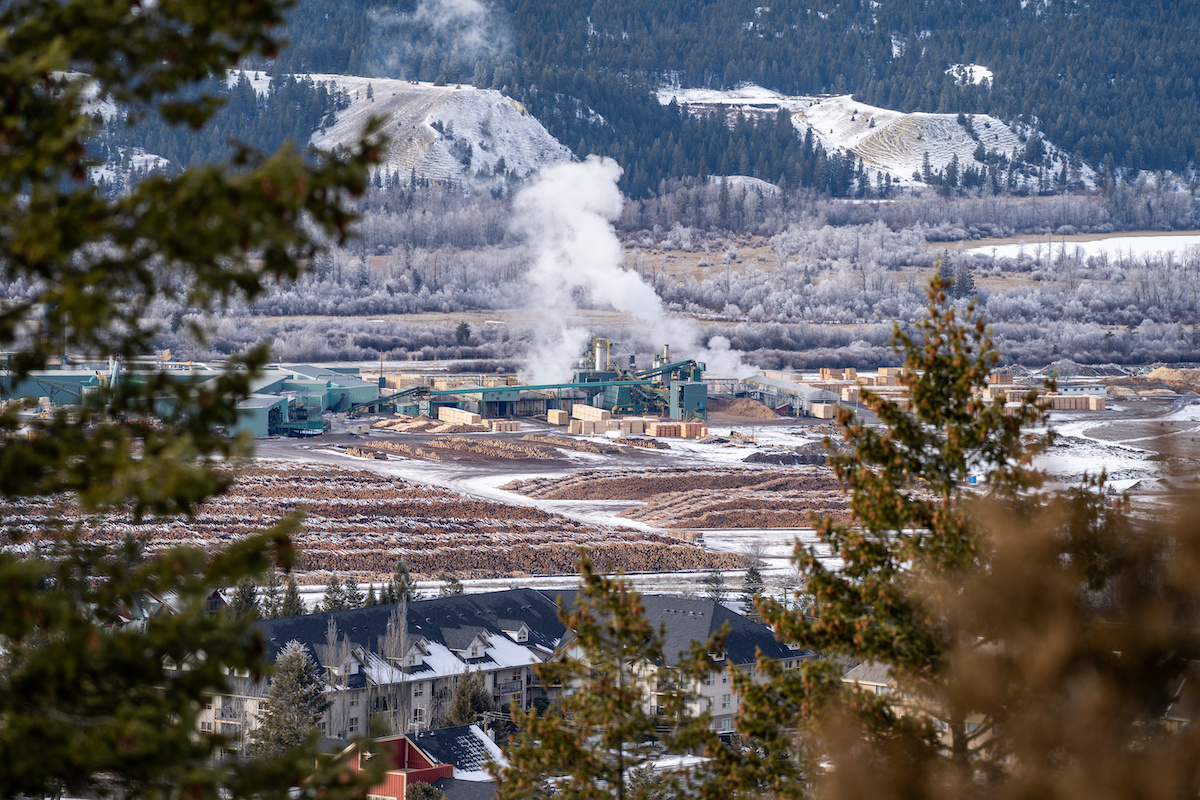 As civic leaders gather in Vancouver this week for the annual Union of BC Municipalities Convention, it will be a chance to speak directly with provincial representatives on their important issues.

Forestry is without a doubt one of the biggest issues, with hardly a day going by without new job losses being announced. Veteran forestry journalist Gordon Hamilton recently identified "a confluence of forces" behind the crisis, including industry concerns about the ability to compete in foreign markets.

Solution to the forest crisis

Photo: Canfor's Radium Hot Springs sawmill. Operations were curtailed in June and July 2019 because of uneconomic conditions the company attributed to poor lumber markets and the high cost of fibre. Adobe image.